Faced with either barrier four or 12, the jockey makes the right choice with the speedster in the HK$18.5 million Group One 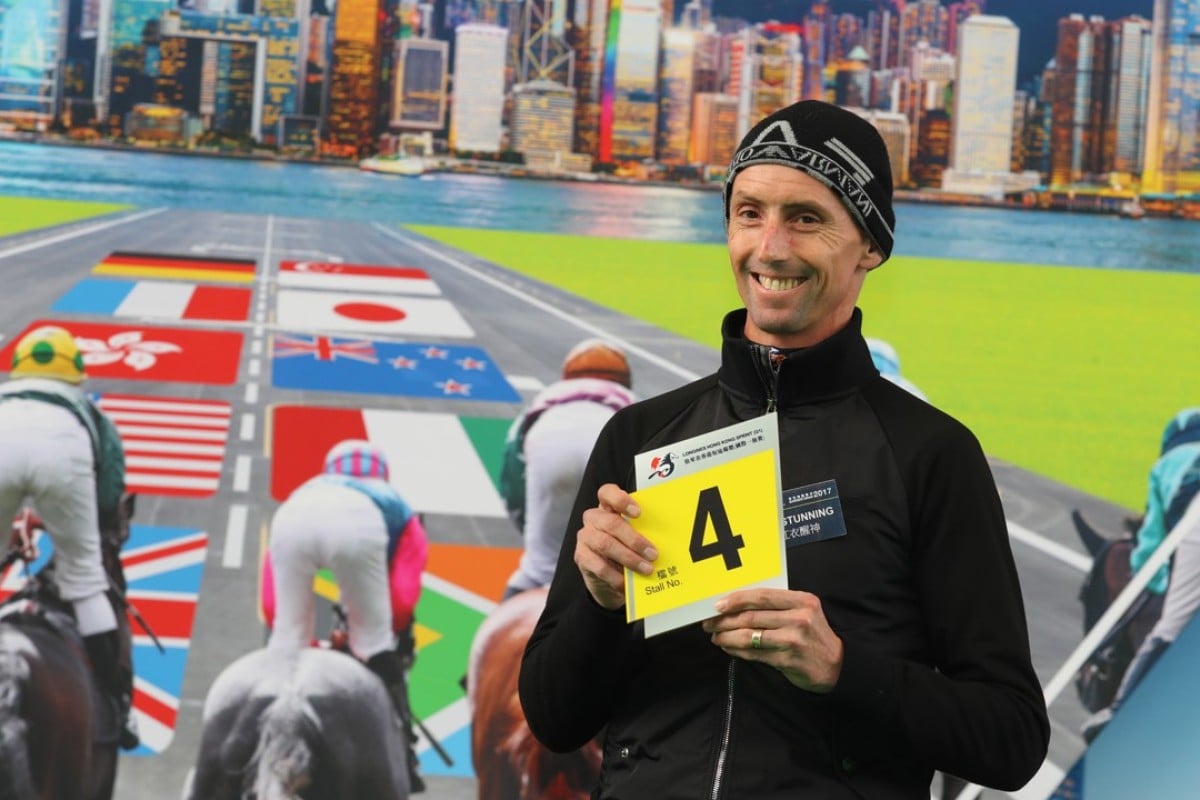 Along with Mr Stunning, the John Moore-trained Hong Kong Cup favourite Werther emerged with a perfect draw in gate three, Seasons Bloom will jump from barrier five in the Mile and even the defending champion Beauty Only’s gate 12 in that race did not faze trainer Tony Cruz.

“You could say it’s better than last year when he won from barrier 13 – he gets back in the field, I’m not too worried about his draw,” he said.

Mr Stunning’s gate was the second-last chosen for the Hong Kong Sprint and Rawiller’s blind selection left him with just two possibilities – gate four or gate 12 and he was delighted when he picked up barrier four. 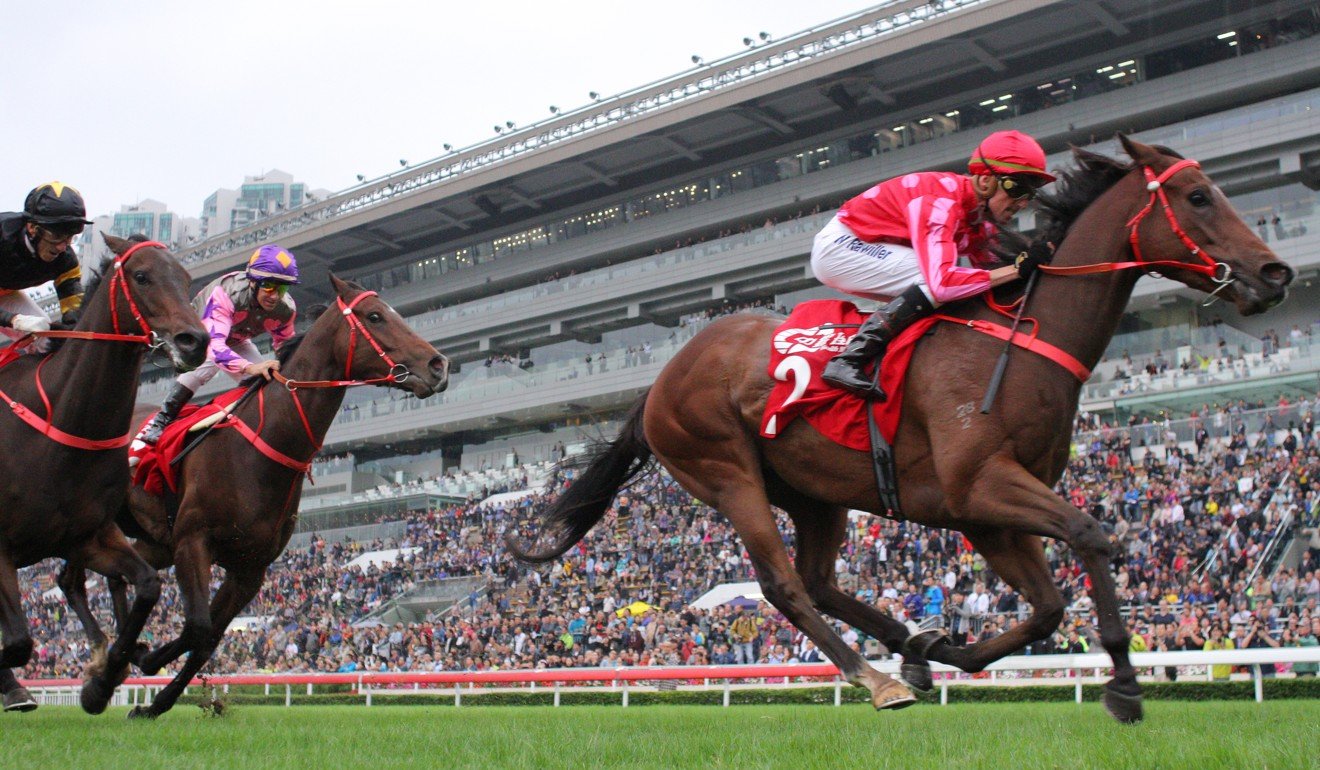 “I didn’t think too much about it but, if I’d been able to choose, I’d have picked four or five so it’s the right result,” said the Sprint favourite’s jockey.

Other leading local Sprint hopes, Lucky Bubbles (gate one), Amazing Kids (five) and Blizzard (three) also pulled good draws while John Size wasn’t unhappy with eight for Thewizardofoz and Cruz was comfortable with nine for Peniaphobia, who won the 2015 renewal from the outside.

Even some of the foreign draws looked positives for the race, French flier Signs Of Blessing coming up with gate five and trainer Francois Rohaut confirmed different tactics for last year’s fifth placegetter.

“We had 13 last year so we rode him back at the rear but he is a speed horse, it suits him better to race with the leaders and that’s what he will do from barrier five this year,” he said. 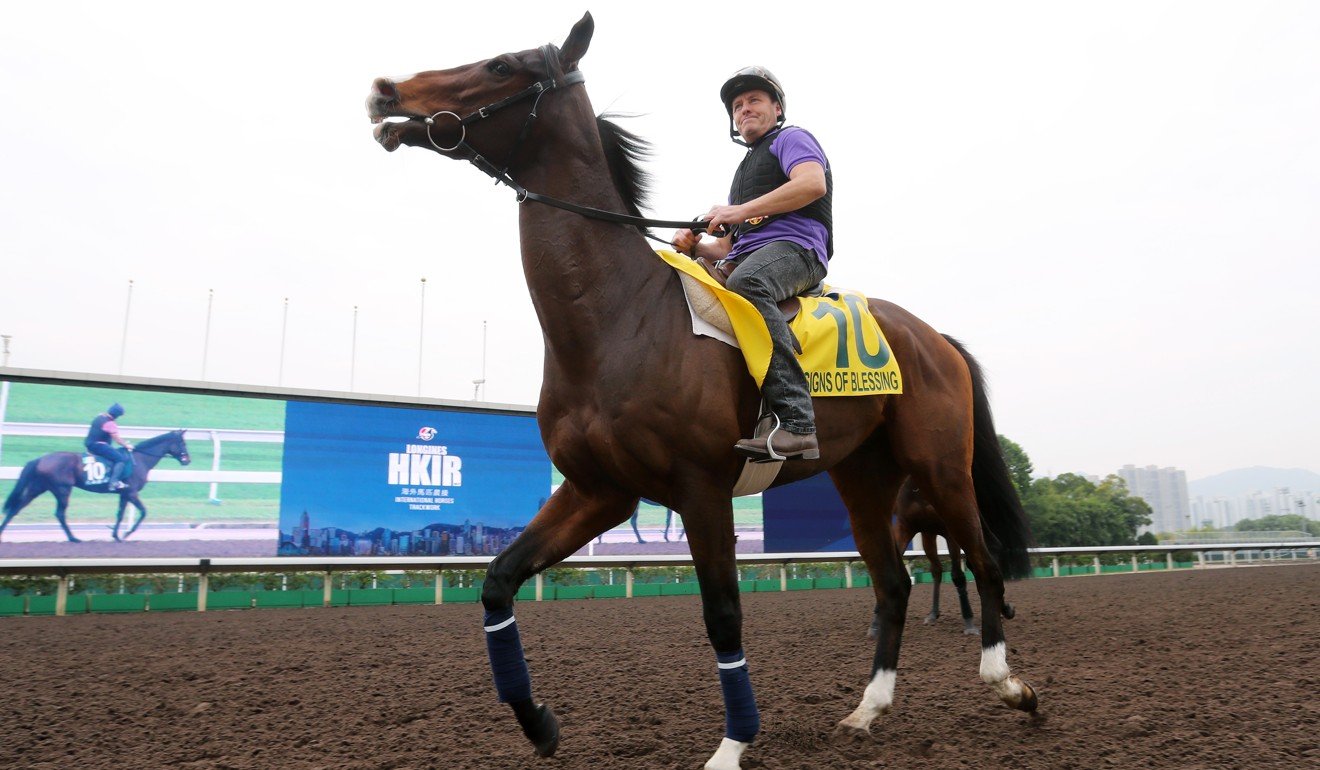 Moore said he had “asked” Werther’s owner, Johnson Chen, to bring back three, four or five from the draw and not only did he pluck three, but there was the right kind of speed on either side.

“If you look into the draw, Time Warp is in five and we know he’ll have the pace to lead, the Japanese horse, Neorealism, is in one, and Werther will be right there with them,” he said. “He’ll get a gun run, he’s going in fit and with a perfect preparation and I have very high hopes.”

The Hong Kong Mile, with a lack of front-running horses, might require a good draw more than it usually does, but Moore said Beauty Generation could “do an Able One” despite his nine gate.

“I doubt there’ll be anything fast enough to stop him leading even from there and out on the lead, bowling along, he could even win it like Able One did for us in a big surprise a few years back,” Moore said.

Hong Kong’s Contentment will also race close, drawn one inside Beauty Generation, while the Danny Shum Chap-shing-trained Seasons Bloom won’t have to cover ground from gate five like he did in the Jockey Club Mile. 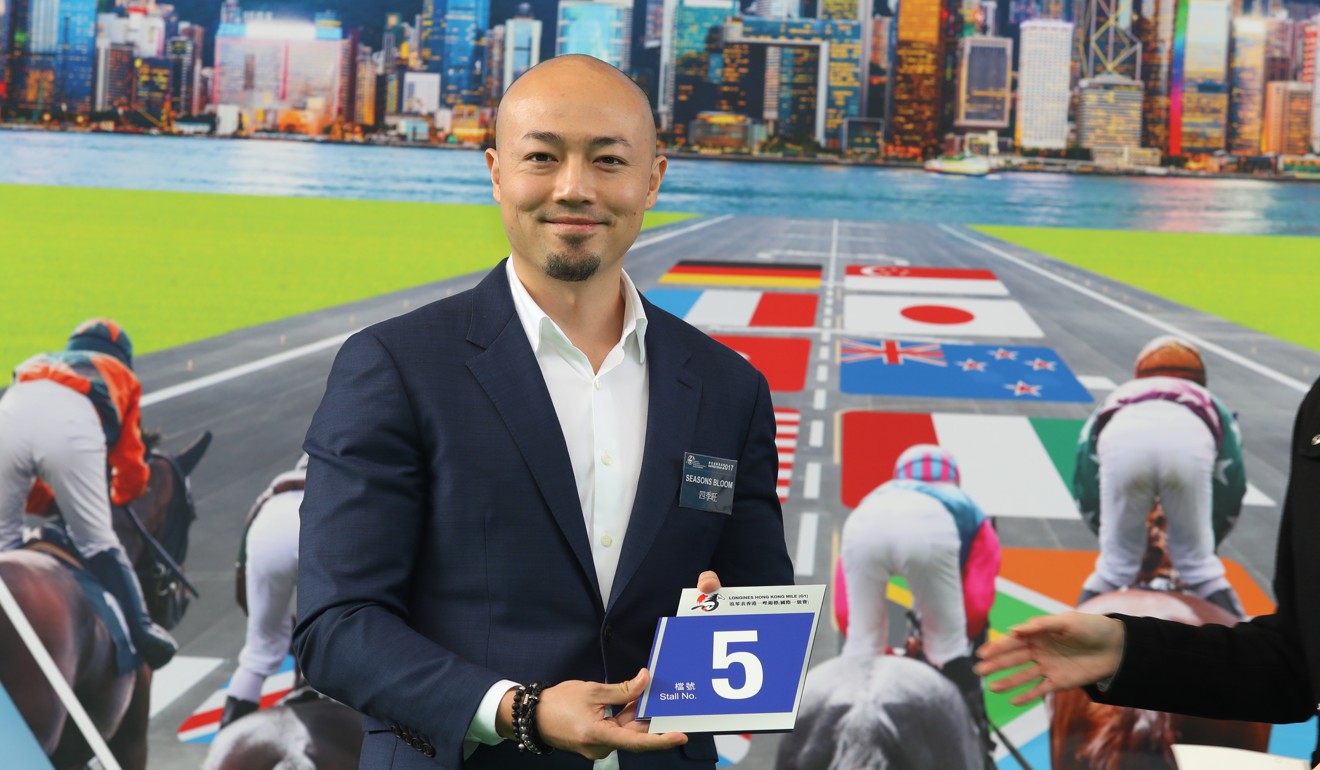 The Vase over 2,400m is probably the least subject to draw issues and that was apparent from connections of the leading contenders in the race that traditionally is won by a visitor and the local side looks more tested than ever this time.

Front-running Highland Reel won’t be troubled by gate eight, his major rival Talismanic drew gate one and Tiberian, whose Melbourne Cup was so disrupted by a wide gate in the big field, again drew poorly with nine of 12 but trainer Alan Couetil shrugged it off.

“It’s OK, he prefers to race on the outside anyway,” he said.

The five-strong Aidan O’Brien team had a mixed bag, with Mile runners Lancaster Bomber (11) and Roly Poly (14) drawn wide, Highland Reel neutral in the middle and Cup runners Deauville (two) and War Decree (seven) one up, one down.