Francis Lui’s four-year-old scores an impressive victory at just his second start, but the talented type still has a lot to learn 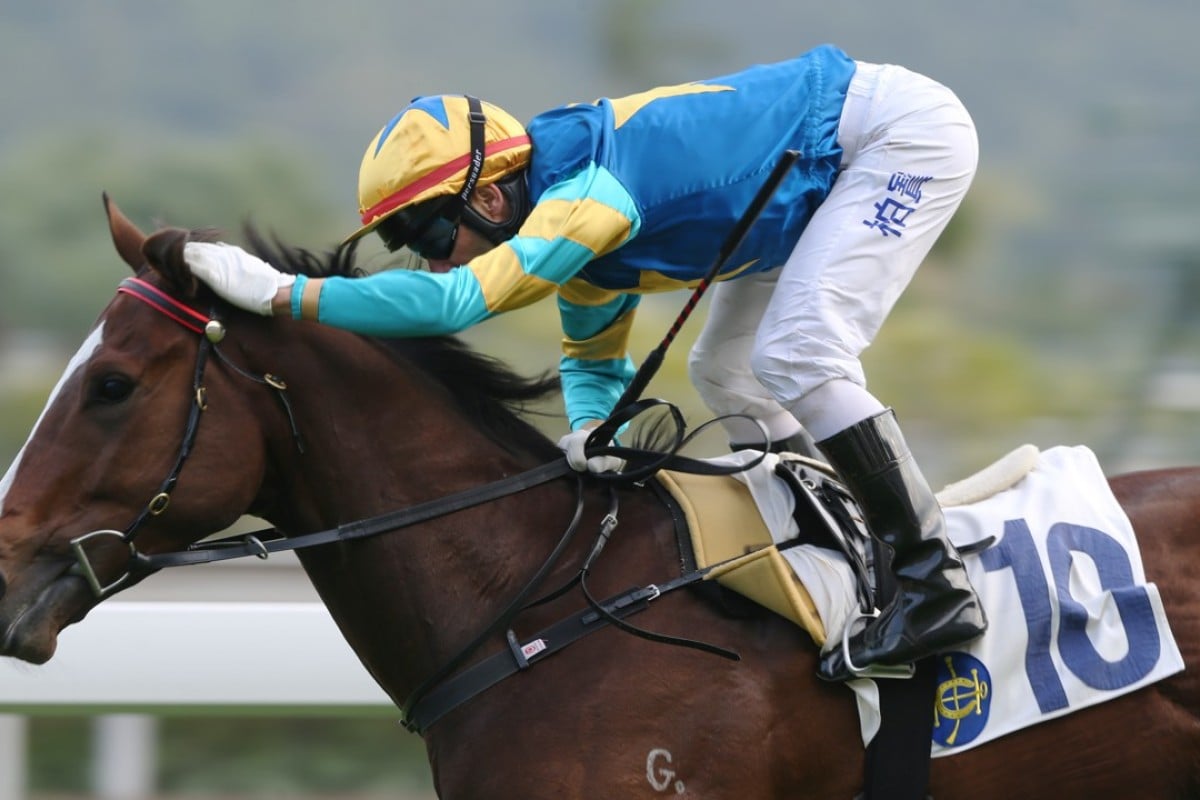 Brett Prebble believes that Noble Steed has the talent to take his place in the 2018 Hong Kong Derby – if only the race was delayed by a month or two.

The second highest-priced horse from the Jockey Club’s International Sale last March at HK$7.5 million, the Francis Lui Kin-wai-trained Noble Steed caught the eye when running third to Sparkling Dragon over 1,200m on debut and was much better suited by 1,400m on Sunday.

He never looked like losing after parking in a two-wide trail just off the speed and as Prebble revealed “it was my race to win whenever I wanted to press him”.

“I actually hung on to him for a while in the straight because I was hoping something would come at him, help him to learn what he’s supposed to do, but I couldn’t wait any longer for them and sent him clear,” Prebble said after the two-and-a-half length romp.

“He gave me a great feel. I know it’s only a Class Four but not many give you that sort of feeling. I think he’s a 2,000m horse in the making, and he would have been a Derby horse but his Derby is just going to come up too soon for him.”

Prebble has put a lot of time and energy into educating Noble Steed in the mornings – no other jockey has been on him for many months – and he says the son of Street Cry has been “just a bit dumb”.

“Nothing comes naturally to him, you have to teach him everything, but he has a good engine on him,” he said.

Pingwu Spark is the horse Benno Yung has been waiting for

Prebble had hoped Sunday’s win might have happened one start earlier but ultimately practicality and his desire to develop Noble Steed the right way took over.

“The owners paid a lot of money for him at the sale so Francis and I wanted him to win or to run well first time out, so we did think about running him at 1,400m first-up, which would have been his right distance,” Prebble explained. 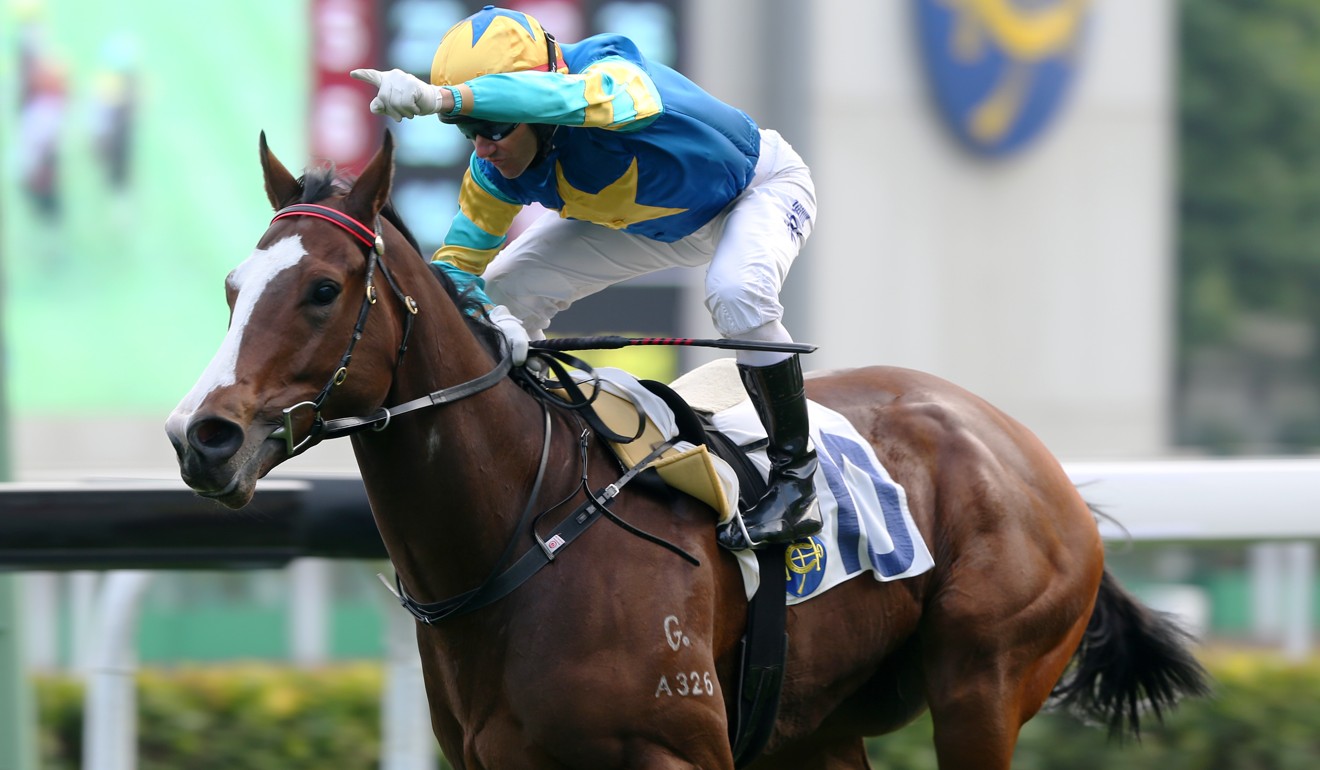 “The problem with that though is that 1,400m can be a tough run if things don’t work out in the race and then it’s difficult to go back to 1,200m. You can end up in no-man’s-land. So he ran at 1,200m the first time, even though we felt it was a bit short for him, and he ran well and showed what good finishing speed he’s got.

“But the experience of a race really did bring him on a lot and he showed that today when he got to a more suitable trip. He’s headed for Class Two and then we’ll see what he has after that.”