Ricky Yiu’s sprinter Fantastic Eight has taken all before him so far, but he faces a real test in Class Two at Happy Valley 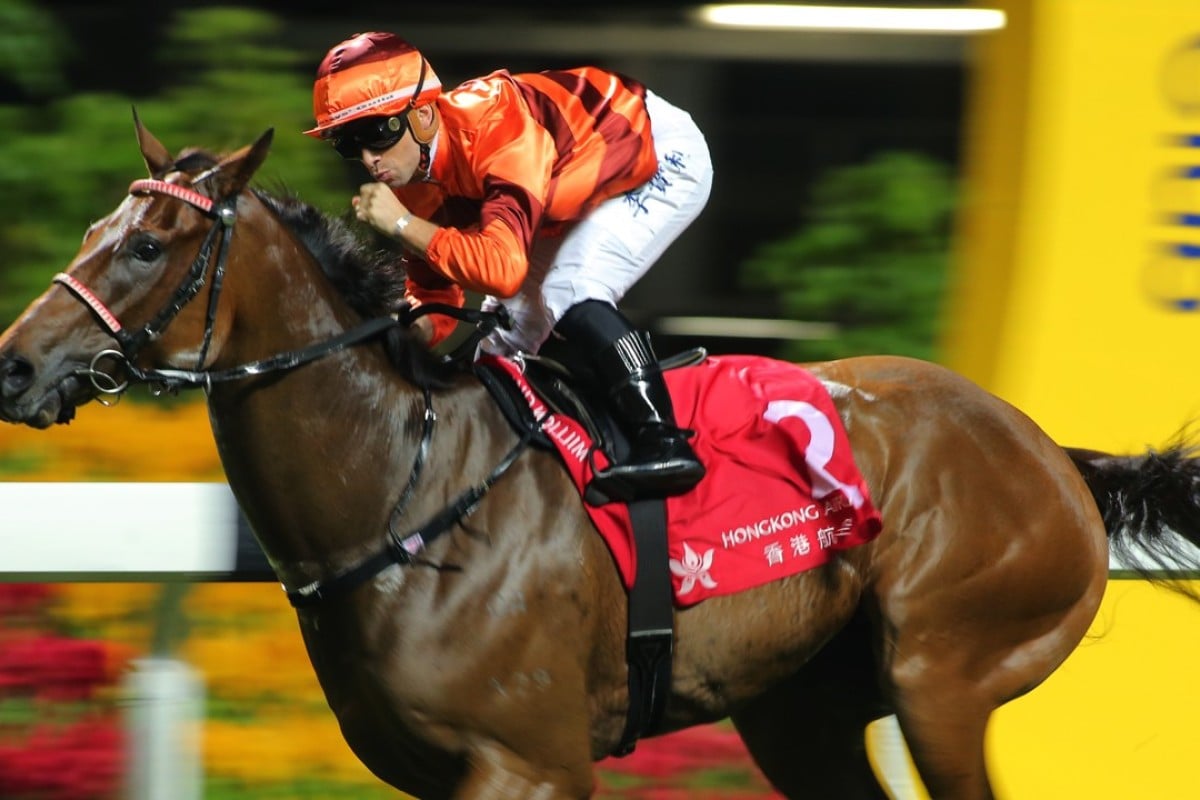 The Ricky Yiu Poon-fai-trained Fantastic Eight moves into a whole new type of competition on Wednesday night at Happy Valley in the Mercury Handicap (1,200m) but the progressive four-year-old looks the one they have to beat.

Plenty of horses assemble nice records while they make their way through Class Four and Class Three and Fantastic Eight (Umberto Rispoli) has done just that, with eight starts so far bringing up three wins and five seconds.

That is impressive, but Class Two, filled with talented horses which have all won their share of races, is where everyone finds out what an up-and-coming horse really has.

Fantastic Eight comes off a very impressive, dominant win over the same track and distance last time out in Class Three, running some strong times and sectionals in his three-length win.

Fantastic Eight takes them all the way under @umbyrispoli to win the American Club Challenge Cup at #HappyWednesdayHK pic.twitter.com/1pj5ZoGMDv

In addition, Fantastic Eight carried 132 pounds in the handicaps that night and now drops to 114 even after Rispoli puts up a pound of overweight and he has a good draw in barrier three, which can be a big advantage on the C+3 course with the rail right out.

All of that reads like the likely winner but in the negative column, Fantastic Eight did beat Gamechangers in that last win and that horse was only able to finish fourth in Class Three at his next appearance last week. 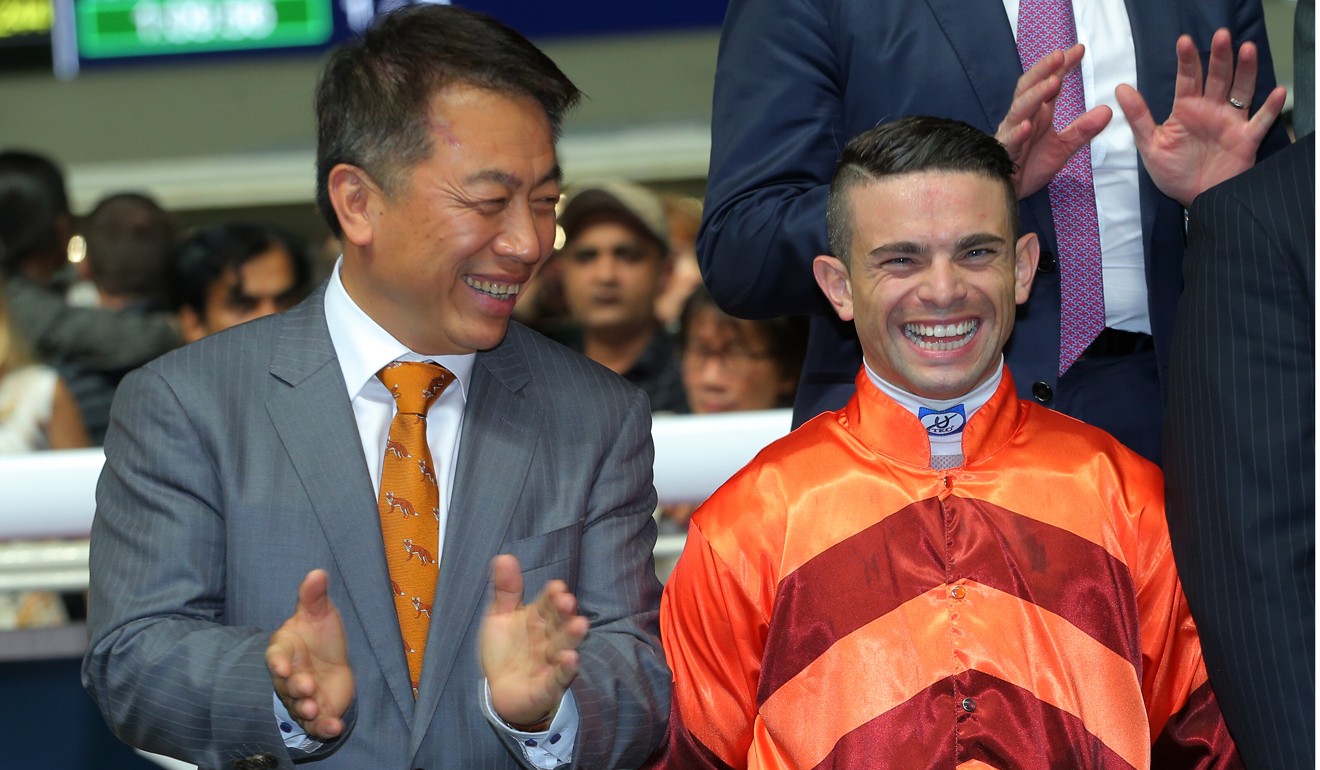 The race set up looks right – with good pace from Fabulous One and Sea Jade – and Fantastic Eight, who has been leading, might elect to take the box seat behind them instead here and ready to pounce in the straight.

Given all that he has in his favour, his danger might be behind him in the run and hoping the speed horses overdo things at the front end, Mr Genuine (Matthew Poon Ming-fai).

He consistently sizzles home from well back over the final stages of his races but Mr Genuine might not be giving such a big a start from barrier one this time.