Amid high expectations, the new crop can provide a compelling four-year-old series

The average rating required to make the Classic Mile field over the last five years has been 81, but it could be considerably higher this time around 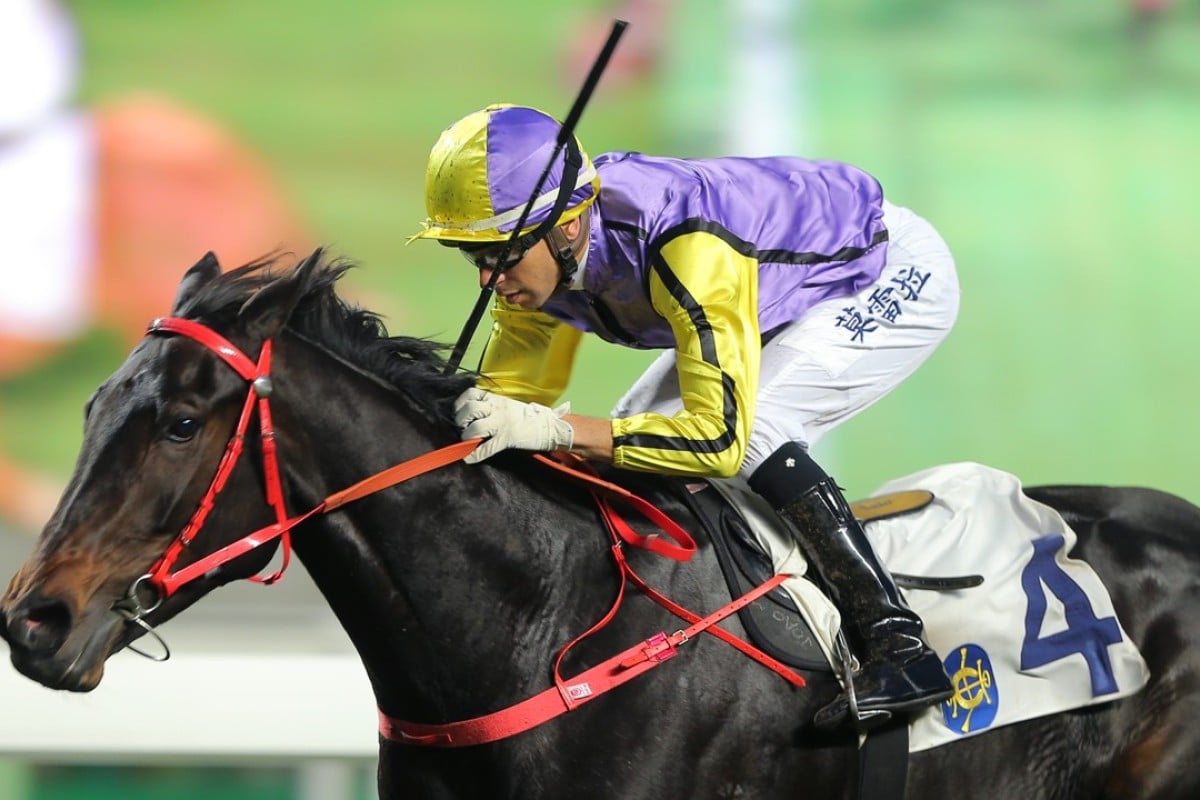 The 2018 BMW Hong Kong Derby crop has plenty to live up to, given the gaping chasm left by Rapper Dragon and Pakistan Star, and Sunday’s racing at the very least provided evidence that we are in for a compelling four-year-old series.

The John Size-trained Nothingilikemore, winner of four from five and with Joao Moreira booked to ride in the Classic Mile, stands out like a beacon on a rating of 112 but below him a host of horses are hitting their straps at the right time. Trainer Tony Cruz may skip the Classic Mile and wait for the Classic Cup with Exultant while his stablemate The Golden Age runs in Wednesday’s Group Three January Cup.

Even though Nothingilikemore could have more than 15 ratings points in hand over his Classic Mile rivals, he is still yet to contest a race at a mile and there are plenty below him whose ratings seem headed skywards in a hurry.

Tony Millard’s Singapore Sling, along with the Size-trained import Insayshable, made a strong impression at Happy Valley two weeks ago, and they will likely join others with established ratings when Classic Mile entries are released on Monday.

Sunday’s racing threw forward another fascinating group of contenders for the Classic Mile and beyond, but one winner that won’t be there is Ping Hai Star, with the “horse first” Size keeping the fast-finisher to sprints. But he will have Time To Celebrate contest the feature after the New Zealand import put his rating well into the 90s with a half-length win.

The average rating required to make the Classic Mile field over the last five years has been 81, but it could be considerably higher this time around, so much so that the surprise four-year-old Morethanlucky might be left on the outside looking in. 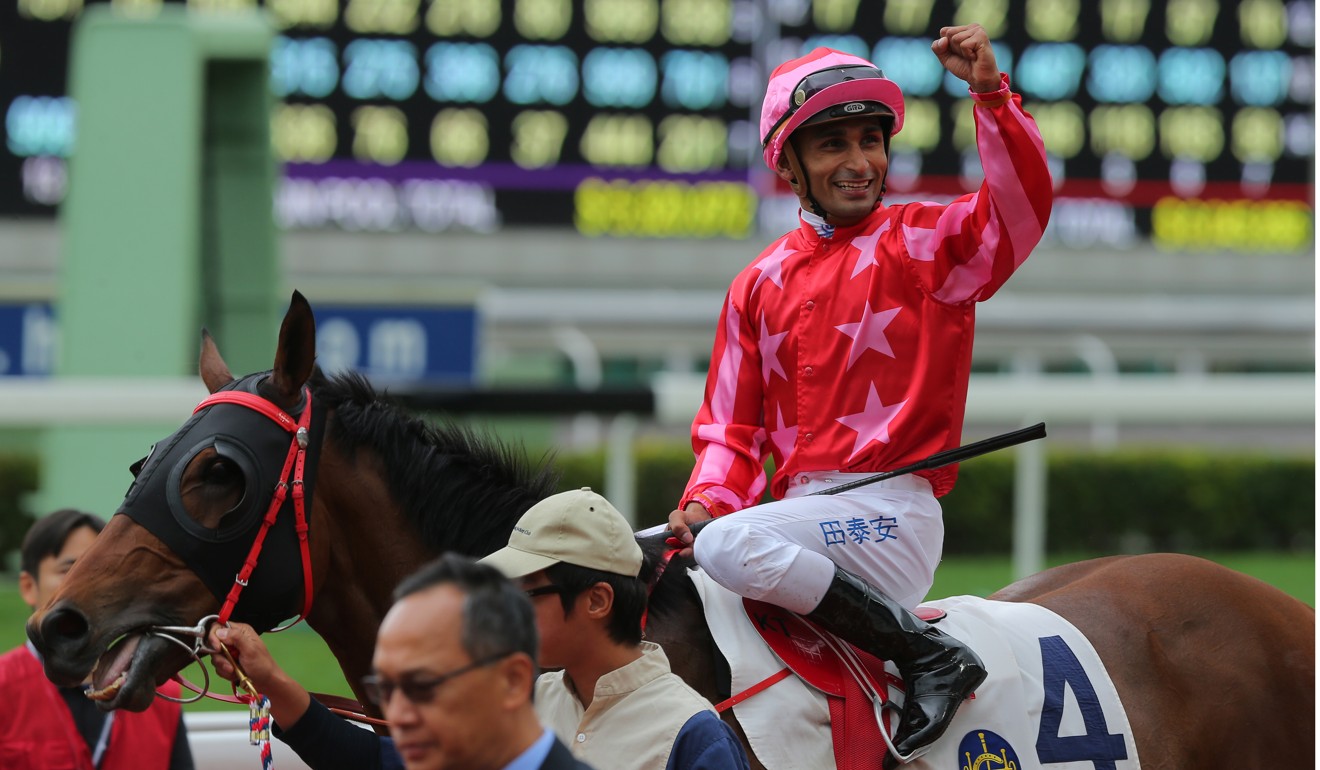 Morethanlucky has now won four from five since his off-season transfer to Frankie Lor Fu-chuen and even though his one and three-quarter-length win will put his rating into the low-to-mid 80s, he could be relying on the handicapper’s discretionary powers to make the field.

Moreira said Morethanlucky might be the X-factor in the race should he force his way in.

“He is flying, but there is a big group of horses with great form that we have to consider at the moment,” he said.

Morethanlucky is likely heading for the Hong Kong Classic Mile after his easy win under @KarisTeetan in R4 at Sha Tin #HKRacing pic.twitter.com/J9pVxfSXgm

“I probably shouldn’t have hit him with the whip,” Teetan said after Doctor Geoff produced a sidestep that would have made an NFL running back proud but still flashed home for third.

John Moore plans to have four runners in the Classic Mile, including Good Standing, who missed yesterday’s Class Two closer with a sore hoof the trainer believes will heal in time for the race on January 21.

“It’s not a quarter crack, it’s just an infection, and barring any further setbacks he will trial on Friday,” Moore said, before providing his take on the apparent depth of the new group of horses coming through.

“Things will take some more shape after the Classic Mile and then even more as the series progresses. But it is fantastic for Hong Kong racing, there are a fair few good four-year-olds there.”