A year ago, almost to the day, Nothingilikemore made himself favourite for the HK$10 million Hong Kong Classic Mile at Sha Tin and now all he has to do is go and win it. A year ago, almost to the day, Nothingilikemore made himself favourite for the HK$10 million Hong Kong Classic Mile at Sha Tin and now all he has to do is go and win it.

When the son of Husson took apart a Class Four field in powerful times and an irresistible manner at his debut on January 22 last year, he had “A-grader” stamped all over him and this looked the logical long-term goal.

Well, here he is and along the way Nothingilikemore (Joao Moreira) has won all but one of the assignments served up to him and, in different circumstances, would have arrived at this day still unbeaten in his six performances. The blemish came on international day last start, when Nothingilikemore didn’t begin perfectly and was ultimately just nosed out by a very smart, year-older horse in Southern Legend in Class One.

Punters will have been disappointed not to collect at odds of 1.2 that day but there was nothing wrong with the performance against a few older horses who had already won Group races. 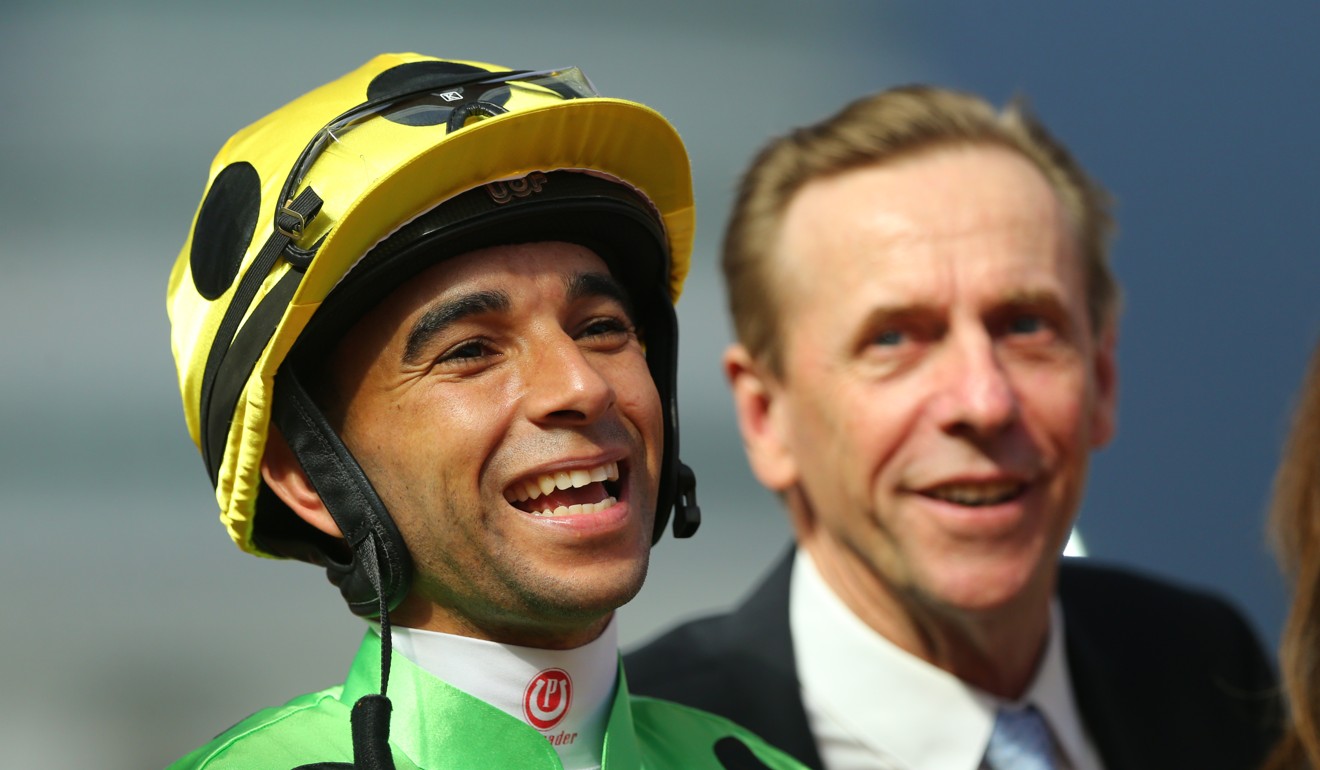 Although the Classic Mile used to carry a domestic Group One tag before the pattern scene was tipped on its head last season, it has usually been more of a Class Two in structure. So Nothingilikemore is basically dropping back in class to the level where he had been dominant in the two runs before his defeat, and he meets only horses of his own age and at level weights.

In short, this is a lesser assignment, even if the race will produce some good performers going forward. He has the draw for Moreira to place him anywhere he likes in a race that could be fairly tactical, with no obvious pace and Nothingilikemore is a worthy favourite to take the race for which he was destined.

His trainer John Size has nominated Exultant (Zac Purton) as his main rival but he might look closer to home as the champion yard’s other representative, Time To Celebrate (Brett Prebble), should make his presence felt.

He too can race forward or back and is even capable of taking up the leading role. A winner of five races from 10 lifetime starts in New Zealand and Hong Kong, he is a winner and a tough competitor.

He might lack the style of some of the other runners and, as the season progresses they might have the better of him, but he is hard-fit and going well now, while others will have their eyes on the Derby in March.

Frankie Lor Fu-chuen’s outstanding freshman season includes saddling up Morethanlucky (Karis Teetan) in this big feature and he isn’t without a knockout chance either.