Let Us Win: John Moore’s five-year-old gets a chance to salute on the dirt at Sha Tin 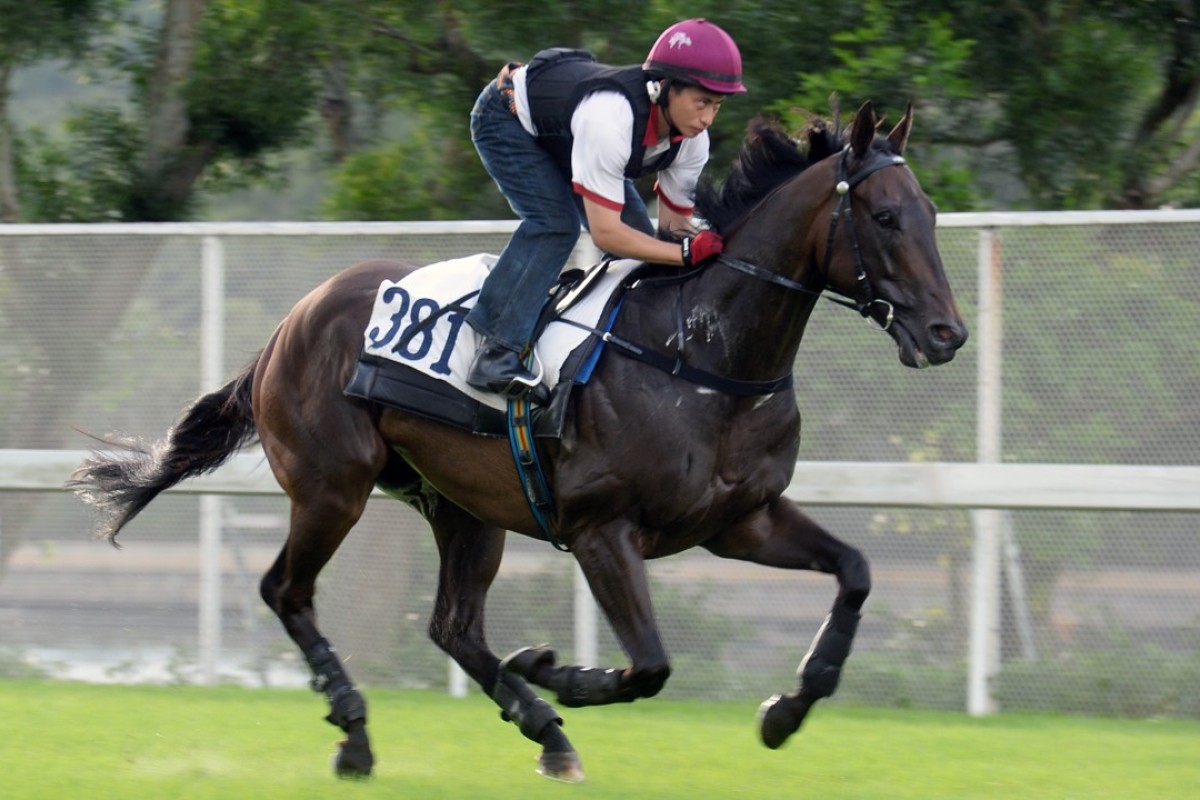 Let Us Win has been one of the more disappointing John Moore imports from last season but he gets a chance to redeem himself in a wide open Kestrel Handicap (1,800m) on the dirt at Sha Tin on Wednesday night.

He came touted as a possible Derby hopeful off some questionable Group form as a three-year-old in Australia but Let Us Win (Joao Moreira) never really got things off the ground last season.

He is now having his 19th Hong Kong start with just two placings to his credit but one of those placings, a second on the dirt over 1,650m two runs ago, looked like the pointer to a coming win.

That was his first experience of the surface and, ridden quietly by Tommy Berry, he charged home at the finish behind Sunny Win and gave the impression he was enjoying the dirt track. That was in contrast to most of his turf performances, which have given the impression he wasn’t enjoying much at all.

Since then, he has gone back to the turf but was caught off the track in the race won by Morethanlucky over 1,600m, and didn’t do a terrible job running fifth.

Now, up to 1,800m and back to the dirt, he gets his chance from a low draw to break through for a win.

The race looms as a tactical affair, so having a light weight from an inside draw is going to prove important, as Moreira will be able to make his own luck – either by going up with the leaders in a slow tempo, or getting a relaxed run behind the pace if it turns out to be stronger.

But the race is by no means a pushover, with plenty of runners holding winning claims.

His greatest danger might be another light weight, Gran Master (Alexis Badel), who rises from Class Four after going down narrowly over 1,650m last start.

He had not raced for two months before that so it’s reasonable to expect he will be fitter.