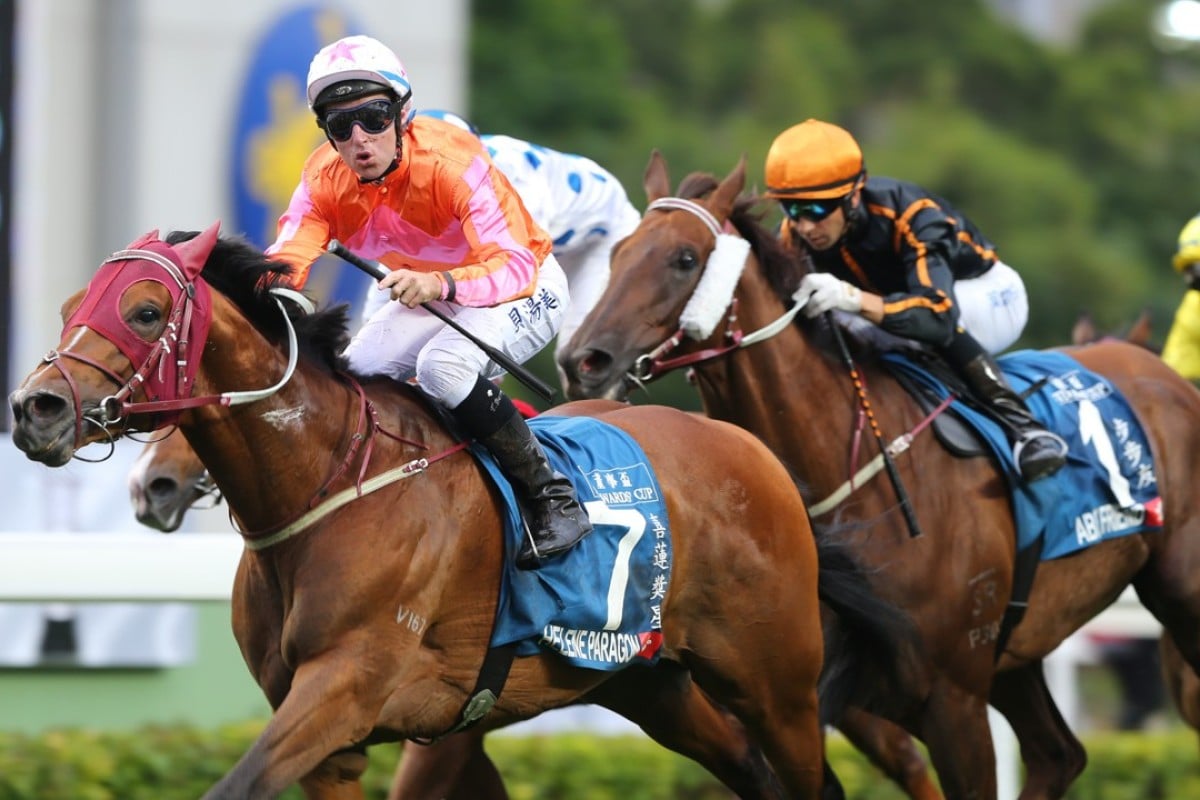 The John Moore-trained Helene Paragon doesn’t have any fitness issues, he has the right form, the right draw and in so many ways is ideally placed to repeat his 2017 win in the HK$10 million Group One Stewards’ Cup on Sunday at Sha Tin.

The clincher will be whether Tommy Berry can get him to begin cleanly, something that the six-year-old has been unable to do all season to date.

After going into the Hong Kong Mile under a fitness cloud, Helene Paragon’s performance was outstanding in running third to Beauty Generation.

He missed the jump that day but reeled off a brilliant finish to get himself into the placings with the sectional times heavily against him.

Given the minor injury issues which had set him back beforehand, that run was a pointer to Helene Paragon getting back to his very best in his next outing and he did.

His run behind Fifty Fifty and Beat The Clock under handicap conditions in the Chinese Club Challenge Cup over 1,400m was as good as Helene Paragon has ever run in his life, conceding a lot of weight and a big start to those two promising horses but pulling back plenty of ground off them.

Again, the sectional times were against him and, again, he made his own job harder by missing the start even though he did recover quite quickly to get through to midfield.

Now he holds the cards – back up to a more suitable 1,600m, back to set weights instead of handicaps and drawn to get a great run, all Helene Paragon has to do is not concede that length or two at the start that he has been.

Given his Achilles' heel at the start and his racing position, it follows that Helene Paragon’s main danger will be a horse at the other end of the map, the Tony Cruz-trained Time Warp (Zac Purton).

He isn’t your normal 2,000m horse dropping back to 1,600m, as he has been a fast front-runner even over this sort of distance in the past, and Purton will be keen to establish himself quickly as the leader and setting fast enough fractions to dissuade any other contenders from taking him on. 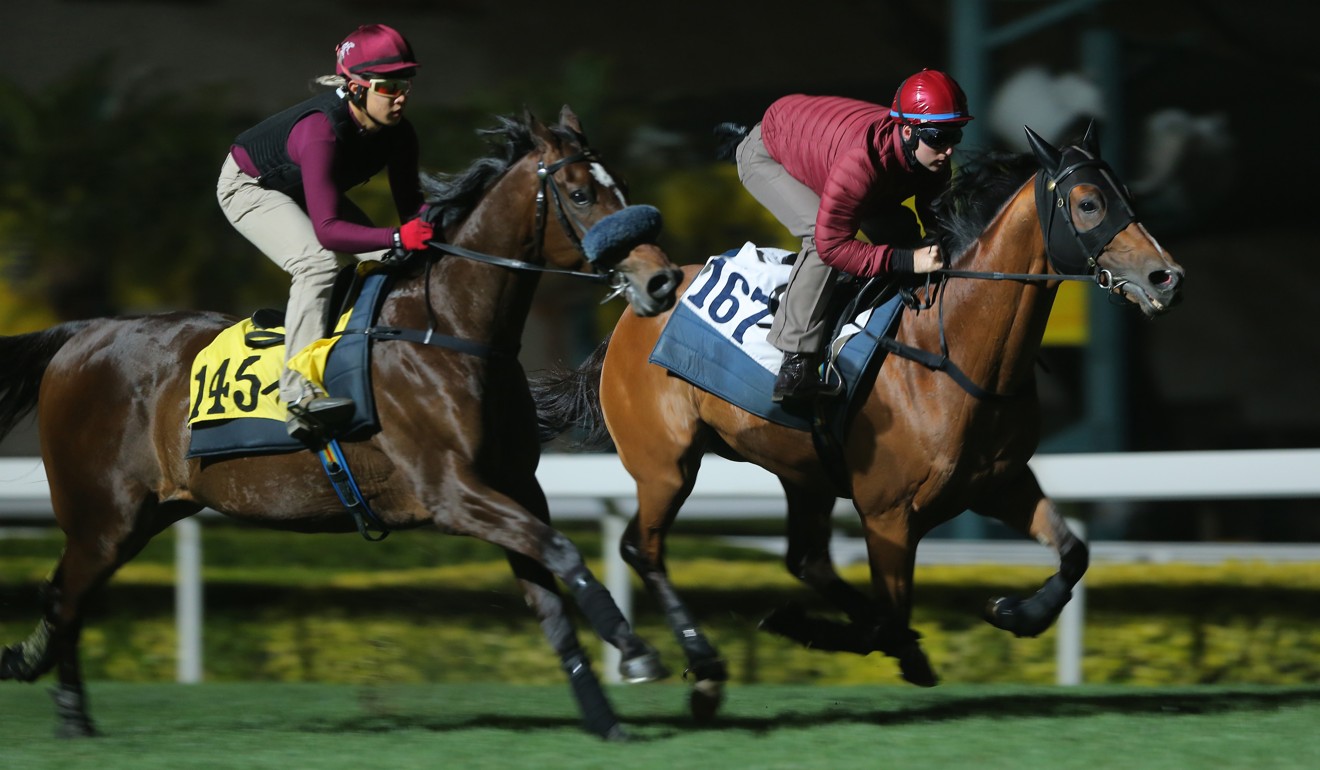 Like Helene Paragon, Seasons Bloom (Joao Moreira) will appreciate a better tempo with a better leader in the race than has been the case in most of the 1,600m races this season. He was wide when he won the Jockey Club Mile before blood in the trachea stopped him when beaten as favourite in the Hong Kong Mile, and he is drawn ideally.