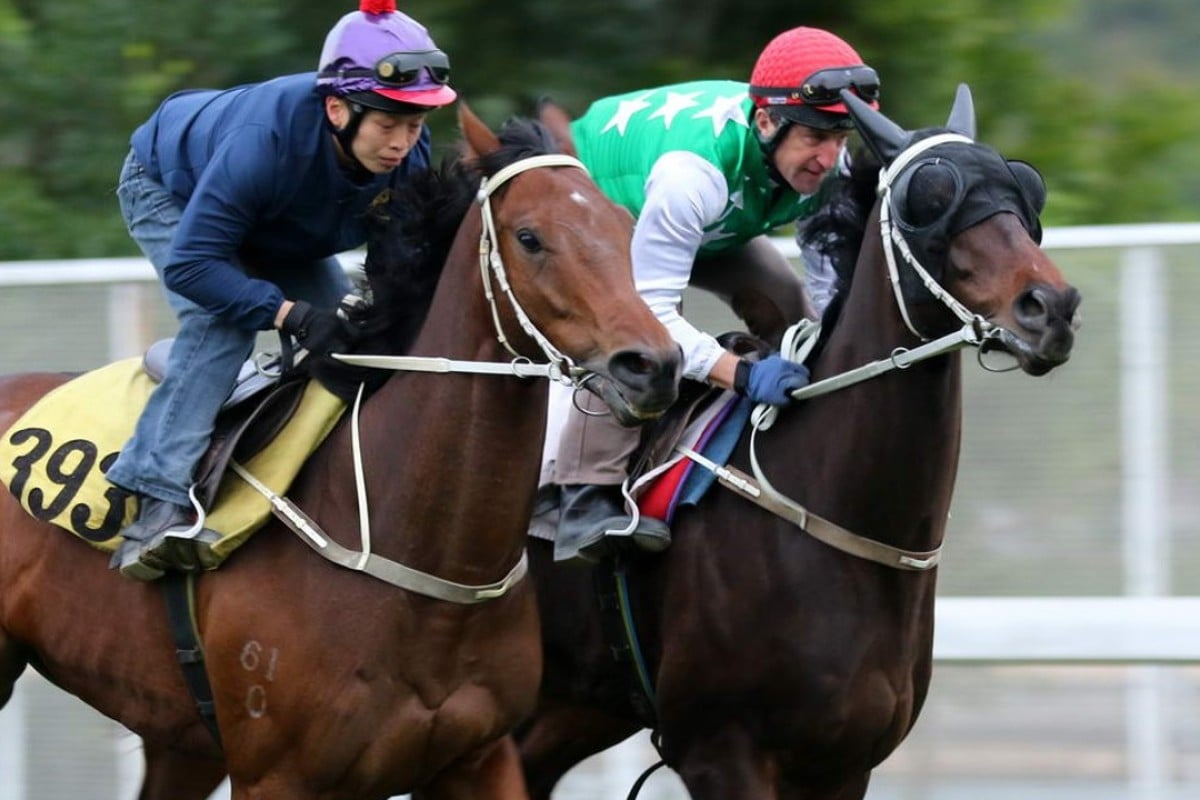 Pakistan Star (right), with trackwork rider Chris McMullen, enjoys a hit-out on Monday and is continuing along a path to his return. Photos: Kenneth Chan

Hong Kong racing’s quirky cult hero Pakistan Star is two steps away from a return to racing after passing another test on Monday morning and trainer Tony Cruz confirmed star jockey Joao Moreira will reunite with the embattled star in a crucial barrier trial next Tuesday.

The Pakistan Star saga has been one of the stories of the season as Cruz and his staff attempt to get the talented but idiosyncratic galloper’s career back on track.

After making a name for himself with amazing finishes at his first two starts and then measuring up well against some of Hong Kong racing’s best horses in big races, Pakistan Star dramatically lost his way late last season.

Pakistan Star was a heavily backed favourite when he stopped suddenly in the Group Three Premier Plate at Sha Tin last June and the gelding again pulled the same stunt – at the same spot on the track – in a barrier trial in October.

Fearing the wilful gelding would again dig his heels in on race day and cost punters millions of dollars in bets, Jockey Club stewards ordered a host of tests for the horse.

Owner Kerm Din even called on the help of renowned horse whisperer Monty Roberts, who visited Sha Tin during international week in December and offered some suggestions about how to get the troubled racehorse’s mind right.

Pakistan Star has now completed two stalls test where he gallops past the spot, around 1,400m from the winning post, and now needs to contest two 1,600m barrier trials without incident before he can race again. 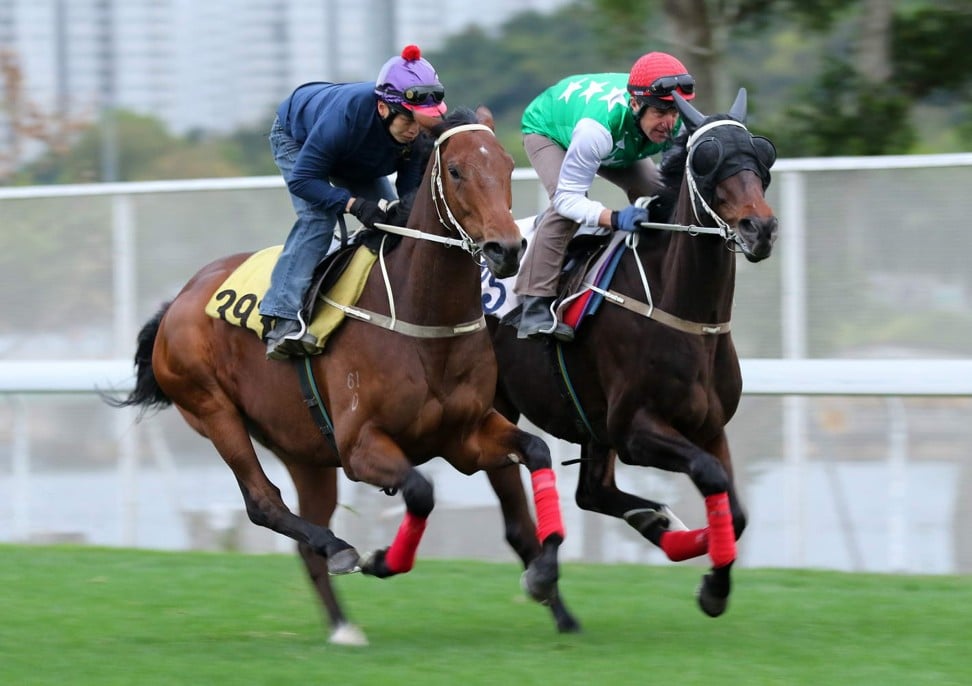 “He galloped straight through, no problem. He is doing everything right and we are very happy with him,” Cruz said after trackwork rider Chris “Critta” McMullen again put Pakistan Star through his paces.

Pakistan Star wore a hood, pacifiers and half cowl blinkers in the jump-out and is expected to wear the same gear when he trials next Tuesday.

No Magic in ‘Pakistandstill’: Moreira fined for whip use, abused by punters

Cruz confirmed Moreira, who has ridden Pakistan Star to one win but was aboard when he stopped in the Premier Plate, would be given first option to ride.

“He is due to trial on February 6 and Joao will ride him then,” Cruz said. “The stewards have said he needs to trial twice more so that’s what we will do.” 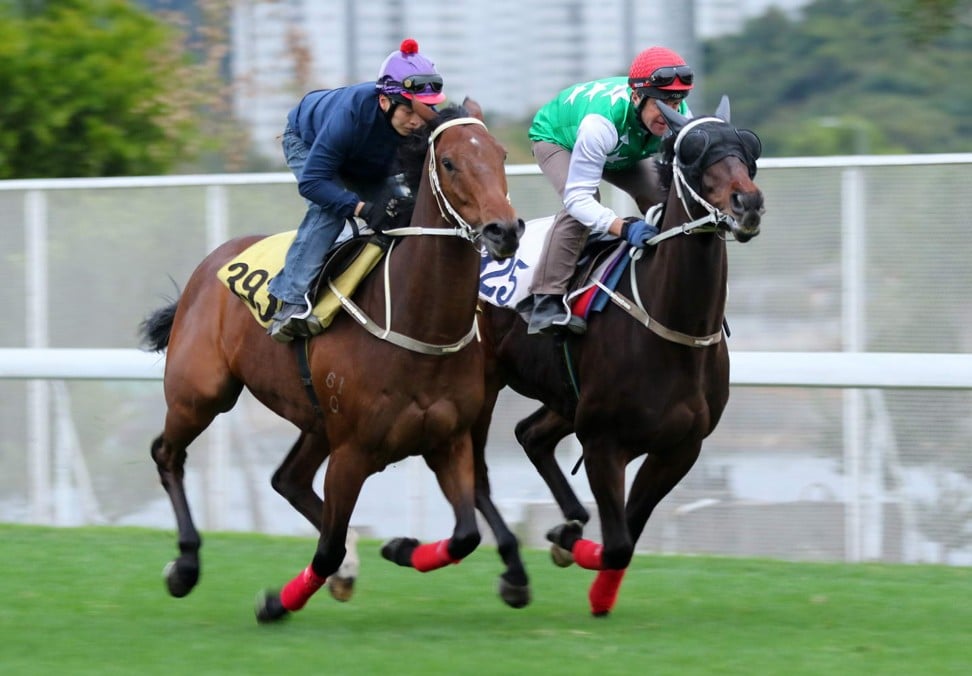 Pakistan Star’s solid trackwork schedule would indicate he will be ready to race once he is cleared by stewards and the five-year-old again clocked an impressive time when paired up with stablemate Romantic Touch on Monday.

There are numerous feature races coming up in the next two months, including the Group One Queen’s Silver Jubilee Cup over 1,400m on February 25, but Cruz refused to be drawn on which race he would target.

“Let’s just see how he goes on Tuesday, and then we can start talking about what races he might aim for,” Cruz said.