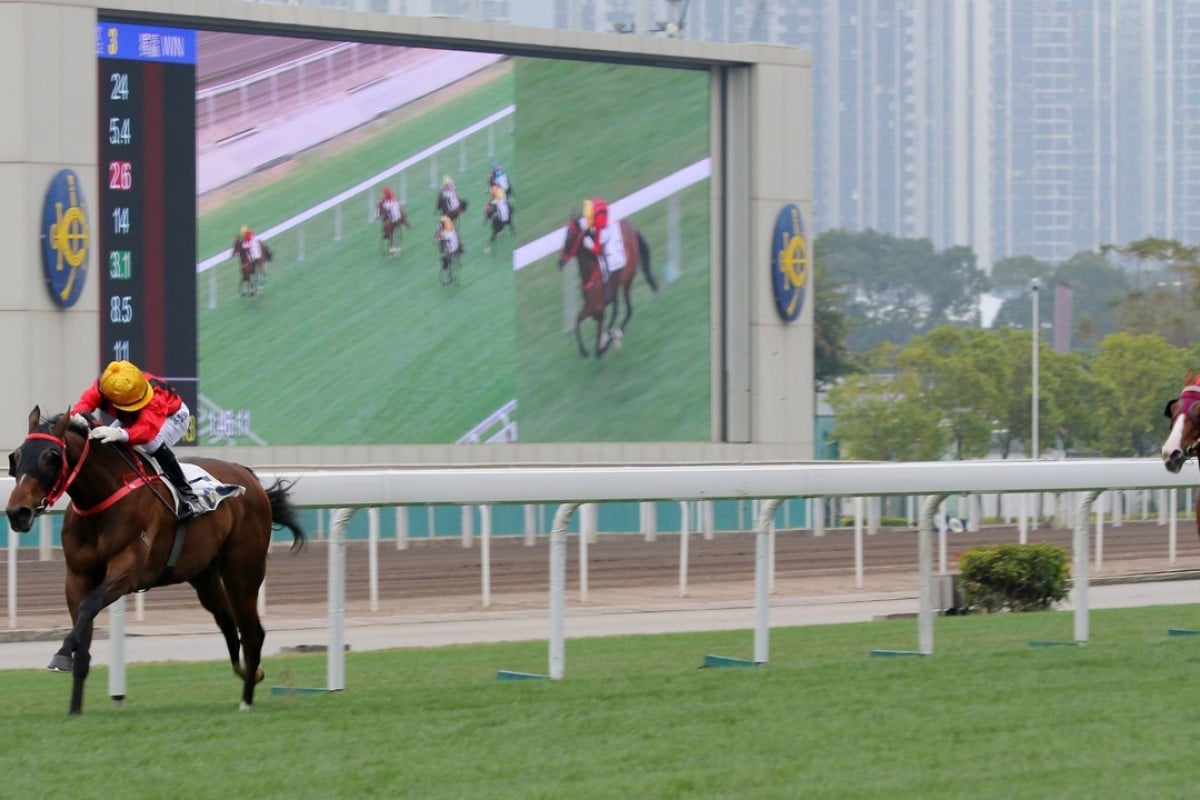 If champion jockey Joao Moreira was worried there might be some of Hong Kong’s finest waiting for him after he stole the Group Three Centenary Vase at Sha Tin on Sunday on Dinozzo, at least he had an ironclad alibi – “it was a gift, officer”.

Dinozzo’s six rivals simply handed the feature to Moreira when the role of leader was abdicated by all in the early stages and even the Brazilian couldn’t quite believe it.

“We thought that Horse Of Fortune would lead the race but, when he didn’t and I found myself ahead of them, I said ‘thank you very much’,” Moreira said. “By halfway through the race, I knew what I would have to do so they would have no chance to catch me. I was able to go too slow for the first half of the race then start building up the pace from the 700m and it’s nearly impossible, in that circumstance, to catch a good, consistent horse like him with just a middle handicap.”

The sectional times told the tale and the John Size-trained Dinozzo jogged for 1,000m, then shredded the final 800m in 44.71 seconds and never looked like doing anything but posting a wide margin for his second win in five days.

Dinozzo doubled up, leading every step of the way in the G3 Centenary Vase, this time for Joao Moreira #HKracing pic.twitter.com/IKXyxGPW6x

The two victories will lift his handicap rating to a level where Size has no option but to run in the best races, but the champion trainer said that was all part of the plan.

“His options now are probably limited and maybe he’ll have to run against horses I’d rather not run against, but that was the conundrum at the start of the week when I put him in the two races,” Size explained.

“We could be standing here and he’s run second twice and pays for it in the handicap anyway but things have gone the right way. Sure, he’ll get the points but he’s also got the wins and the prizemoney for it.”

Dinozzo’s soft run in front was the winning of the race over the Group One gallopers who chased him home – Gold Mount and Eagle Way – and who will both meet him on much better terms if he runs in the Gold Cup, but the race also cast a shadow of doubt on the John Moore-trained Derby hopefuls Rivet (fifth) and Ruthven (sixth). 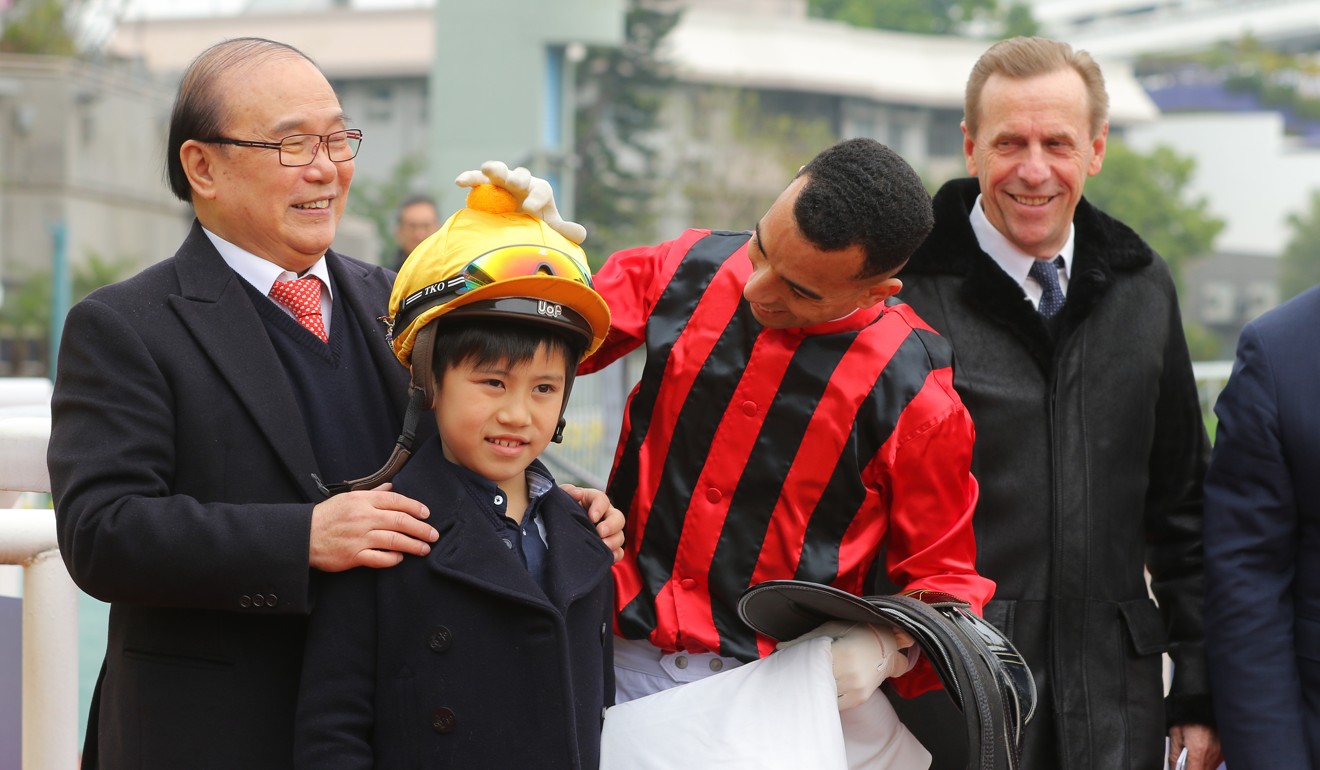 “I was happy with Eagle Way, considering he was out in the daylight the whole way, and he ran OK looking forward to the Gold Cup,” Moore said.

“Ruthven was disappointing. The jockey said he over-raced in the slow speed and then was flat-footed when the sprint went on. Karis Teetan said he had plenty of horse on Rivet and he came to do something then just gave up. I suspect both need gelding and I’ve already spoken to the owner of Rivet – he’ll be snipped after the Derby. For now, they both need more racing so they’ll run next in the Classic Cup.”

It wasn’t a great day for Moore’s Derby hopes, with Good Standing bleeding in a later race and he is now out of contention, while Grand Chancellor didn’t get a clear crack down the straight in the fifth race.

“The run of the day for my four-year-olds was Beauty Miles. He got home really well,” Moore said. “I’m going to suggest to the owners that these 80-raters, like him and Grand Chancellor, should run in the Classic Cup and if they finish around the money they might get some points to help get them into a Derby that is starting to fall away.”