David Ferraris’ Amazing Satchmo is getting closer to a win 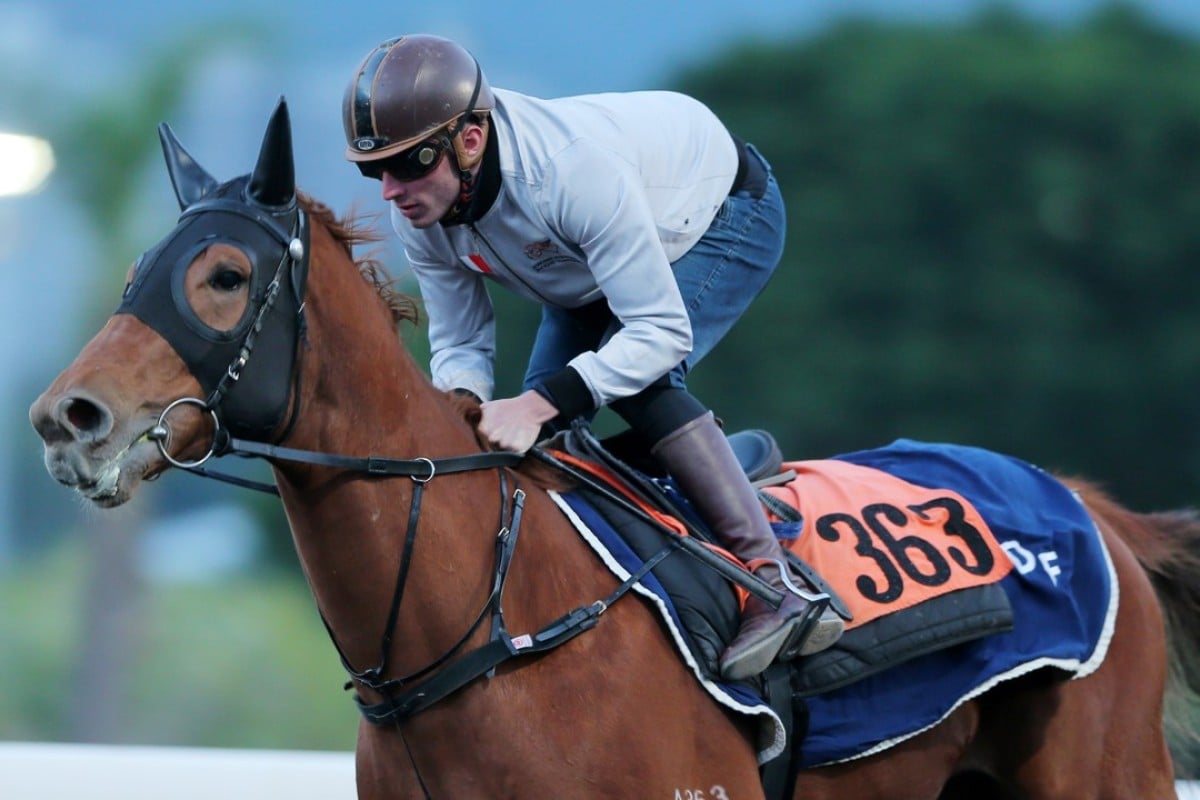 It’s hard to be sure when he will get the race that really suits him but the David Ferraris-trained Amazing Satchmo is getting closer to his first victory.

The four-year-old has been racing well enough in races that were slowly run and he was out-sprinted but, in Sunday’s effort behind Sonic Fighter, he found the pace was quite the opposite.

This time, the pace was strong, especially mid-race, and Amazing Satchmo was stuck out wide while that pressure was going on up front so he had every right to drop right out of the race.

But not only did he not weaken out of the race, Amazing Satchmo had the cheek to make a run with the eventual winner, Sonic Fighter, at the 250m mark and briefly held his own until the early effort told. His fifth was an excellent run in the circumstances and probably highlighted what had been obvious before now – that Amazing Satchmo is going to come into his own when he steps out over some distance.

He certainly will need a mile and perhaps further before we see the best of Amazing Satchmo but he is ready to win a race and might win a couple when he clicks.

Later in the day, trainer John Moore highlighted the run of Beauty Miles behind C P Power in the Class Three over 1,400m after he charged home into fifth place.

This gelding was very wide behind Conte at his debut in Hong Kong so it offered no guide but he had been highly regarded in New Zealand as a promising horse when he was named Prince Hareem.

Three of a kind: Paul O’Sullivan collects a treble in an hour at Sha Tin

He won impressively at two of his four starts there and won like a horse with some real scope to go higher in the ratings.

Moore is now going to try to qualify him for the Derby in the Classic Cup as the four-year-old classics are falling away.

Thoughts of beating Nothingilikemore and Exultant might be a little ambitious just yet, Beauty Miles is a horse with a future and should be able to find suitable races just below that level.

Black Book
Anthem can earn his Fortune early next season

Black Book
He might not be a Star, but Pakistan Friend has plenty of upside