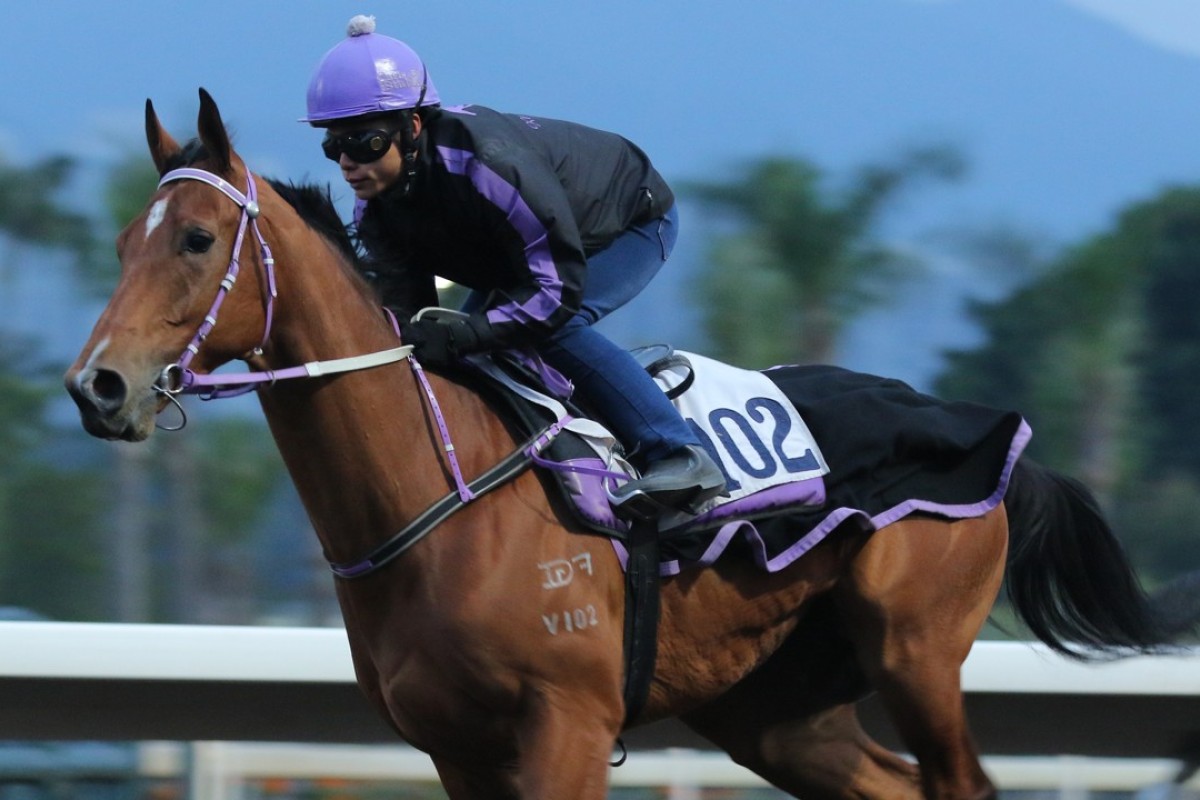 The pace of the Craigengower Cricket Club Challenge Cup (1,200m) at Happy Valley on Wednesday night may be his enemy but Superior Boy gets a chance to finally break through for his first win.

Superior Boy (Chad Schofield) has a career formline that reads 22 starts for eight placings, some quite unlucky, but has yet to register his first win.

At the start of this season, he switched to the Chris So Wai-yin stable and has had three starts for him without winning but it’s fair to say that he probably can’t go much better than he has been.

The five-year-old finds himself at the bottom end of Class Four and especially well handicapped and all he is crying out for is the right run at the right time.

And that is his issue again in a tricky trophy event. 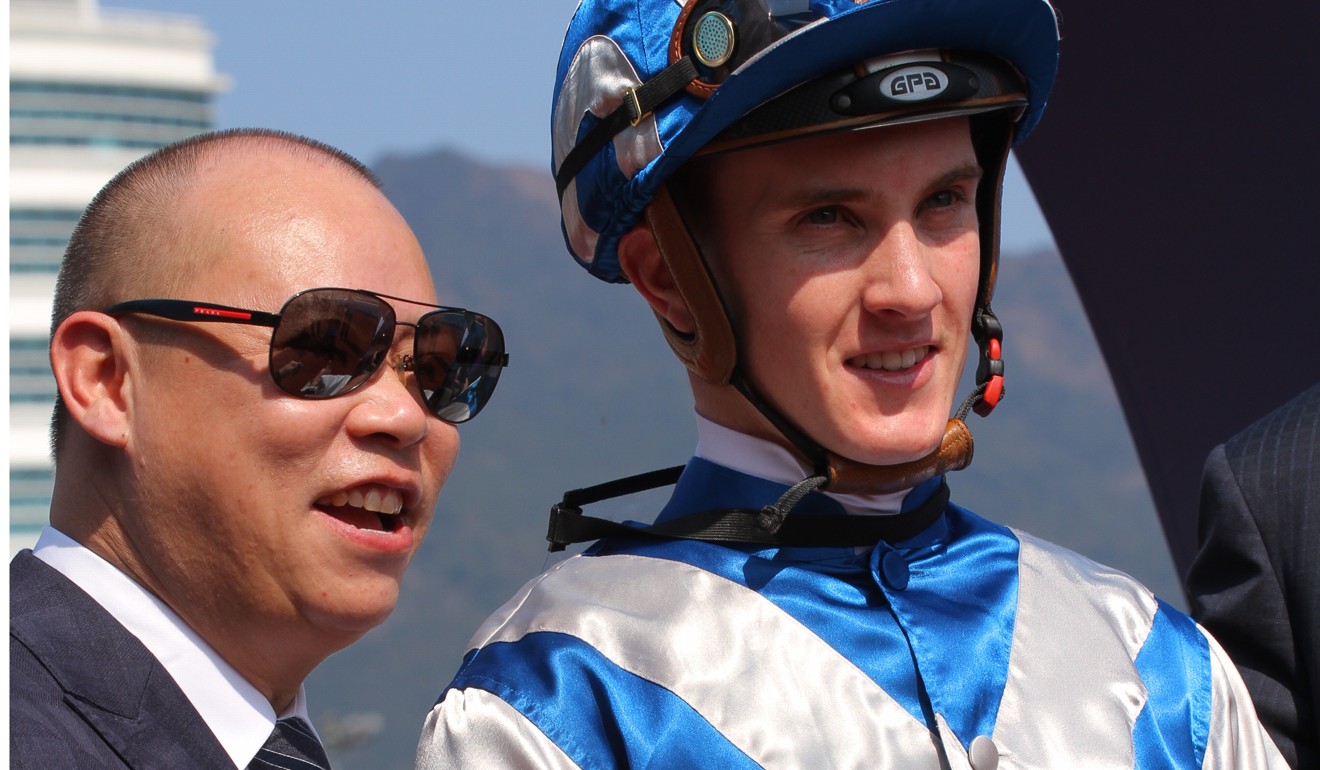 Superior Boy has most of the conditions he needs to win – the right rating, the right weight, a good rider and an inside draw. Add to that his latest form when he hit the line well after getting too far back on the dirt twice from wide draws before a slow tempo did him in last start when second to Lean Perfection in a race that was a dash home.

Some will say he lacks a winning attitude but he could hardly have done much more at Sha Tin, reeling off his final 400m in 22.10 seconds.

In a race lacking leaders, Superior Boy isn’t what you could call a quick horse at 1,200m who could play leader, so he will sit behind the speed and leave others, like Dr Proactive (Matthew Poon Ming-fai) or Best Runner, to set the tone, perhaps assisted by Travel Datuk or Golden Glory (Derek Leung Ka-chun).

The more look for the lead, the better it will be for Superior Boy, but his draw should give him every chance to keep in touch and he has the finishing speed to get home if he can get the right run through.