After a long run of outs, David Hall’s Lucky Time can break the drought at Sha Tin 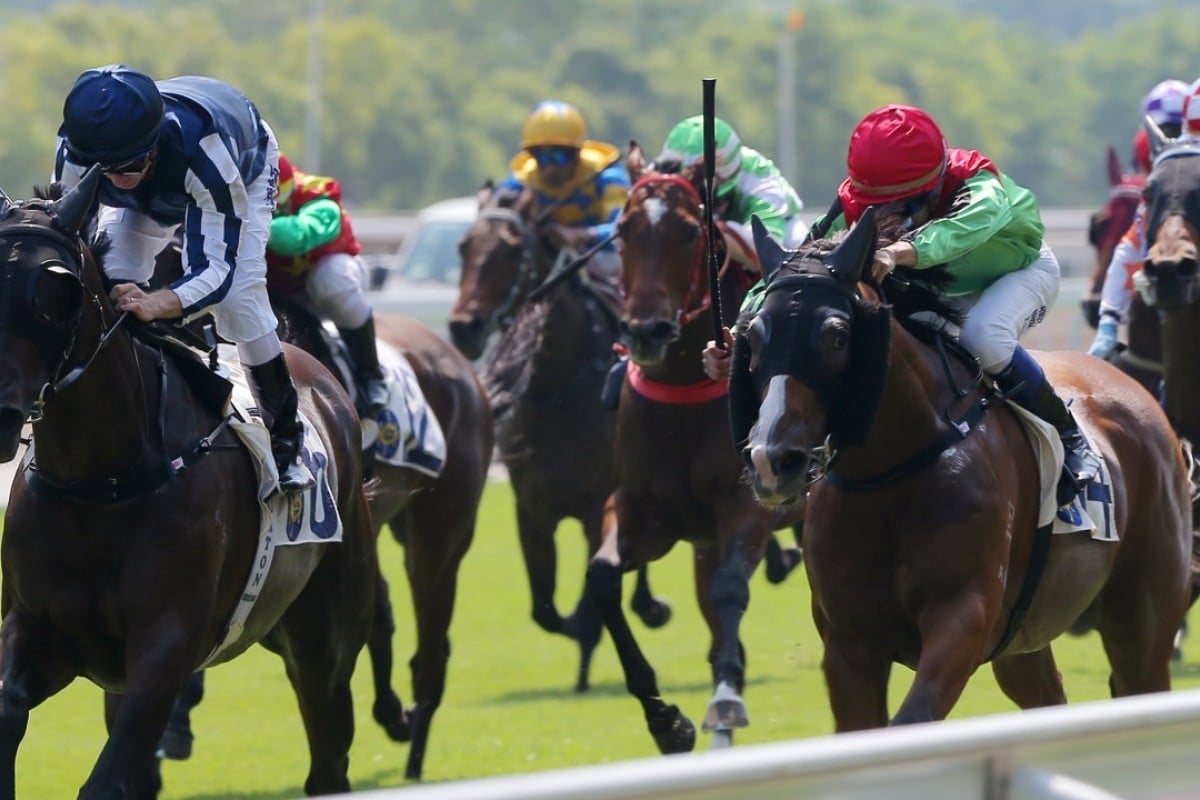 Lucky Time has not been living up to his name but the five-year-old might be luckier in the Tung Wah Group Of Hospitals Challenge Cup (1,400m) at Sha Tin on Saturday afternoon and take the first prize.

A change of luck would be a welcome one for trainer David Hall, who is sitting on losing streak of 141 runners stretching back to October, many of them seconds or thirds or horses like Lucky Time (Zac Purton), who should have won at least once lately.

That was two runs ago when Lucky Time was locked in a pocket all the way down the straight at Sha Tin over this distance in the race won by Compassion Star. There was simply nowhere to go and he was never able to let go with his finish, eventually finishing only two-and-a-half lengths back in ninth place.

At his next run, Lucky Time had clear running when he rattled into third behind Destin but his bad luck happened earlier than that, at the barrier draw. From gate eight, Purton was forced to park Lucky Time in the back half of the field in a race that was just a trot and canter to the home turn. 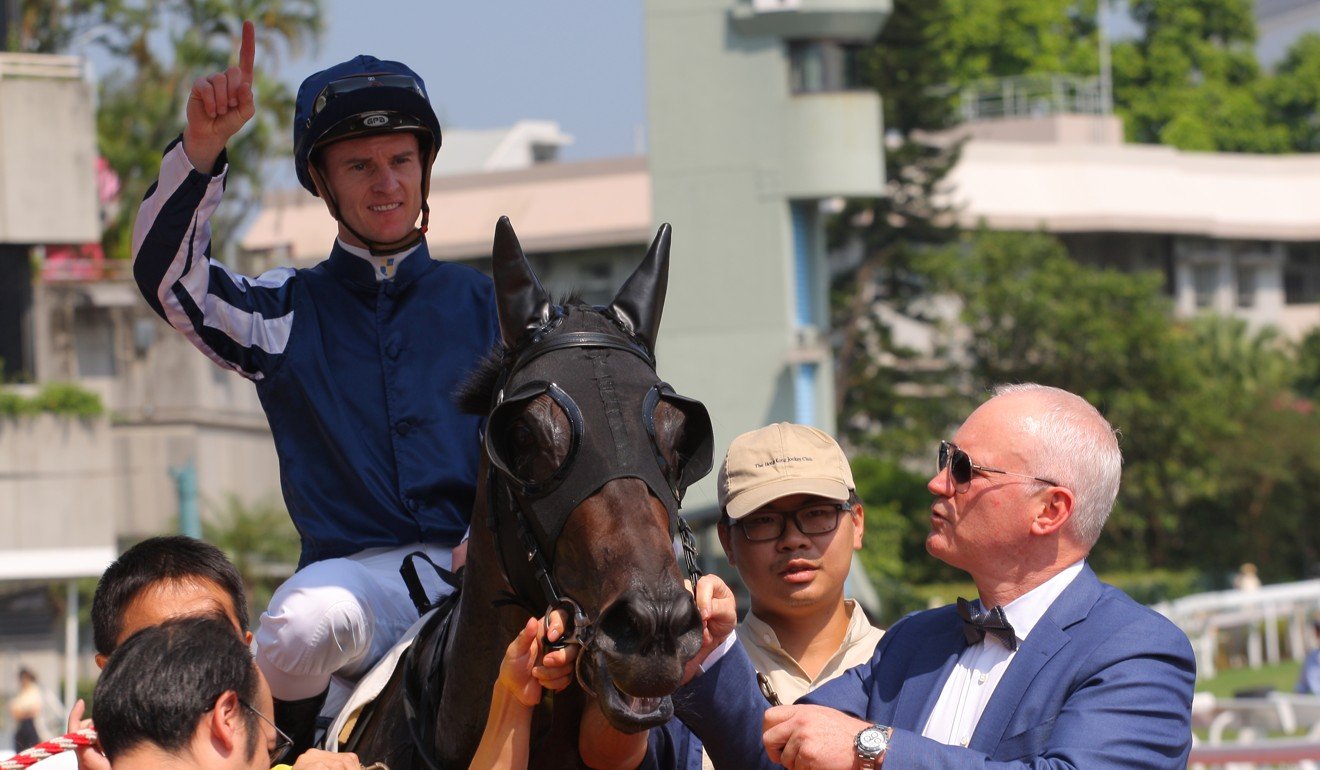 The winner, Destin, was able to race on the speed and get going as far out as 400m to put too much real estate between himself and the field to be caught. Lucky Time had no choice but to stand him a start but he cut it back to less than a length on the line.

Saturday’s race shapes like being run in a similar fashion, but Lucky Time has gate four and even if that only sees him just one pair closer, that would be enough to turn that beaten result around if he produces the same sort of performance.

The lead is a question mark but most likely front-runners are Noble De Love (Nash Rawiller) or Unique Joyful, each with a history of racing on-pace and they are unlikely to set a testing tempo. So the ability to stay in reach of the lead will be a key to winning and Purton will be well aware of that.

Jolly Gains and Lucky Time make an impression on debut

Ambitious Heart (Pierre-Charles Boudot) has also been racing in the leading group so he will be a danger again coming off a last-start win at the distance.

Other runners of some interest are Charity Kingdom (Matthew Poon Ming-fai) who is getting very well handicapped now, and Celestial Nova (Dylan Mo Hin-tung), who ran well with blood in his trachea last start and was just nudged out in Class Three last season over this trip so he is also well-rated.