Nash Rawiller and a strong tempo can help lift Litterateur 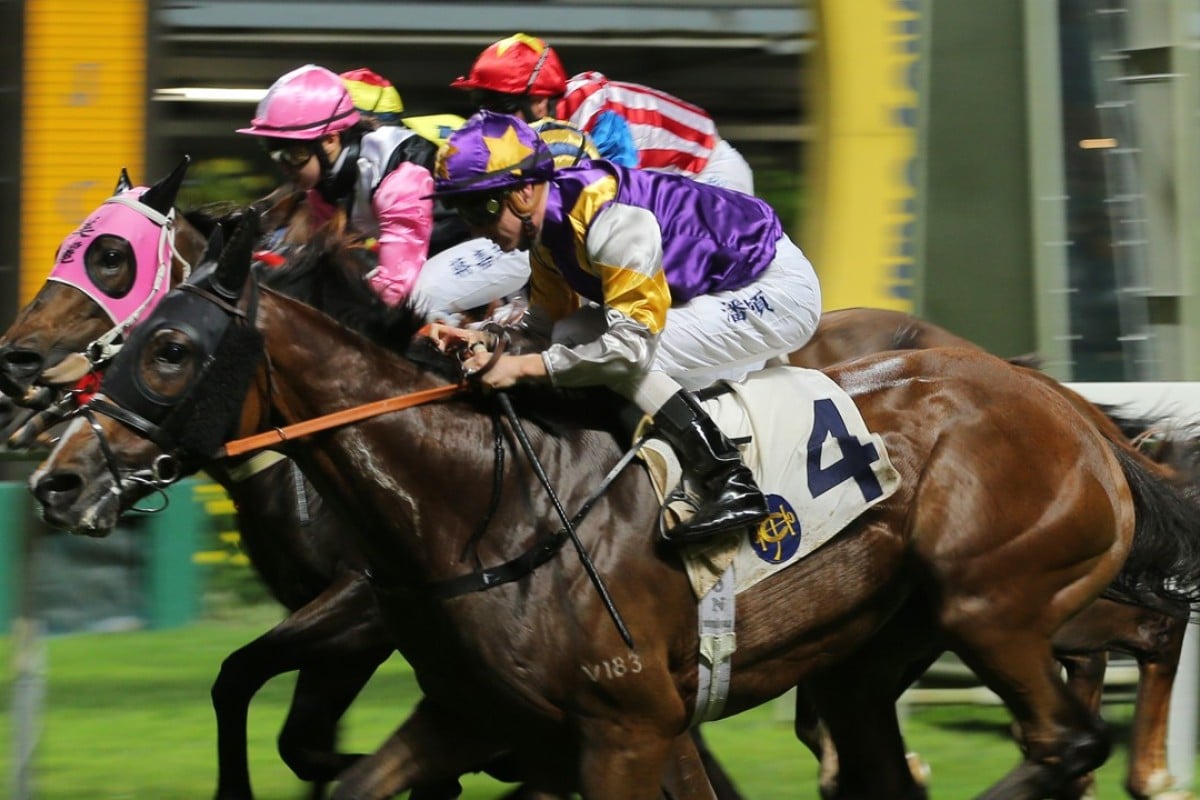 Litterateur wins at Happy Valley in May. Photos: Kenneth Chan

He isn’t everyone’s cup of tea but ­Litterateur has the right partner and, more importantly, the right tempo to land his third win over the Happy ­Valley extended mile in the Daisy Handicap on Wednesday night.

There is no getting around it – ­Litterateur is a hard-going horse who needs a strong rider and Nash Rawiller probably got as cooperative an effort out of him last start as any jockey.

Zac Purton won twice on him last season by snagging him back early and not asking for anything until late, using his strong sprint to get the result. That is one approach and Purton ­deserves plenty of credit for those wins, but invariably a horse dragging back to last will not win his share.

Where Rawiller’s only attempt on Litterateur was impressive last start, in finishing second to Winning Faith, was that the Australian rider didn’t stint on putting the six-year-old into the race early. 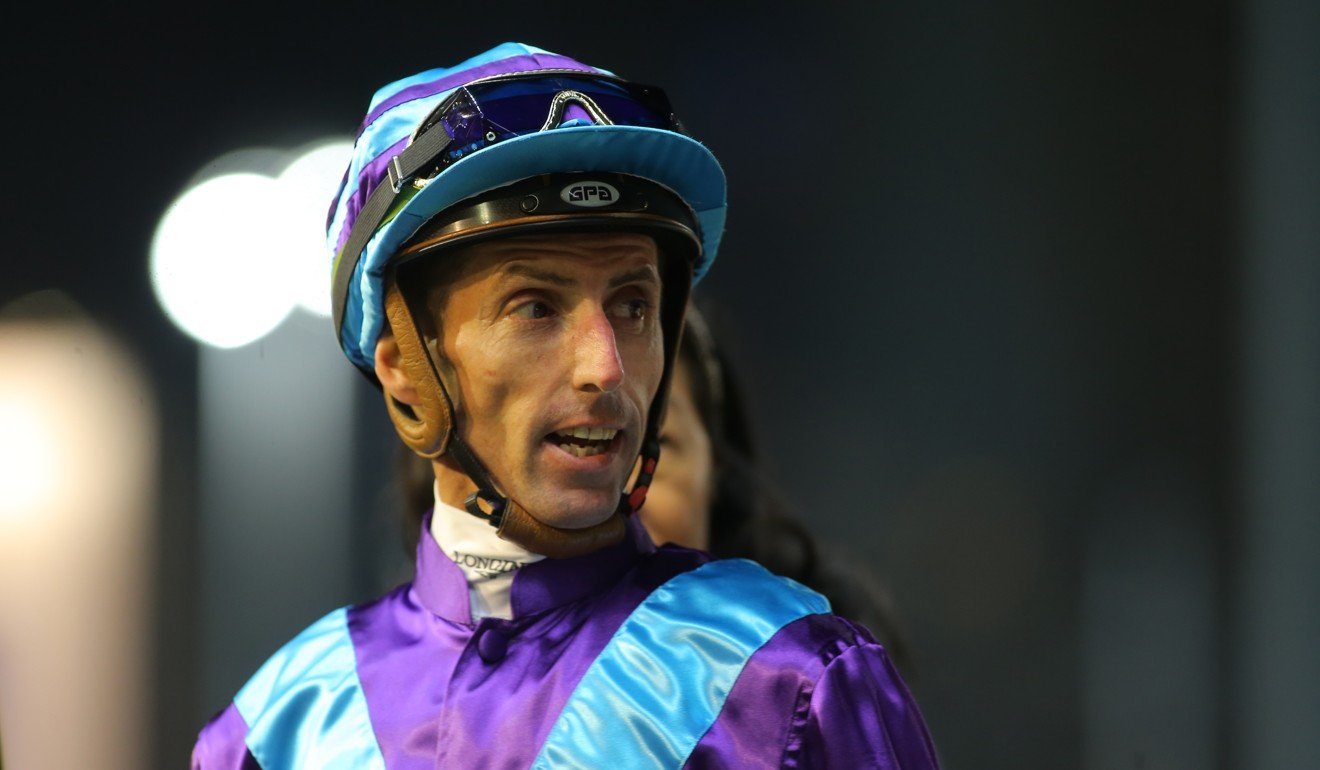 Sitting in the one out, one back trail, Litterateur was keen as usual but didn’t get the better of Rawiller and a good even tempo in that race helped him out.

This race may be even a touch faster, with apprentice-ridden leader Right Call (Jack Wong Ho-nam), Our Hero (Dylan Mo Hin-tung), who will want to take a front end ­position with a light weight, and ­others like Thunder Stomp (Pierre-Charles Boudot), Happy Spirit ­(Tommy Berry) and Mister Monte (Joao Moreira) also pressing forward early.

From gate two, Rawiller will be ­trying to park directly behind the speed again and hope that he can coax a good finish again from Litterateur to make him the one to beat.

Mister Monte will be on the speed, whether Moreira seeks to lead or more likely trail up close, and has become consistent since the switch to those tactics.

Happy Spirit is an interesting ­runner – formerly with Tony Cruz, he has won four races at the Valley and comes back to Class Three for the first time under Manfred Man Ka-leung here and is better classed than in ­recent runs.