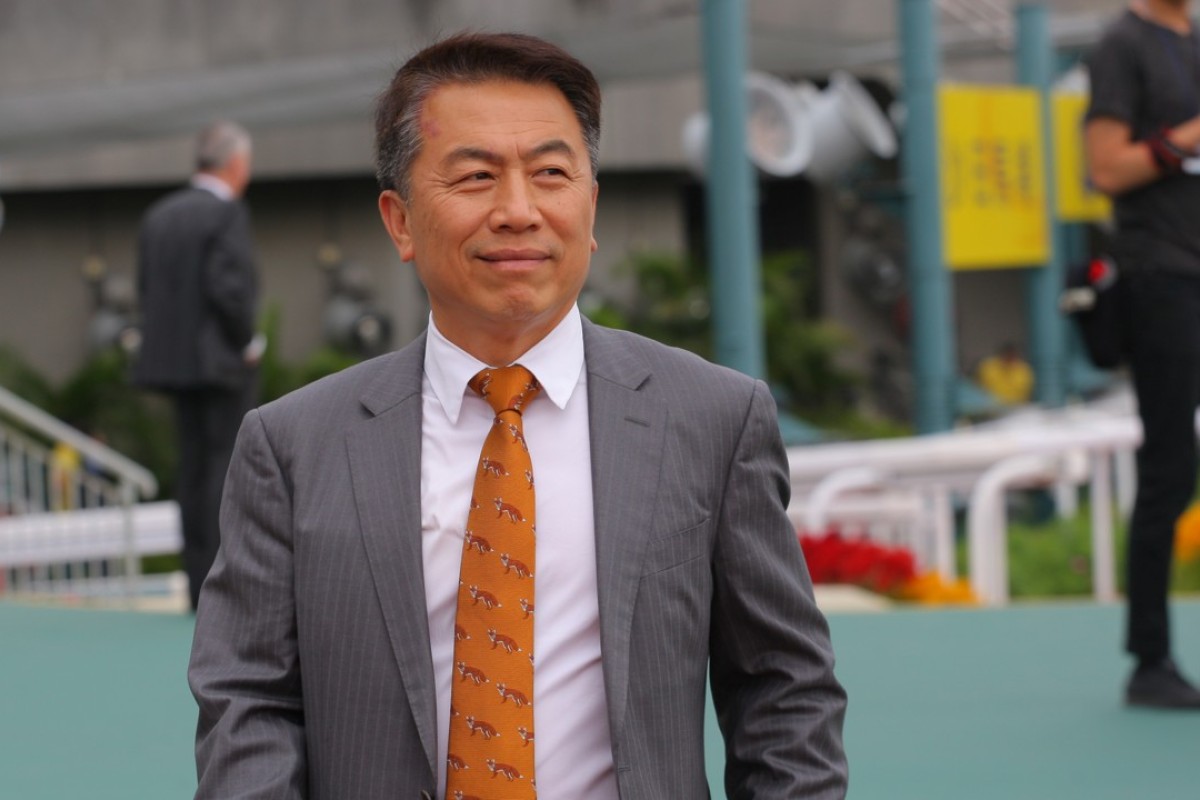 Ricky Yiu Poon-fai has confirmed Blizzard will return to Japan for next month’s Group One Takamatsunomiya Kinen but is hoping for a stable boost before then from a rejuvenated and blinkered Jolly Banner in Sunday’s Class One Chinese New Year Cup (1,400m).

Blizzard was a close fifth in the Group One Sprinters Stakes at Nakayama earlier this season and returned home with sound efforts when third and fifth at Group One level, after which Yiu gave his six-year-old iron horse an easy workload.

“He is an amazing horse, he is so tough, and you can just keep racing him, but we gave him a week off after that last run and will keep him as fresh as possible leading into the race in Japan,” said Yiu, who said his horse will depart for Tokyo 13 days out from the Ұ238,600,000 race on March 25. 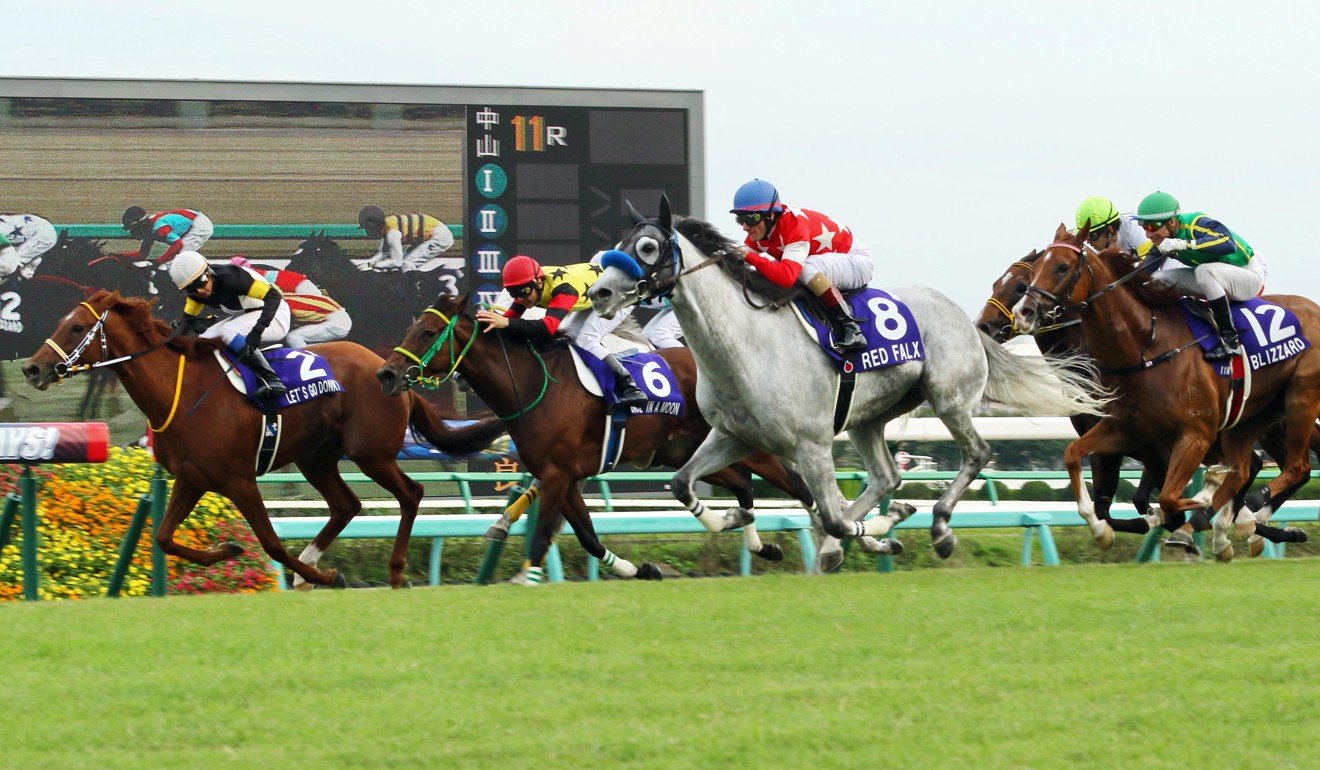 Jolly Banner started this season with a series of performances that suggested he could be in the mix at top level but soon hit a serious roadblock against classier opposition.

After an early season Class One win and Group Two placing, two flat efforts prompted a rethink from Yiu and he pressed reset on the gelding’s campaign.

A freshen-up, a trial and gear change combined with sticking to 1,400m – the trip Yiu feels is Jolly’s Banner ideal distance – has the trainer confident against a small field.

“This race was the plan for a long time, back in distance with the blinkers on,” he said. “He hasn’t raced since international day, so it has been more than two months and I think he is doing well.”

Just how well Jolly Banner has been doing was on show in a recent 1,000m turf trial when the compact but flashy son of Lonhro showed nice dash to sprint from the rear to finish first.

Nash Rawiller, who rides Jolly Banner on Sunday, was aboard in the trial and subsequent trackwork. 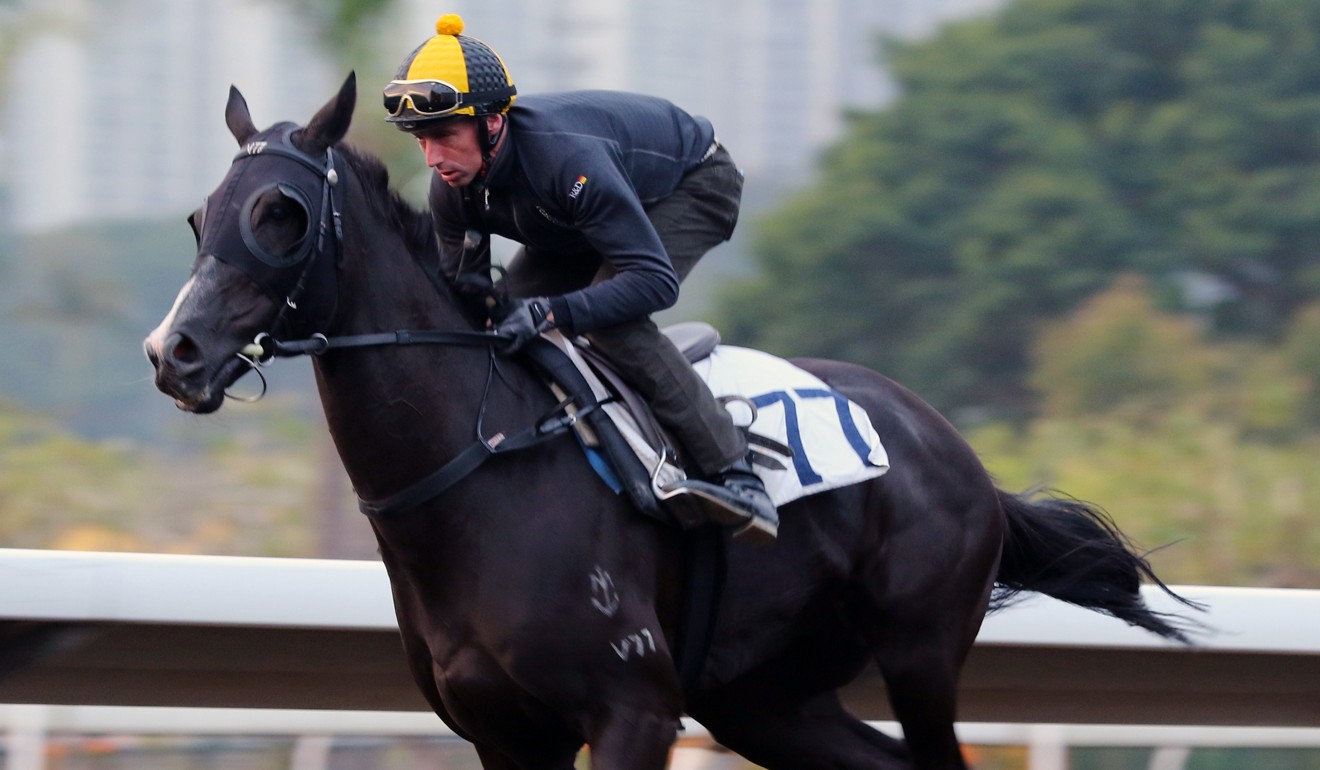 “I just came back from his last gallop and I was happy with it, he’s right where you would want him to be,” he said on Thursday morning.

Jolly Banner had just worked home his final 800m on the Sha Tin all-weather track in 53.9 seconds with a split of 24.4 seconds for the final 400m.

“His last trial was terrific too and I think he’s entering in great form. He rarely runs a bad race anyway but the small field and the blinkers on should allow him to run a very good race,” Rawiller said.

“I just get the feeling, from when I rode him in his first gallop two-and-a-half weeks ago to the trial and now, that he’s really on an upwards spiral. He’s going into Sunday really well and I couldn’t be happier.”