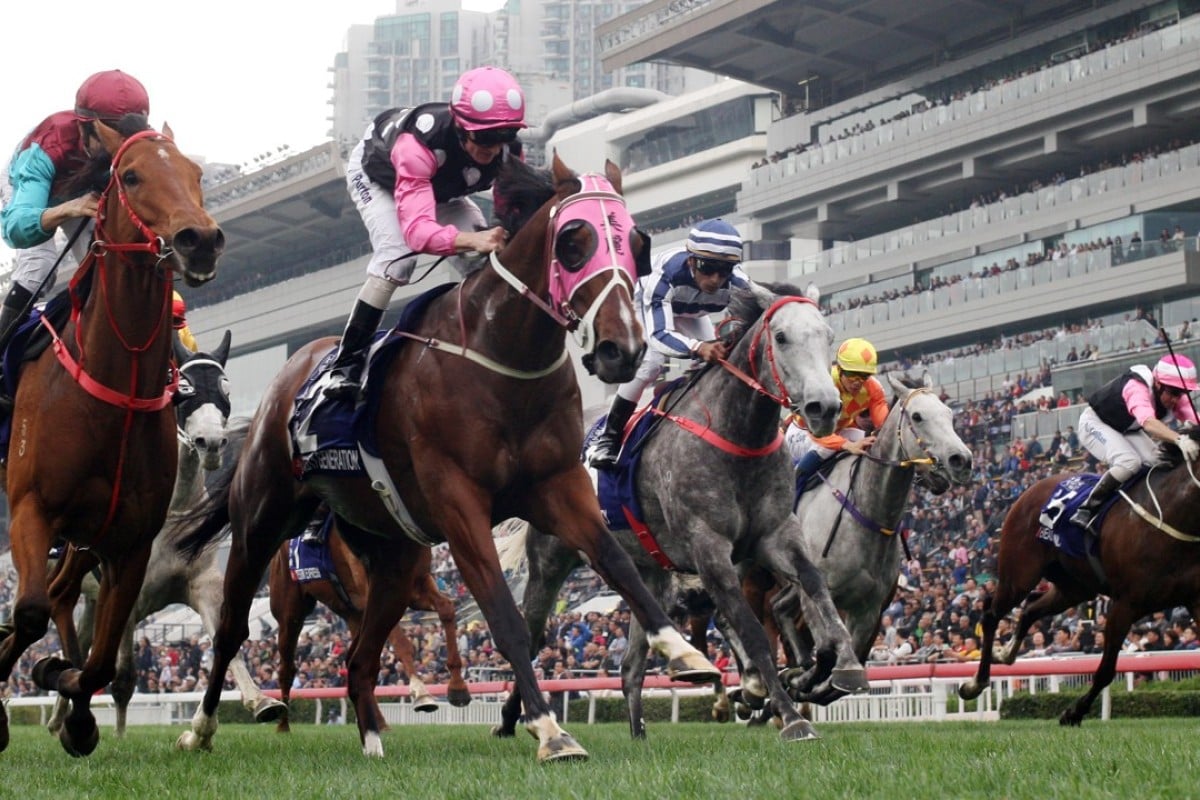 The battle between top jockeys Zac Purton and Douglas Whyte in the Group Two Chairman’s Trophy at Sha Tin today might prove a highlight of the race, as well as the key to the winner.

Both horses have a similar style in that they roll forward in their races and then are very tough at the finish and they represent all of the pace in this race, so the early duel for leadership is going to be important for the final result.

Time Warp probably has the edge as he is drawn underneath Beauty Generation and, unless he puts on a show as he did in the Stewards’ Cup when he messed up the jump hopelessly, he will probably hold Beauty Generation out. But that isn’t guaranteed – early in the season when they met, Beauty Generation was able to come around most of the field from an outside gate and lead Time Warp, who was drawn much lower that day, too. 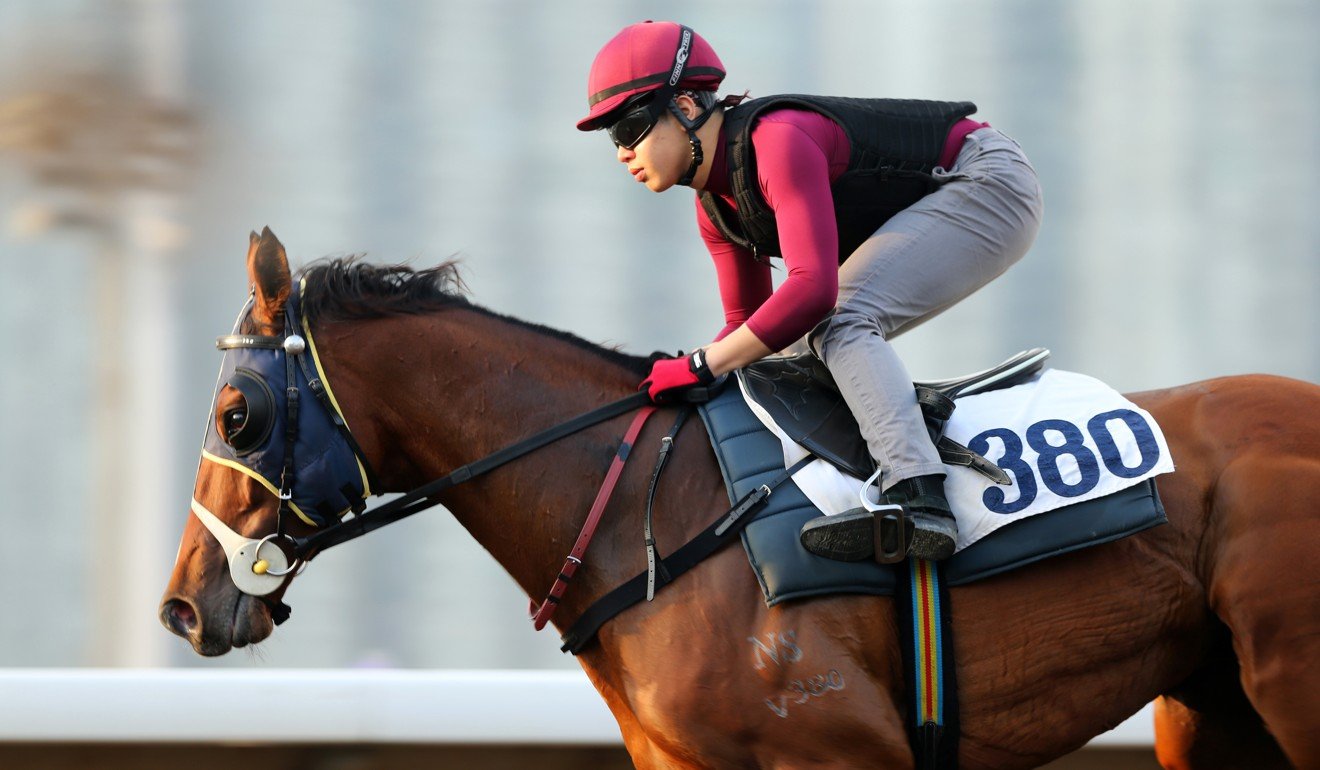 So, how these two sort themselves out for the front-running spots will be vital to who finishes ahead and they don’t want to mess each other up too much as they will have others lurking behind them ready to pick up the pieces if the first two burn each other out.

It’s a fascinating race and perhaps Beauty Generation is more adept at this distance and can take advantage of that, so we’re giving him the edge but there is a little historical background that reminds everyone the race is wide open.

‘He has the correct mindset’: Pakistan Star goes from sideshow to racehorse

Fifty Fifty will be looking to tuck in behind Beauty Generation and Time Warp and hoping they mess with each other so his turn of foot can pick them off in the straight. And so will Western Express, who hasn’t been jumping brilliantly lately, but Rawiller has been getting some reluctant jumpers to begin well recently, and this horse was runner-up to Beauty Generation in the Hong Kong Mile in December.

There was nothing amiss with Pakistan Star’s last run with a terribly slow tempo against him and he would benefit from a strong pace here.