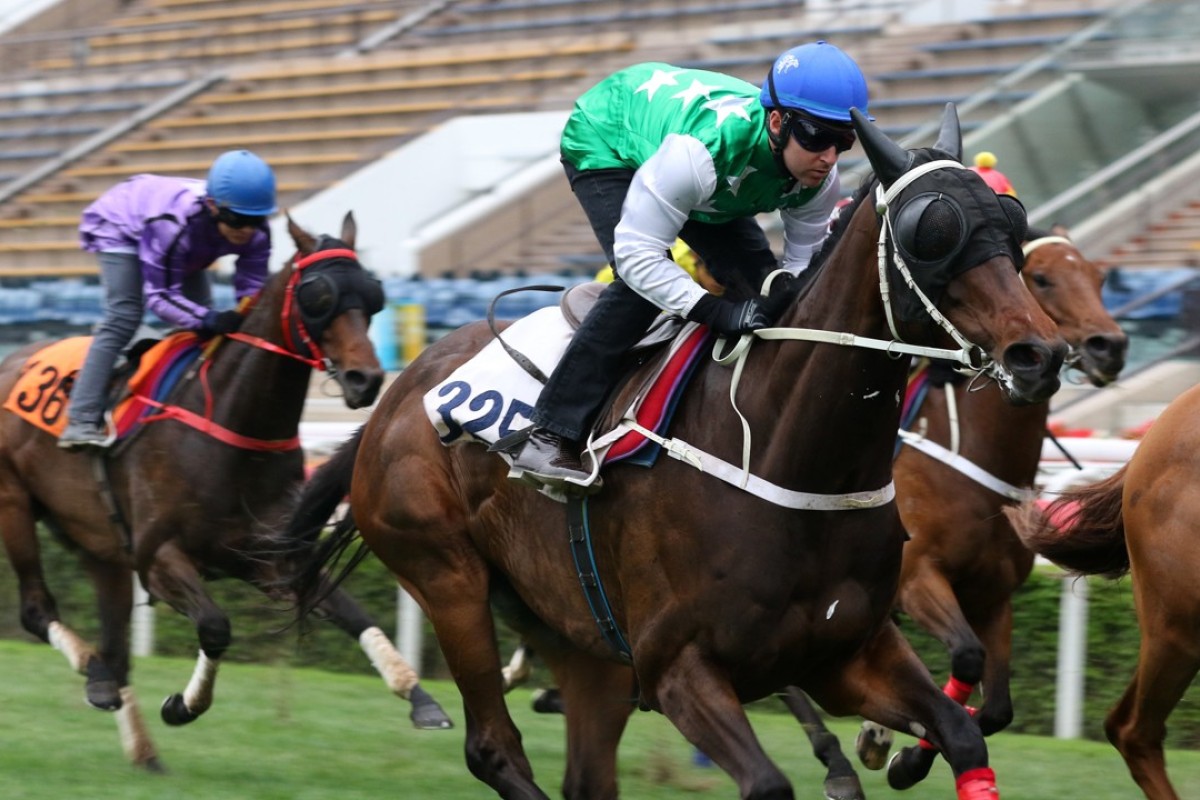 British-based Brazilian Silvestre de Sousa had been booked to ride Pakistan Star but informed connections he could not make the trip on Wednesday.

Cruz turned to McEvoy, a winner of more than 1,400 races with extensive international experience and a rider Cruz called “world class”.

“It was disappointing that Silvestre couldn’t come but we are excited to get a top jockey like Kerrin,” Cruz said. 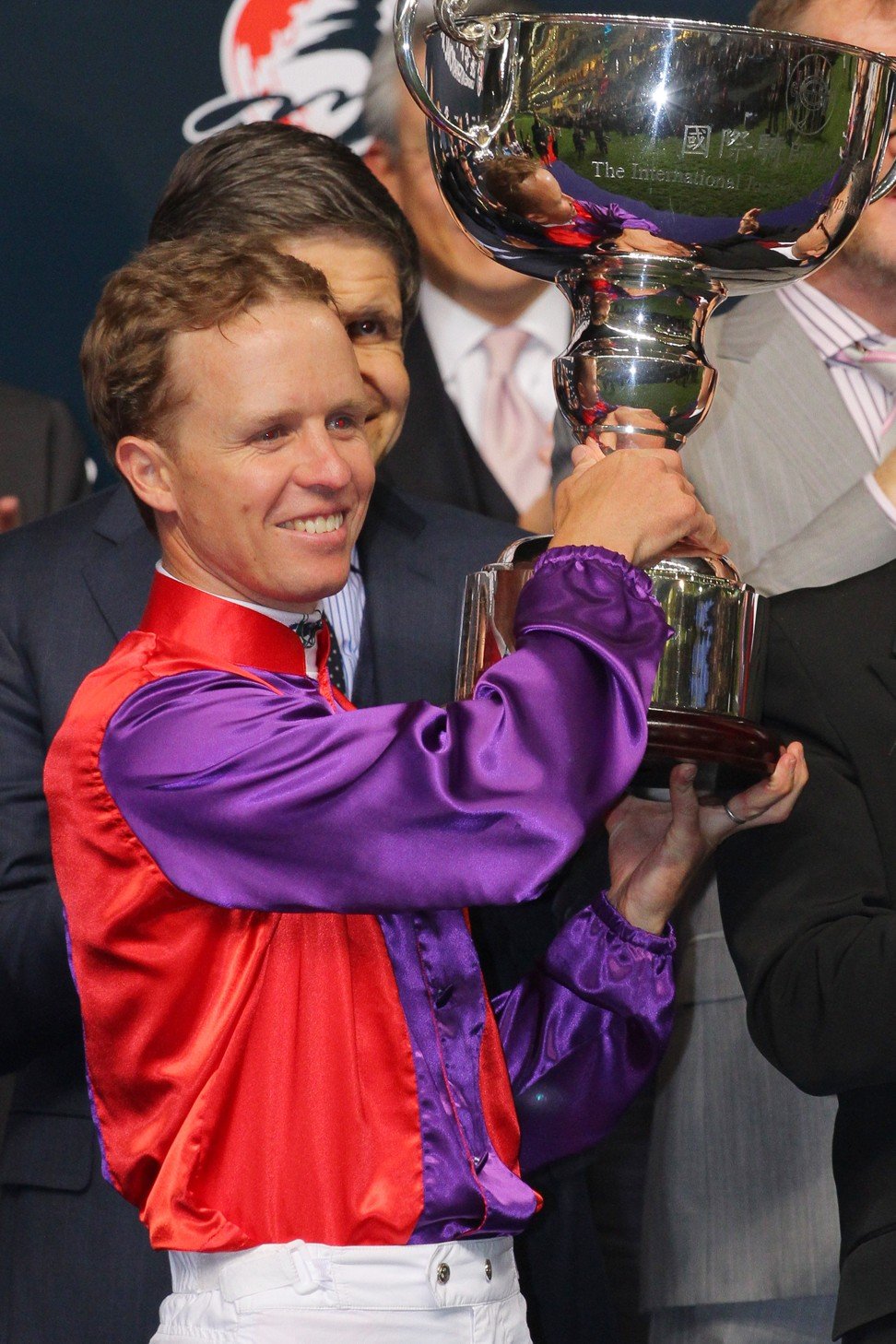 “He is the type of jockey that isn’t going to be overawed by an occasion. He has never ridden for me before but I know he was number two jockey for Godolphin and he has ridden plenty of Group One winners, so that’s good enough for me.”

McEvoy may have plenty of big race success but he will need to be on his game riding a horse with a mind of his own. 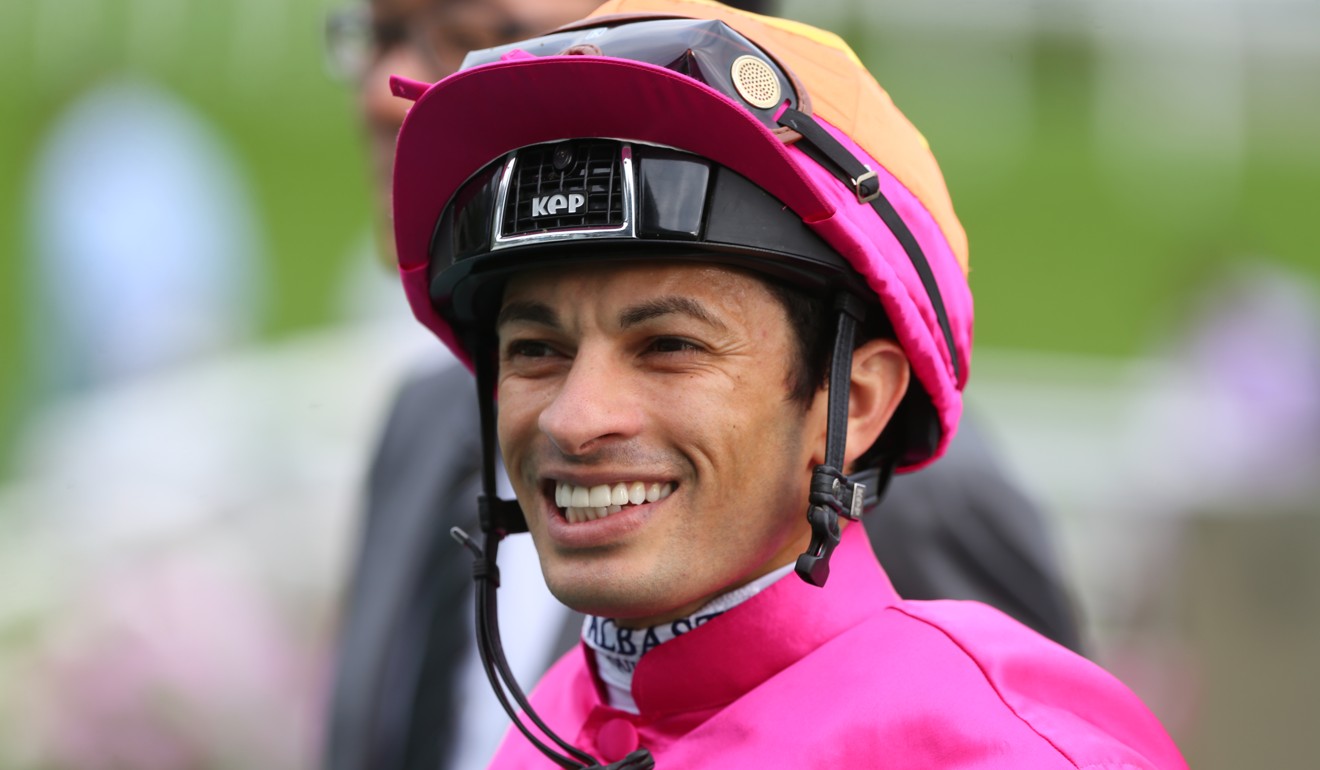 The 37-year-old McEvoy was already booked to ride Southern Legend for Caspar Fownes in the Group One Champions Mile but now slides into the hot seat aboard a horse with a history of unexpectedly stopping in trackwork, trials and, worst of all, in races.

Now he will not only sit on Pakistan Star for the first time in the minutes before a HK$24 million race.

“A jockey like that knows what to do. It also helps that he will have ridden in a few races before ours,” Cruz said. 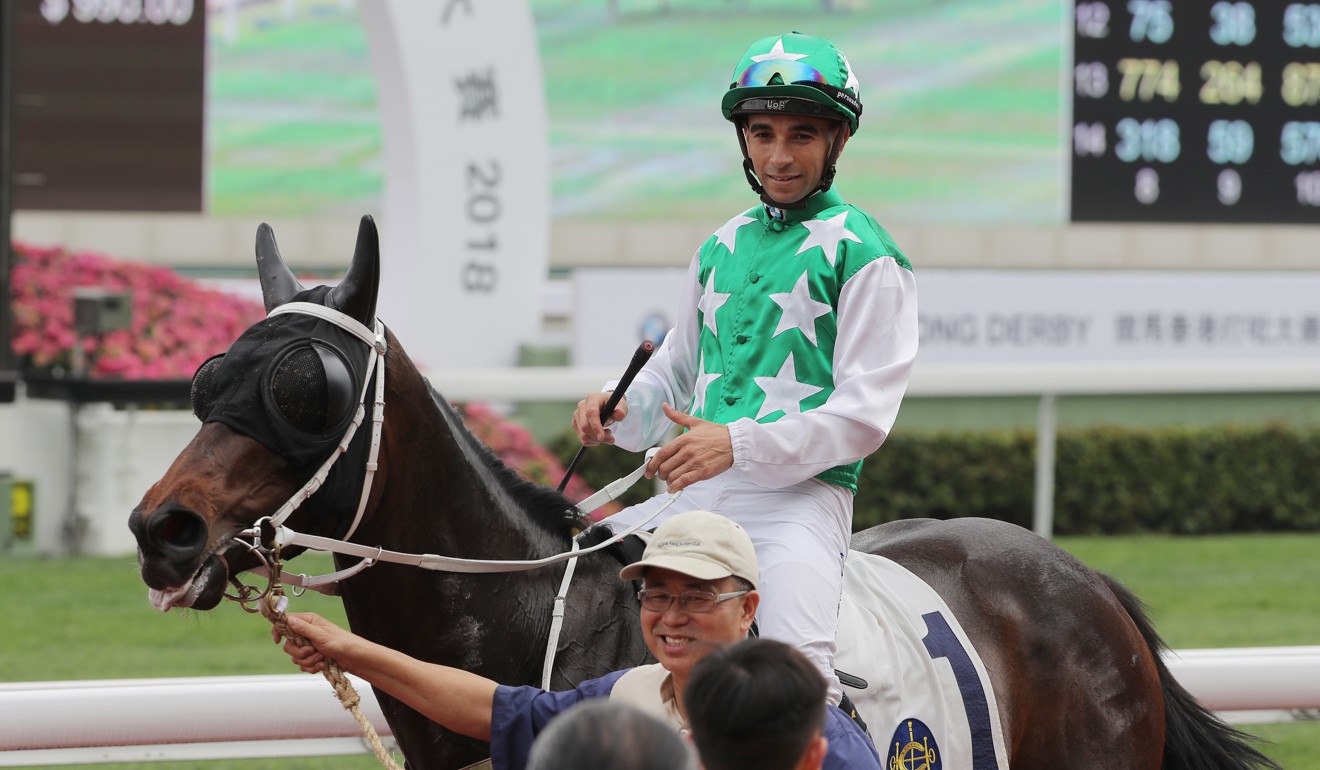