The gelding gets a chance to notch his second Hong Kong victory in the Le French May Trophy (1,800m) on Wednesday night 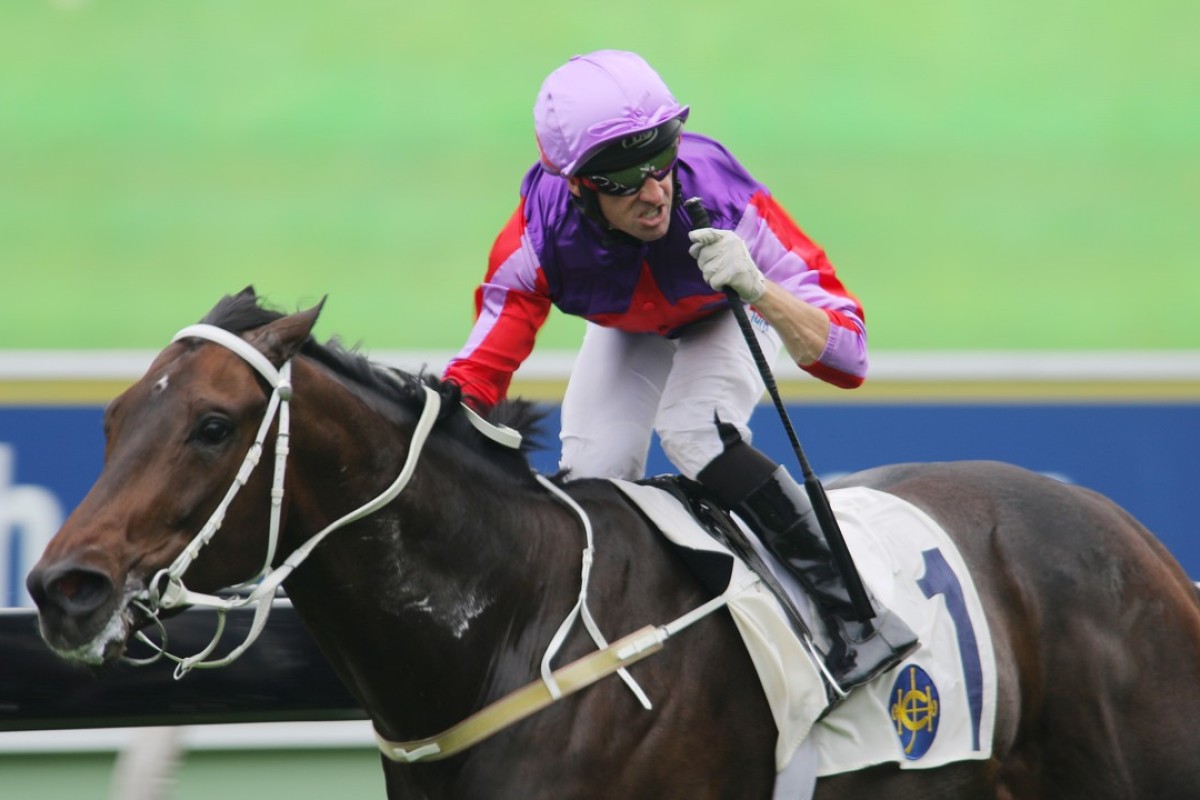 It has been two-and-a-half years since Doyeni won his last race, but the Tony Cruz-trained seven-year-old can break that drought in the Le French May Trophy (1,800m) at Happy Valley on Wednesday night.

The gelding has only won one of his 22 career starts in Hong Kong – over this trip on November 21, 2015 – but has placed at his past two, most recently finishing third in the Group Three Queen Mother Memorial Cup (2,400m).

While Exultant cleared out from his rivals, Doyeni was only a quarter of a length behind Prawn Baba and now meets him seven pounds better at the weights and that can give him the edge in this Class Two.

Douglas Whyte is expected to ease back from barrier eight with Prawn Baba (Olivier Doleuze) likely to take up the running in a race that lacks an obvious leader. 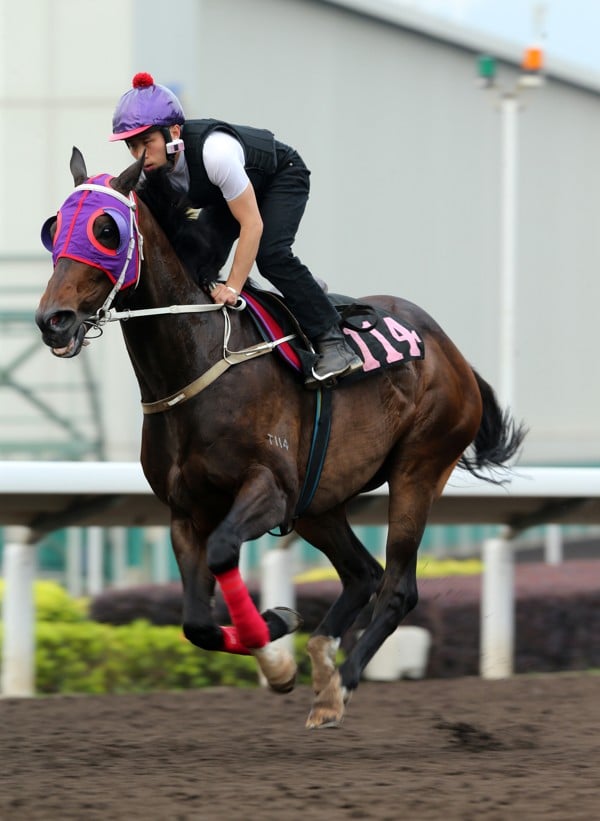 From there, the 13-time champion jockey will try to find some cover in­ ­behind them – but he won’t be too far back with just eight rivals – ­biding his time ­before producing his strong ­finish in the straight.

The six-year-old has really hit his straps this season and looks ready to handle the jump up in class after back-to-back victories over this distance.

Chad Schofield can settle handy from barrier two and should give Doyeni something to chase.

Circuit Glory looks to be the best of John Moore’s two hopes and has the services of the Joao Moreira, while Danny Shum Chap-shing’s Sharp Sailor (Matthew Poon Ming-fai) is chasing a hat-trick of wins and can’t be dismissed.

Circuit Glory was the favourite in the early market, just ahead of Prawn Baba and Gorgeous King.