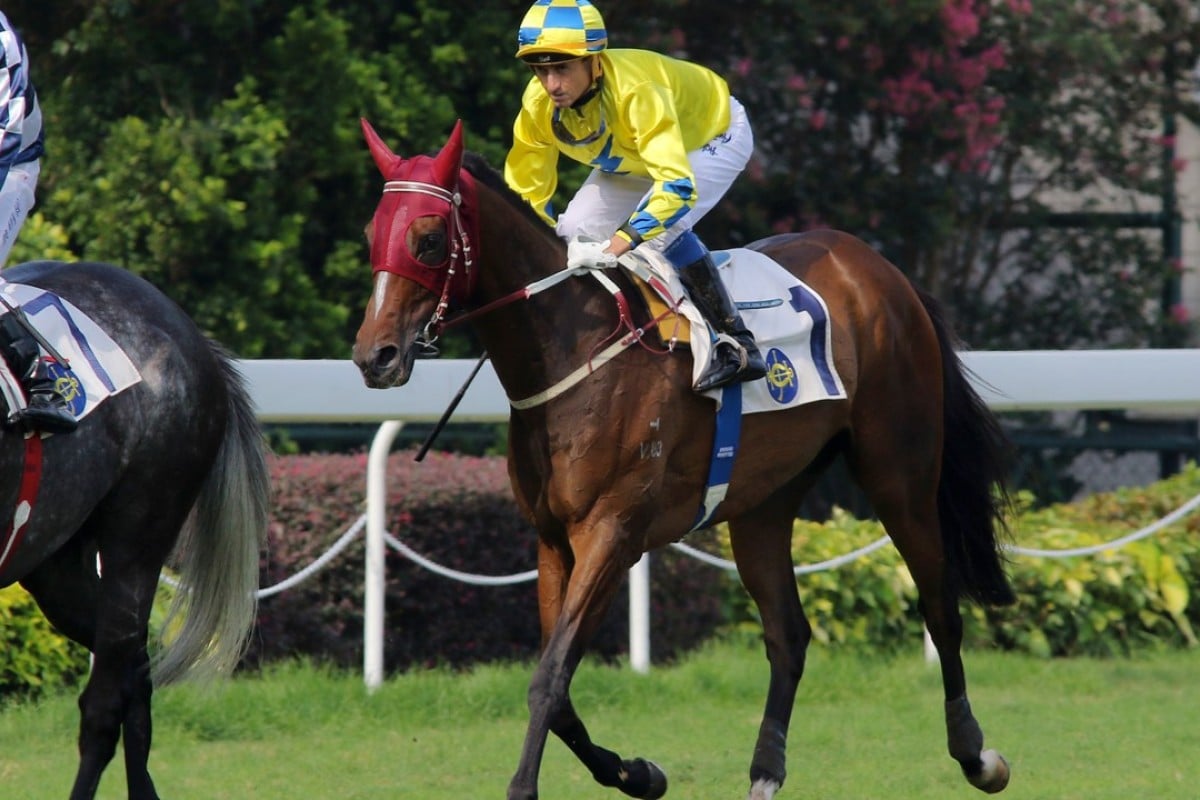 Werther’s trip to Japan to contest the Takarazuka Kinen is up the air after an inconclusive run in the Group Three Lion Rock Trophy (1,600m) at Sha Tin on Sunday.

The 2015-16 Horse of the Year finished sixth, four-and-a-quarter lengths behind The Golden Age, but he never really got a crack at them with jockey Douglas Whyte unable to get out into clear running until the final 150m.

It was Werther’s first start after bleeding from both nostrils when second to Time Warp in the Group One Hong Kong Gold Cup in February and trainer John Moore wanted to see a strong effort to confirm his place in the 2,220m feature at Hanshin on June 24 but that is not how it played out.

The six-year-old is booked to fly to Japan on Tuesday, June 12 but Moore said they will “decide in the next week” if he will be on the plane. 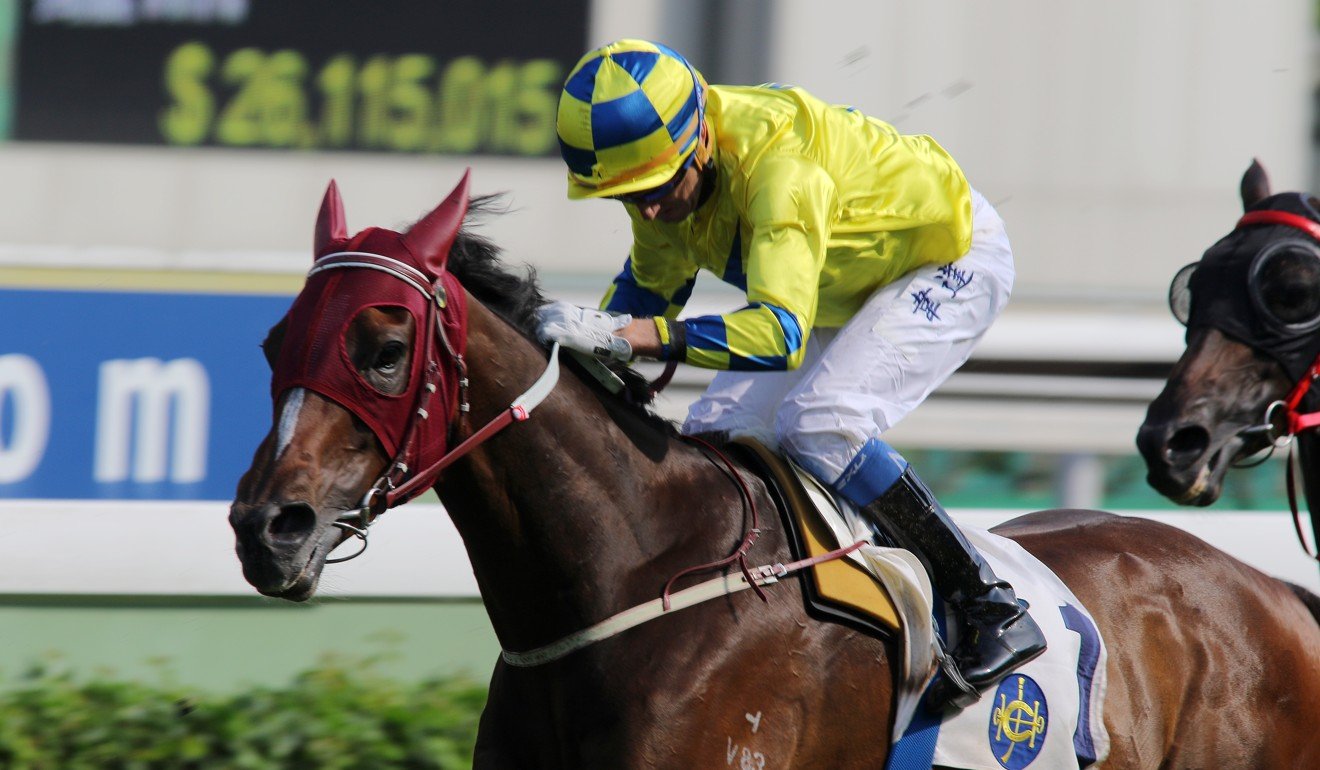 “He was further back than what I wanted in running and of course he had serious traffic problems, especially with Beauty Only at the 600m. He went up on the outside and put him straight in a pocket. With 133 [pounds], it broke his momentum,” Moore said.

“Then in the straight [Neil] Callan on Beauty Only rode straight across him and pushed him back in behind horses.

“He was impeded in two major points of the race, which didn’t allow him to finish on the way we probably all would have expected.

Joao Moreira, now with a treble on the day, guided The Golden Age to a front-running score, his first at pattern level, in the G3 Lion Rock Trophy, leading home a Tony Cruz-trained tierce #HKracing pic.twitter.com/y0eepbBMIV

“I didn’t have much to say with the jockey when he came back in, I was just disappointed that he wasn’t able to get into the position where I wanted him, giving away too much weight to the lower handicapped horses – which we had to be very much aware of.

“From that point of view, the jury is out. With respect to the run, it looked OK but with the amount of interference he suffered I don’t know quite what to think at the present moment. We’ll go back to the stable and see how he pulls up – there was no blood after the race or anything.

“Bottom line – not one of Dougie’s best rides.” 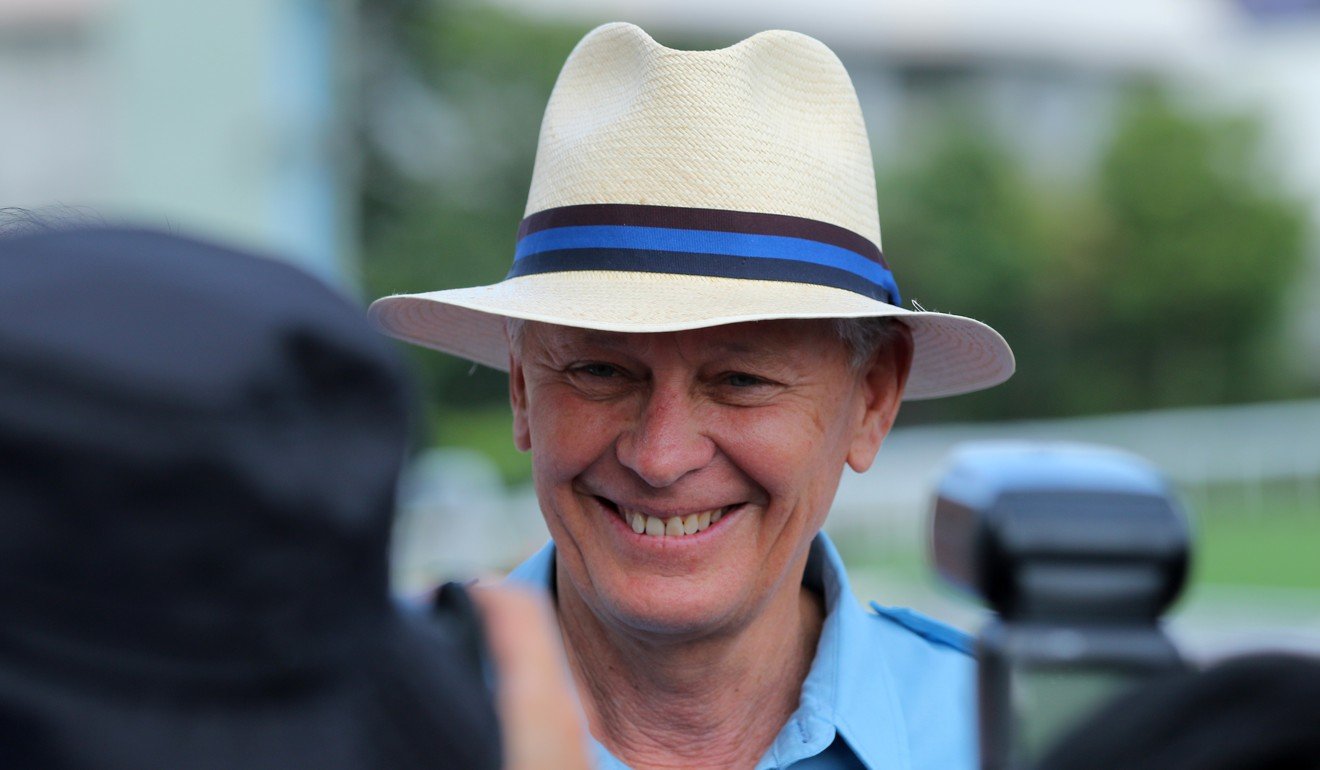 Whyte thinks it is worth pushing on to the Takarazuka Kinen with Werther.

“I would definitely persevere. I think the trip, the course, the health of the horse is all positive,” he said.

“The race, the tempo – it didn’t really suit him. He jumped out a bit lethargic and he couldn’t really keep up – I kind of expected that in the mile, but I thought I would be a pair further forward but he just couldn’t lay up.

“He copped a bit of interference turning into the straight – it didn’t break his rhythm but he couldn’t get rolling and I thought he ran creditably. He didn’t finish like he did in his trial but I think the tempo and the way the race unfolded had a lot to do with that.”