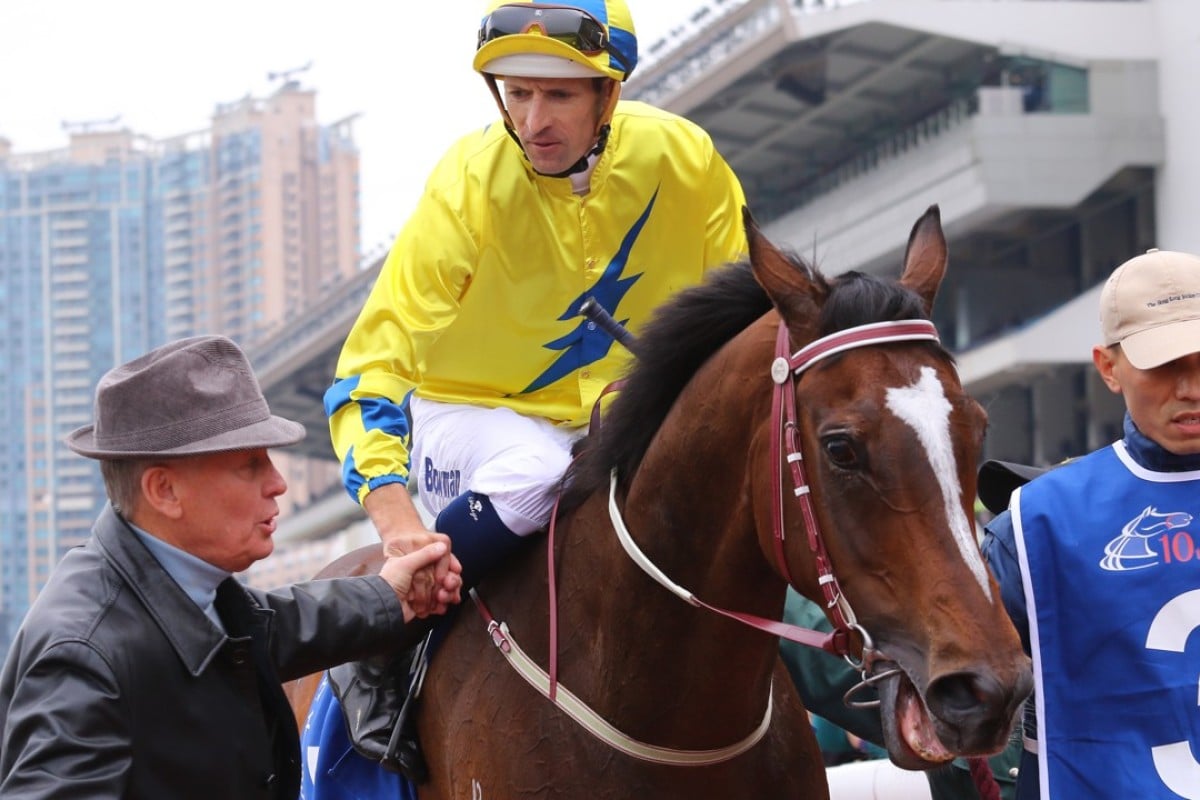 John Moore has been “given the green light” from owner Johnson Chen to send comeback horse Werther to Japan for the Group One Takarazuka Kinen but will wait for one final track gallop to confirm the tough assignment.

Werther returned from a long lay-off with a sound, but somewhat unconvincing, midfield finish in Sunday’s Group Three Lion Rock Trophy and post-race the trainer was non-committal about the horse’s next start.

At trackwork at Sha Tin on Tuesday, Moore was more bullish about the six-year-old’s chances of contesting the 2,200m race at Hanshin on June 24.

Still, Moore said the quality of the Japanese opposition meant he would make sure his horse was 100 per cent ready and the trainer has rescheduled an outbound flight to fit in the extra gallop.

“We have been given the green light to go, but we have delayed the flight by two days so we can get another gallop into him,” Moore said.

“He pulled up fine after Sunday, we trotted him up [Monday] and had a good look to make sure he was completely sound. There was no sign of anything wrong with him, and we wouldn’t be going if there was because the competition is so good.” 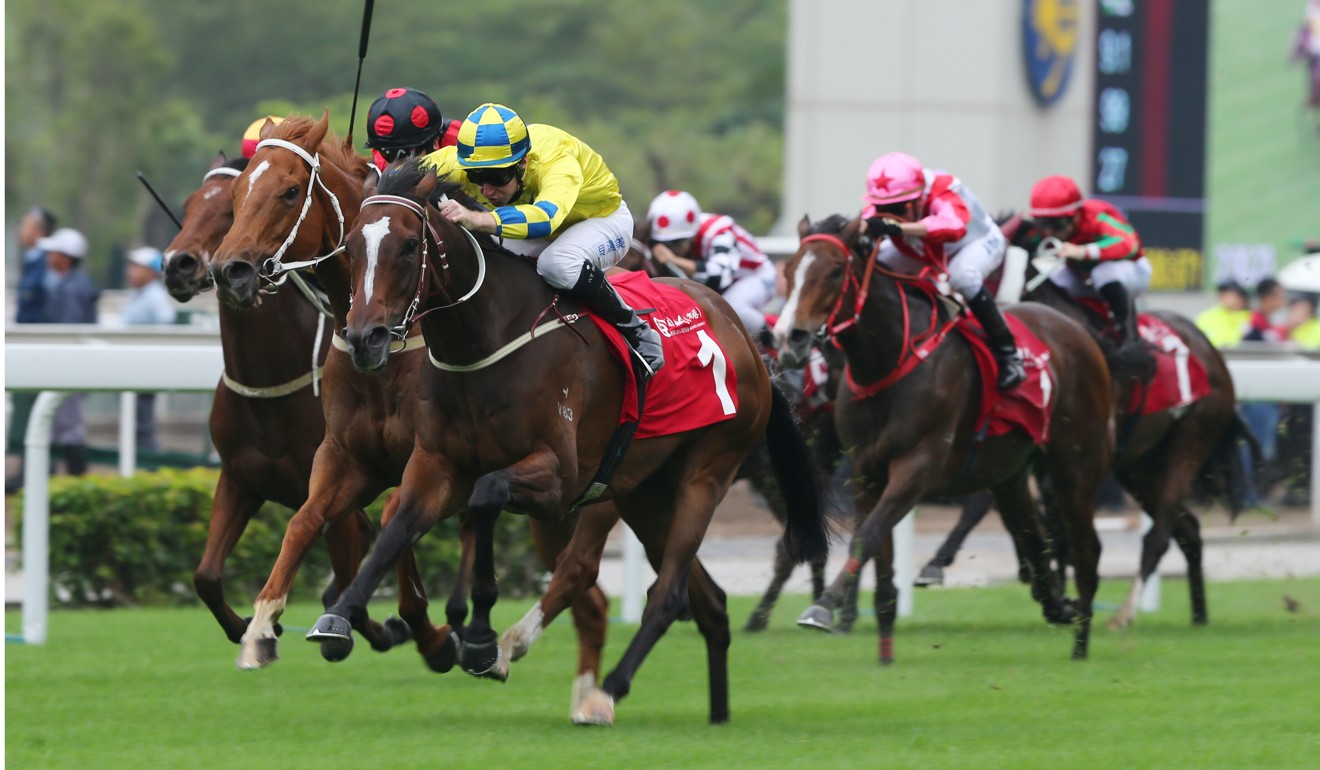 Werther’s chances were given a boost when it was reported Osaka Hai winner and Yasuda Kinen third placegetter Suave Richard would skip the race, yet Werther will still face a field full of top-class stayers.

“To go to Japan you need to make sure you take the right horse to take on the armada of good horses up there. You only have to look at last weekend and Western Express to see how good they are,” he said.

Moore was referring to the unplaced finish of Western Express in Sunday’s Yasuda Kinen that continued Hong Kong’s long run of outs in Japan.

If Werther makes the trip, Australian jockey Hugh Bowman has been booked to take the ride on the 2015-16 Horse of the Year.