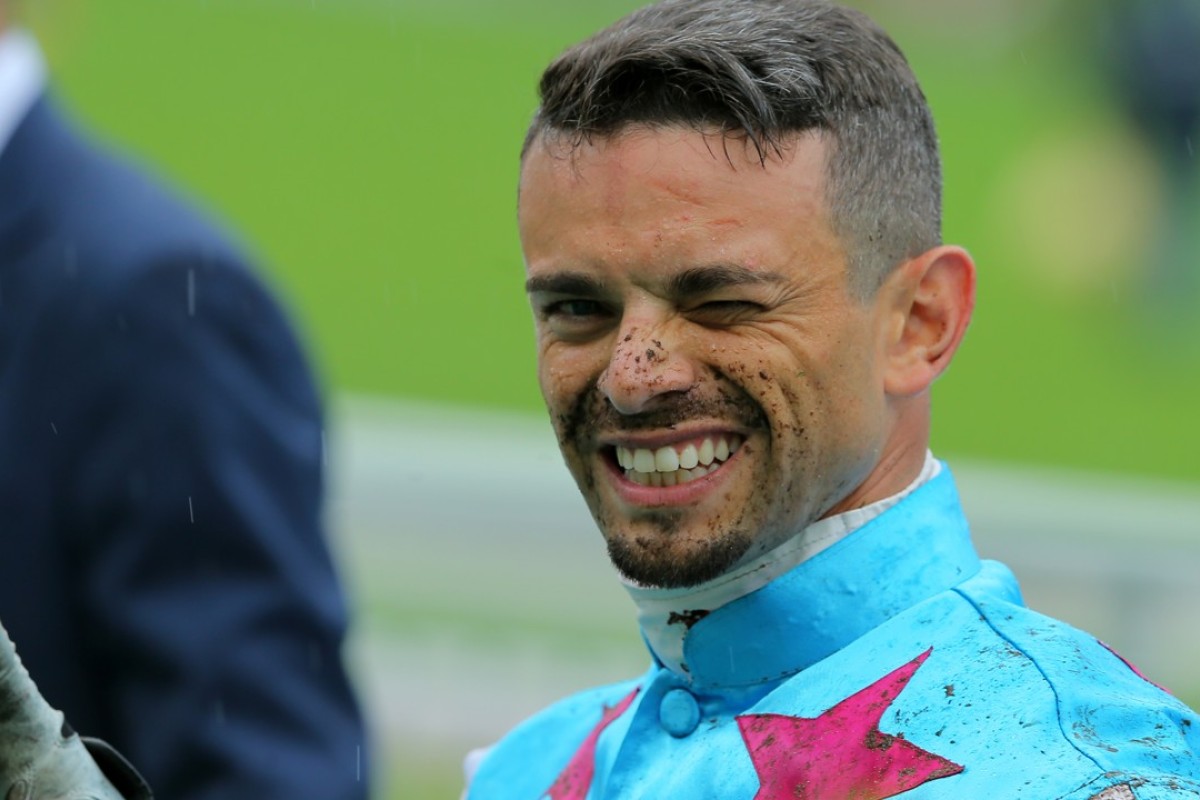 Umberto Rispoli believes two-time Brazilian Group One winner Harmony Victory can make the grade in Hong Kong, but expects him to take plenty of improvement from his debut on Sunday.

The son of Public Purse won four of his five starts (finishing second in the other) in his native country when racing as Cash Do Jaguarete, taking out the Grande Premio Joao Adhemar de Almeida Prado (1,600m) and the Grande Premio Jockey Club de Sao Paulo (2,000m), each by over six lengths.

It has been almost 12 months since his most recent start, having been castrated after arriving at Sha Tin in April.

The Danny Shum Chap-shing-trained four-year-old steps out for the first time in Hong Kong in the Class Two Albert Handicap (1,400m) and will probably find it on the short side, but he shouldn’t be too far away and it’s not often a dual Group One winner gets in on a rating of 86. 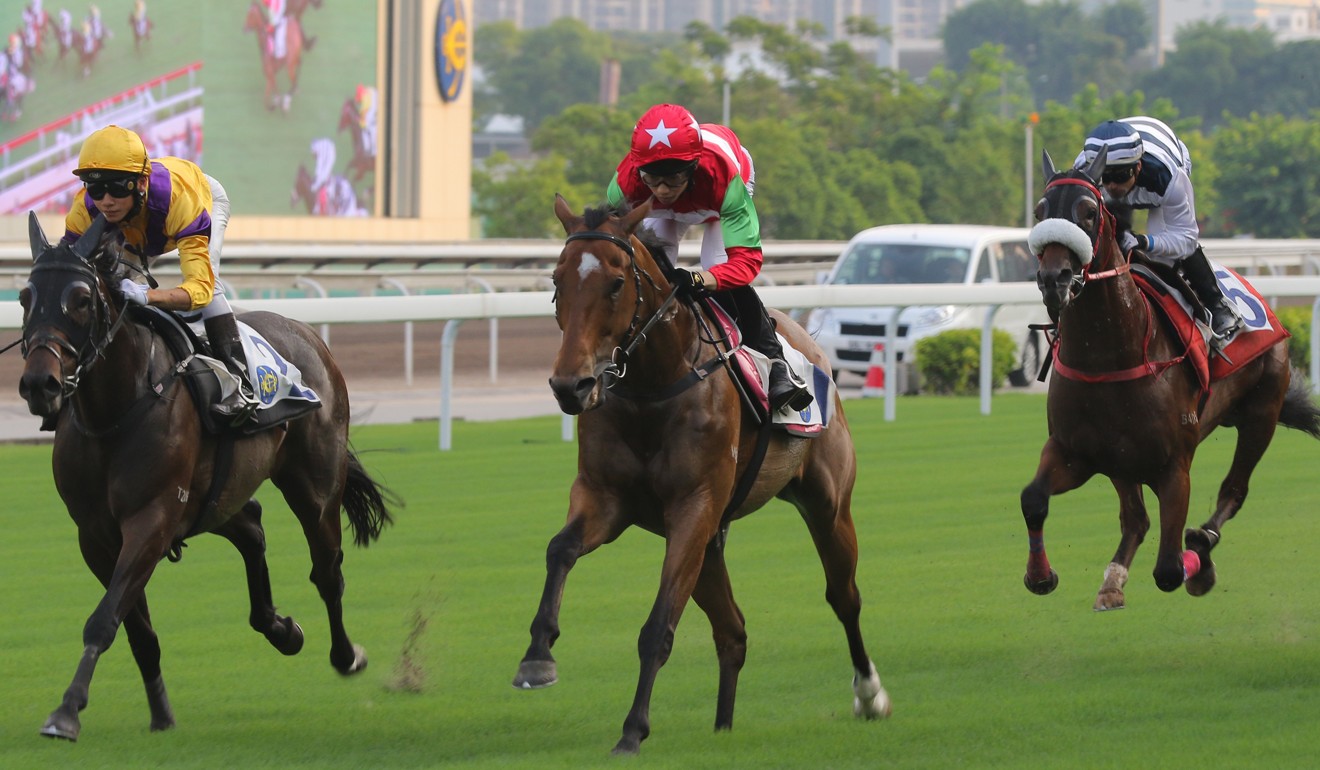 “Obviously it is always tough when a horse first comes here in Class Two.”

Harmony Victory has now had three trials at Sha Tin, catching the eye at the preseason carnival last Saturday when coming from last to finish just two-and-a-half lengths behind Jumbo Luck.

“He didn’t jump properly so it wasn’t the plan to stay at the back but I preferred to just let him be comfortable,” Rispoli, who celebrated his 30th birthday on Friday, said.

“We have drawn barrier four, I’ve got a few nice horses next to me so I’ll try to follow them and see what happens.” 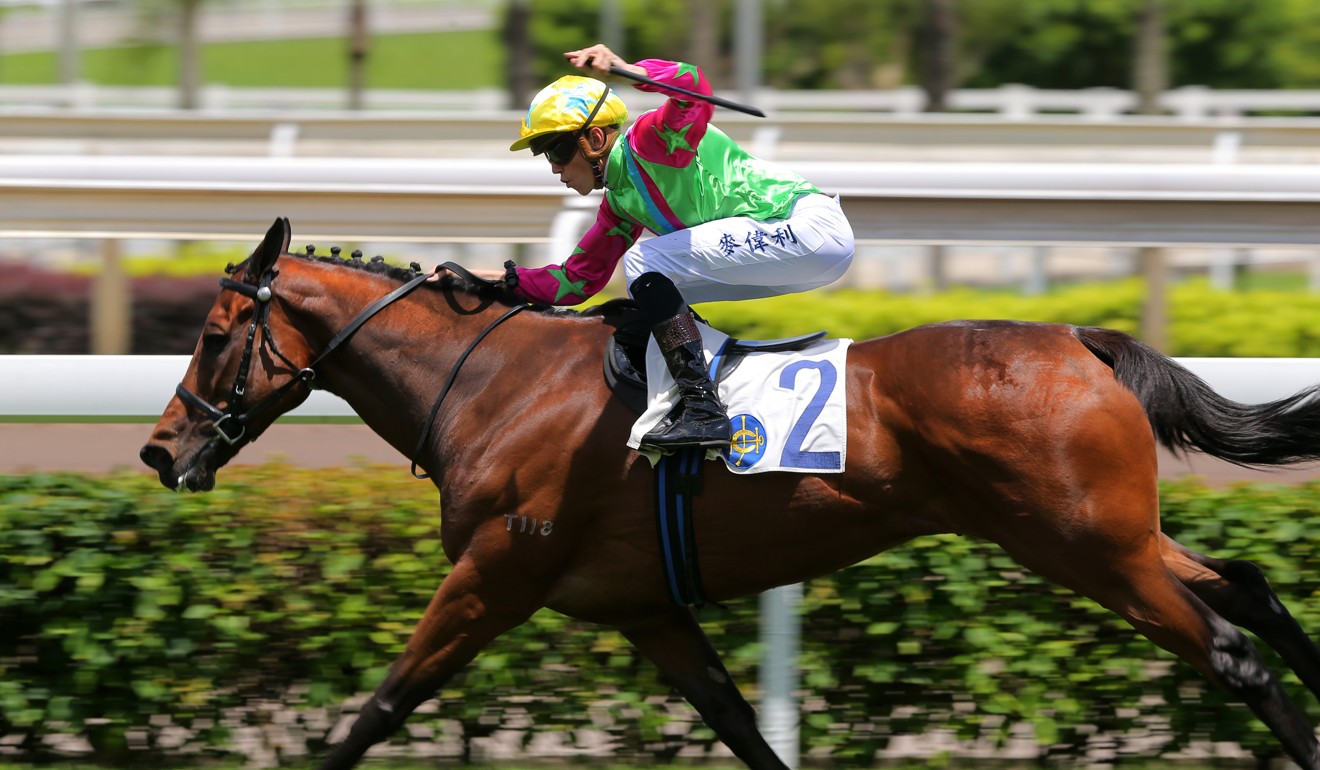 The David Ferraris-trained God Of Dragon was another who hit the line nicely at the preseason carnival and Callan Murray hopes he can bring that to the Class Three Garden Road Handicap (1,400m).

“I really liked the way he trialled, he jumped out with good pace and I just settled him off the speed but the most impressive part was the way he ran home,” Murray said.

“He’s a horse that didn’t behave too well last season, but his behaviour was really good with the lead pony and that should help him bring his best to the races.

“I think a lot of the horses are going into the race not quite 100 per cent tuned up after the off-season so I don’t think he’s on the back foot – from a fitness perspective I think he’s in a really good space. 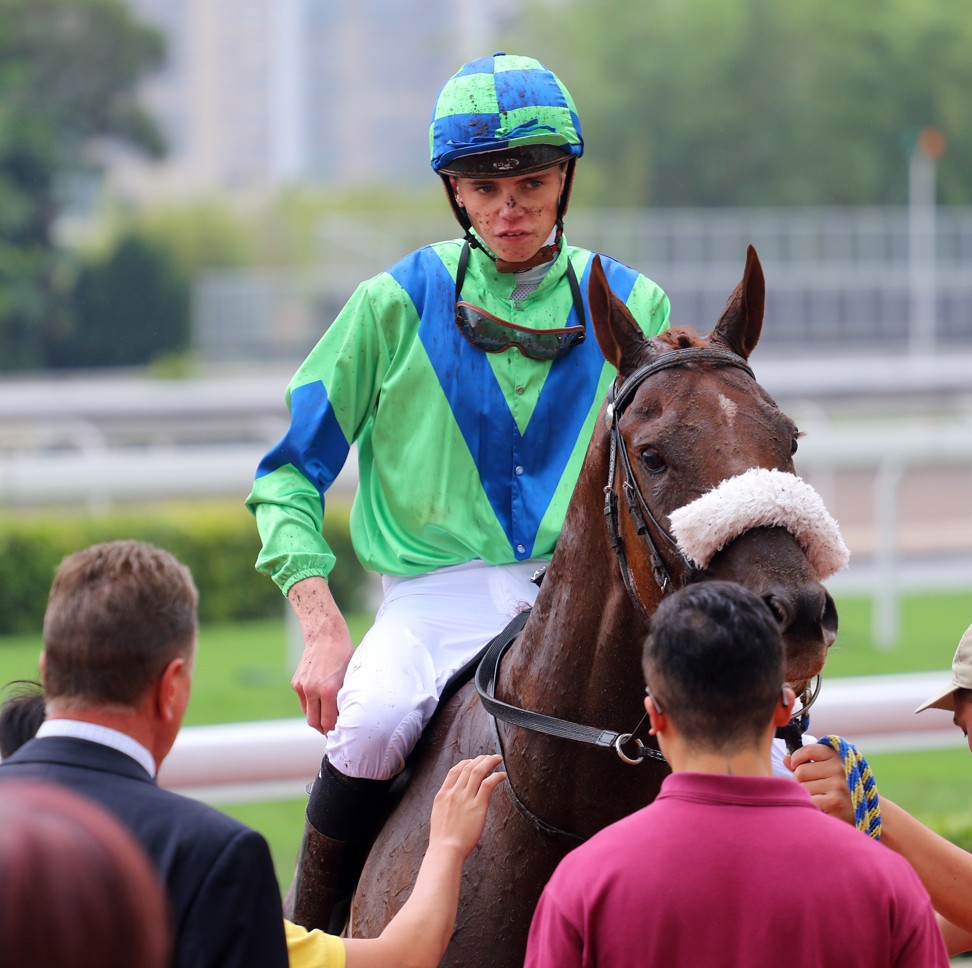 “The trial definitely suggested he could be better over further but I think over 1,400m from the inside draw, he should get a really good run through.”

The young South African rider returns for his second stint at Sha Tin and, in a nice bit of symmetry, he will ride Sunny Orient in the second race, the same horse he was on in his first ride in Hong Kong.

Southern Legend to ‘find it tough’ in Chief Executive’s Cup with focus on HKIR: Caspar Fownes

His best chance of snaring a win on Sunday could be with Shum’s Golden Dash, a winner of two from four who looked good when second in a recent trial.

Compatriot Grant van Niekerk also has a couple of strong chances for his first Sha Tin meeting with Triumphant Jewel, Wonderful Chaser and Strathspey all prominent in the early markets.