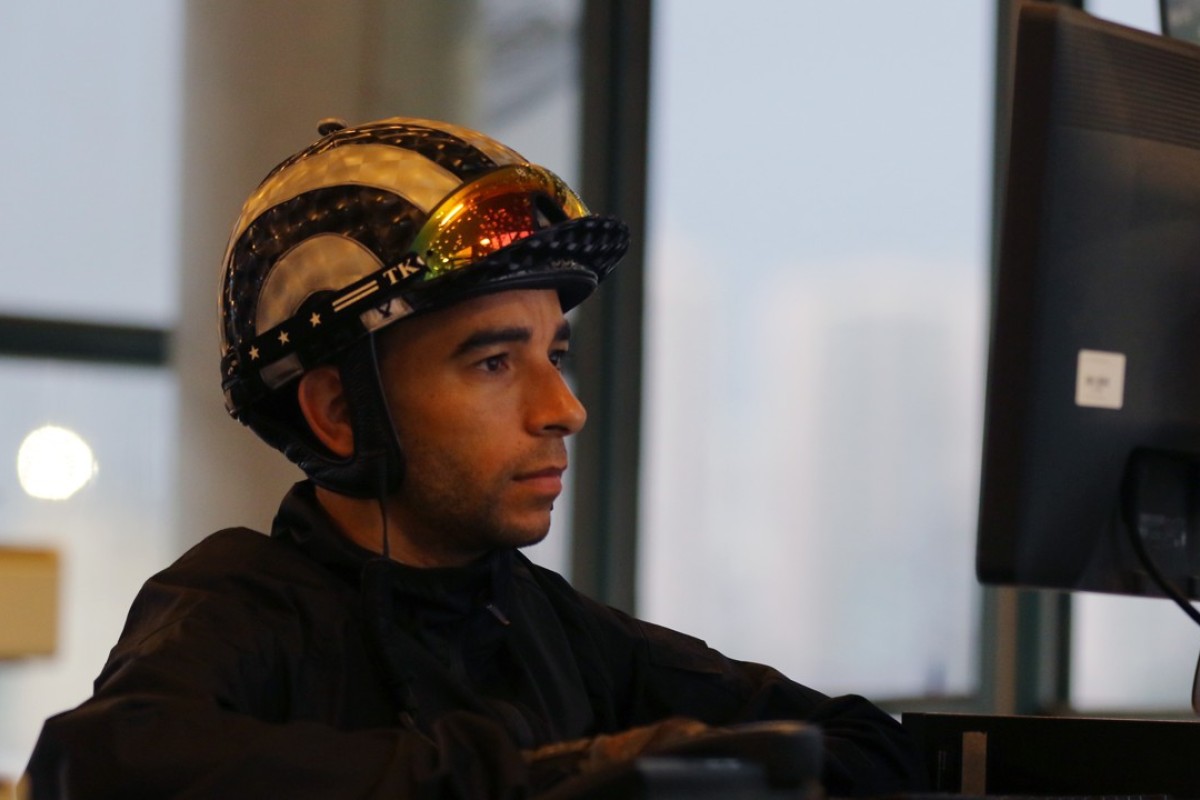 The Magic Man quit Hong Kong at the end of last season to pursue a career in the Land of the Rising Sun, but he has fallen short at the first hurdle.

The JRA requires jockeys to pass two tests to earn a full-time licence – firstly a written exam (in English) on racing in Japan and its history and then an oral test (in Japanese).

But the JRA confirmed on Thursday that Moreira did not pass the first written test – which insiders said was clearly the more difficult of the two. Other foreign jockeys looking to ride in Japan have failed that part of the process – some multiple times – before earning their ticket.

If riders do not pass the first part of process, they do not continue onto the oral test, which is scheduled for January 30. 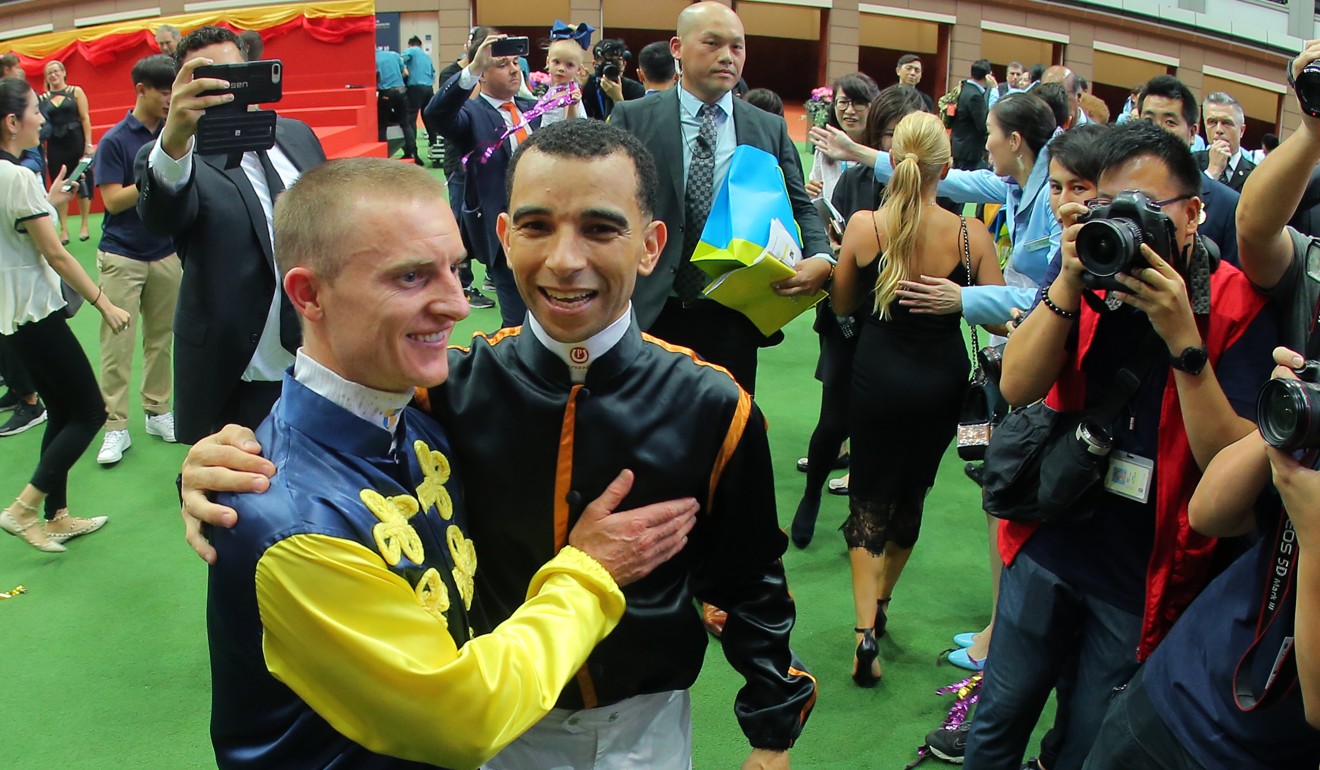 After sitting the written exam on October 2, Moreira told Japanese reporters his chances of passing were “50-50”. His next opportunity to sit the exam comes in 12 months’ time.

The three-time Hong Kong champion jockey still has six weeks remaining on his current short-term licence and he will be able to reapply for another three-month stint in 2019 while continuing his study.

The obvious question is whether that opens up the door for Moreira to come back to Sha Tin, at least for a short-term stint or if he will pursue other opportunities around the world. 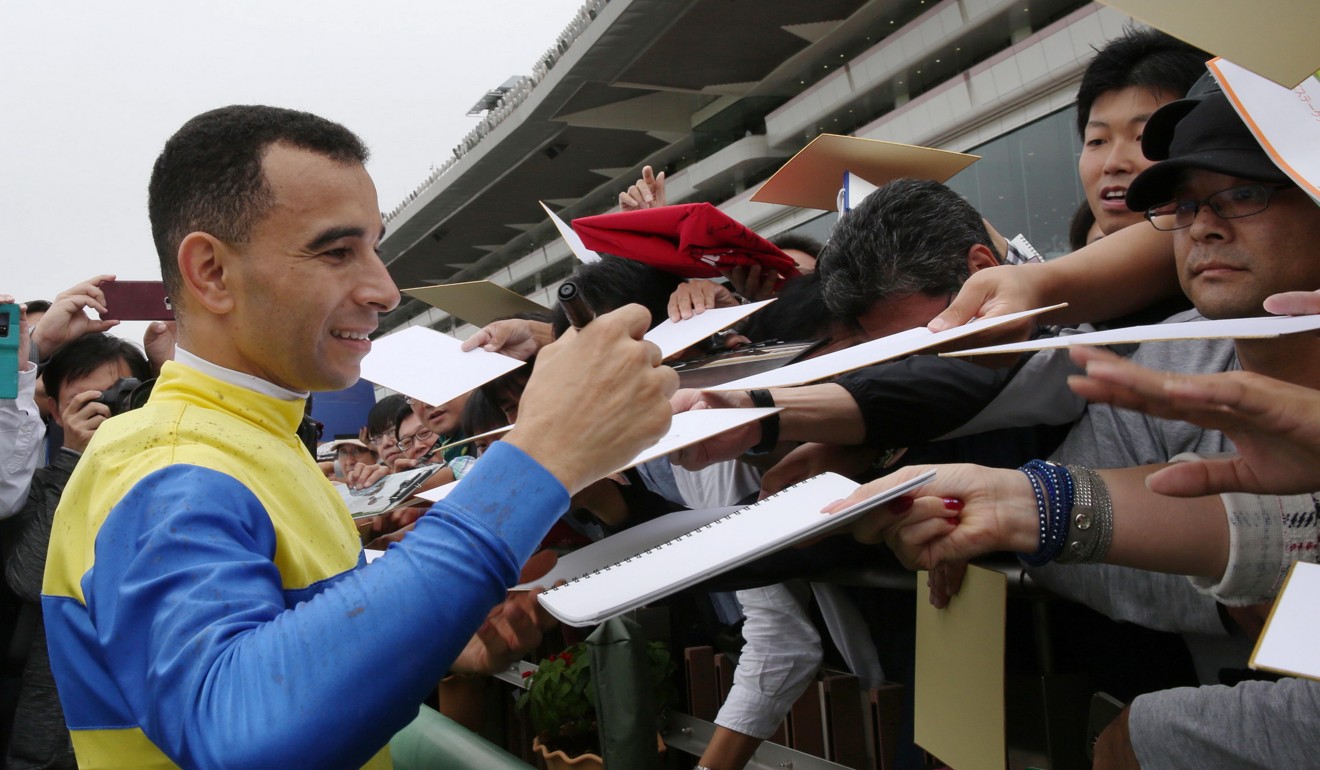 His decision in June to withdraw his application for a Hong Kong licence at the last moment caught the Jockey Club by surprise, but licensing committee secretary Steve Railton said any application to return would be treated on its merits.

“There is a lot of water to go under the bridge – it would be a decision for Joao whether he applies to come back here or whether he has something else in mind,” Railton said.

“If he were to apply to resume his career here, that is a decision for the licensing committee.”

The off-track distractions clearly had no impact on Moreira’s ability to ride as he has been in exceptional form in Japan – collecting 46 victories and 24 placings from 115 rides for an astonishing winning strike rate of 40 per cent.