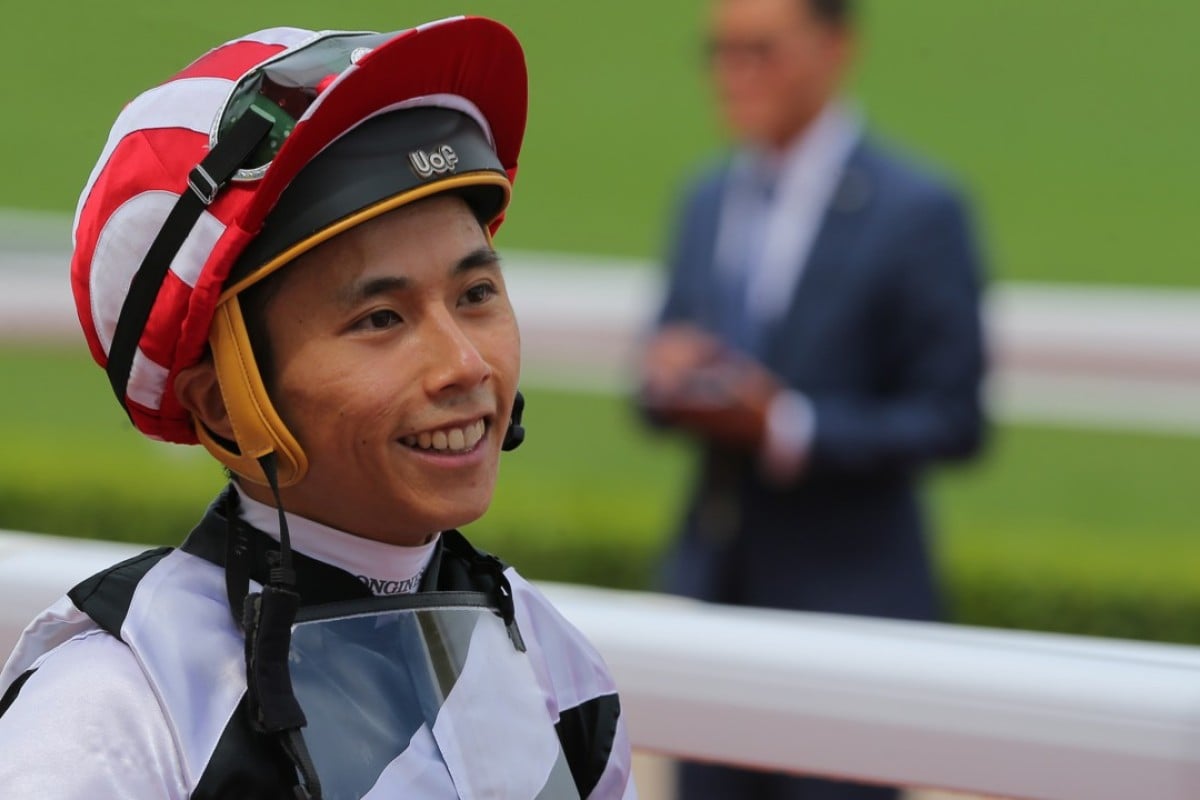 Life is about to change for the “Poon train” after collecting his 70th winner and graduating from the Apprentice Jockeys’ School on Wednesday night.

Let’s start with the positives – he was able to do it in the second-quickest time of any of the other apprentices this century, trailing only Matthew Chadwick who demolished all the old marks in his record-breaking stint nine years ago.

He has no trouble with his weight, so he can ride the minimum, while he will also get to pocket his entire share of prize money after having to split half with his boss David Hall (it pays well to have an apprentice in Hong Kong).

On the flip side, Poon will no longer have the same level of support around him – for the most part he is on his own in terms of managing his rides and navigating day-to-day life at Sha Tin.

His claim now drops to three pounds, until he reaches 95 winners, then it goes to two (which he keeps until his 250th win).

That will reduce his opportunities, but his biggest obstacle remains falling foul of chief steward Kim Kelly and his gang – something he knows he needs to address. 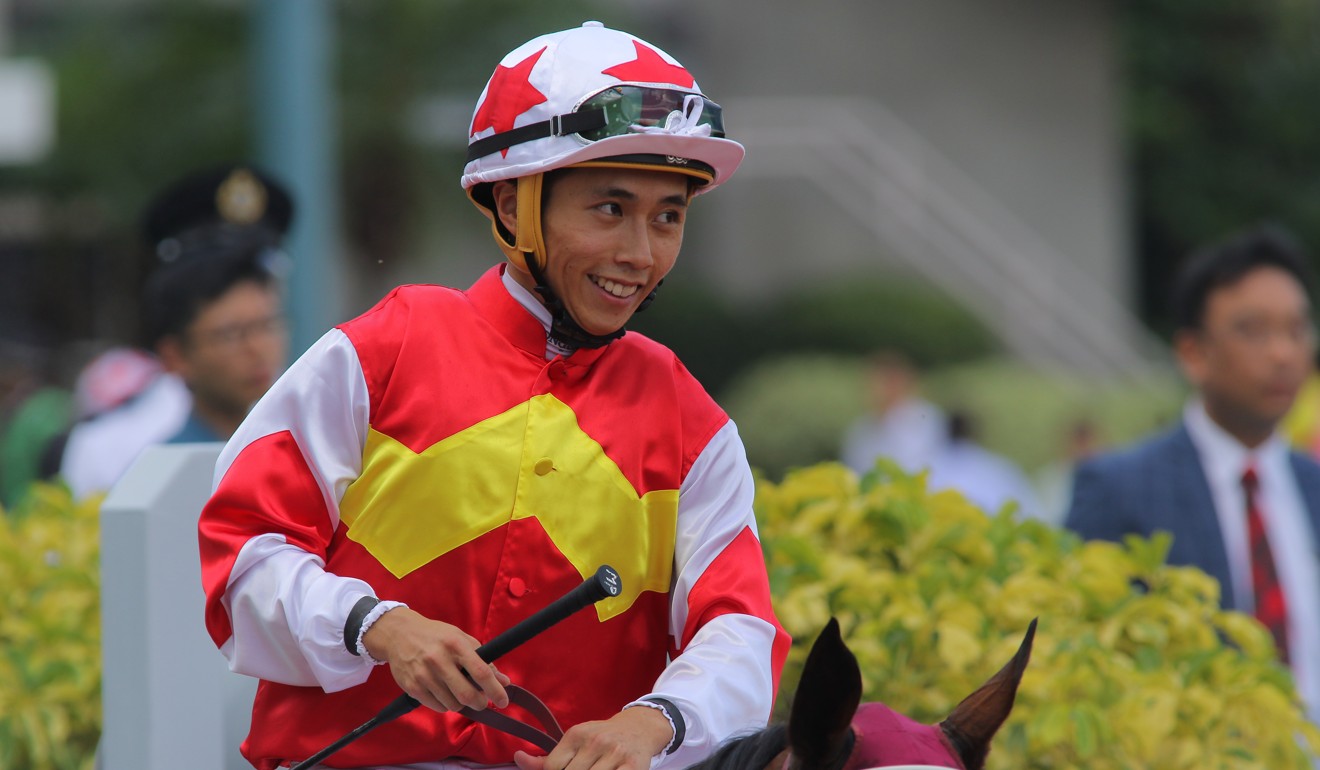 Poon is so competitive that his riding can become careless, but you cannot ride winners if you are on the sidelines.

This is something Poon is addressing: “Sometimes when I’m in a bad position I have to accept that I cannot do anything. I feel like I’m more calm.”

But there is no doubt that transitioning to a senior rider will have a big impact and slow down his strike rate – you only have to look at Jack Wong Ho-nam’s numbers to see that.

Wong, the previous apprentice to graduate, got his 70th winner on June 10, but since his claim dropped down to three pounds, he has won just two of 125.

Now most would argue Poon is a superior rider (and they are probably right), but it still goes to show how difficult the task is.

In the short term, once he has served the five meetings of suspensions he has in the next month, he should take aim at representing Hong Kong in the International Jockeys’ Championship in December (he either needs to be in the top three in the premiership or the leading local rider – he is currently third with 12 winners).

Getting experience against an elite group of jockeys from around the globe (while increasing his profile) can only be a good thing as he takes the next steps in his development. 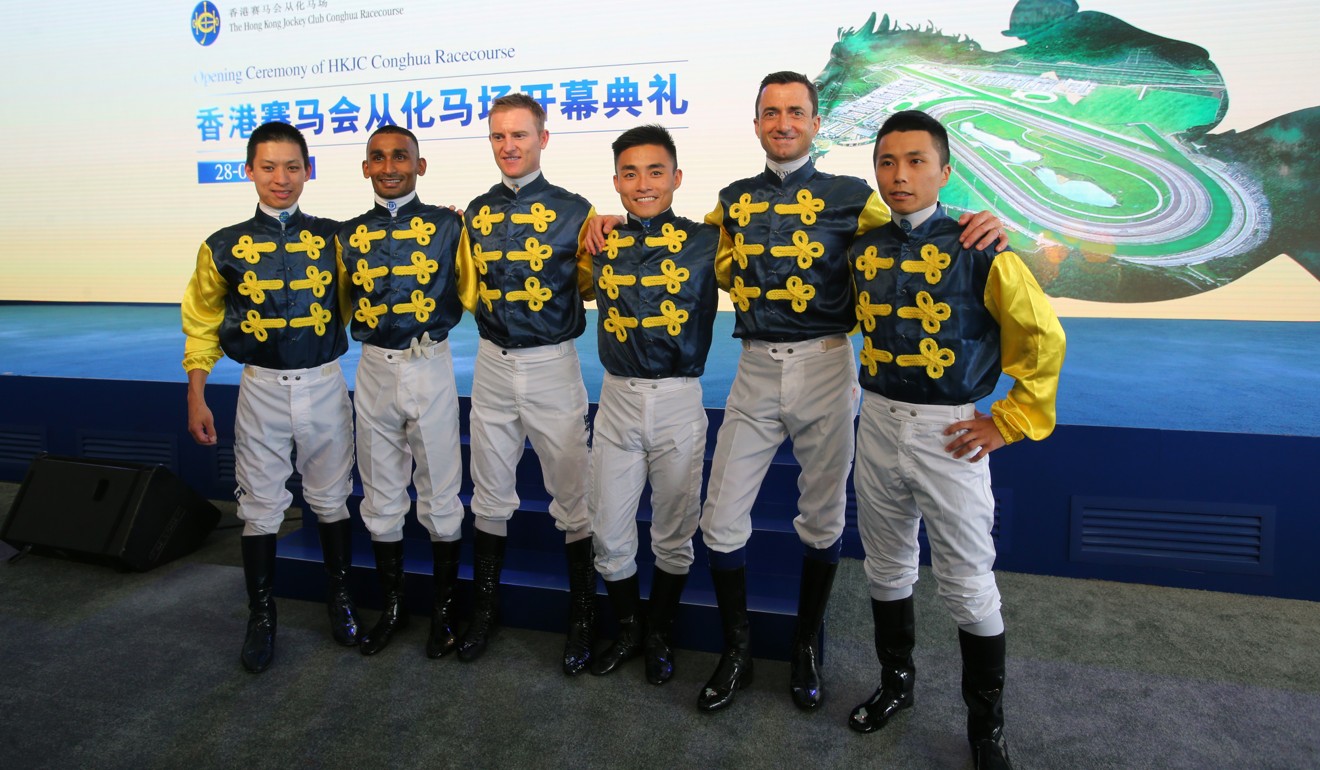 Taking a longer view, if he can stay on the straight and narrow while continuing to work hard, he can absolutely carve out a career as one of the leading locals – competing with the likes of Derek Leung Ka-chun, Vincent Ho Chak-yiu and Chadwick for that honour (and potentially exceeding them).

The ability is there, but the proof will be in the pudding.