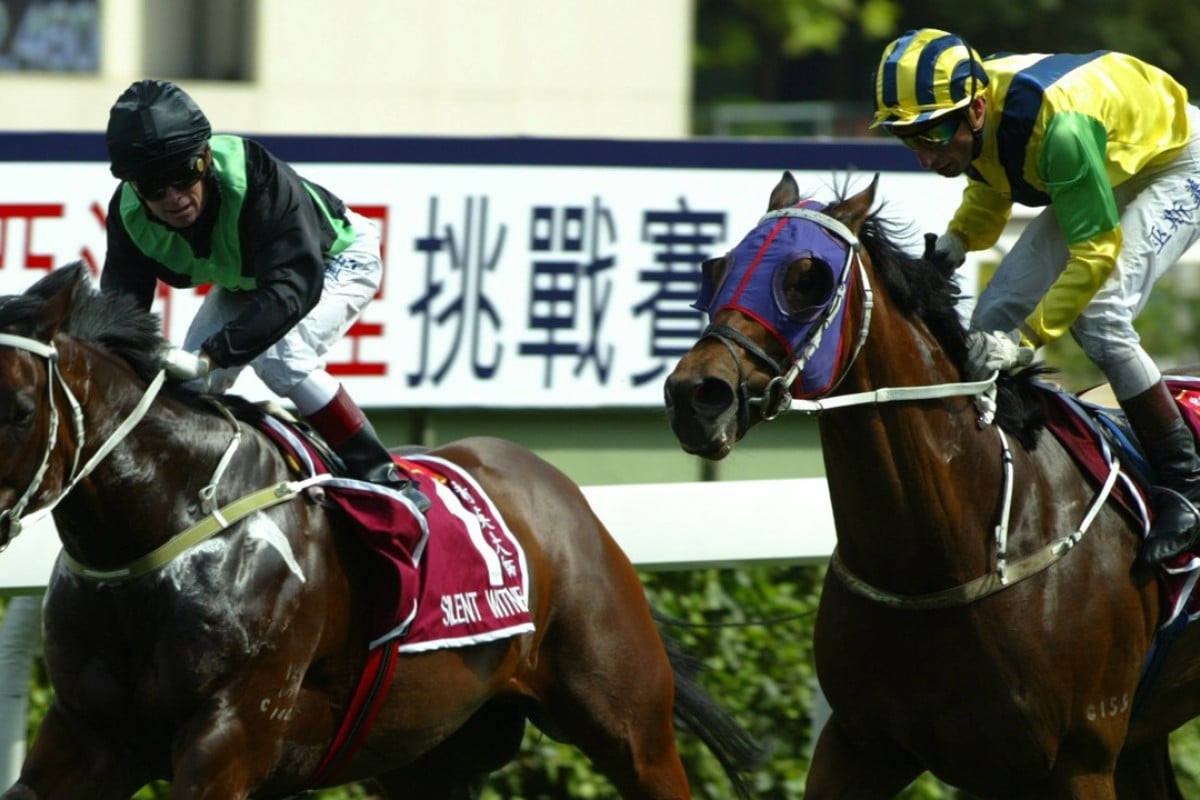 He was aboard when Hong Kong hero Silent Witness met defeat so Felix Coetzee knows what Hugh Bowman will be going through as he attempts to pilot Winx to a fourth consecutive Cox Plate victory on Saturday.

Silent Witness won his first 17 starts before being shocked by Bullish Luck in the Champions Mile of 2005; the Chris Waller-trained Winx has won 28 on the trot, including 21 Group Ones.

“I just know what it’s like riding those horses, they give you a lot of confidence,” said Coetzee, who now works at the Hong Kong Jockey Club’s Apprentice Jockeys’ School.

“Particularly with their preparations, their final gallop before a race, you might be concerned about an up-and-coming horse or your draw or something, but just their mannerisms give you such confidence, they have got that air about them.” 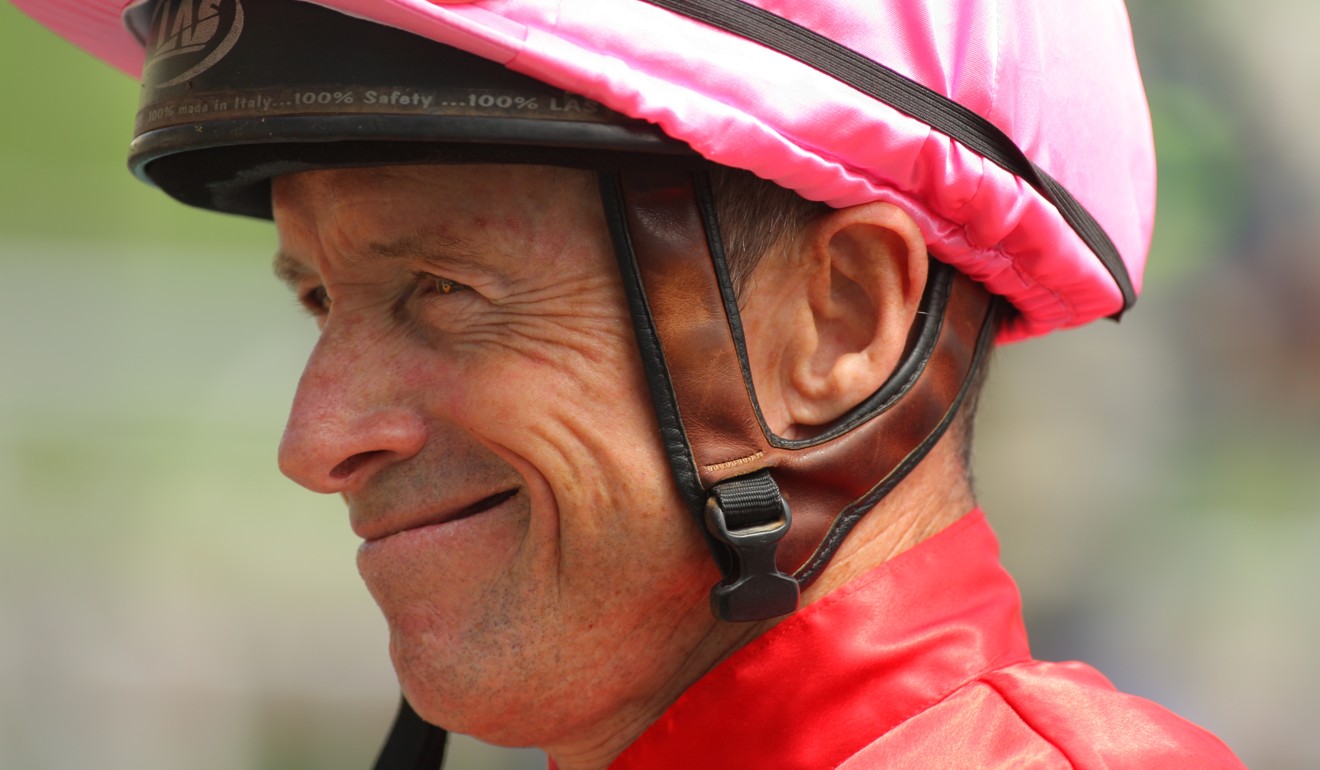 It was considered a tragedy when Silent Witness’ run came to an end after the horse had provided a beacon of hope during the outbreak of Sars (Severe Acute Respiratory Syndrome) in 2003.

And Coetzee is in Winx’s corner as she looks to see off a seven-strong band of challengers led by Humidor and the Saeed bin Suroor-trained Benbatl.

“I love watching horses like that and I hope she wins, it’s just lovely to see her dominate every time,” he said.

Winx will go in as the raging hot favourite and many don’t bear thinking about the prospect of her losing, with some in Australia going as far as suggesting there are jockeys who don’t want to be the one to beat her.

Gerald Mosse was on Bullish Luck on that fateful 2005 afternoon and admitted “it was a little bit painful for everybody, I could see that”, but Coetzee is not buying into the idea that some would rather fall in line behind the mighty mare than end her historic streak.

“[Jockeys] are all competitive and you’re going for the prize,” he said.

Forget Winx and the Cox Plate, the Sha Tin punters have a Class Five to worry about

The pain has faded for Coetzee and he knows that even if Bowman does come unstuck on Saturday, Winx’s legacy will not be tarnished.

“You’re gutted, of course, but if it happens then that’s just racing,” he said. “You have got to look at it philosophically.” 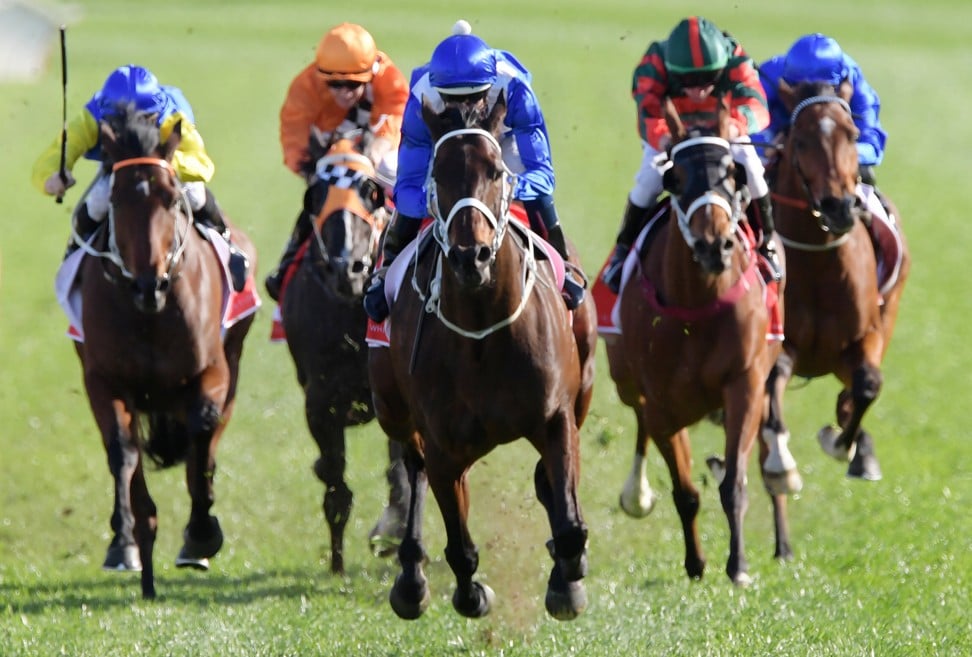 Odds of around 1.20 suggest it is unlikely the party will come to an end at Moonee Valley this weekend and victory will see Winx become the first horse to win four Cox Plates, with the legendary Kingston Town the only other to win three.

I walked away like a broken person, recalls Felix Coetzee of Silent Witness’ upset

Also in the small field is another Godolphin horse in Avilius, Darren Weir’s Kings Will Dream, the Aidan O’Brien-trained Rostropovich, another Waller runner in D’Argento and New Zealander Savvy Coup.

Winx jumps from barrier six and has shown no signs of slowing down even as a seven-year-old. “She’s in a vein right now where she’s never been better. Through her first couple of Cox Plates she was still maturing. We’re enjoying this 12-month period where she’s been right at her peak,” Waller said.

Benbatl is second favourite and looks set to start around $8, with Bin Suroor hoping for the perfect ending to a well-crafted plan.

“The plan was devised in January and confirmed after Benbatl won [the Group One Dubai Turf in March]. He’s done very well here in Australia and will be at his best for Saturday,” the master trainer said. “He’s always shown very good ability but was a slow maturer.”