The veteran reunites with the horse who helped him to his 1,800th Hong Kong winner at Happy Valley on Wednesday night 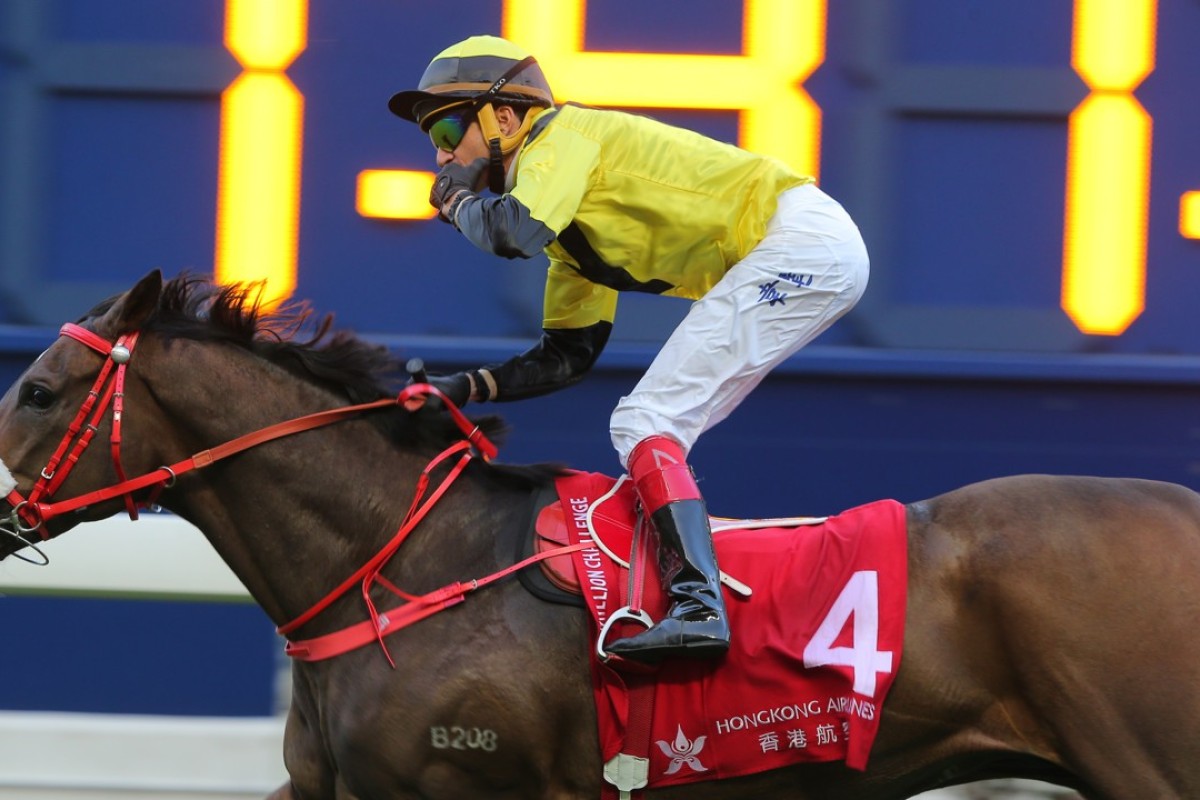 He narrowly missed out on a spot in the International Jockeys’ Championship on Wednesday night but Douglas Whyte is confident he can still walk away from Happy Valley a winner.

The veteran only has three rides but among them is the in-form Good Omen, the 47-year-old reuniting with the horse who helped him to his 1,800th Hong Kong winner in late October.

The Dennis Yip Chor-hong-trained Good Omen steps up in grade for the Class Two France Handicap (1,800m) and meets the impressive Red Warrior and Victory Boys, but Whyte is confident the four-year-old can give a good account of himself.

“He’s going to appreciate the lighter weight. He’s not a very big horse and that is going to be to his benefit,” the 13-time champion said.

The wait is over: @DJWhyteJockey reaches 1800 winners in Hong Kong aboard Glorious Goodwood winner Good Omen in R9. The Durban Demon has covered around 10,000 miles on horseback in races during his epic HK career. #HKracing pic.twitter.com/EglbEolow0

“It’s a much tougher and stronger field but I think the horse has come on, he’s only had two runs this preparation and I thought his last run was pretty convincing the way he hit the line. There was a lot of interference in the race but he came from a long way back and he did a good job.”

Good Omen’s last-start win came at 1,650m and was his first victory from nine attempts in Hong Kong. While he has run 1,800m or further on five occasions with no joy, Whyte feels it might be different this time around.

“I think the step up to 1,800m is certainly going to be beneficial, I think he’ll be competitive,” he said.

The David Hall-trained Victory Boys is looking to make it three wins from his last four starts and Zac Purton keeps the ride, meaning Neil Callan gets his chance on the progressive Red Warrior. Red Warrior, who has been touted as a Derby prospect, notched two impressive victories over the 1,650m but came unstuck at the distance when stepping up to Class Two three weeks ago, however the John Size-trained three-year-old may be another who appreciates the step-up in trip.

Whyte also partners the Paul O’Sullivan-trained Never Better in the Class Five United Kingdom Handicap (1,200m), with O’Sullivan attempting to squeeze a first win out of the horse since June 2016.

Perfect To Play in the Class Four Japan Handicap (1,200m) rounds out Whyte’s book and the four-year-old looks to be getting closer to a win after a dramatic ratings slide. 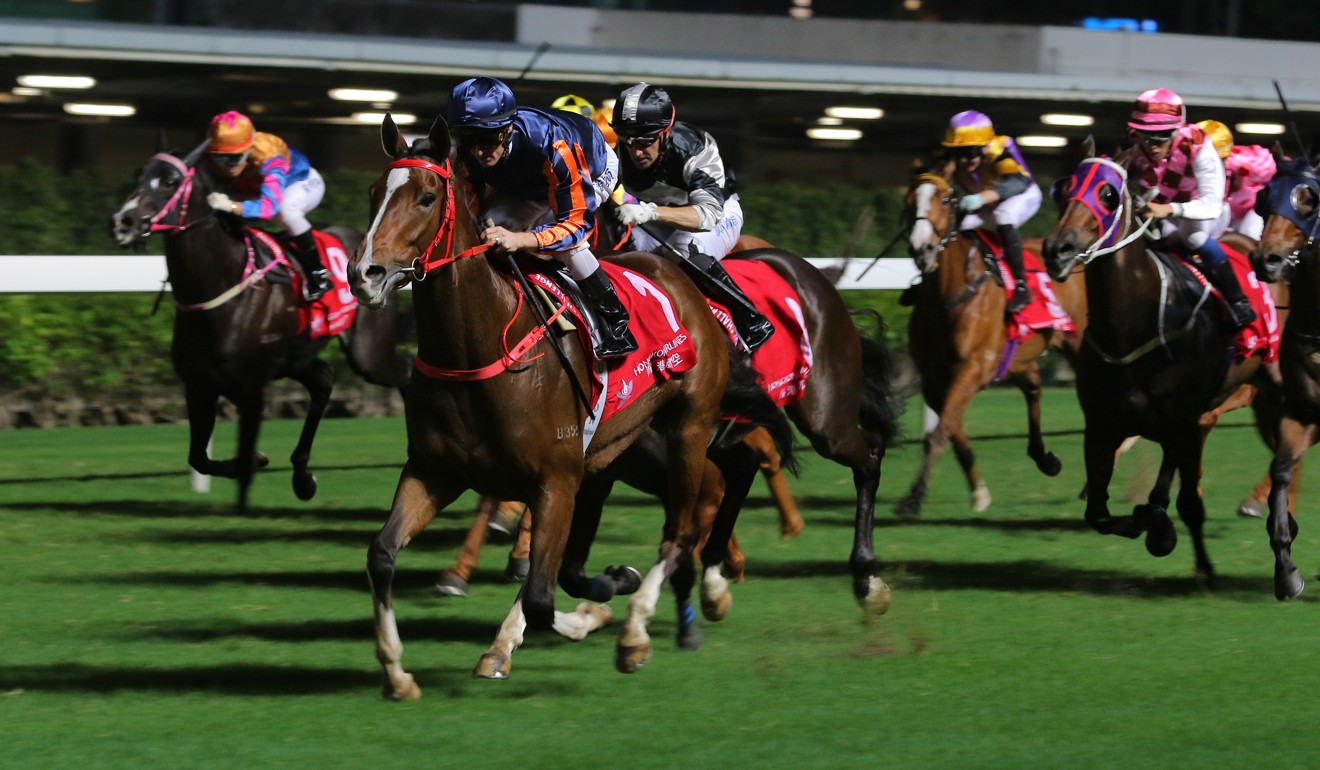 After debuting in Hong Kong in January on a rating of 82, Perfect To Play failed to finish better than 11th in eight attempts in Class Two and Three, but was fifth in October when racing in Class Four for the first time.

Whyte was pipped for a spot in the IJC by Matthew Poon Ming-fai, with the rising local star getting the nod by a solitary winner, however he is as excited as ever about the week ahead.

He looks set to ride Born In China in the Sprint and Southern Legend in the Mile at Sunday’s Longines Hong Kong International Races.

“I would have been more excited had I been riding in the [IJC] but it’s still a very exciting week, it always is and I can’t wait for the big day,” he said.