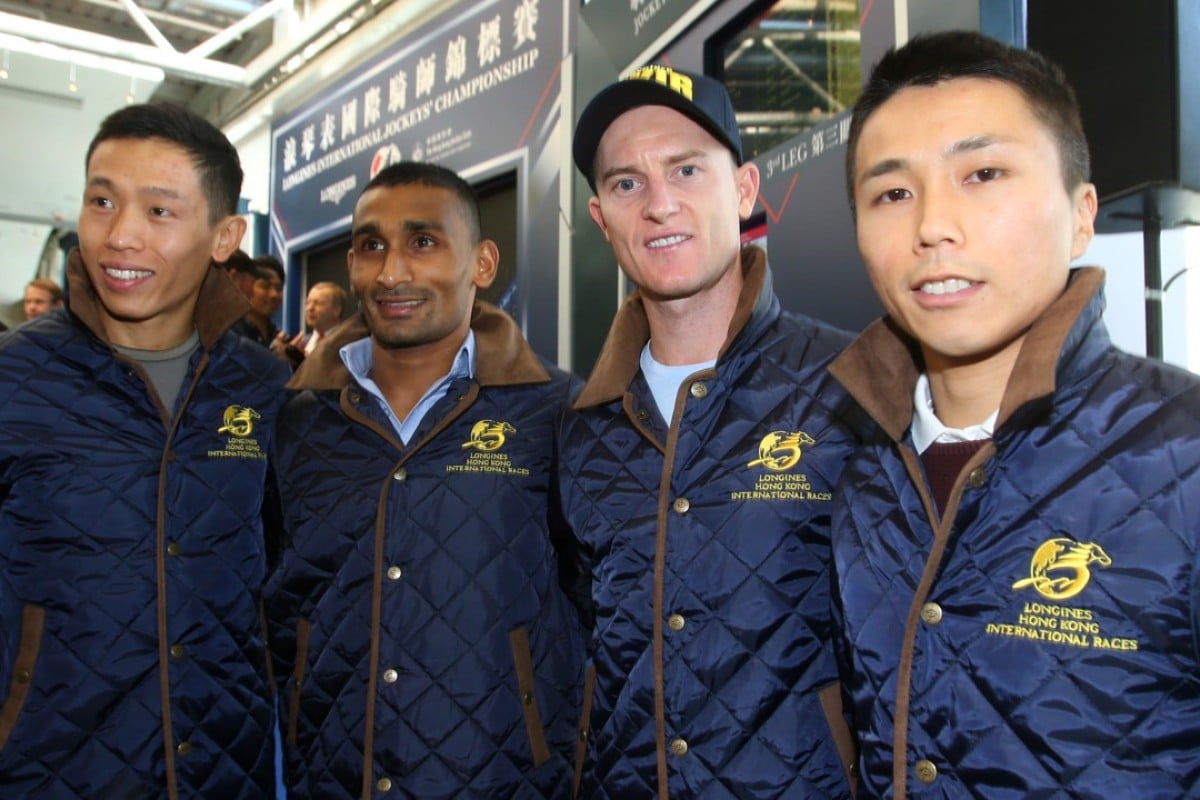 Hong Kong’s local jockeys look to have their work cut out if they are to keep the Longines International Jockeys’ Championship on home soil this year.

The four-strong group of 2017 champion Zac Purton, Karis Teetan, Vincent Ho Chak-yiu and Matthew Poon Ming-fai believe they will be chasing the visitors after Monday’s riders allocation, which saw many of the most sought-after rides drawn by to the likes of Hugh Bowman, Christophe Lemaire and Ryan Moore.

Teetan, who remains second in the jockeys’ premiership after his brief suspension, said while his book was “just OK”, a lot of riding at Happy Valley came down to luck in running and barrier numbers. 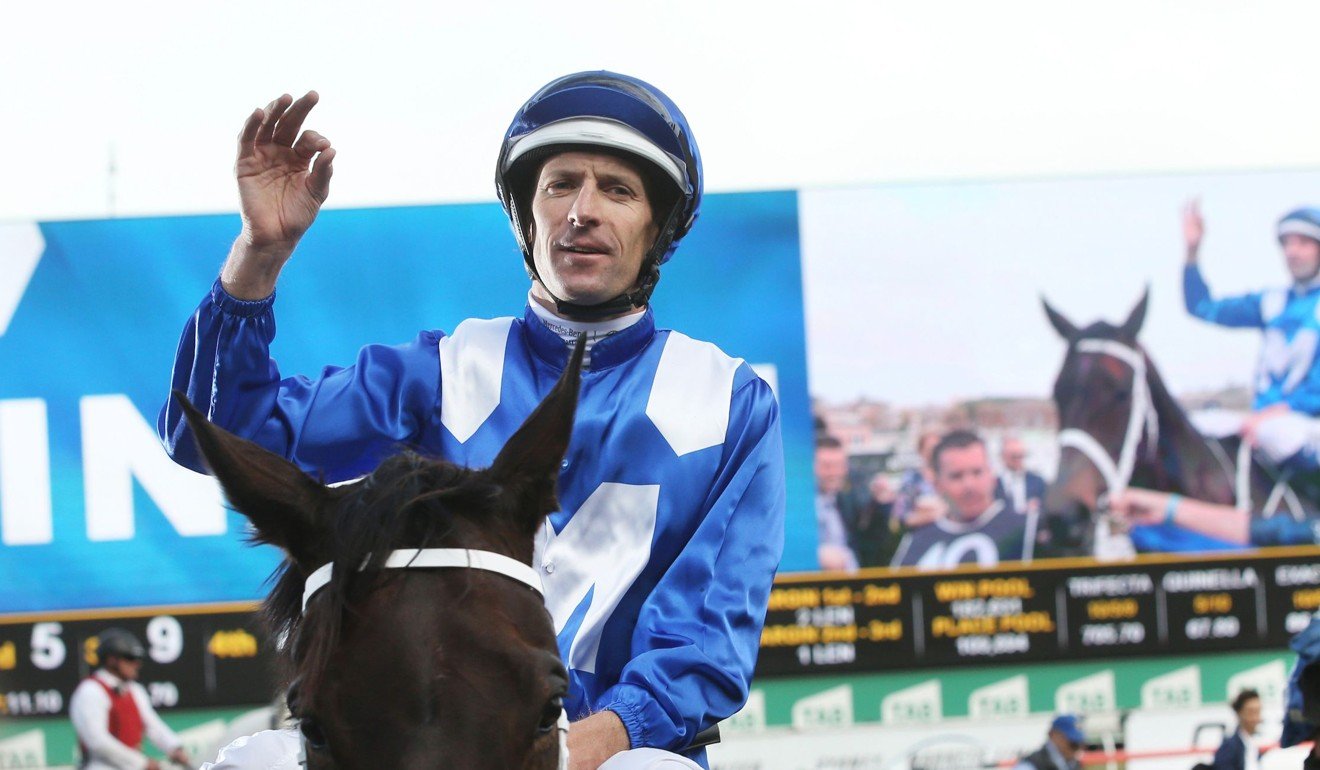 “I think some of the races are not that strong, so with some good luck you never know what will happen,” he said.

The Mauritian said his best chance came in the final leg of the championship series where he rides the David Ferraris-trained Electric Lightning from barrier one.

It’s long been known in Hong Kong that barriers are crucial to a horse’s chances at the tight city track, and statistics back it up with almost half of the Happy Valley winners this season coming from barriers one to three.

Such is the difficulty when drawn wide, that around only one in three winners come from barriers seven to 12.

Further driving home the difficulty the four jockeys will face on Wednesday night, just three of their combined 16 rides have drawn in barriers one to three. 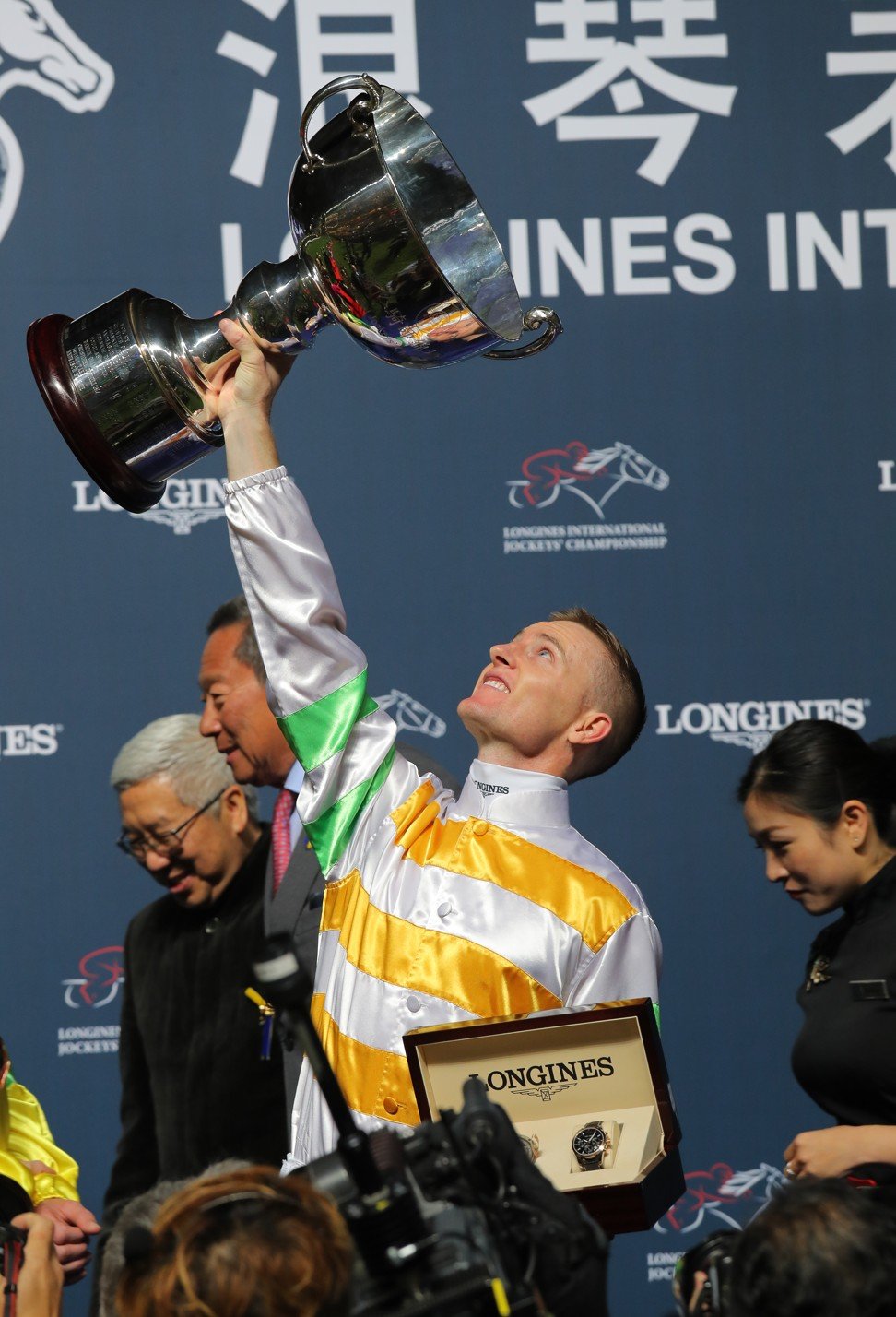 Ho, who is enjoying a breakout season, will race in his second IJC event.

He said he remembers a distinctly different racing style with the addition of the international jockeys compared to a regular meeting.

“The pacing is a little bit different to our usual races here, usually they go at a good tempo and don’t back off, they keep going with a good pace,” he said. “Especially in the 1,000m race, they will go pretty fast.”

Renowned as the “King of the Valley,” trainer Caspar Fownes is set to have a big say in which jockey is crowned champion at the end of the night.

After going through a tough run of placings, Fownes’ last 12 runners at Happy Valley have yielded four winners with a 284 per cent return on investment for punters.

He saddles up Royal Racer, Marvel Joy, Formula Galore and The Judge in the four showcase events on the night. 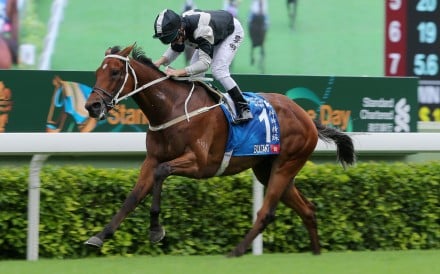 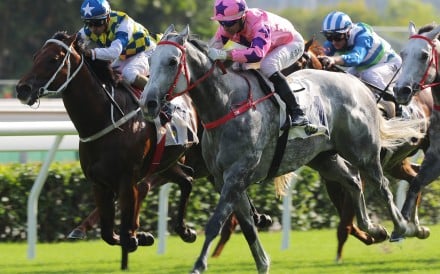 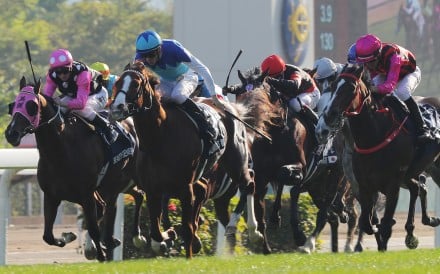 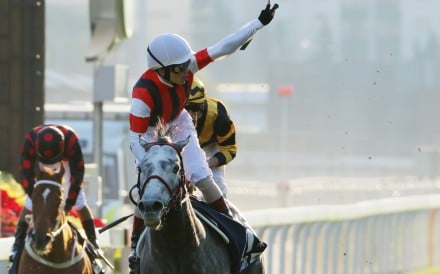