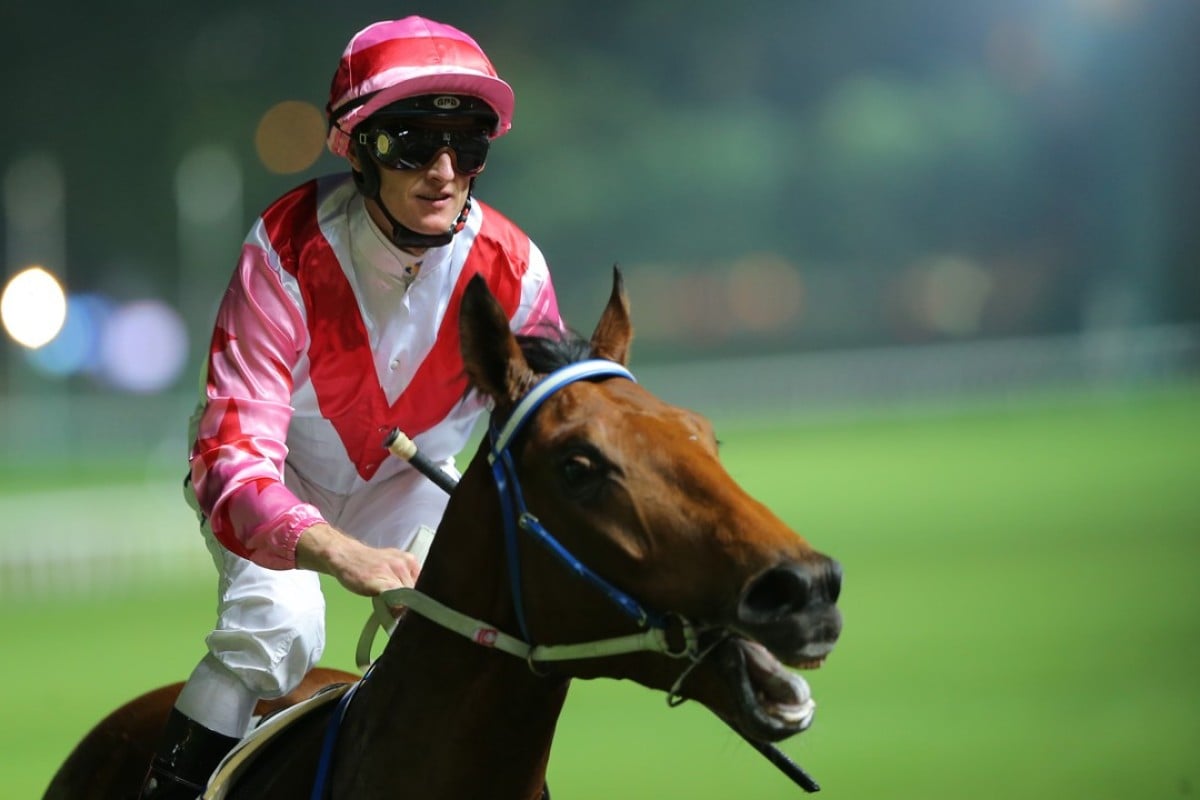 Zac Purton may be Hong Kong’s champion jockey, but he is far from the punter’s pal with his rides returning more than 10 per cent losses across this season.

It is first-season jockey Grant van Niekerk who has the best return on investment, with his rides returning an 18 per cent profit. 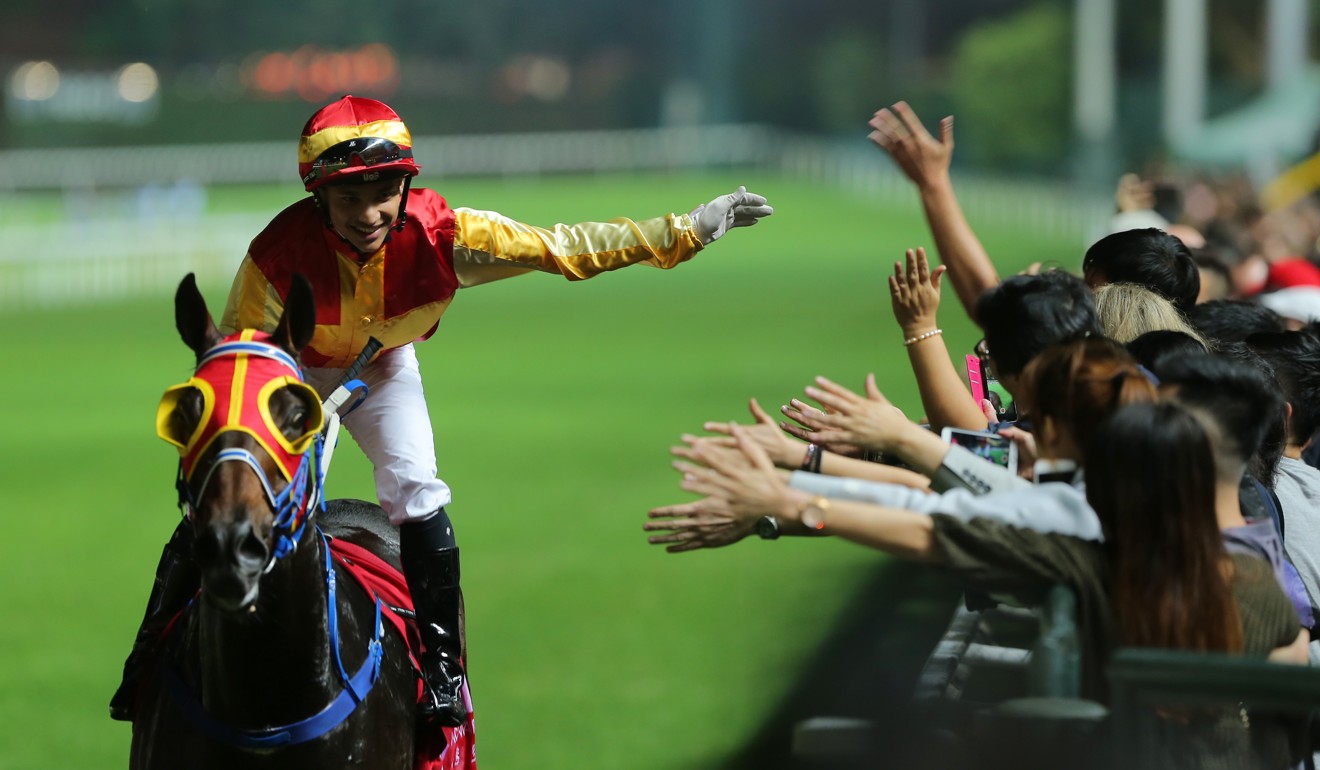 Chad Schofield has also returned a profit, nearly 10 per cent on investment, while local Vincent Ho Chak-yiu is the only other jockey to have a positive return from the top 10.

While Purton is clearly Hong Kong’s standout jockey, punters will have done their cash cold backing his rides, with his horses starting shorter than they would if someone else was riding.

Such is Purton’s dominance, almost half of his rides have started as favourite where he has a strike rate of 24 per cent, which sits just above the overall favourite winning percentage of 23 per cent.

Purton followers will be happy to learn his record significantly improves at Happy Valley, where you would be slightly ahead with one in five of his rides winning, clearly the best record in Hong Kong. 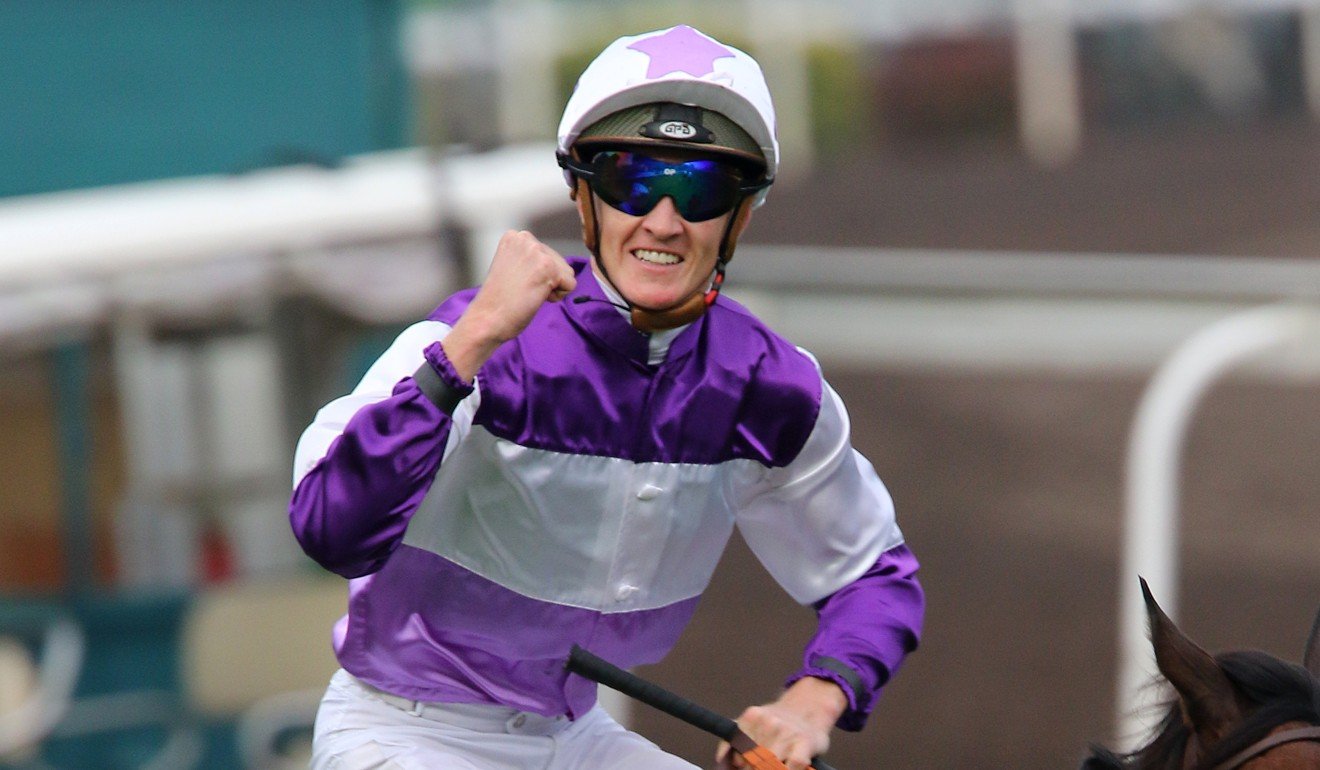 Karis Teetan, who sits second on the jockeys’ premiership, would have his followers almost breaking even, only losing 1 per cent.

His record becomes significantly worse, however, when riding favourites, with 10 winners from 35 rides netting a loss of 32 per cent.

While Purton’s record improves at Happy Valley, Teetan’s does at Sha Tin where his numbers just break into the positive.

A HK$510 outlay on his rides at Sha Tin would have returned a cool HK$606, while at Happy Valley you would be losing almost 30 per cent.

Statistics from this season also dispel a common misconception that Happy Valley is a minefield for punters, with favourites enjoying almost the exact same strike rate at both Hong Kong tracks.

From the 97 winners there this season, 22 favourites have won, compared to 28 winners from 117 races at Sha Tin over the same time. 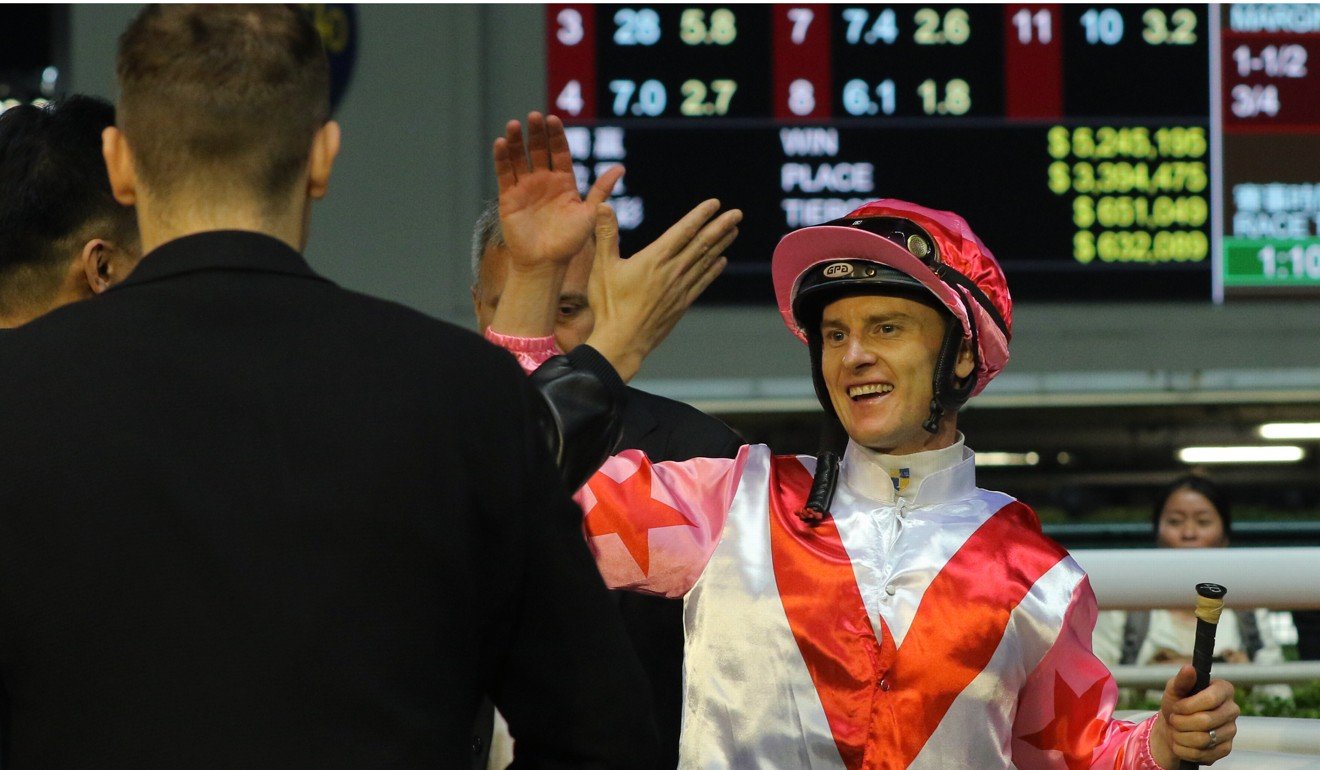 While looking for a winner during Longines Hong Kong International Races week, punters should be encouraged to look outside the favourites with the median winning price this season at both tracks falling around $6.

Overall records (As at December 1).