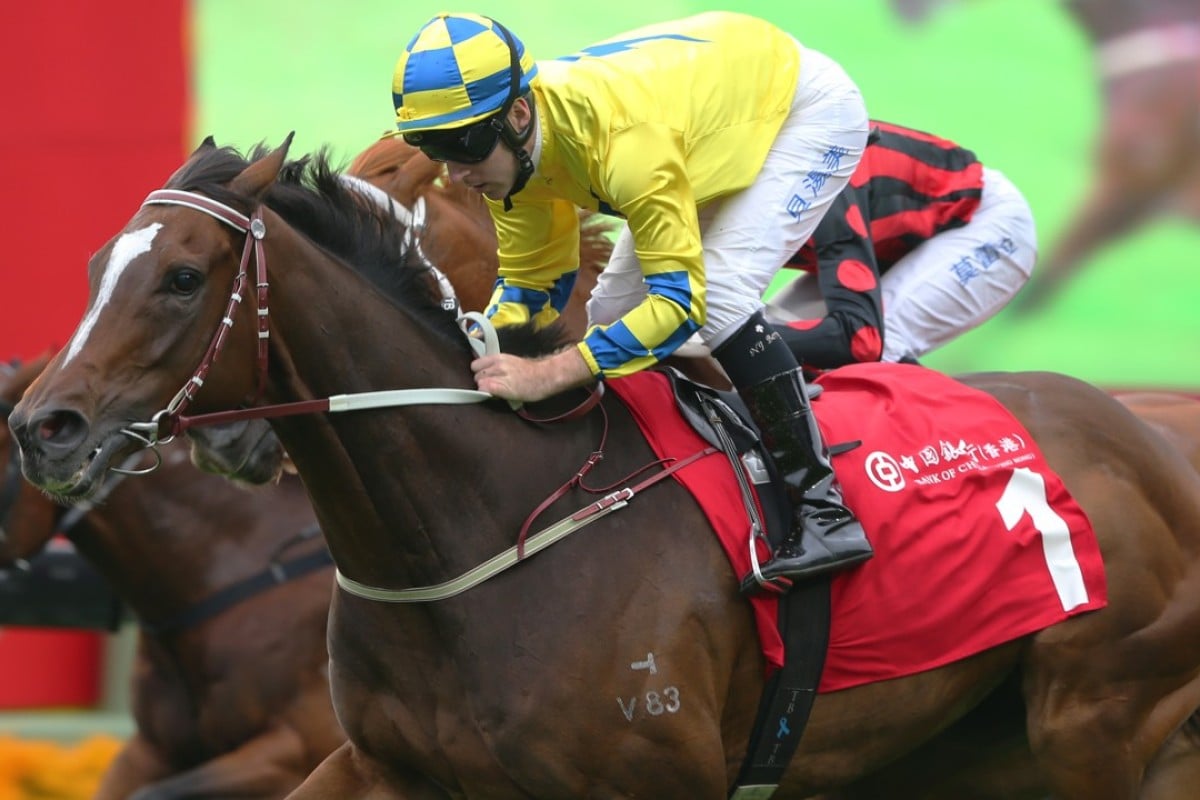 Three-time Group One winner Werther is out of the HK$28 million Longines Hong Kong Cup (2,000m) after succumbing to a suspensory injury.

The Jockey Club confirmed the news on Wednesday afternoon, the withdrawal reducing the field for Hong Kong’s richest race to just nine and putting a question mark on the gelding’s future.

Werther, the 2015-16 Horse of the Year, has battled with niggles through the latter stages of his career, his owner even opting against running him in the Group Three Sa Sa Ladies’ Purse last month to try and get him to the Cup in sound condition.

Werther ran on well to finish third in the Group Two Jockey Club Cup last start, with trainer John Moore hoping he would take plenty of improvement from that effort as he tried to go one better on Sunday after finishing second in the Hong Kong Cup last year. 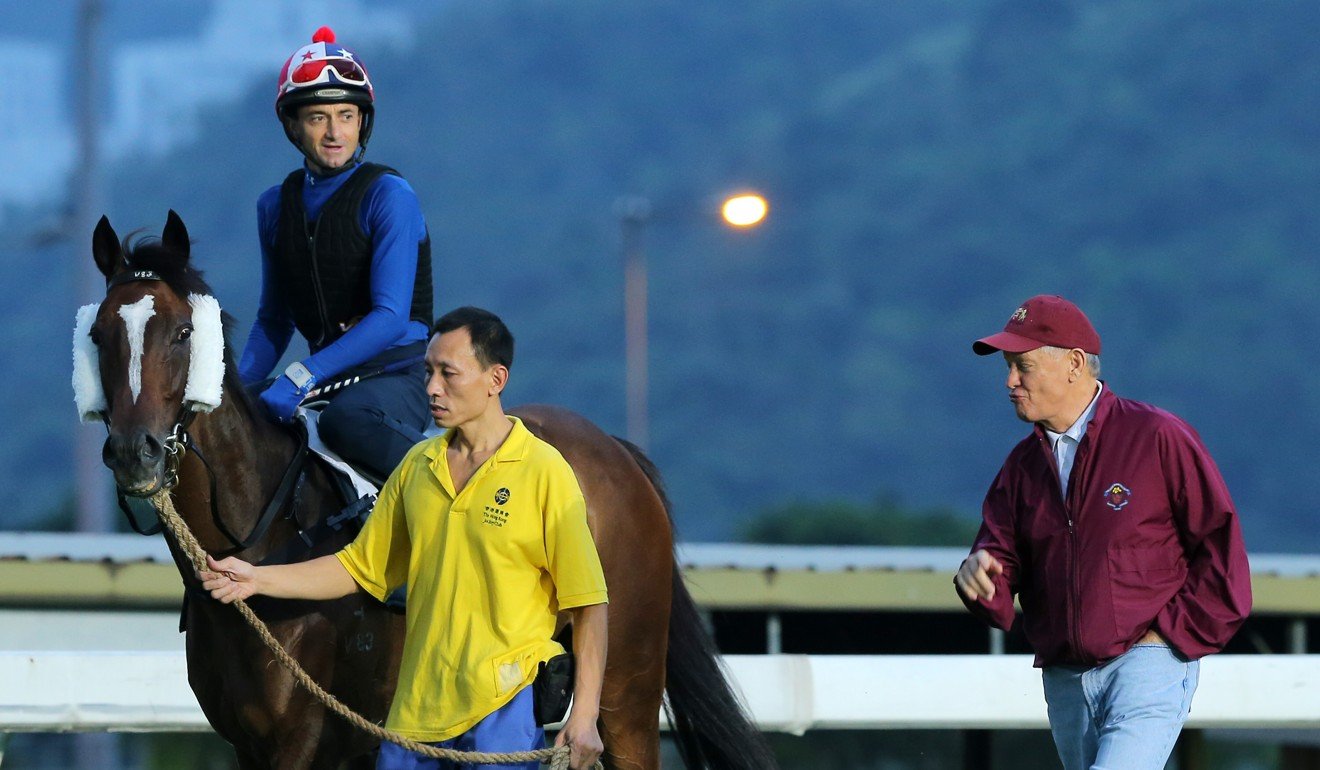 “You have got to remember that he is seven years of age and to keep a horse sound up to that ripe old age is not easy,” Moore said on Tuesday.

The scratching of Werther reduces Moore’s HKIR team to two with Beauty Generation the short-priced favourite in the Mile and Eagle Way a strong hope in the Vase.

While all the attention has rightly been on the former, the latter has been ticking along nicely.

“We tweaked a few things this season with him and for that reason he’s been a changed horse. First-up third at not an appropriate distance then he’s gone on to win a Group Two [Jockey Club Cup],” Moore said.

“We had to do a lot of work with his feet but this season with the help of the farriers and tweaking a few things we have managed to grow very, very solid feet now and hardened them right up and that’s the reason. 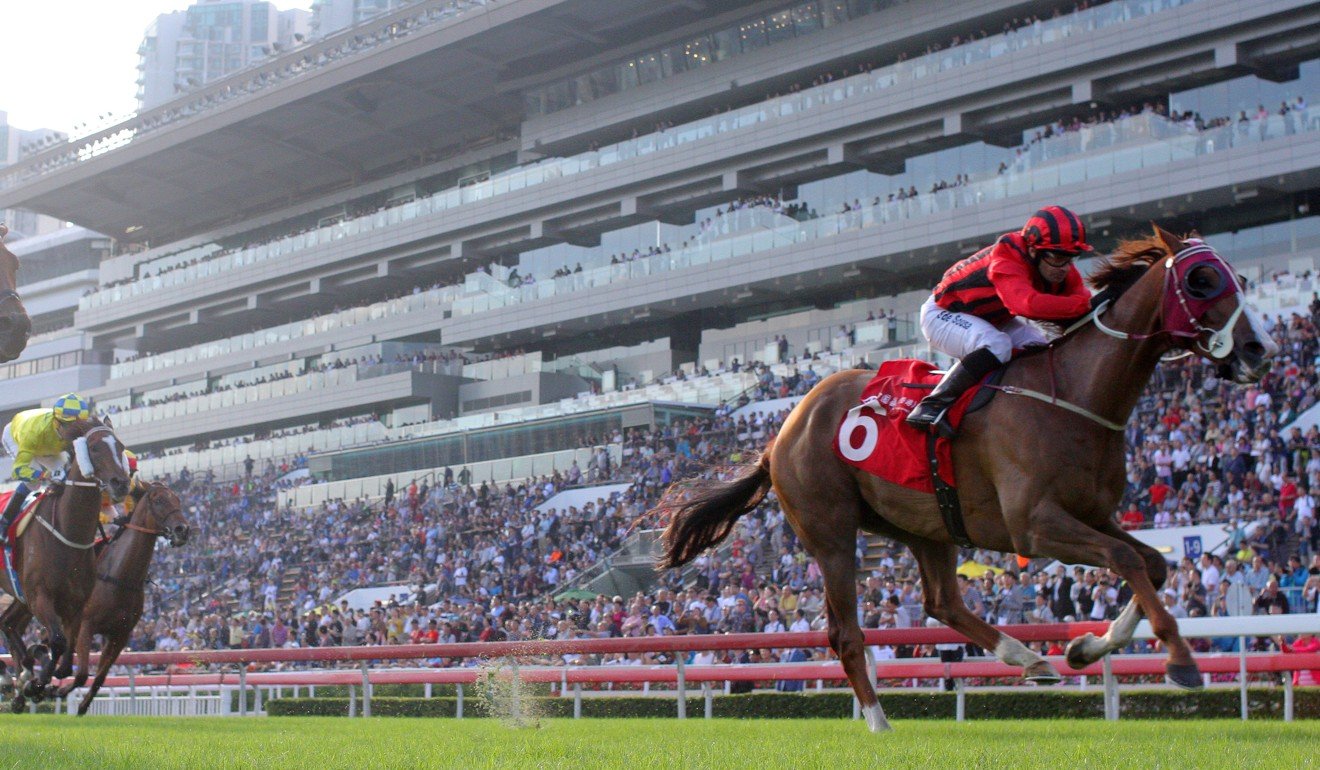 “I know he’s up against sensational horses but having that hometown advantage can see him right there in the finish.”

Speaking of the Vase, Ed Dunlop is pleased with how Red Verdon has come through his Australian trip, but the English trainer feels Andre Fabre’s Waldgeist is the horse to beat in the 2,400m Group One.

Red Verdon had no luck in Australia, copping interference in the Caulfield Cup before a minor injury meant he was unable to compete in the Melbourne Cup.

“He looks good, I’m very happy with the way he is cantering – he seems to be over his Australian problems,” Dunlop said.

“He bruised a foot before the race and two days later it became an abscess and burst and he couldn’t run. It happens to all horses, but it was bad timing. 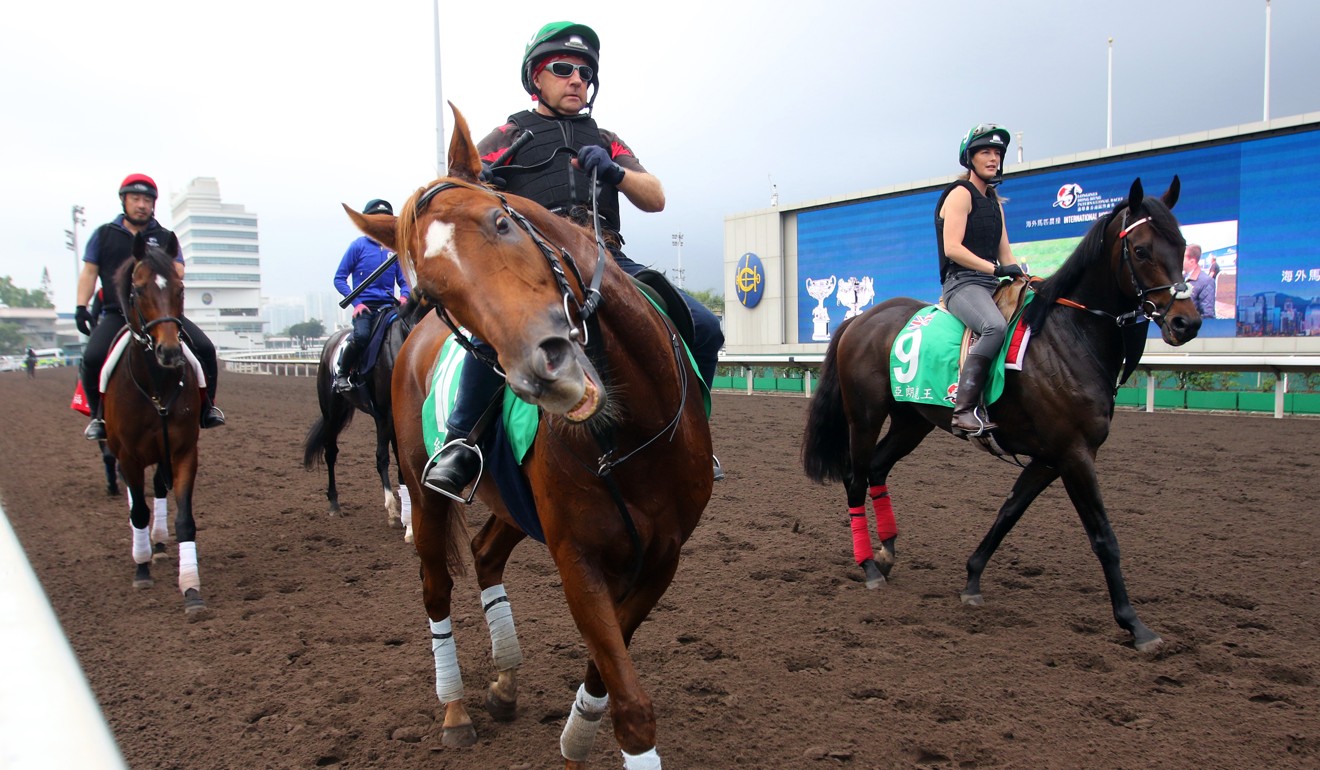 Dunlop has tasted Group One success in Hong Kong on three occasions – Ouija Board (2005 Vase), Snow Fairy (2010 Cup) and Red Cadeaux (2012 Vase), so he knows exactly what it takes to succeed on Sha Tin’s biggest day.

“We’ve been fantastically lucky here, we’re under no illusions about how hard it is,” he said. “Bringing the right horse is obviously the key to it, we’ve had some good horses in the past but it will be tough for us this time.”

Waldgeist is the one who takes Dunlop’s eye after finishing fourth in the Prix de l’Arc de Triomphe.

“The top horse of Mr Fabre’s should win on ratings,” he said. “Obviously he’s had a long season and we’re fresh and well, but we’ll need to improve. He’s probably known as a bridesmaid in England so we’ll ride him to run well and see what happens.”