HKIR will always hold a special place in my mind: Aly Vance 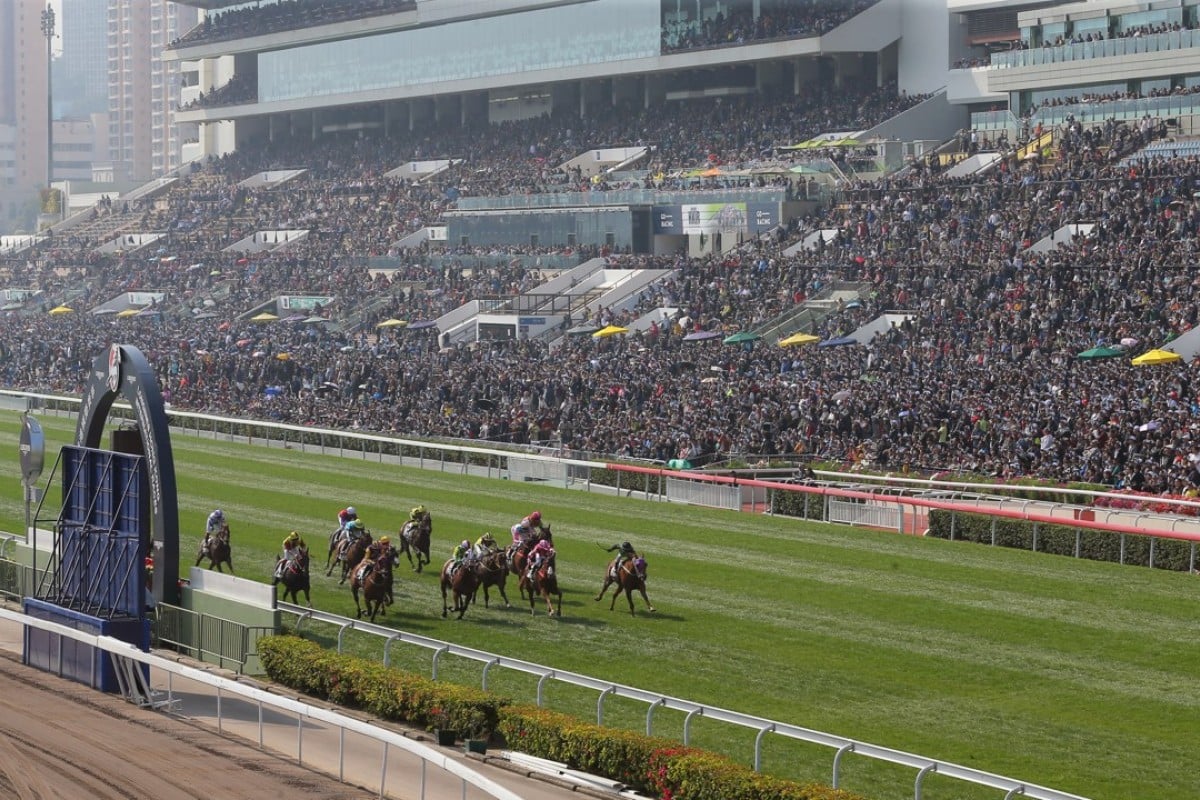 Punters at Sha Tin watch a race at the 2017 HKIR. Photos: Kenneth Chan

It was an early-morning drug testing operation at the Sha Tin stables that introduced me to the integrity that Hong Kong racing needs to thrive.

For many in Hong Kong, the stringent testing regimes may seem second nature, but as an outsider looking in, the lengths the Jockey Club goes to in order to protect its product never ceases to amaze me.

As part of my role on CNN International’s Winning Post show, we attended Sha Tin’s (remarkable multi-storey) stables at 3:45am in the morning to watch over the race day testing system, to which I have never seen carried out on that scale before.

The overall control the Jockey Club has over its sport has huge advantages. It allows for this high level of scrutiny and they are also able to promote their premier races like no other can with a build-up that is second to none. 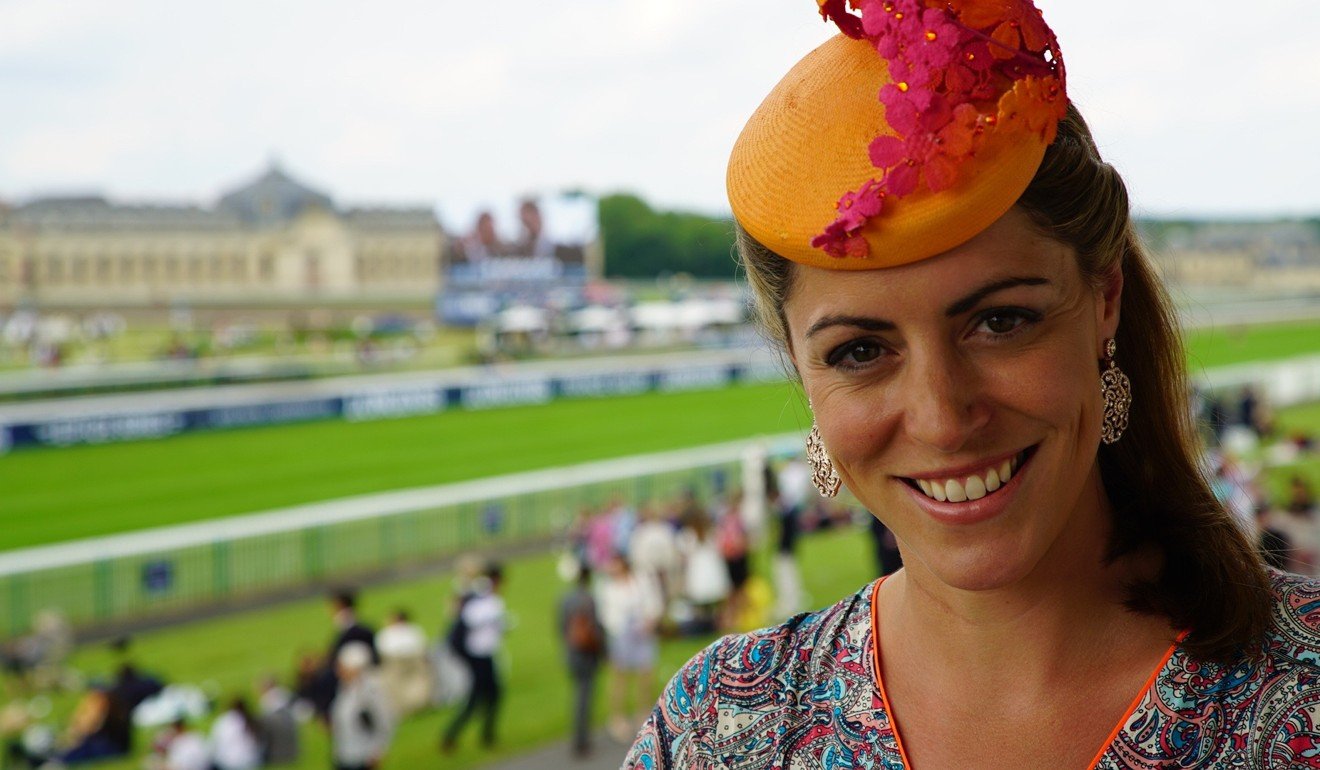 The Longines Hong Kong International Races goes beyond just a single race day. The whole week is the perfect example of a celebration of racing where there is the party atmosphere of the International Jockeys’ Championship at Happy Valley combined with the business of Sunday’s four Group Ones at Sha Tin and the glamorous World’s Best Jockey gala dinner on Friday night.

Having been racing in Hong Kong numerous times, although this just my second HKIR, memories come flooding back of the incredible racing which sees a melting pot of European and Asian horses competing for huge prize money.

Many talk about the money involved in Hong Kong racing, but even more people, especially in Europe, do not understand the colossal numbers at play that put this racing jurisdiction on the map internationally.

While many jurisdictions around the world scrap for every penny from betting revenue, Hong Kong is blessed with the tote system – a legalised monopoly – that ensures an annual HK$234 billion river of gold for the industry, which is then passed on to participants. 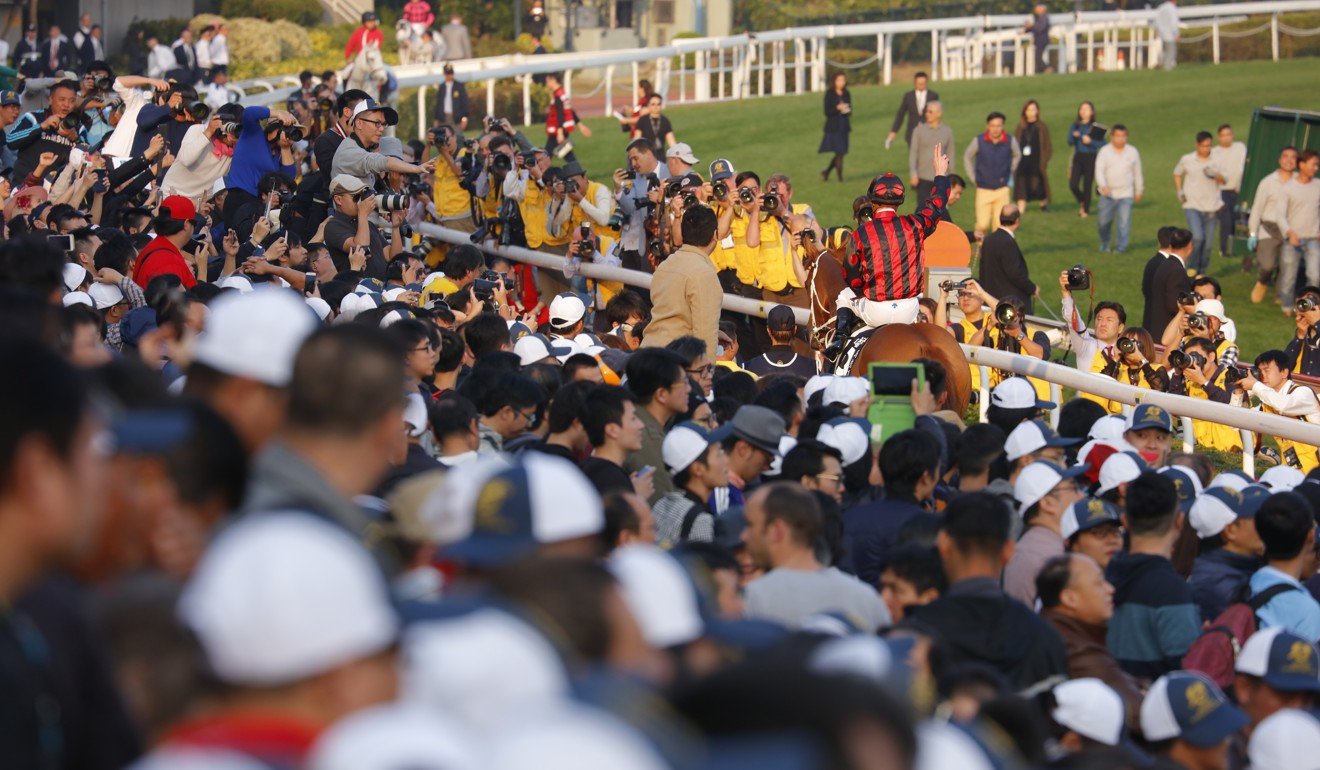 For me, Sunday’s meeting is also remembered for all of the idiosyncrasies that make racing great in this part of the world.

The knowledgeable crowd borders on obsessive, the racing is fiercely competitive and the atmosphere is cauldron-like.

While the timing and distance may mean the international races struggle to attract some of Europe’s very best thoroughbreds, the meeting deserves to be on every racing fan’s bucket list. 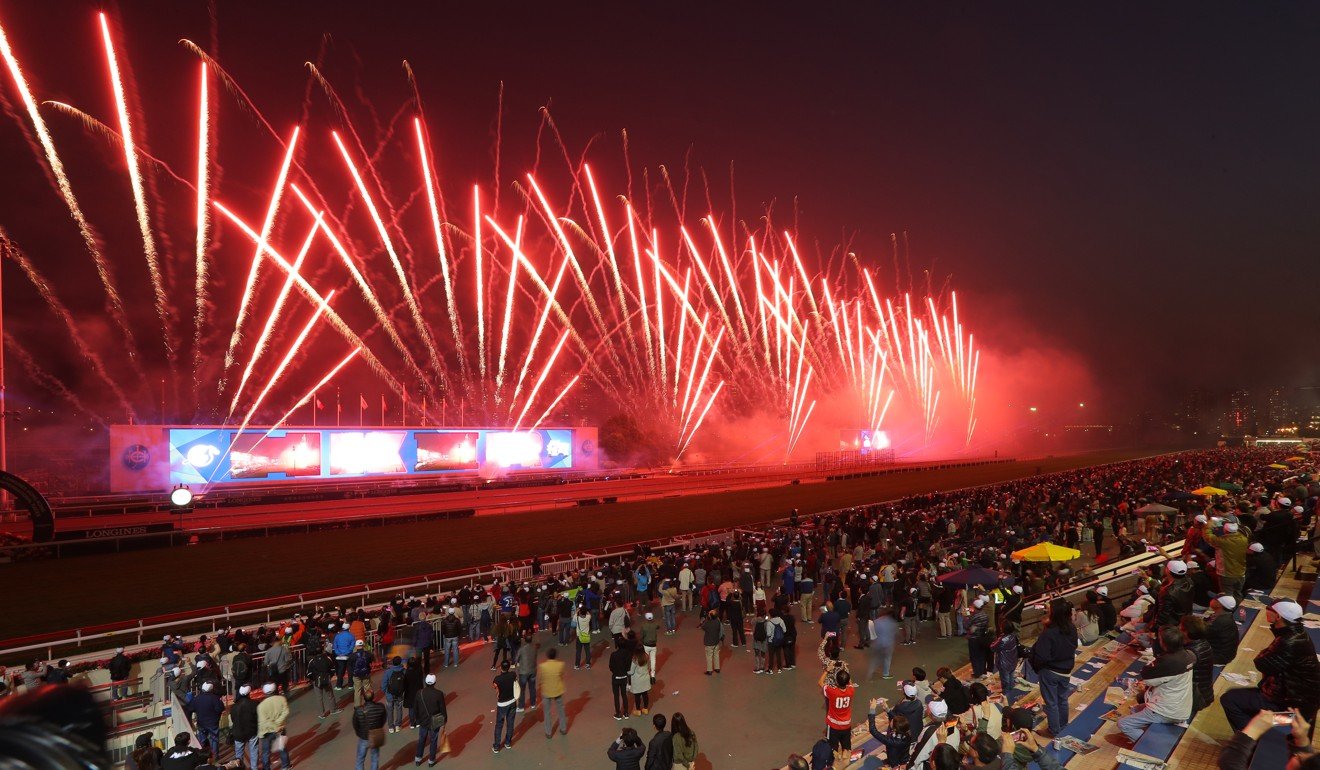 Along with Dubai World Cup night at Meydan, 120,000 screaming fans at the Japan Cup, the craziness of the Kentucky Derby and the history and traditions of Royal Ascot, Hong Kong will always hold a special place in my mind.

Aly Vance is a host on CNN International’s Winning Post show where, as part of this month’s episode, they will cover champion jockey Zac Purton and his connection to Beauty Generation where he gets fitted out with a new suit by the Kwok family before the WBJ gala.