The fallout from an action-packed Longines Hong Kong International Races continues with top European jockey William Buick appealing against the severity of the 12-meeting suspension he copped for his “reckless” effort on Pakistan Star in the Vase.

After considering the matter, the Godolphin-retained rider has decided to try and get a reduction in the ban, which currently sees him out of action from December 17 through to January 28 and includes a HK$20,000 fine.

Buick pleaded guilty to the reckless riding charge, in that at the 450m mark he directed his mount out at an acute angle when not clear of Waldgeist, causing him and Red Verdon to be severely checked.

“[Buick’s] actions had seriously compromised the safety and welfare of those horses and riders to his outside and had significantly impacted upon the chances of both Waldgeist and Red Verdon,” the stewards’ report stated.

Despite being knocked over, Waldgeist rallied to finish fifth, beating home Pakistan Star, while Red Verdon dropped out.

It is just the third reckless riding charge in Hong Kong in the past 16 years, following Jimmy Ting Koon-ho in 2003 and Derek Leung Ka-chun in 2010.

Both also pleaded guilty, with Ting outed for eight meetings, while Leung, who was still an apprentice and had only been riding in Hong Kong for just over a year, copped a 10-meeting suspension.

Buick wasn’t the only rider to earn the wrath of stewards on the day with Zac Purton also outed for three meetings.

The reigning Hong Kong champion enjoyed a big day in the saddle – winning two Group Ones – but he left Sha Tin agitated after being found guilty of shifting in on Exultant when not sufficiently clear of Eziyra early in the same race. 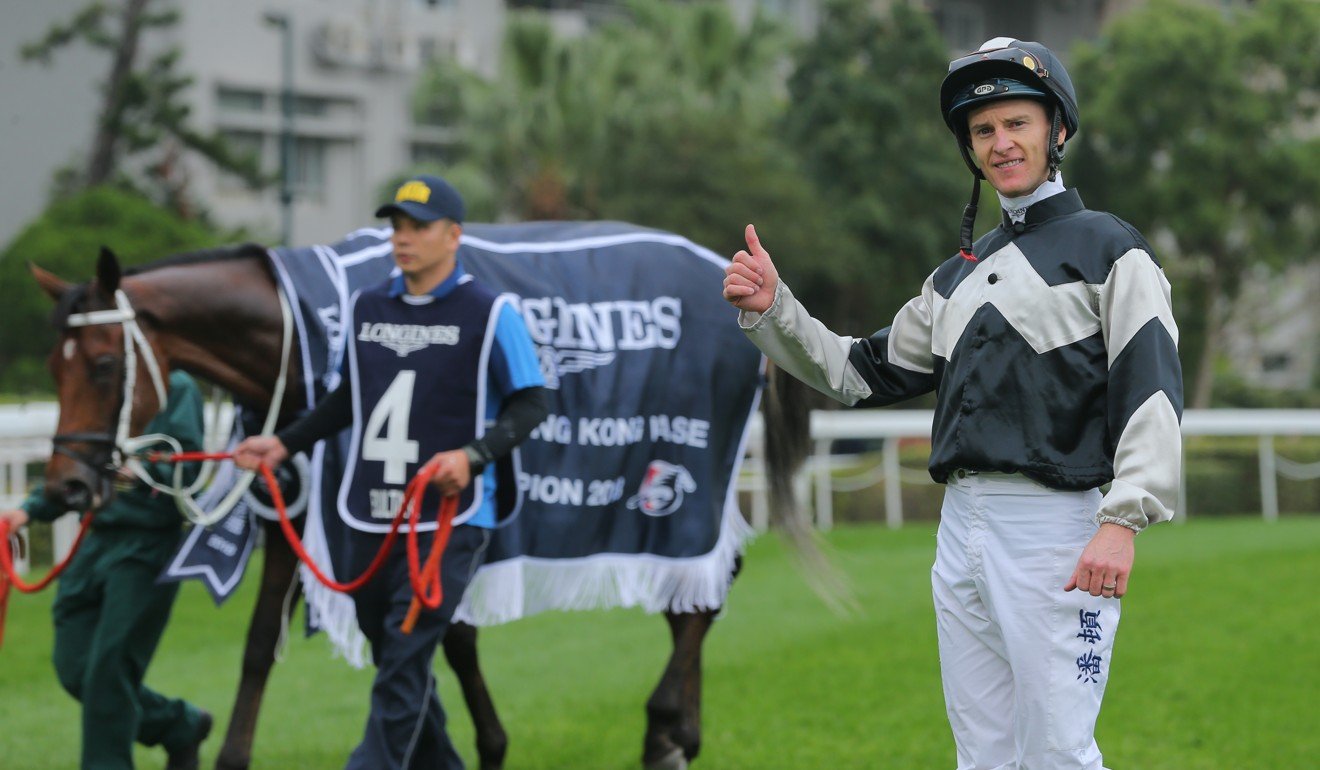 “That puts a dampener on it – I don’t think I deserved it either,” said Purton, who will miss the meetings on December 19, 23 and 26 after deciding not to appeal.

Meanwhile, Hong Kong’s 2015-16 Horse of the Year Werther has been officially retired. The John Moore-trained gelding was withdrawn from the Hong Kong Cup on Wednesday after suffering a suspensory ligament injury, the second of his career.

Runner-up in both the South Australian Derby and Queensland Derby before moving to Sha Tin, Werther excelled in his new home, winning six races – including the 2016 Hong Kong Derby and the Group One QE II Cup in the same year, before adding another two Group Ones (the Hong Kong Gold Cup and Champions & Chater Cup) in 2016-17, collecting almost HK$59 million in prize money. 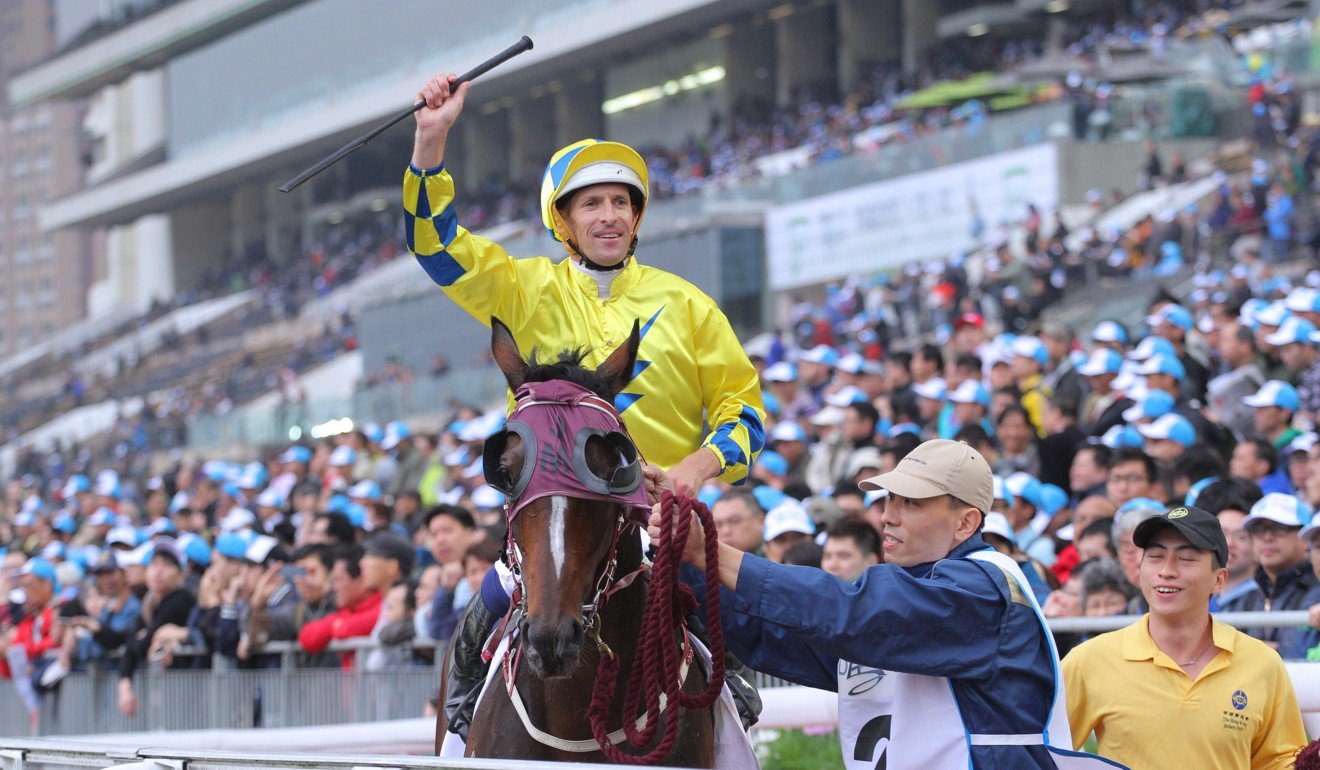 “He is absolutely the best horse I have ever owned – he’s part of the family. I can’t ask for more from him. It’s such a joy to own him,” owner Johnson Chen said in June. 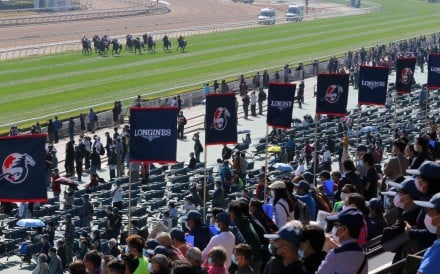 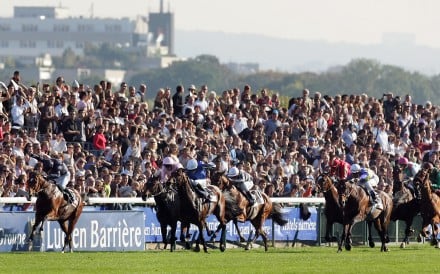