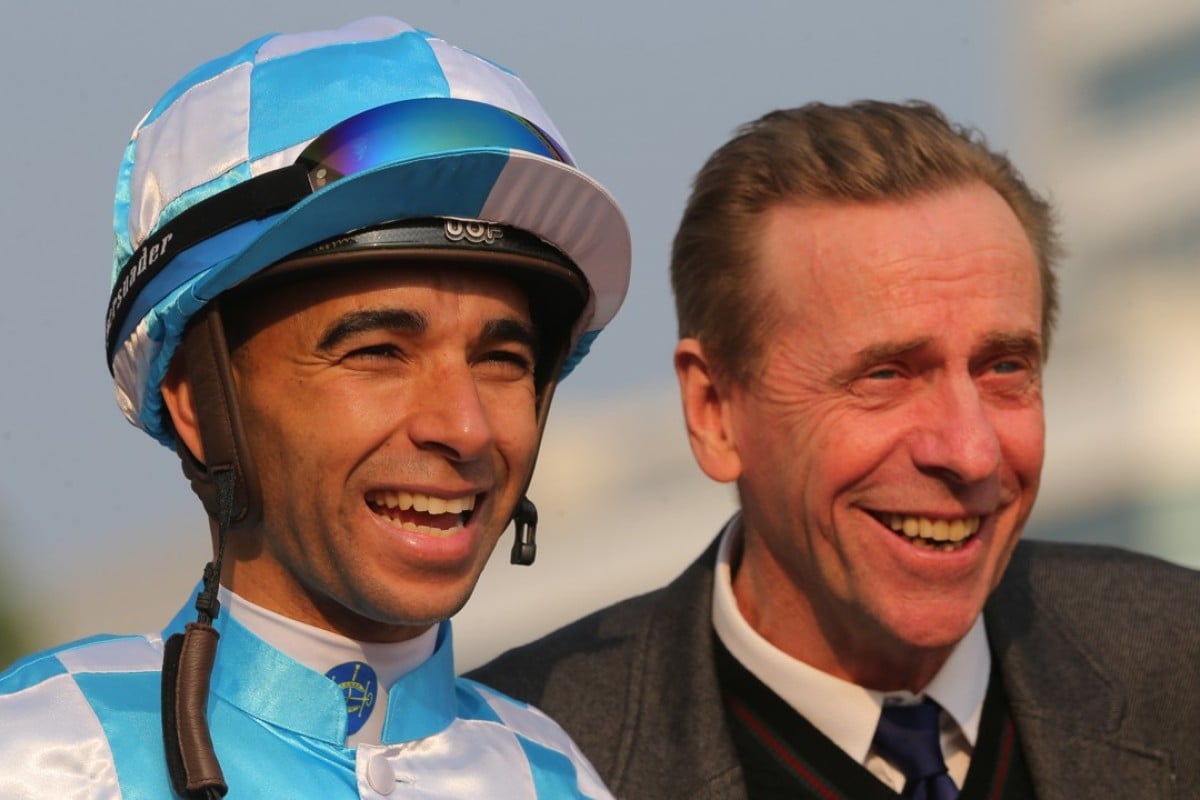 Jockey Joao Moreira and John Size are all smiles after winning with Conte earlier this year. Photos: Kenneth Chan

The duo of John Size and Joao Moreira threaten to stand in the way of a host of potential four-year-old series stars with the talented Conte out to build on his imposing winning record.

Having won five from six starts in his first season in Hong Kong, Size took a cautious approach with the Starcraft gelding going into this term, only racing for the first time last month.

The five-year-old did all but win in his first-up attempt, where he raced up on the speed after jumping from barrier 14 before being beaten in the shadows of the post by Rattan in Class One company. Dropping back to Class Two grade in the Lukfook Jewellery Cup (1,400m), Conte looks to be the horse to beat with Moreira riding again after steering him to all five of his career wins to date.

With Size’s runner typically improving after their first-up attempt, he said there was more in store for Conte.

“Conte’s last start, first-up for a long time, was fine, so we’re still expecting more from him,” he said.

“He’s fine, I haven’t rushed him this season but he didn’t need that.

“I’m not concerned about him, he doesn’t have any problems.”

When pressed on any future plans or ambitions for the exciting galloper, the Australian was typically frank. 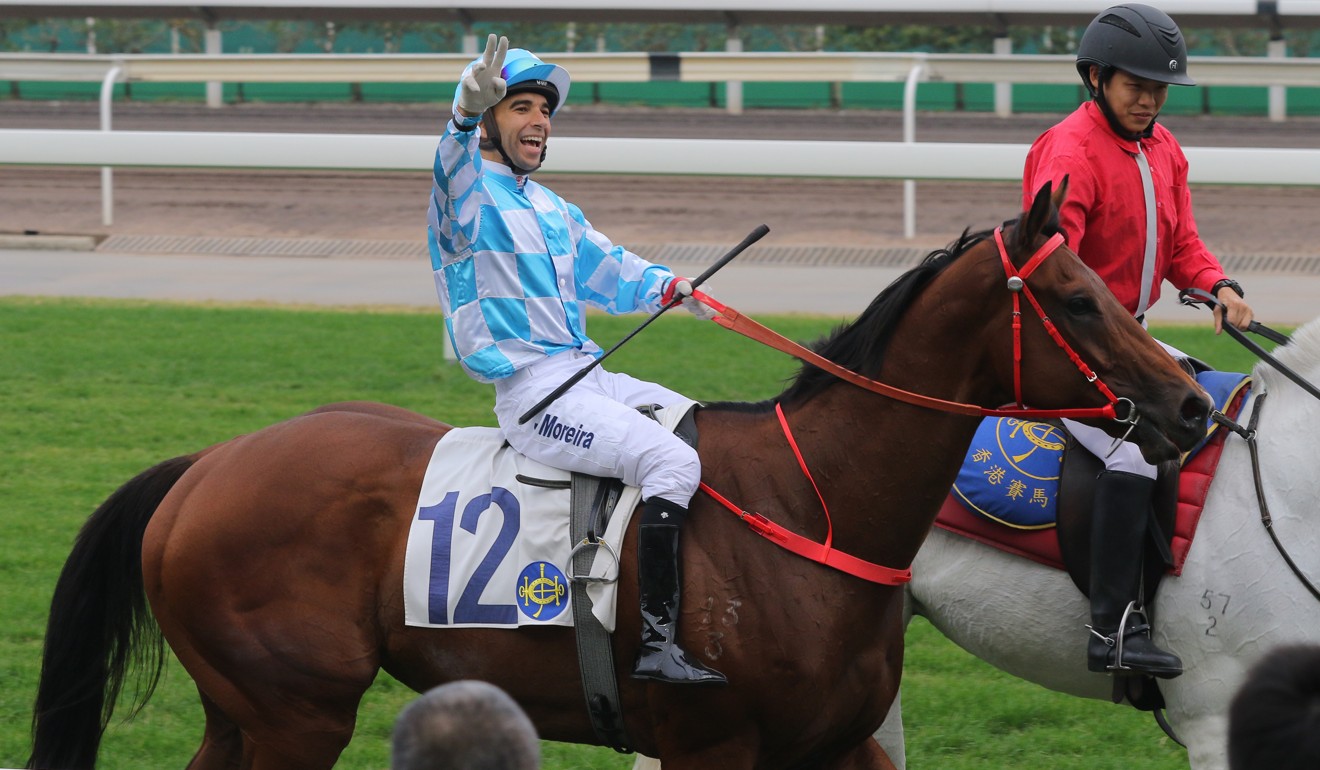 With Conte touted as a Classic Mile hope 12 months ago, Size decided to sidestep the race to keep the horse in his comfort zone.

At the time, Size sighted the big picture for Conte, saying he wasn’t prepared to rush the horse just to get a start in the prestigious series.

Having sacrificed the series for a long term gain, Conte’s time is now arriving, and Size is confident he can guide the horse through the future.

“You can surprisingly find something wrong but my expectation is that everything is OK. He’s won five out of seven so we can’t hold him back yet, we can’t be doubting him just at the moment.” 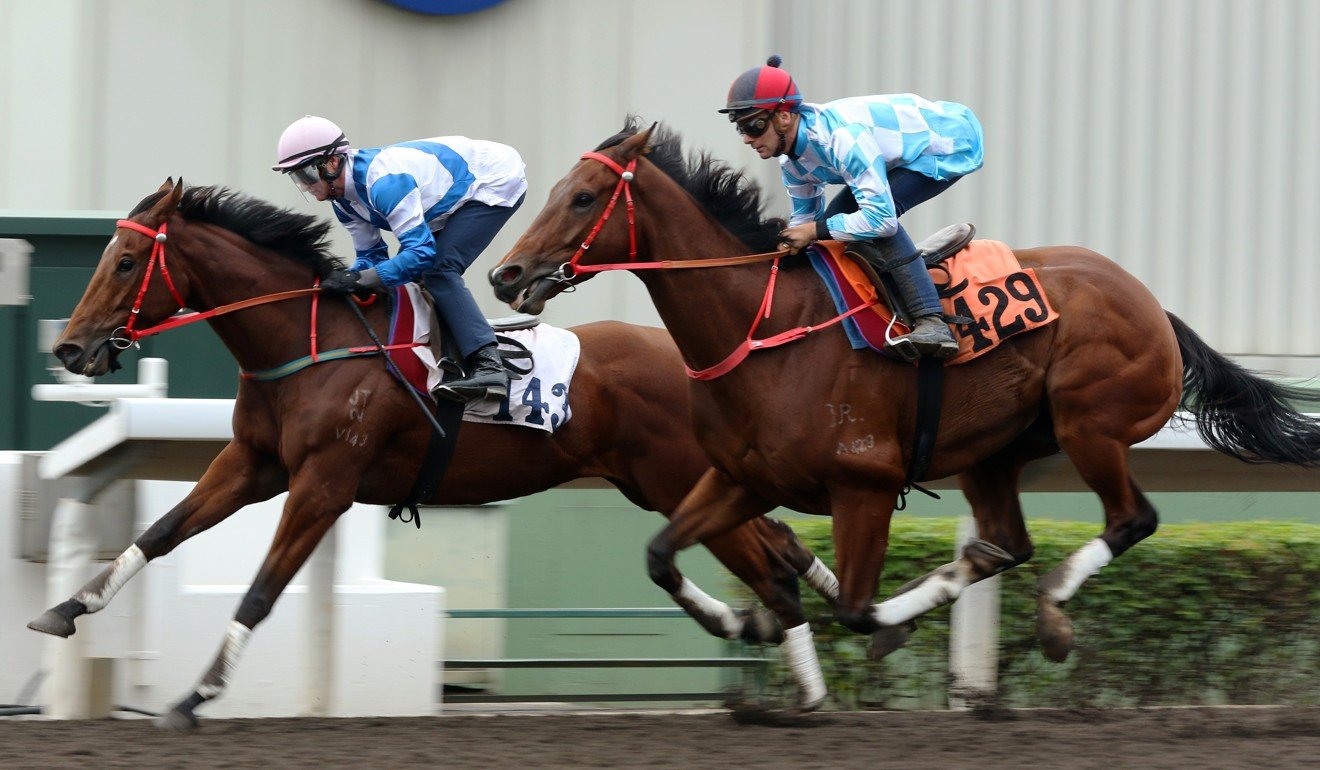 While Conte is the clear stand-out in the race, he is not alone when it comes to being race hardened.

Ricky Yiu Poon-fai’s last start winner Citron Spirit will be looking to make it two on the trot after winning in the grade in October before trialling well last month.

The Tony Millard-trained World Record will again be hoping for a fast early tempo to allow him to run on from the rear of the field after doing so twice already this season.

The six-year-old has enjoyed the best start to a season yet with South African jockey Grant van Niekerk happy to sit last on the gelding and run over the top of the field late. 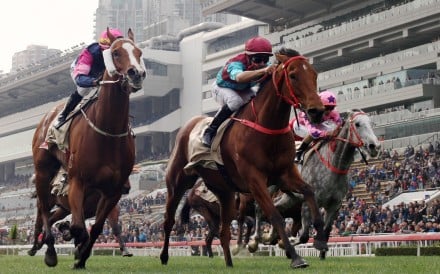 John Size
Group One star Beat The Clock to retire: ‘he’s certainly one of my best horses’ 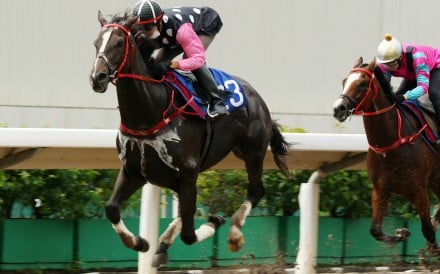