Wins have been hard to come by for trainer Paul O’Sullivan this season but he has one of his best chances yet to kick-start his term at Sha Tin on Wednesday night.

The conservative New Zealander has had the fewest runners of any trainer this season and admits he is feeling the after-effects of a successful run, with a lot of his horses now handicapped out of their grade.

“We had a pretty good year last year so we have plenty of horses that are high in the handicap and are going to have to come down a bit,” he said.

“But we have a lot of young horses that haven’t trialled, haven’t raced yet so the back half of the season should be strong.” 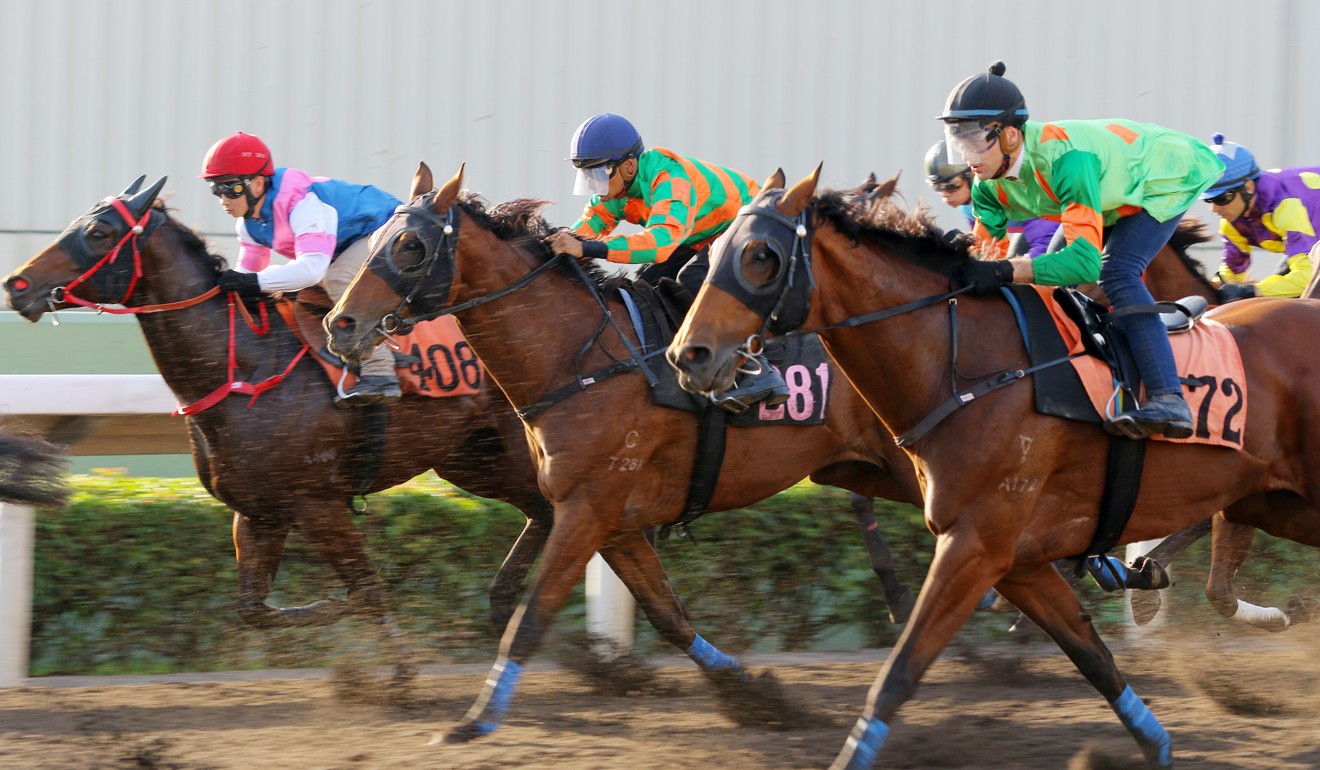 Despite his low numbers, two of his horses will face off in the Class Three Kowloon Park Handicap (1,800m) with Rule Thee and Willie Way going head-to-head.

The pair made up two of O’Sullivan’s three wins this season.

Willie Way impressed first-up, winning over the 1,800m trip at Sha Tin before following it up with a last-placed performance three weeks later.

Disappointed in the run, O’Sullivan said he backed off the horse’s work and allowed him to recover.

“He was very flat in his second start, he might have been feeling the effects of his first start so we freshened him up and he’s trialled particularly well,” he said. “He’s very well suited to the all-weather and the 1,800m.”

Rule Thee returns as a last-start winner but will be forced to carry to the top weight as a result.

“It was a good win, he got a nice run in the race and boxed on really well,” he said. 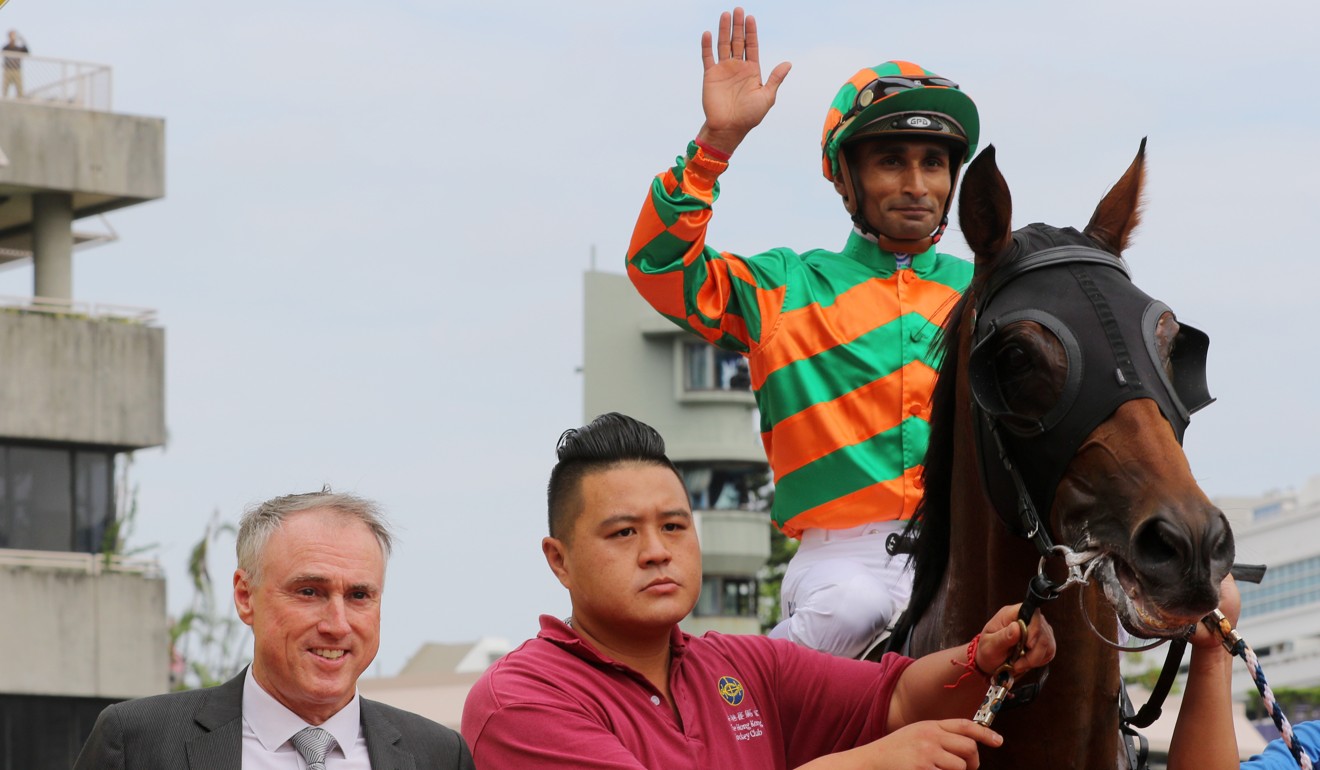 “He has trialled particularly well on the all-weather on a number of occasions so when this race came along I thought it would be a good opportunity.

“Every time he trials on it he handles it OK. He’s getting up in the weights a bit and in class so we thought we would try something a little bit different.”

Meanwhile Derek Leung Ka-chun will ride trainer Tony Millard’s sole runner for the night as he still hunts for his 600th winner in Hong Kong.

Leung will jump aboard Strathclyde as he returns to a happy hunting ground.

The five-year-old has had seven career starts on the all-weather surface and only finished out of the placings once. 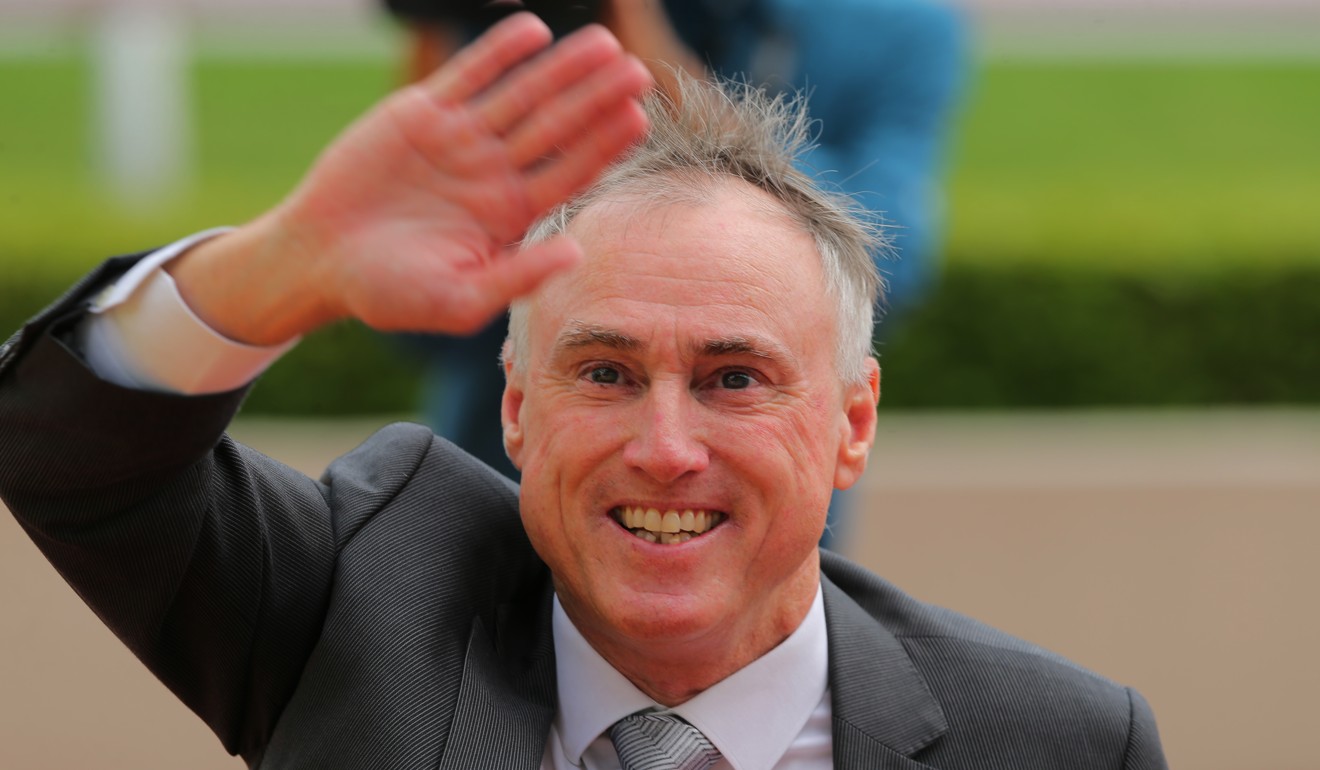 With a host of horses expected to show early speed in the race, Leung said he would more than likely try his luck at rolling forward with them.

“In all-weather races it is always important to have a horse that goes forward, so there will be some here but we will try to go forward first and see what happens,” he said.

“Last time he gave me a good feel and I think we still go forward because I should be able to find cover if the pace is too fast.

“He did well last time at Happy Valley, we went forward and was a bit one paced but when we go forward he can stay until the end.” 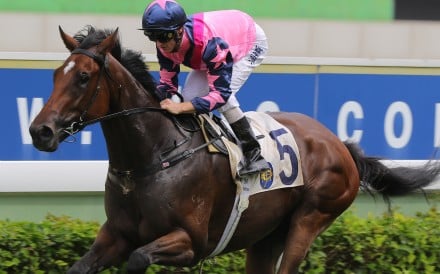