Short-priced favourites Raging Blitzkrieg and Superich go under, but while blaming the jockey is an easy option, it’s not usually the right one 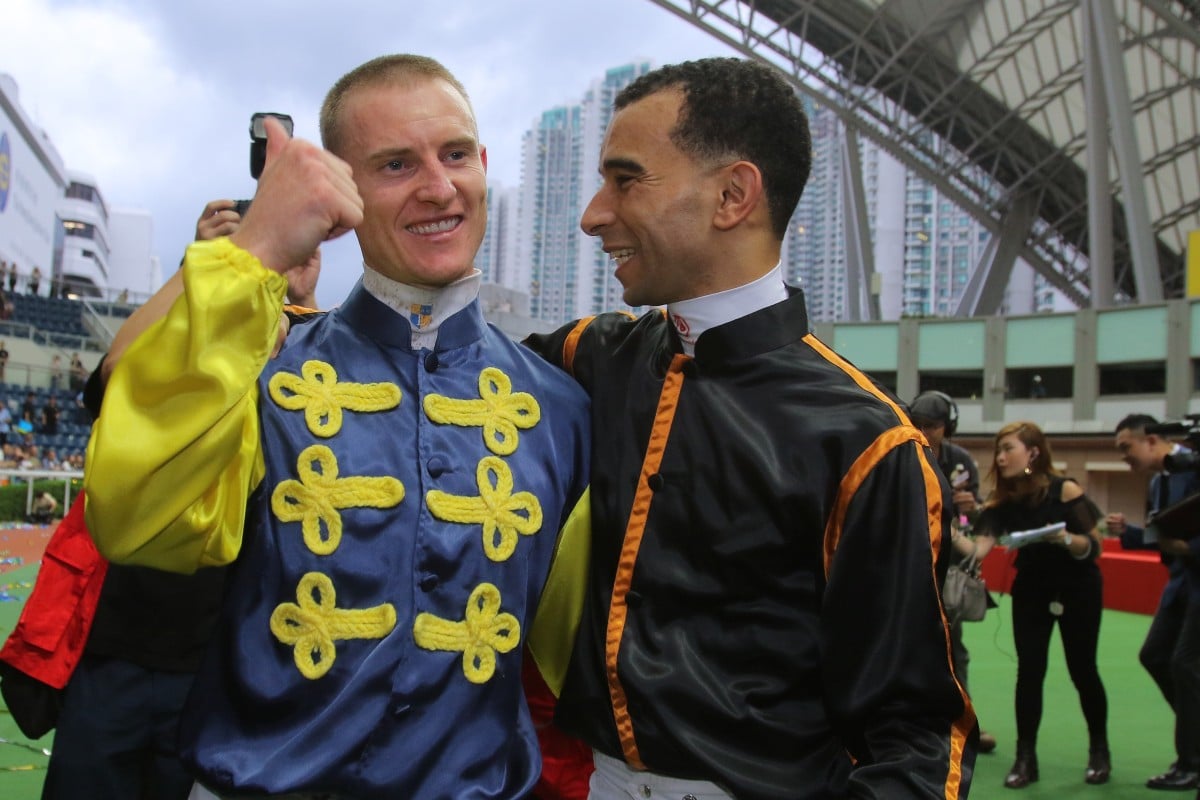 Frustrating day for tipsters – 10 tips and seven of them run second, including Raging Blitzkrieg and Superich. Tear your hair out stuff – @BennoTownsville

That is the nature of Hong Kong racing – the way the handicap system works means that often there is not as much between the runners as the markets suggest.

Master trainer John Size summed it up perfectly on Saturday: “In a handicap they’re all pretty close together, that’s why they call it that – every horse has got a chance.”

Better late than never! Joao Moreira ends 2018 on a winning note as the progressive Mr So And So gets the better of a duel with hot favourite Superich in R10 at Sha Tin #HKracing pic.twitter.com/t1C636bfw0

Even though three favourites won (Pearl Champion, Dancing Fighter and Tianchi Monster), there was plenty of value out there for punters as five horses with double-digit odds saluted.

But when some short-priced horses go under, the blame tends to go straight to the jockeys.

There was a reasonable amount of criticism levelled towards superstars Zac Purton and Joao Moreira after their rides on Superich and Raging Blitzkrieg respectively, but on face value it is hard to see what more either could do.

Another notable training milestone at Sha Tin as Chris So notches his 200th success: @zpurton doubles up on the day as Tianchi Monster, sporting a hood for the first time, lands R8 decisvely #HKracing pic.twitter.com/oqu0f7W5k3

Superich has earned the ire of punters given he has been rolled as an odds-on hope three times in a row and yes he has been unlucky at times, but Purton is adamant he had his chance on Saturday.

The four-year-old had to be put under pressure early to maintain a midfield spot and then found clear running at the top of the straight. He did get squeezed up with 250m to go, but the jockey says that did not have a huge outcome in the finish.

“I thought he had the right run, had the right breaks, he just didn’t quite attack the line they way I was hoping he was going to,” Purton said. 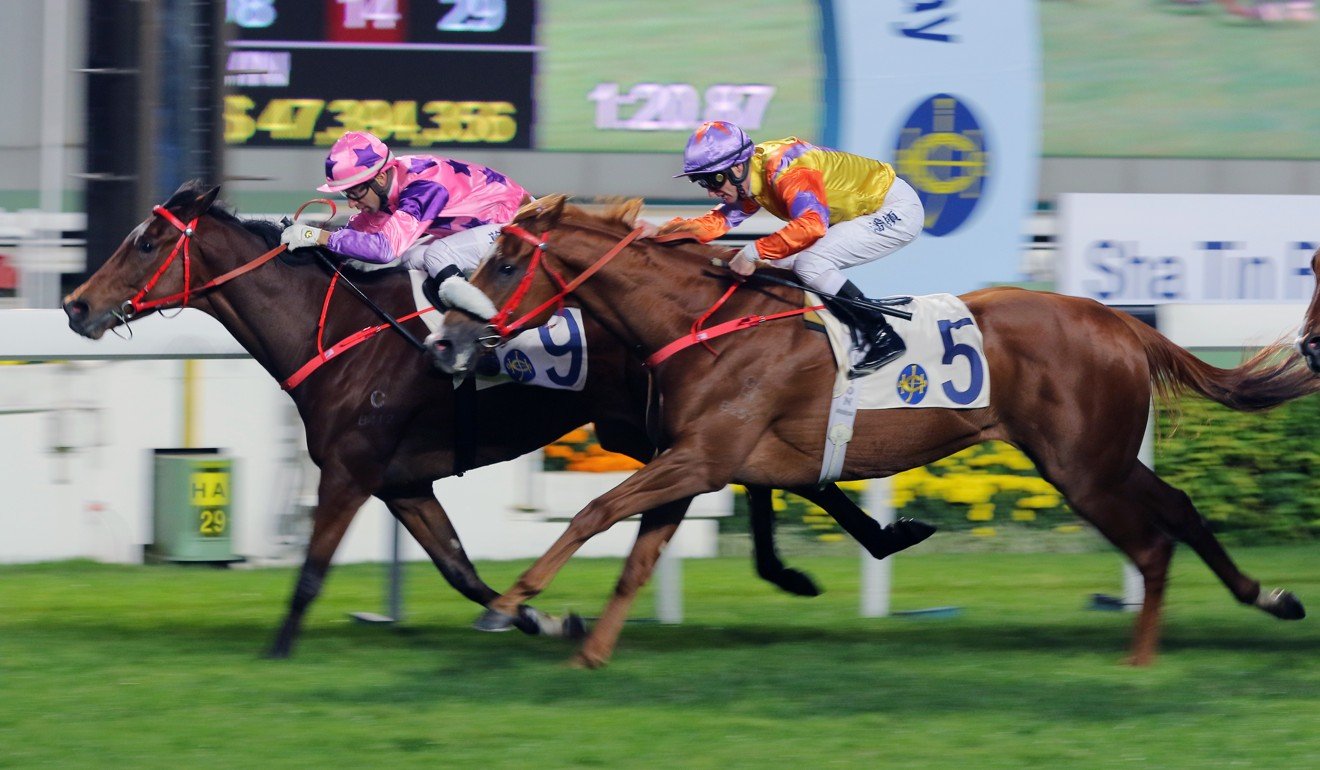 “But he’s not travelling well in his races, the tempo of the races are getting him off the bit and he’s using so much energy trying to maintain his position.

“Maybe it’s a good idea to go up in trip now, which he is going to anyway, and just hope he can get into a rhythm in a race. He might need a set of blinkers or something.”

Superich will now head to the Classic Mile where he will probably take on the horse that beat him on Saturday, Mr So And So and Glorious Spectrum, who came third, along with the likes of Dark Dream, Furore and Tigre Du Terre.

The step up trip might do the trick, there could be another issue or perhaps the horse isn’t as good as everyone expected.

In the case of Raging Blitzkrieg, there was little else Moreira could do from barrier one.

He settled the gelding just behind the pace – the right thing to do with others determined to lead – and he wasn’t given the option of getting off the rail.

So when they entered the straight, the Magic Man went hunting for a gap and was really hindered by Silvestre de Sousa on Gameplayer Emperor, who took his run twice (which he was absolutely entitled to do). 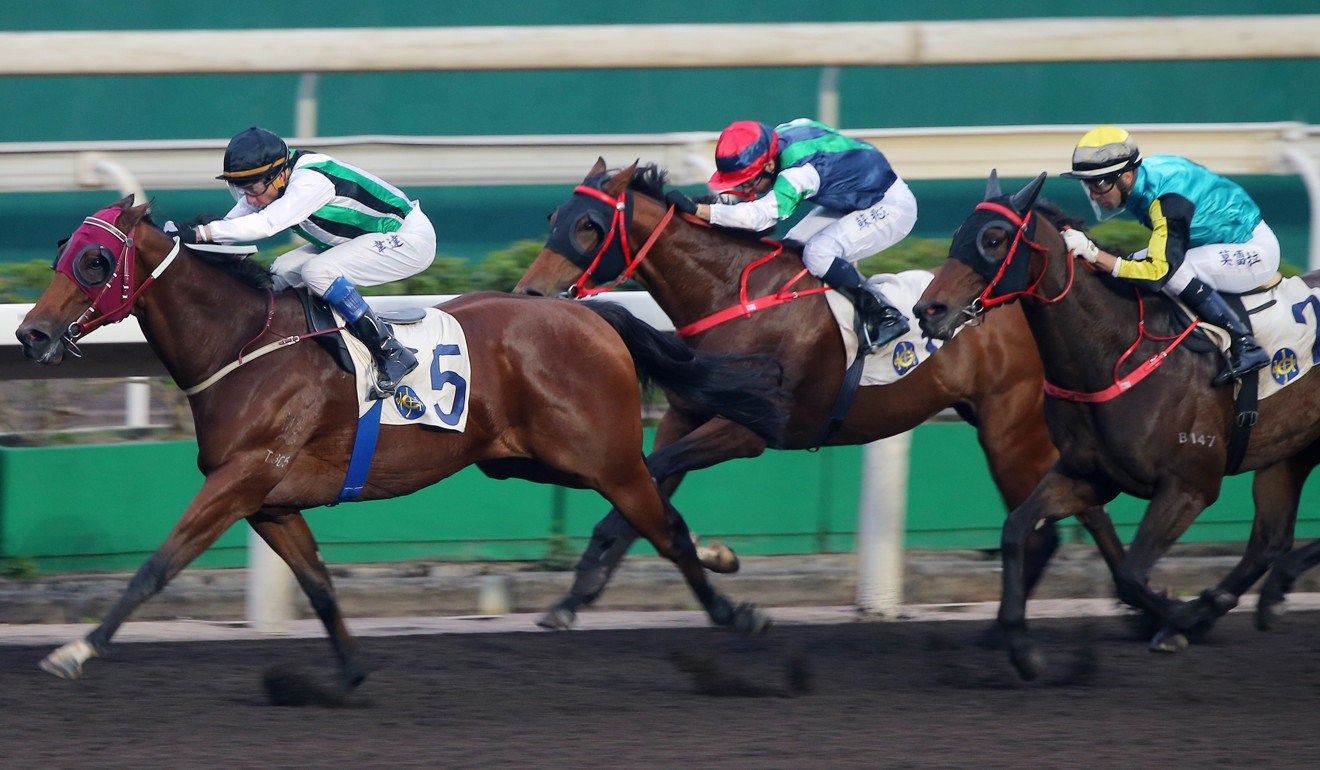 That meant Raging Blitzkrieg could not find clear running until the 200m – as is noted in the stewards’ report – and with a clear run he probably wins. But that’s racing.

Punters often talk through their pocket on social media and are quick to blame a jockey for a result not going their way.

Jockeys are pretty good at accepting responsibility when they know they mess up, but more often than not, circumstances – and the horse itself – dictate the result.

Blaming a jockey is an easy option, but it’s not usually the right one. 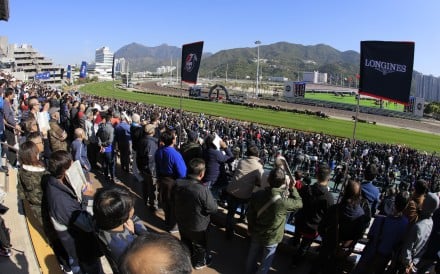 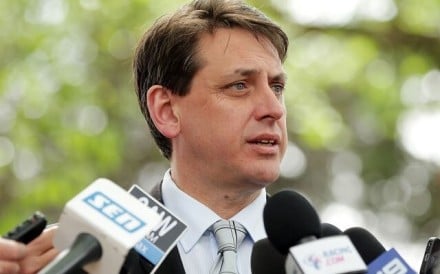 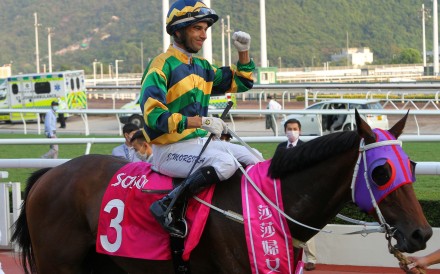