There are just seven entries for the 1,600m Group One – the smallest field assembled in the past 10 years 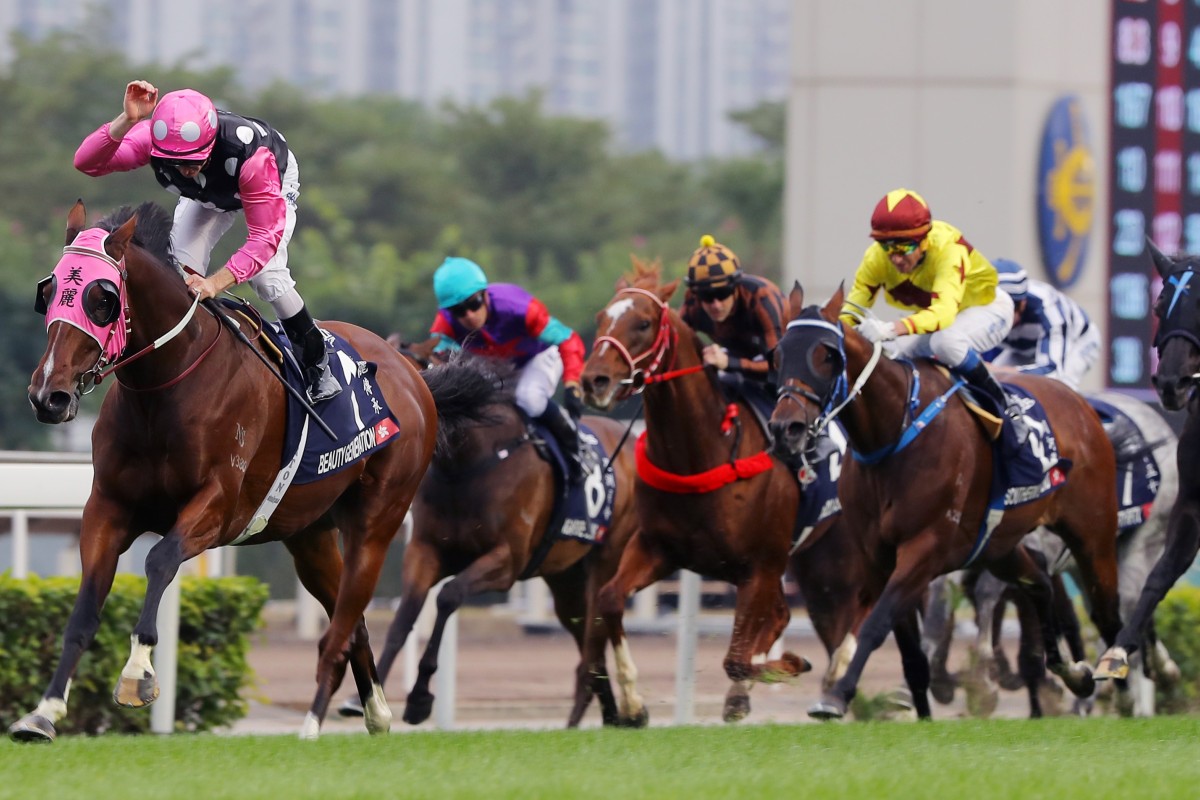 Only seven entries for the Group One Stewards’ Cup (1,600m) in Hong Kong Sunday week? Wow. How short does Beauty Generation start? – @AndrewNJHawkins

It is a problem a lot of the champions across all jurisdictions face – they are so good that no one wants to compete against them.

Beauty Generation is far and away Hong Kong’s best horse – he’s proven it across two seasons now and it has come to the point where rivals are prepared to head overseas to avoid him (such as Caspar Fownes and Southern Legend).

It is something Australian superstars Winx and Black Caviar found as they collected Group One after Group One against moderate fields.

The difference in Australia is that there are plenty of other options, but in Hong Kong there is meant to be nowhere to hide. 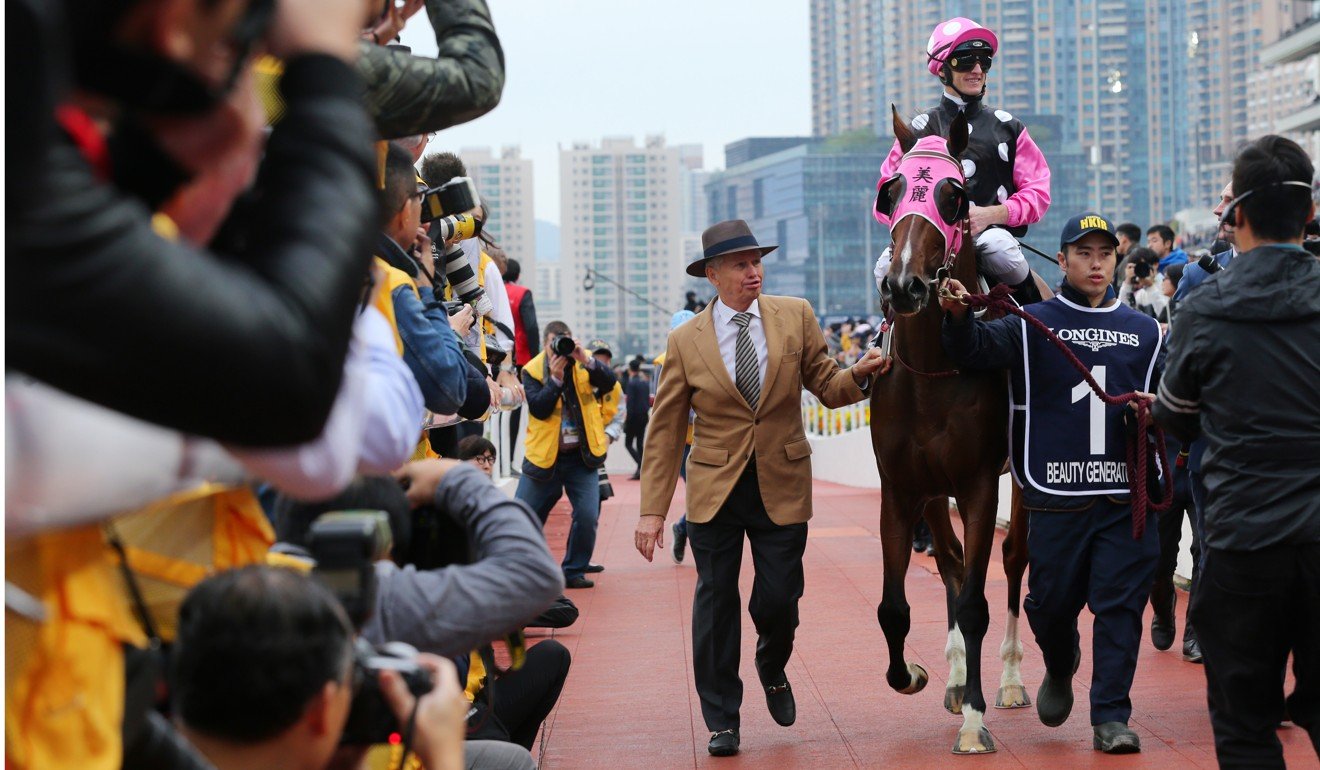 Once a horse reaches that level, there are only a few races they can compete in so they are forced to run against each other.

But this will be the smallest field Beauty Generation has faced in his 19 previous Hong Kong starts – he had seven rivals in both last year’s Jockey Club Mile and the Champions Mile.

In the previous 10 renewals of the Stewards’ Cup, just once has there been a field of less than 10 – nine when Able Friend won in 2015. The rest of the time there was somewhere between 11 and 14 runners.

In last year’s edition, there were 13 entries and Beauty Generation actually finished seventh, a length and three-quarters from Seasons Bloom.

This time around there is only one real challenger – John Size’s rising star Conte. The five-year-old has been sensational winning his past two starts – the most recent one in Group Three company – but it is a big step up to take on the territory’s top runner on level weights at his pet trip.

Southern Legend and Beauty Only both ran well in the Longines Hong Kong Mile, but they are no match for Beauty Generation. Pakistan Star and Northern Superstar are both better over further while it is hard to see Rattan turning the tables on Conte after finishing third to him last time out.

Of those who could be in the field, some are heading to races over further (Time Warp, Eagle Way, Exultant and Glorious Forever), but others like Singapore Sling and Seasons Bloom have decided to skip the contest entirely.

Even horses with ratings from 100 to 110 who would be eligible to compete are avoiding it because connections would rather focus their attention on winnable races, instead of trying to run a place in a Group One, ruin their rating and put them in no-man’s-land.

There is no simple solution to the problem – depth at the top level is always going to be an issue for such a small horse population. It can only improve as numbers grow and that will take time.

How will the Stewards’ Cup market look? At a guess, Beauty Generation starts about $1.2, a gap to Conte at $5 and write your own ticket the rest.

It is a similar problem in the Group One Centenary Sprint Cup – which has nine entries but just four live chances in the Hong Kong Sprint quartet of Mr Stunning, D B Pin, Beat The Clock and Little Giant. 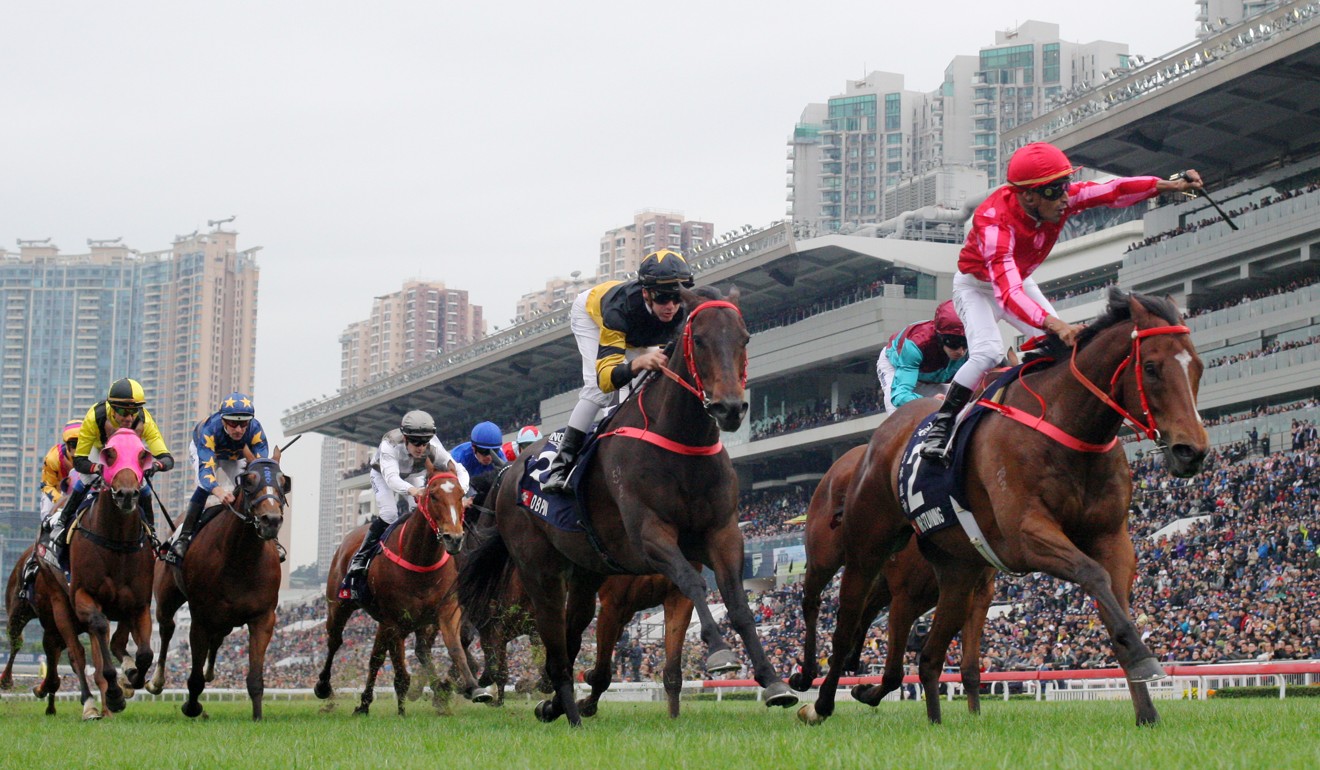 With Hot King Prawn and Ivictory both having a break after flat runs in the Hong Kong Sprint and Bauhinia Sprint Trophy respectively, the depth in the short-course ranks has also taken a hit.

Styling City and Wishful Thinker add some interest, especially the former given he will carry just 119 pounds as a three-year-old, but it is a huge ask to match the A-graders in their first runs at Group One level.

Both races look pretty straightforward on paper, but races aren’t run on paper – and you only have to look at Jolly Banner’s shock 90-1 victory in Sunday’s Bauhinia Sprint Trophy to see why.