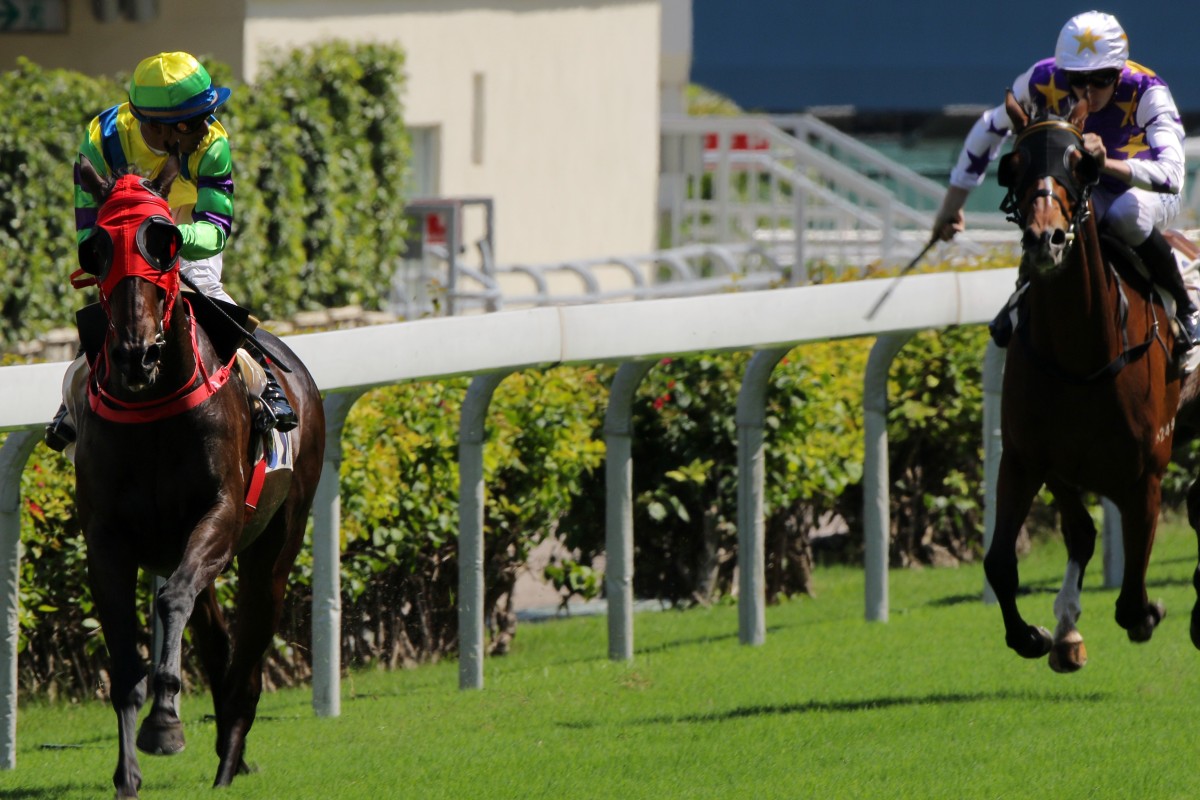 It is not quite a clash of the titans, but the contest between white-hot duo Clement Legend and Smart Baby in the Class Four Bowrington Handicap (2,200m) at Happy Valley creates plenty of intrigue.

Both have been in terrific form this campaign, each rattling off three straight wins, but at least one of them one will taste defeat on Wednesday night.

If either can succeed, they will be just the third horse to win four straight races this season, joining some illustrious company in Beauty Generation and Elusive State.

It has taken time for Clement Legend and Smart Baby to find their feet – that is why they dropped so far in the ratings – but they have now hit their straps and the question is how high can they go? 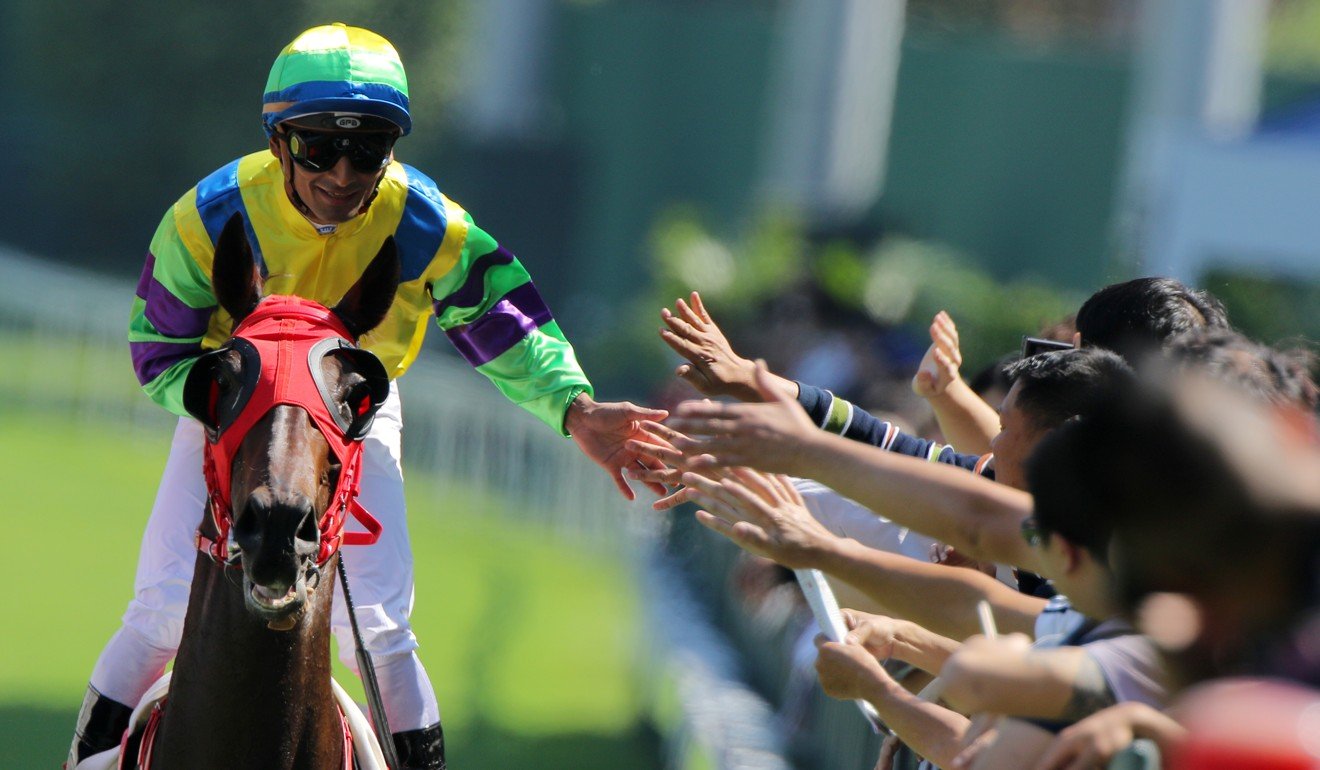 Karis Teetan has been aboard the Danny Shum Chap-shing-trained Clement Legend for all three of his wins and has been impressed.

“He must have turned a corner, he was not ready because he was coming down in the ratings but at the same time, mentally and physically he was getting better,” Teetan said.

“With those horses, it takes one run, he had that good one where he ran second, then he got his mind right and just kept on improving. To be honest, to win like he’s been winning, it’s been really impressive.

“Even the way he has been winning, taking off early, he has a long sustained run, he can go for [up to] 800m and run them down.

“That’s a big help for him, especially in those staying races, depending on what the pace does, he’s the type of horse that you can let him go.

“I think all together we are happy with him and he is in good form so I hope he keeps on progressing.” 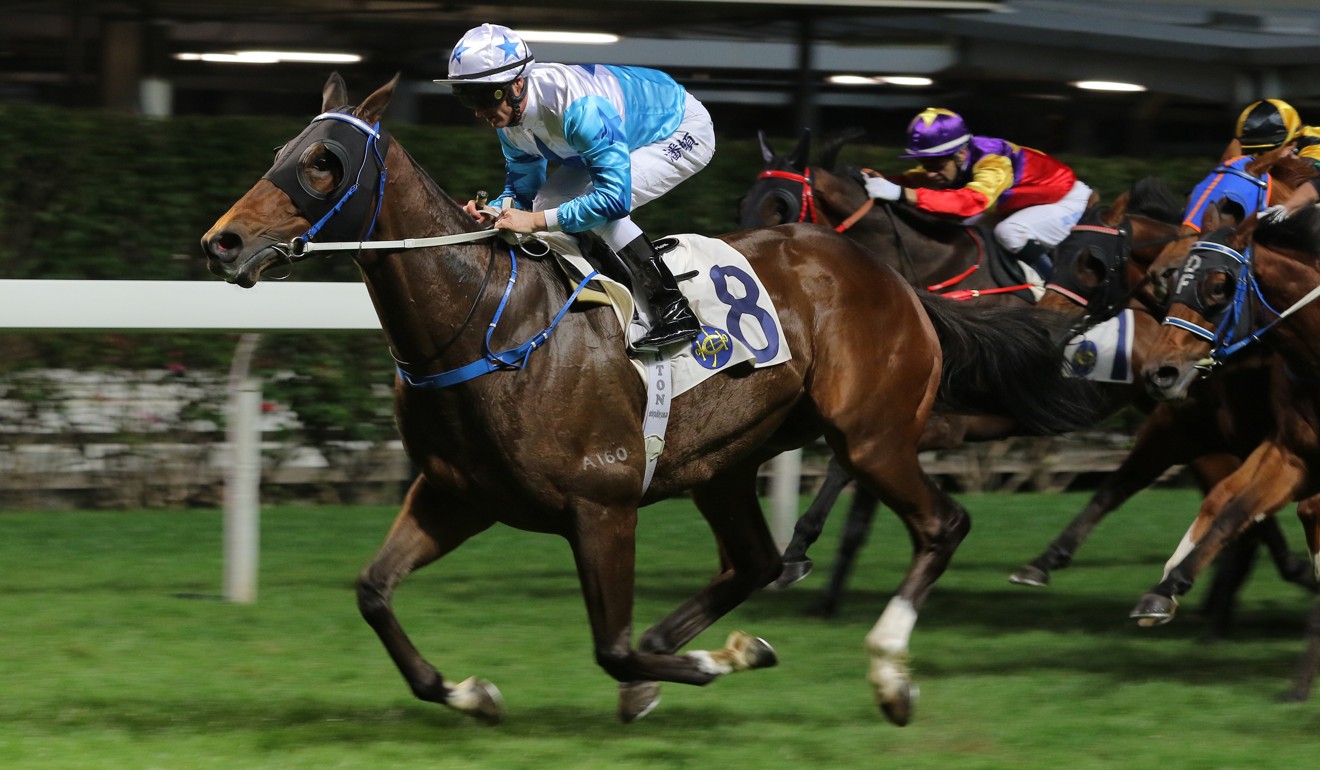 Teetan has a healthy respect for Caspar Fownes’ Smart Baby given his winning streak.

“There’s Smart Baby and a few others that I think are a chance, it’s not a weak field, 2,200m at the Valley like they usually are,” he said. “It will be a good task for [Clement Legend] but I think he is ready for it.”

The Mauritian, who sits second in the jockeys’ championship with 40 winners for the season, has a strong book of eight rides, including the Tony Cruz-trained Blitzing.

The four-year-old has placed in his past five starts – winning two of them – and looks a leading hope in the Class Three Wong Nai Chung Handicap (1,200m).

“He has been going good in his trials, he had a little break in between his runs but it is good to get him going again, I think he is fit and ready to go to the races,” Teetan said.

“He is the type of horse that has always shown speed, we won’t have many options from our draw so we will be in a handy position. I am pretty sure he is going to let down in the straight.” 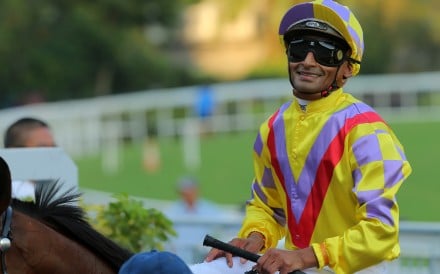