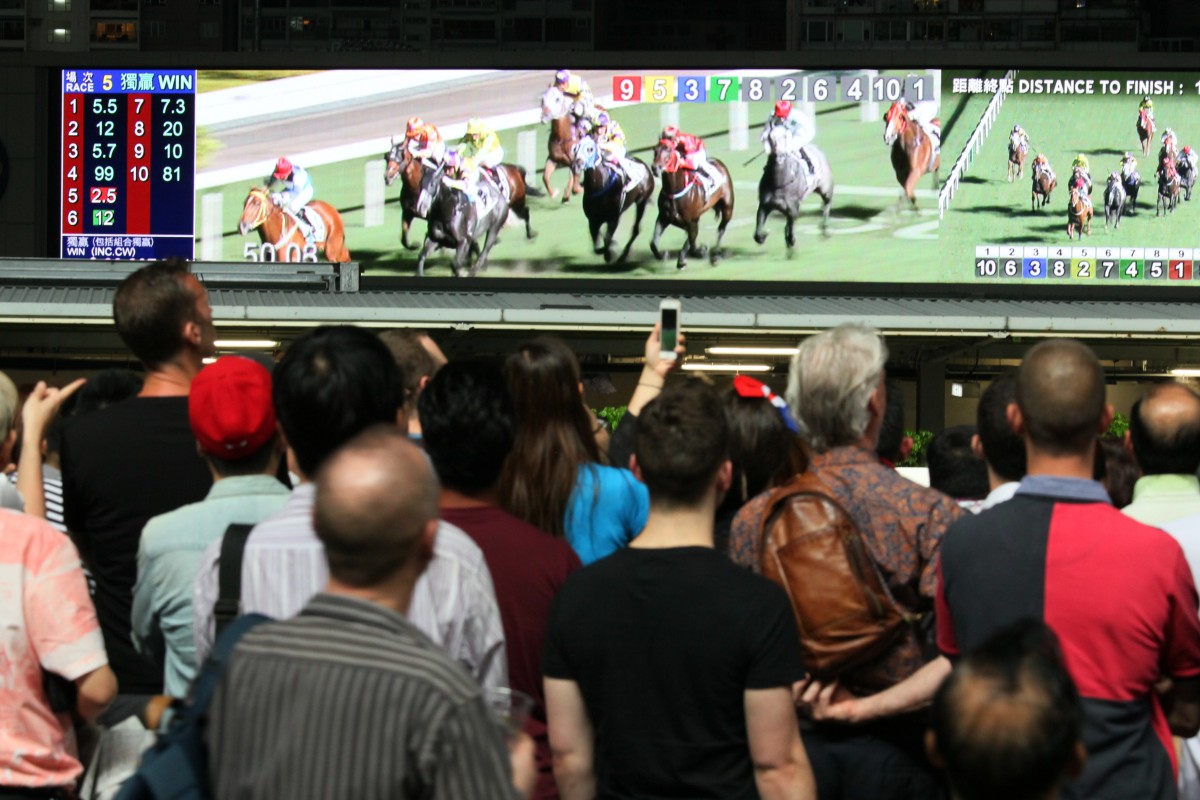 Hong Kong racing is one of the biggest markets for illegal exchange Citibet. Photo: Kenneth Chan

It’s a mysterious beast that has racing jurisdictions scratching their heads about how to control it, but the Asian Racing Federation is shining a light on the impact illegal betting exchange Citibet is having in the region.

While it is unclear who owns Citibet, experts have previously claimed the online operator boasts an annual turnover of US$50 billion, with a significant chunk of that in southern China.

In a research paper compiled by the ARF’s anti-illegal betting task force, statistics show Citibet is taking huge amounts of money on Hong Kong racing, with turnover estimated at 25 per cent of the legal turnover. Like legal exchange Betfair, Citibet allows punters to back horses to lose, but unlike Betfair it does not share information with racing authorities, threatening the integrity of the industry.

It can also offer a much wider range of betting options than legal operators, making it the perfect tool for match-fixers and spot-fixers.

On top of that, because Citibet is not regulated, sporting bodies and governments miss out on the taxes and fees that legal operators produce. 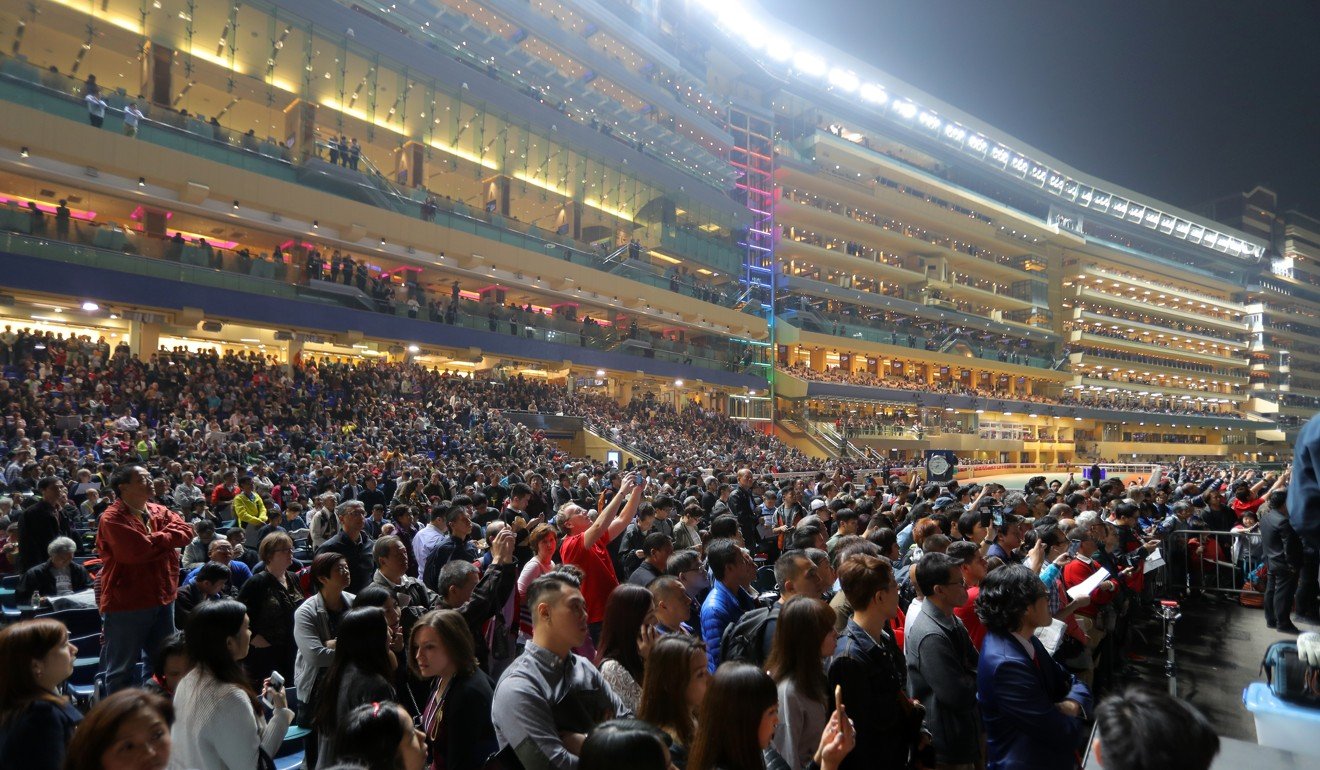 Six jurisdictions were covered in the report – Hong Kong, Singapore, South Korea, Australia, New Zealand and South Africa – and Citibet is active in all, with Singapore’s racing scene a particular target.

The report, titled “Illegal Betting in an Asian Context”, estimates the exchange turns over S$800 million (US$590 million) in Singapore annually, with the average turnover per race “almost 10 times the average prize money per race, giving those involved an obvious incentive for corruption”.

The dangers are similar in Australia, with turnover “comparable to the industry’s average prize money per race”, again raising integrity concerns.

A separate task force into “Australia’s Black Economy” – economic activity outside the tax and regulatory systems – said Citibet is believed to be linked to Asian organised crime. 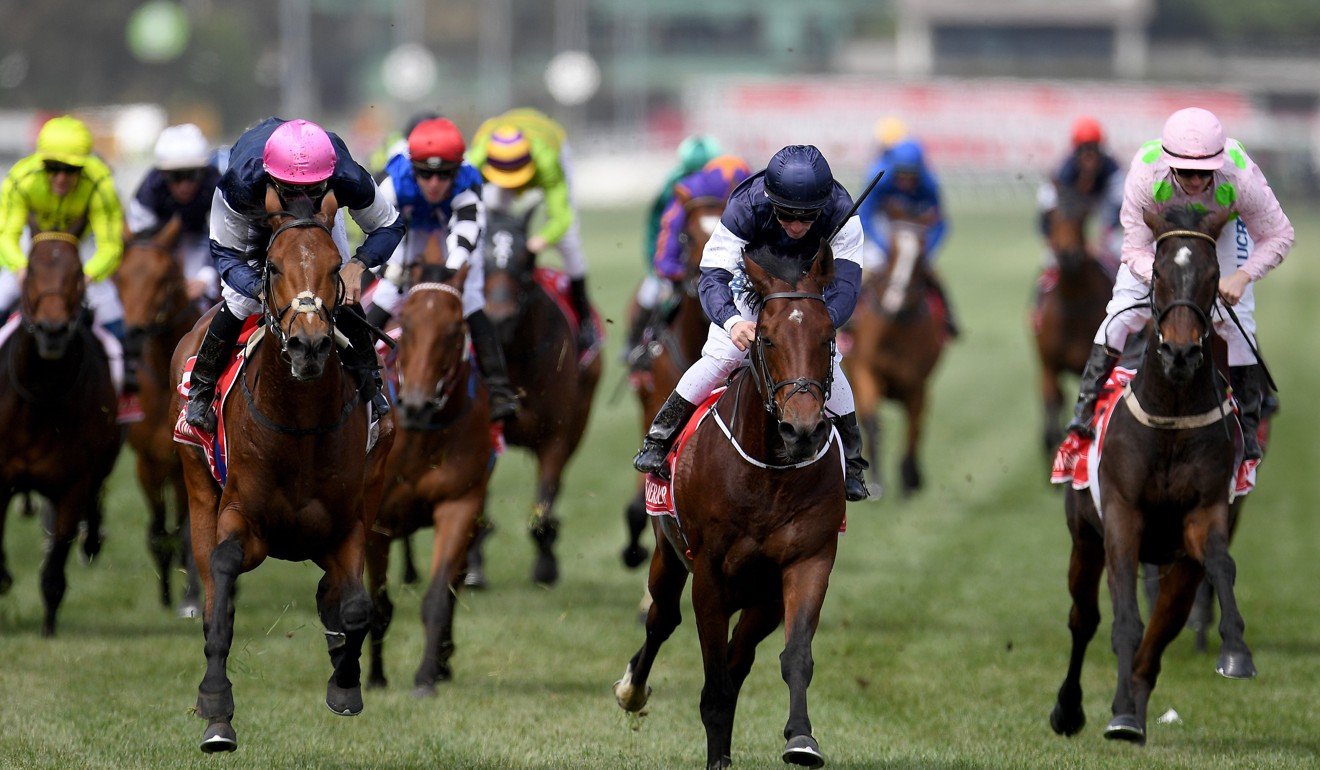 South Korea is facing a real struggle against illegal operators, with illegal betting making up 62 per cent of the country’s total market, and Citibet plays its part with an estimated annual turnover of US$9.3 million on South Korean races, according to the report.

And South Africa is Citibet’s most lucrative country outside Asia, with the exchange turning over the equivalent of 18 per cent of the legal take.

While the Hong Kong Jockey Club and other racing bodies attempt to monitor Citibet as much as possible, there is little they can do to directly curb the exchange without government support.

“Citibet is taking vast sums of money on Hong Kong racing,” the report says. “These profits benefit the organised-crime linked owners of Citibet rather than Hong Kong society.”

Task force chairman Martin Purbrick, who is the Hong Kong Jockey Club’s head of security and integrity, added: “Administrators must recognise the risk from illegal betting that threatens racing integrity and collaborate to educate regulators and government agencies.”