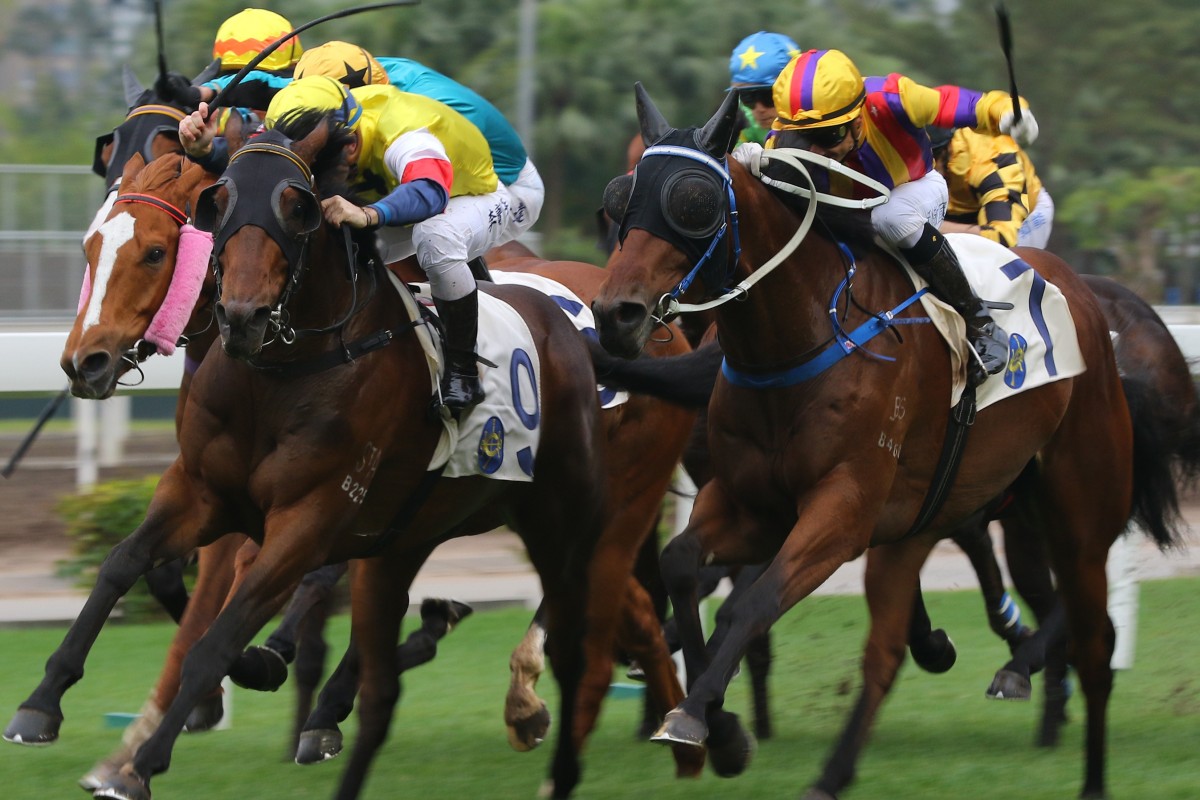 Horse racing in Hong Kong is a big business with the non-profit Jockey Club returning about 80 per cent of its surplus to society through tax and charity. Photo: Kenneth Chan

Illegal gambling will continue to drive people to suicide and facilitate money laundering and match-fixing unless government action is taken, warns the Asian Racing Federation.

In a research paper, the ARF’s anti-illegal betting task force outlines the widespread damage as illegal gambling grows at a quicker rate than the legal market.

“Our message to authorities is not only that illegal betting is a threat to racing and other sports, but also that a less visible threat of money laundering underlines illegal betting and facilitates the growth of transnational organised crime,” said task force chairman Martin Purbrick, who is the Hong Kong Jockey Club’s head of security and integrity. 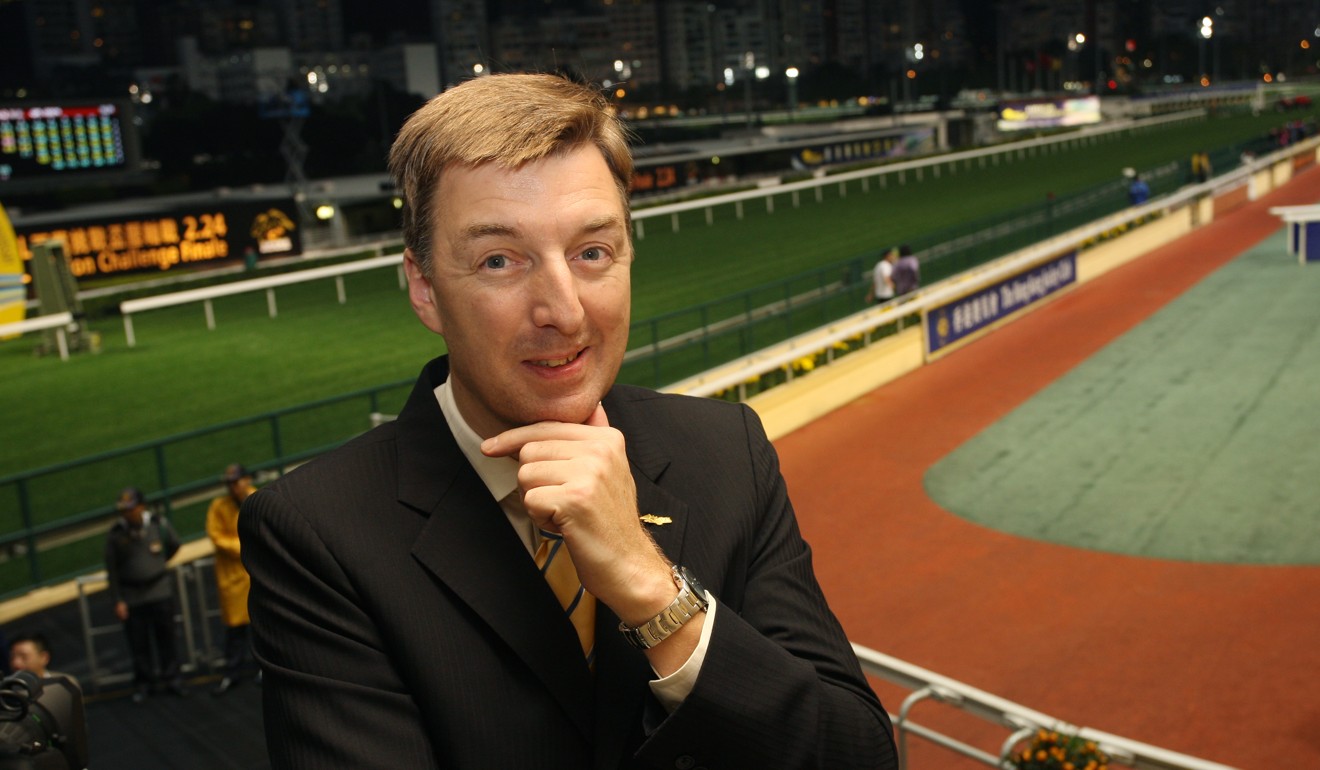 “These issues require government action. If racing administrators do not influence governments and regulators to more effectively combat the illegal betting problem, it could kill the sport.”

The report focuses on Hong Kong, Singapore, South Korea, Australia, New Zealand and South Africa, with illegal betting growing faster than legal gambling in all of those jurisdictions.

“Illegal betting is large and growing in every jurisdiction, with illegal profits of at least US$4.2 billion a year across all six,” reads the report.

“These large illegal profits lead to match-fixing and money laundering. Illegal betting-related sports corruption was identified in every jurisdiction. 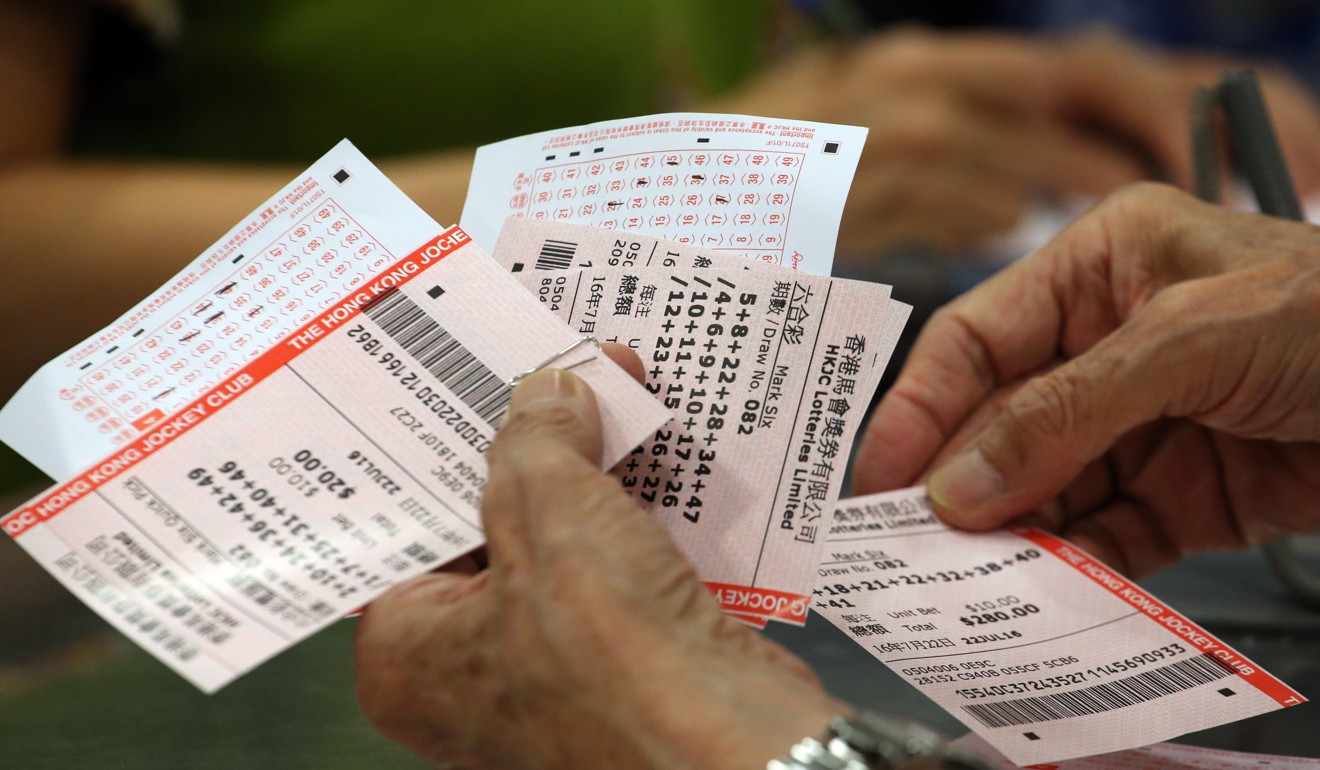 “Research shows that illegal betting causes excessive gambling – and thus gambling disorder – at a higher rate than legal betting; evidence supporting this was found in every jurisdiction.

“This higher incidence rate of gambling disorder is costly: financially and to society, in issues such as depression, family breakdown and even suicide,” the report said.

In Hong Kong, illegal betting profits in 2016 were estimated to be between HK$12 billion to HK$13 billion in comparison to the Jockey Club’s net margin of HK$11.45 billion in the 2016-17 financial year, outlining the magnitude of the problem.

The report says triads “run the vast majority” of illegal betting in Hong Kong and the issue is extended regionally by “the deep involvement of transnational organised crime in Macau casino junkets”. 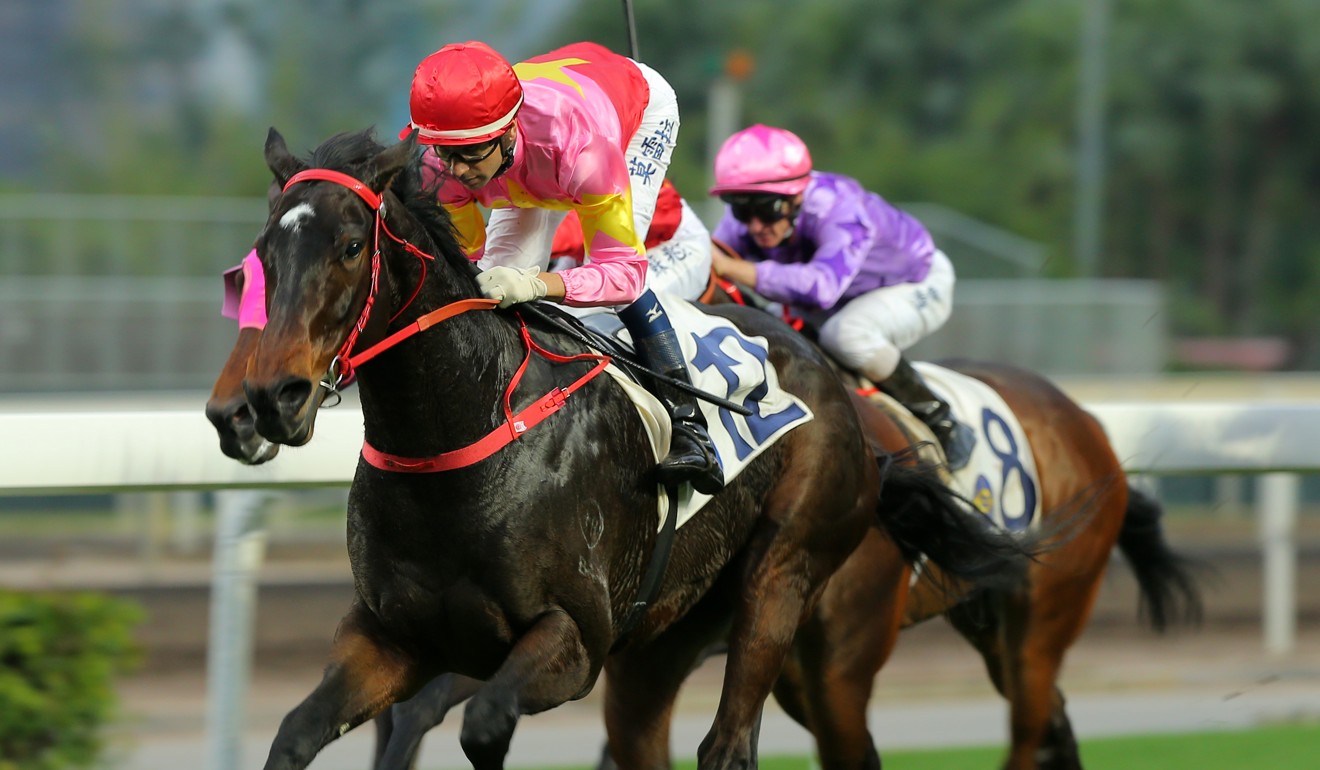 Well-known Asian betting exchange Citibet, which the report states is believed to be linked to organised crime, takes vast sums of money on Hong Kong racing – the report estimates its turnover to be 25 per cent of legal turnover – and offers markets on all five of the other jurisdictions.

Because illegal and grey-market operators – grey market being an operator licensed in one jurisdiction but taking bets in another where its product is illegal – are not regulated, they don’t pay the taxes and fees that legal operators face, resulting in a huge cost to society.

The report puts the cost to Hong Kong at US$1.2 billion annually through lost taxes and charity, while Australia misses out on US$273 million through lost tax and product fees.

It is South Korea where the statistics are most damning, with illegal betting making up 62 per cent of the total market and the government losing out on US$7.9 billion in tax revenue each year. 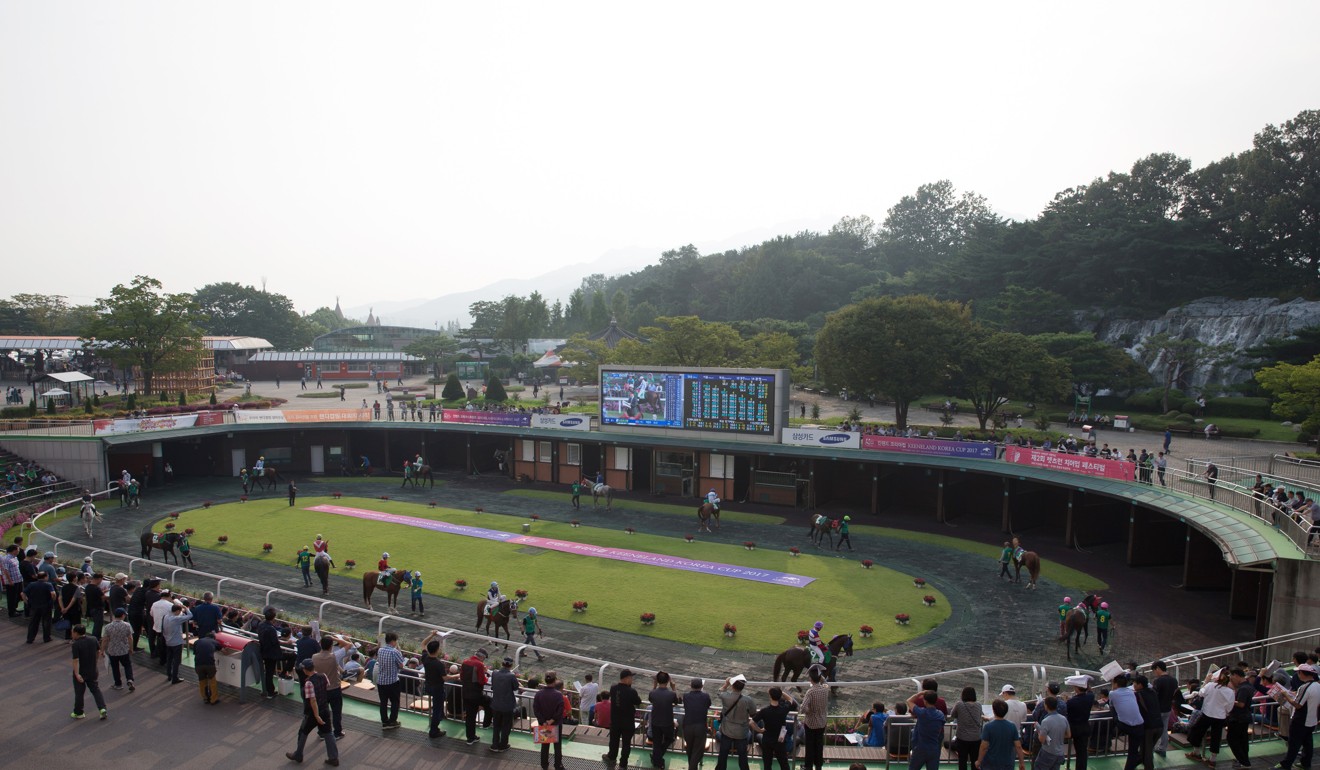 While legal operators have a duty to be socially responsible, illegal operators are more likely to “encourage excessive gambling”, with 78.5 per cent of illegal bettors considered at-risk, moderate-risk or problem gamblers in Australia, while only 59.7 per cent of legal gamblers fit that bill.

In Hong Kong, 73 per cent of illegal bettors are at-risk or problem gamblers, while only 39 per cent of those betting legally are, with the credit betting allowed by illegal operators one of the major factors behind the family issues and depression that can lead to suicide.

Illegal online betting is a haven for money laundering due to a high level of anonymity for operators and the fact higher payout rates mean dirty money can be laundered at a low cost, outlines the report.

‘Amway for gamblers’ is easy money for super agents

The lack of regulation means the scope of betting options illegal operators can offer far outweighs their legal counterparts, playing into the hands of match-fixers and spot-fixers across many sports, and the fact punters can back horses to lose with Citibet is a threat to the integrity of the racing industry.

“For too long, illegal betting has been seen as a victimless crime. But illegal betting is a direct cause and means of match-fixing and money laundering. It provides revenue for transnational organised crime, and enables these to launder other criminal proceeds. In today’s globalised economy, illegal betting impacts markets and economies across the world,” concludes the report. 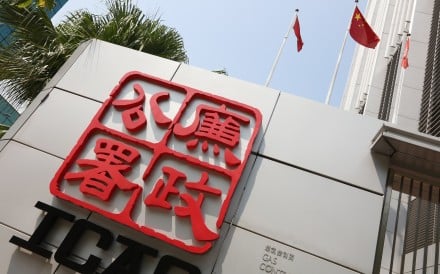 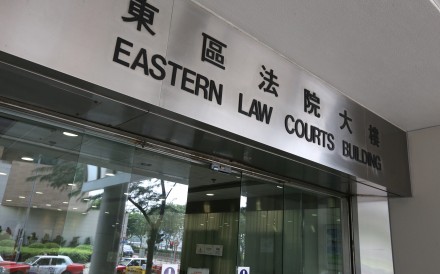 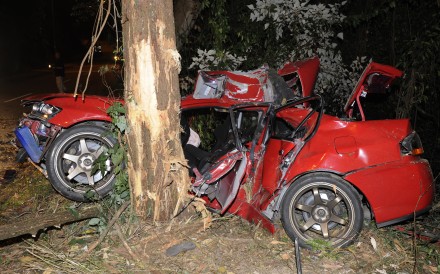 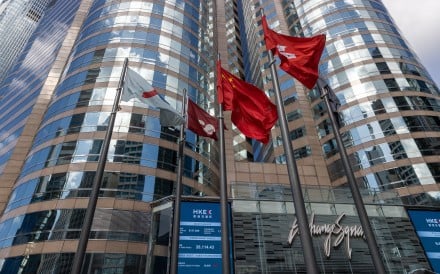