Zac Purton says take on Beauty Generation at your own peril 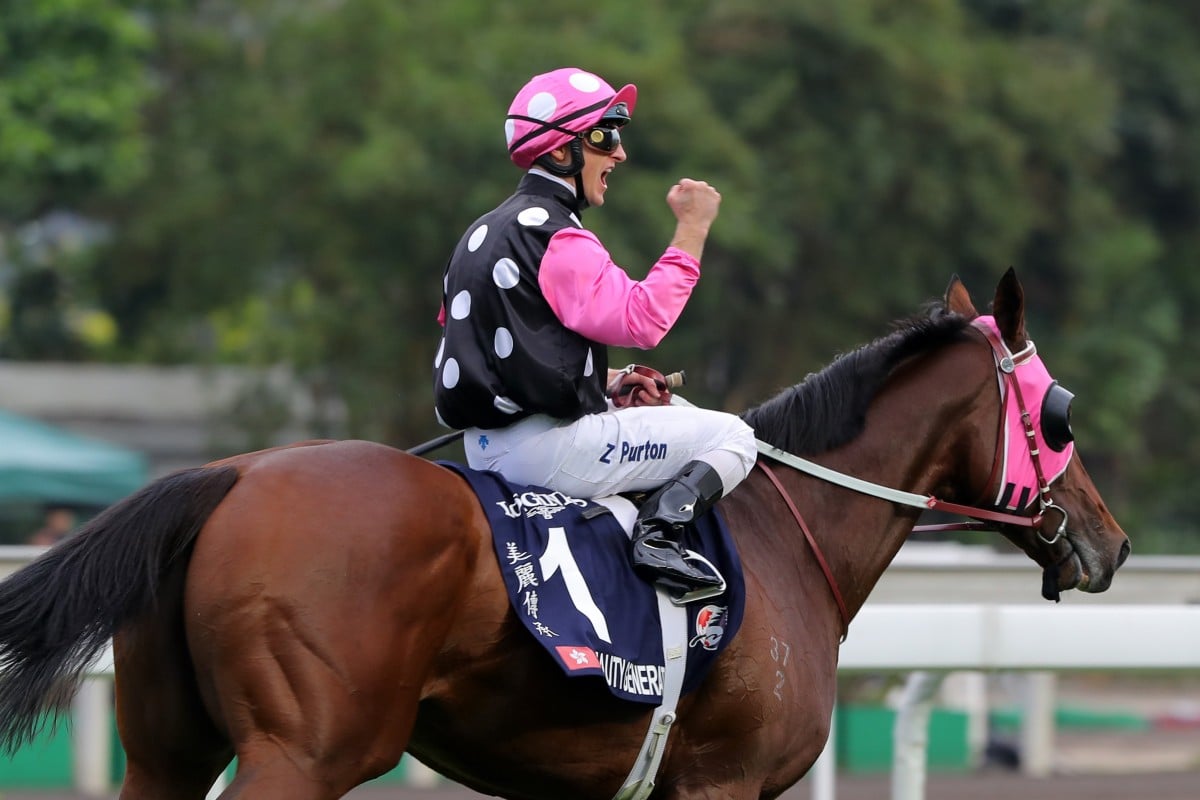 The dominant combination of Zac Purton and Beauty Generation take to the track again on Sunday. Photos: Kenneth Chan

Zac Purton has a message to any jockey with an itchy trigger finger hoping to expose a weakness in Beauty Generation – good luck.

The reigning Horse of the Year returns to the track for the first time since his stunning Longines Hong Kong Mile victory last month and will start a prohibitive favourite in Sunday’s Group One Stewards’ Cup (1,600m), a race with just six horses.

Beauty Generation has already shown his versatility this season – coming from the back of the field to win the Group Two Jockey Club Mile (in record time), while winning from in front last time out, so nothing fazes Purton.

The challengers are caught between a rock and a hard place – let Purton dictate proceedings and they’re racing for second, go too fast early and you hinder your own hopes.

But with the blinkers applied to Southern Legend and uncertainty surrounding new challenger Conte, who has pressed forward previously, Purton is ready for anything.

“There’s no doubt that Conte and Southern Legend are going to go out and try and put the pace on early, but I think it would be detrimental to their chances,” he said. 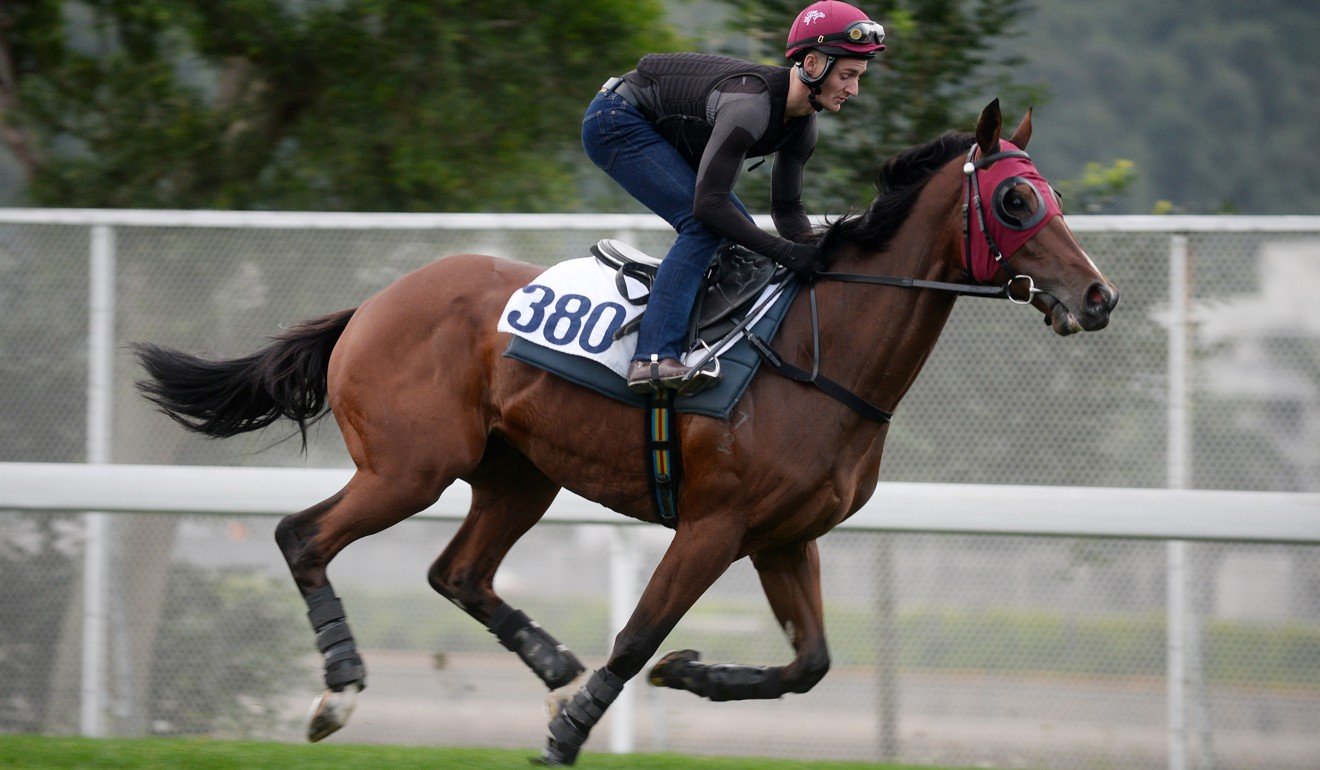 “It seems like the faster the races are run, the better my horse goes and those horses that try and take him on or go with him in the first half of the race are usually the first ones beaten. If they want to press the pace then so be it, but I think they’ll find it tough.”

In fixed-odds markets overseas, Beauty Generation is a $1.16 favourite while John Size’s Conte ($6.50) is considered his only real danger.

The five-year-old was exceptional taking out the Group Three Chinese Club Challenge Cup (1,400m) on New Year’s Day, to take his record to seven wins and two placings from nine starts.

But that was a handicap and meeting Hong Kong’s best horse at equal weights is another thing altogether. “Conte is an interesting one, it’s quite a big jump from the horses he’s been going against to racing at this level,” Purton said.

“It’s a small field so he’ll be able to get into his rhythm and give himself every chance. He’s a big, strong horse, he’s on the way up – he deserves to be in the race, there just aren’t too many options in Hong Kong when you have horses of this calibre. You have to give them their opportunity to prove whether they’re good enough or not.”

While Beauty Generation is still a way off being regarded alongside the likes of Winx, Frankel and Black Caviar, he is building a big reputation and from a big picture perspective, there is not a lot to gain from this race, only downside. He is expected to win, and win well. But Purton is not worried about legacy or anything like that – he is going into it with the same mindset as usual.

“It’s a horse race – at the end of the day the fundamentals are the same, we all jump out of the gates, we all run around together and whoever gets to the post first wins,” he said.

“I don’t think there’s any undue pressure or any need to overanalyse it. I’ll just let him go and do his thing and so far that’s been pretty good.

“He’s obviously gone to another level this season, he only needs to reproduce what he’s been doing – he’ll be hard to beat.”