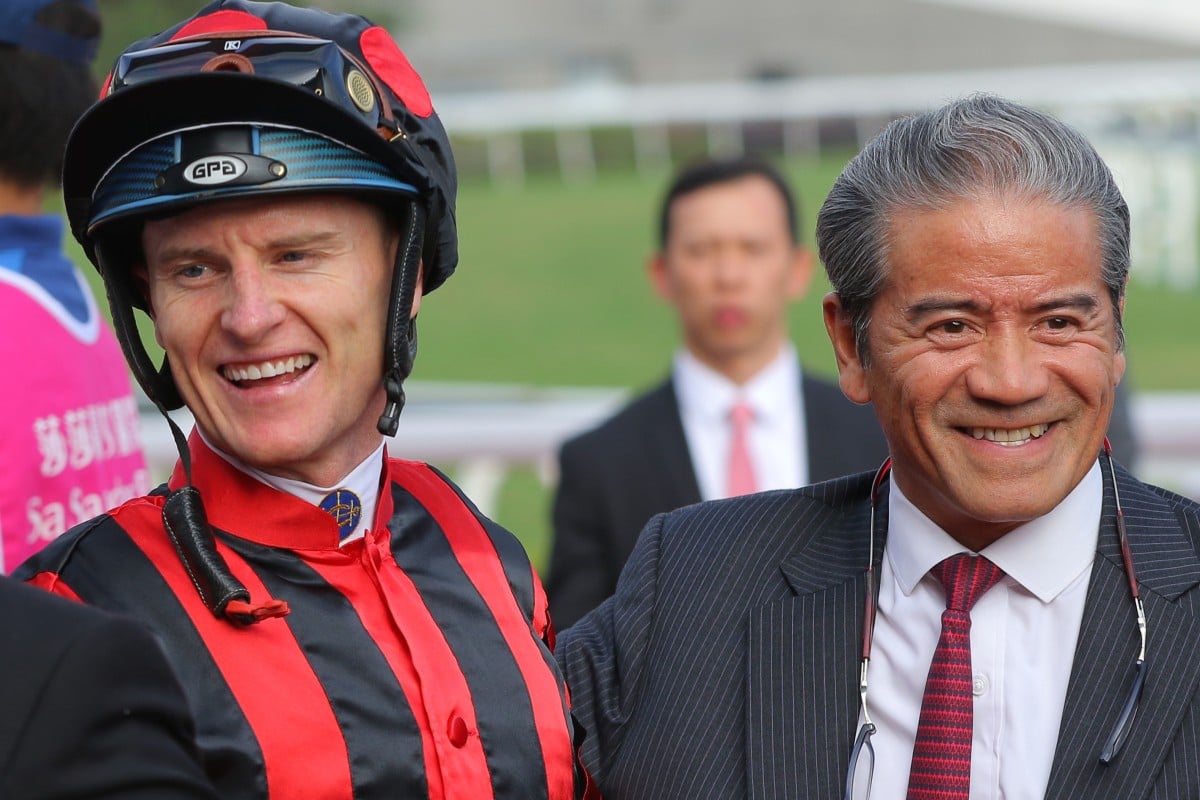 The champion jockey partnered Time Warp to two Group One victories but has elected to ride Exultant instead after they won the Hong Kong Vase together last month.

Talking after the switch, Purton declared Time Warp was “at the crossroads” after being disappointed with his performance earlier this month in the January Cup (1,800m). 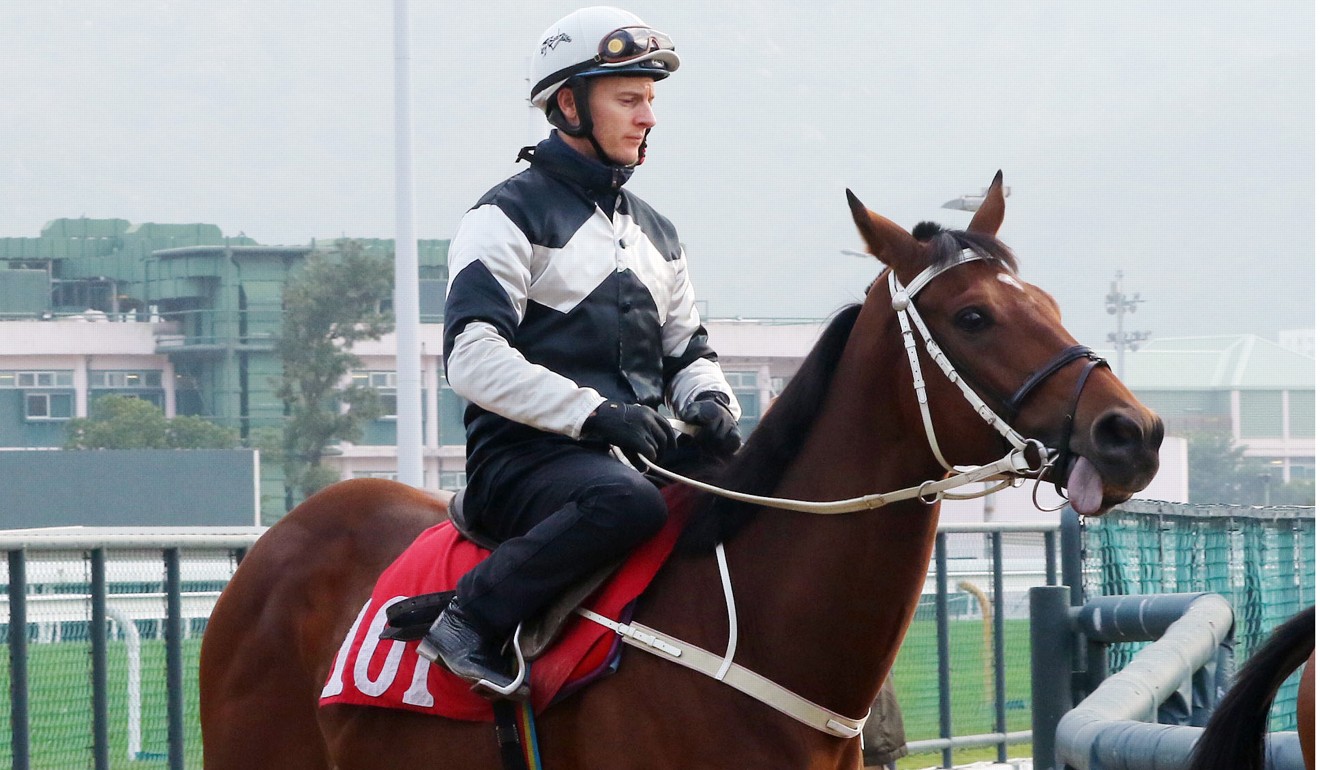 In stark contrast, Exultant is a horse racing at his peak and is set to travel to Dubai in March for the Group One Sheema Classic (2,400m).

“I just feel like Time Warp is probably not at his best this season, I know he won that race this season but that came off the back of some pretty poor form and he just hasn’t been able to go on with it since then,” he said.

“I think he’s at the crossroads a little bit, especially with these young horses coming through.

While 1,800m appears to be a distance short of Exultant’s best, Purton is hopeful Time Warp, along with Glorious Forever, can do him a favour by setting a strong pace to allow Exultant to work into the race. 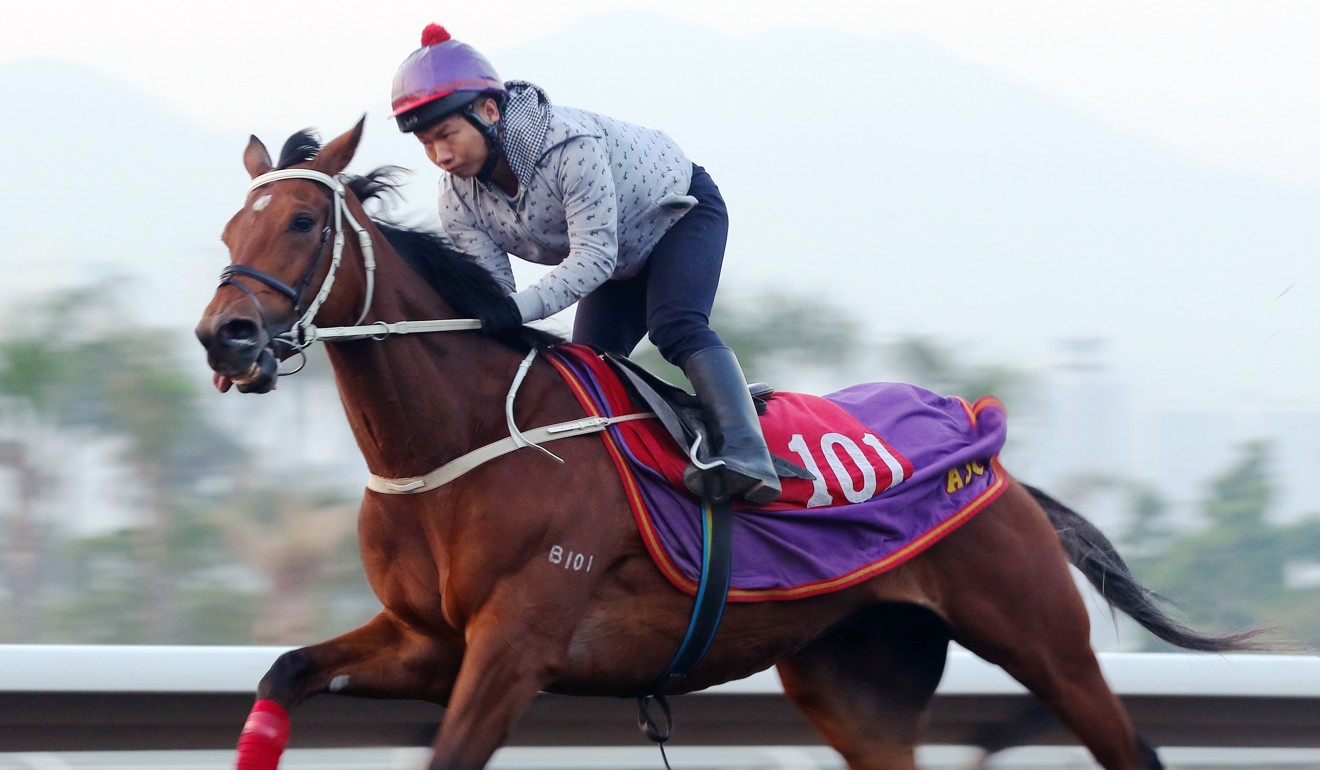 “It depends on the circumstances of the race, if it’s a genuinely run race and becomes a bit more of a staying test, he will give himself a chance,” he said.

“When he first came to Hong Kong he was doing a lot wrong, he wanted to over-race and carry-on, there was an emphasis put on him to relax and settle.

“We were able to do that but because of that he was getting a long way out of his races and was a bit one-paced and finding it hard to get in the end, but making those early moves on him offset that and gave him a chance to win those few races.

“This season he was racing much the same, then we took the chance to go forward on him but that was over 2,400m and he may not be able to do that over 1,800m, he’s probably just going to have to find his spot and hope they go at a good gallop.”

Vincent Ho Chak-yiu will ride Time Warp for the first time but he knows how the six-year-old races best. 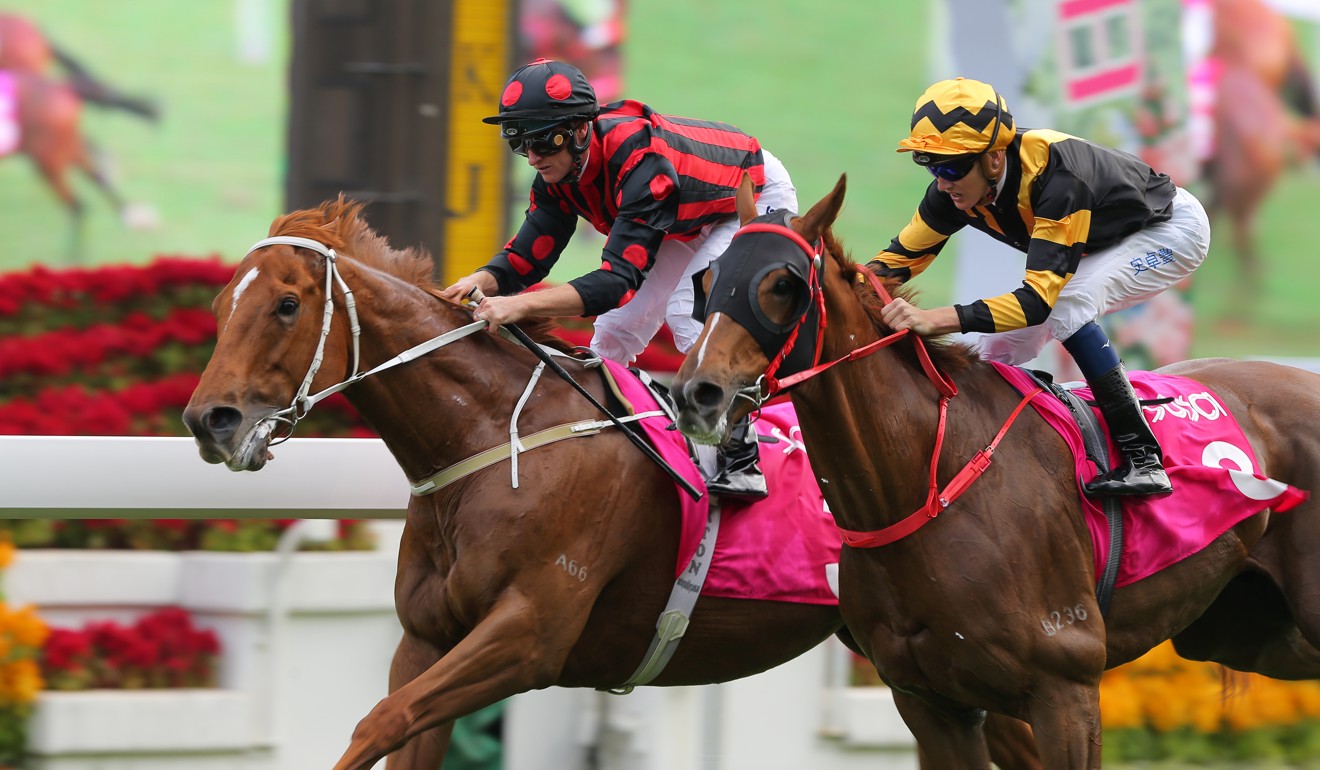 Having drawn inside of Glorious Forever, Ho is confident he will be able hold the rail and lead the field.

“I’ve got a pretty good draw so I hope I can get the rail and dictate the pace,” he said. “This is a very tough field and Time Warp was a bit disappointing at Happy Valley last time, but he’s won some very good races.

“The record says he and Glorious Forever both need to lead but I’m not sure about that. I’ll wait and see what Mr Cruz says but it’s great to get the ride and it’s going to be a very interesting contest.”