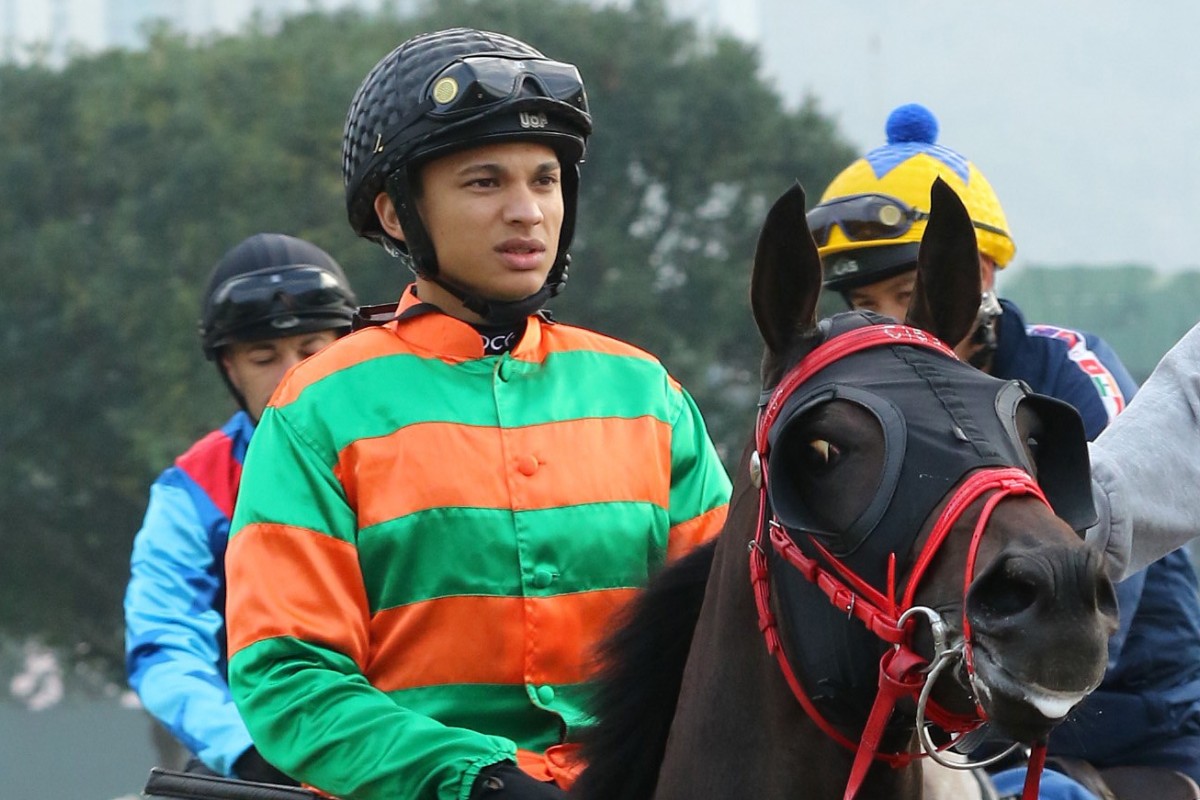 First-season jockey Grant van Niekerk has delved deep into the form guide in search of some inspiration for his Classic Mile mount Heavenly Thought.

The Australian import was able to beat home current Hong Kong Derby favourite Dark Dream less than 12 months ago in the Group Three Grand Prix Stakes (2,200m) at Doomben before the tables were turned in the Group One Queensland Derby (2,200m) two weeks later.

Now with both horses under the care of trainer Frankie Lor Fu-chuen in Hong Kong, they have gone their separate ways with Dark Dream rocketing to a rating of 104 following a blistering win in Class Two company while Heavenly Thought has battled to a best finish of 10th in two starts. 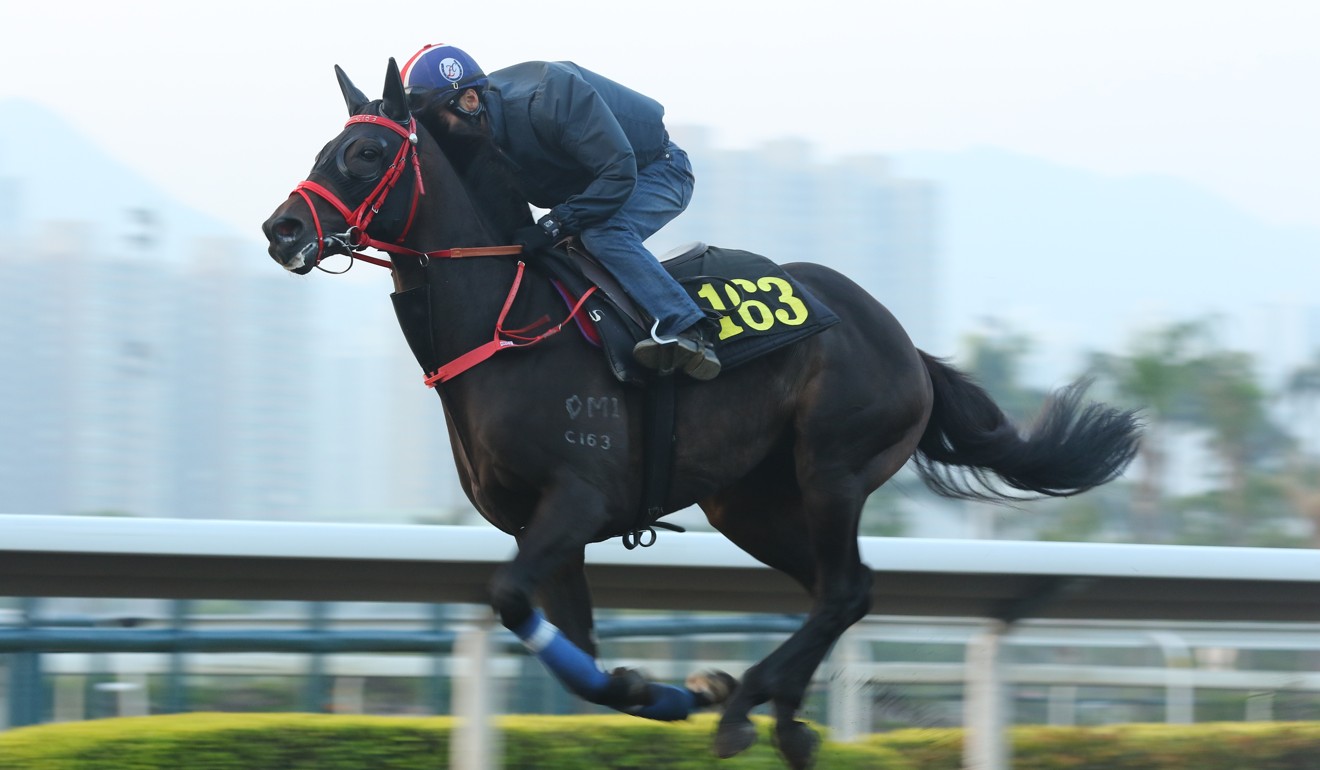 However, Van Niekerk is not prepared to write off his mount, saying the son of So You Think will improve with time, following a late arrival to Hong Kong.

“I do know that he came a little bit later and he’s not 100 per cent fit like Dark Dream yet but he’s a horse that is going to improve with every run, so I am hoping he runs a little bit better [in the Mile] and he’ll be spot on for the 1,800m, then the Derby,” he said.

“When I rode him last time, they went so slow and he’s not the type of horse that can sit and sprint, it does feel like a horse that if they go fast and he switches off, he will have a nice turn of foot.

“He’s improving so the more he races, the better he will be.” 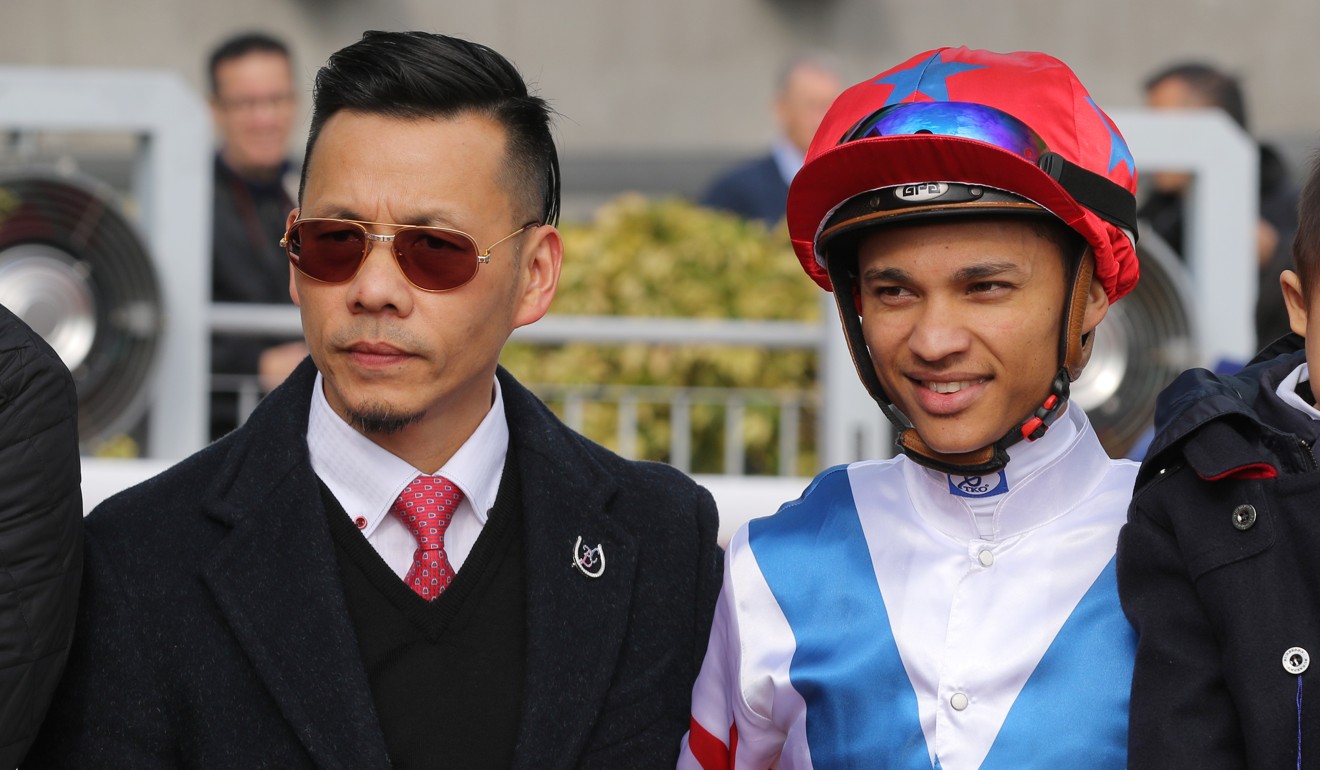 After watching his Australian replays, Van Niekerk said he was able to better understand the horse as he heads into his first four-year-old series in Hong Kong.

“He beat Dark Dream the start before the Derby and he ran well that day, so I got a little bit of confidence last time I rode him,” he said.

“If that happens again, if he brings that form, he could very well win.’”

A strong run on Sunday would cap off a big week for Van Niekerk, who was granted a licence extension that will see him out to the end of the season.

The South African has booted home 16 winners to date as he looks to secure his long-term future. 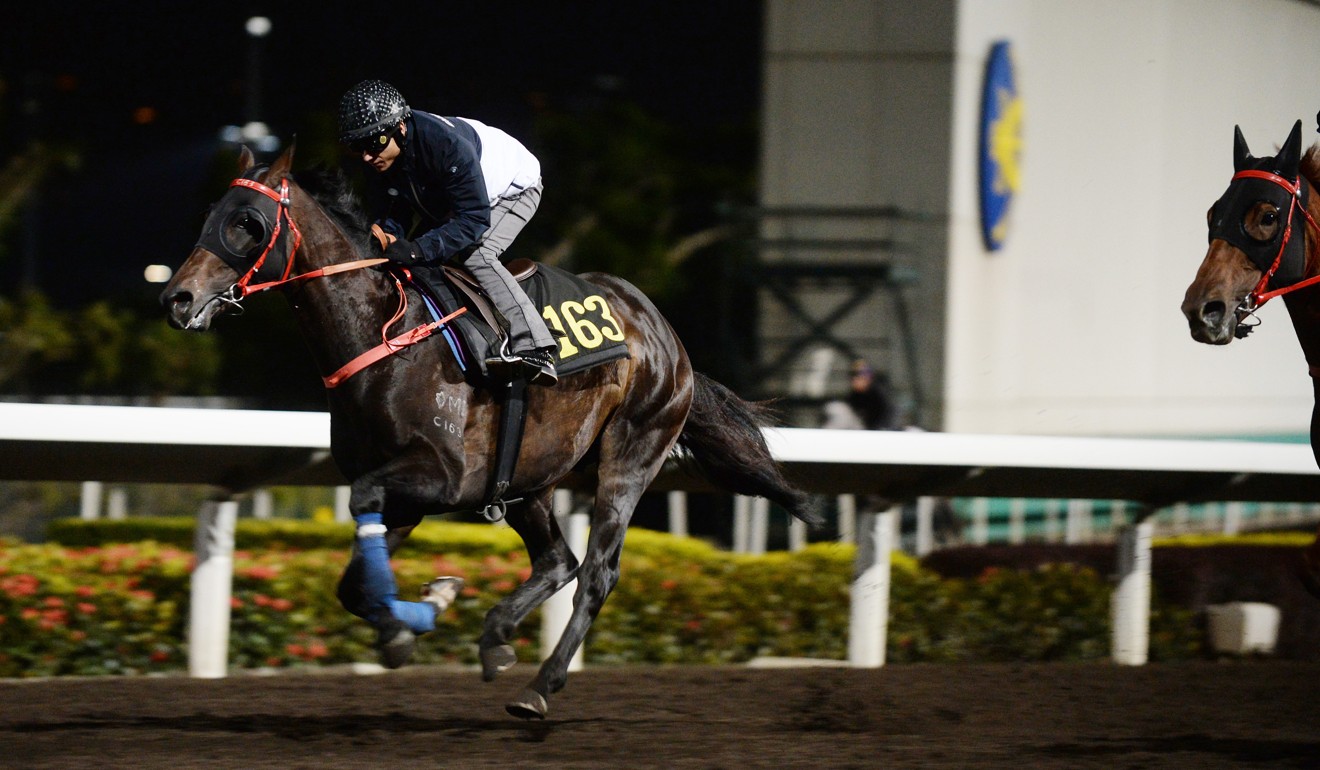 “It’s really good news, it was my short-term goal to try and extend, but the main thing now is to just try and make it work and try to win some trainers my way, get more rides,” he said.

“As long as I keep improving horses and keep showing I’m capable, I am sure I will be OK.”

After running strongly as a two-year-old in Melbourne, the four-year-old has struggled in Hong Kong, but Van Niekerk hopes a shift to the all-weather track could bring a change of fortune.