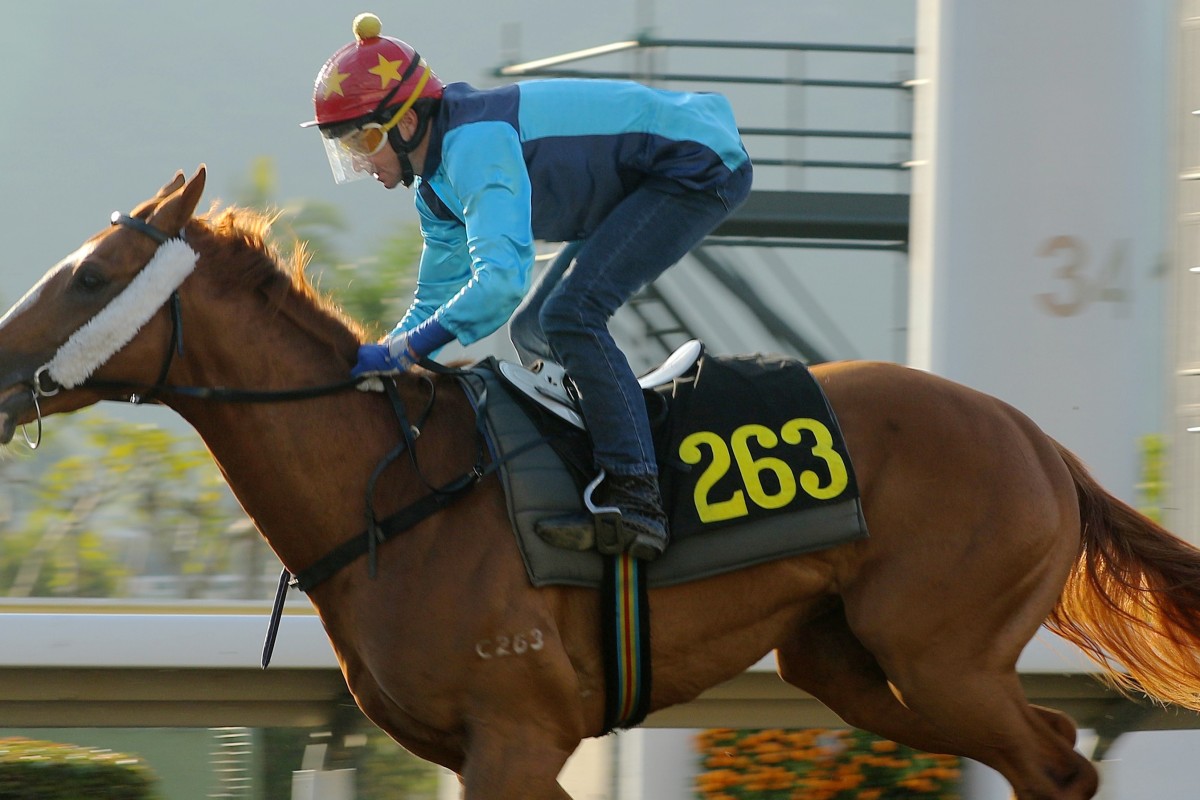 Six-time Hong Kong Derby winner John Moore is hoping for an eleventh-hour entrance into the prestigious contest with his untried colt Sunny Speed, but knows he is in a race against time.

The master trainer has won three of the past five Derbies but looks to have slim chances of winning in 2019, however he could have a trick up his sleeve with his 85-rated European import.

Sunny Speed failed his first barrier trial last week and was beaten by almost 15 lengths on Tuesday morning, but Moore is not hitting the panic button just yet.

Formerly known as Crack On Crack On in Europe, the then three-year-old ran second to current Tony Cruz Derby fancy Ka Ying Star at York over a 1,575m trip. 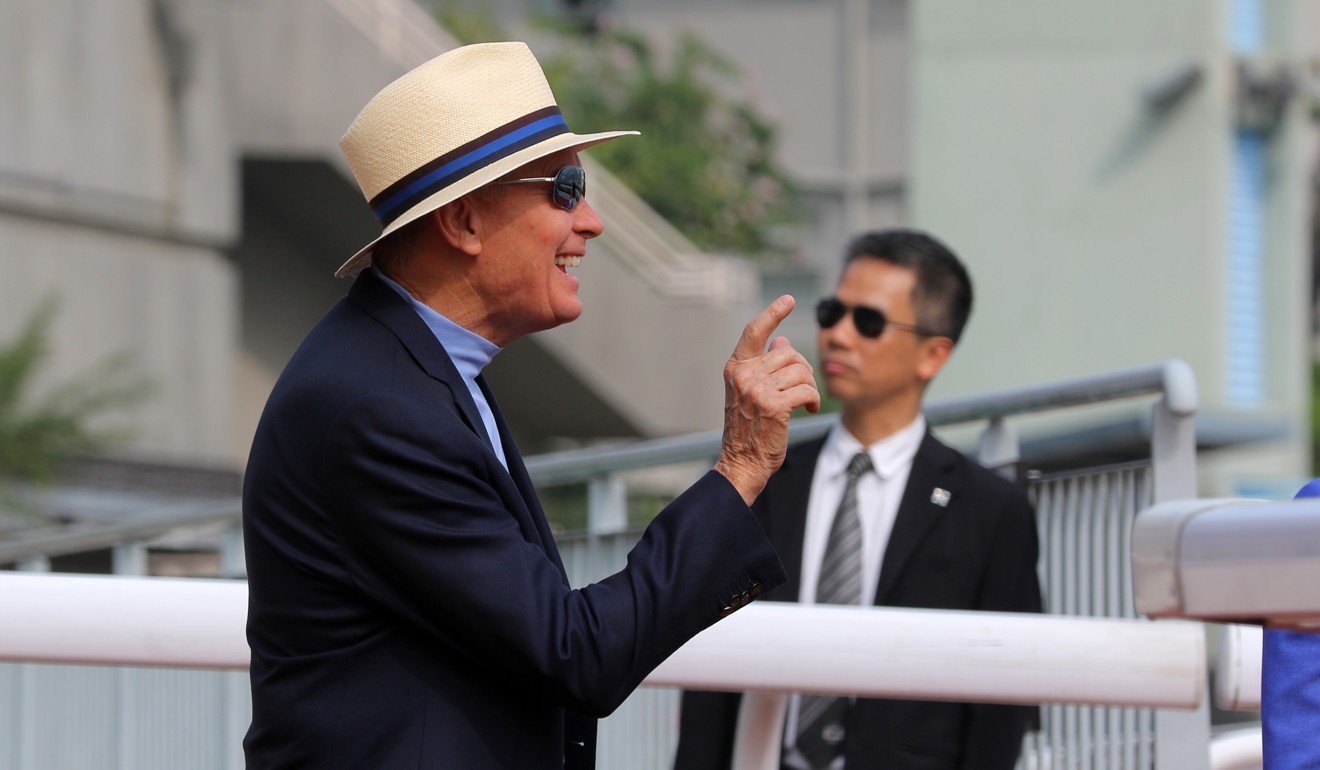 “I have seen this happen before,” an upbeat Moore said. “Dominant failed his first trial, Designs on Rome failed as well, they are Group One winners.

“It does happen when these horses are rushed, and rushed out of the gates, they don’t get into a rhythm and they spit the dummy.”

In a bid to prepare Sunny Speed for the races, Moore will take the four-year-old to Happy Valley to trial over 1,700m in an attempt to allow the horse to settle into his stride, as opposed to the helter-skelter nature of 1,000m hit-outs.

“European horses can get in a bit of a rhythm as opposed to coming out and going fast,” Moore said.

“Some of them that go over ground don’t appreciate the fact that they have to go hard early.” 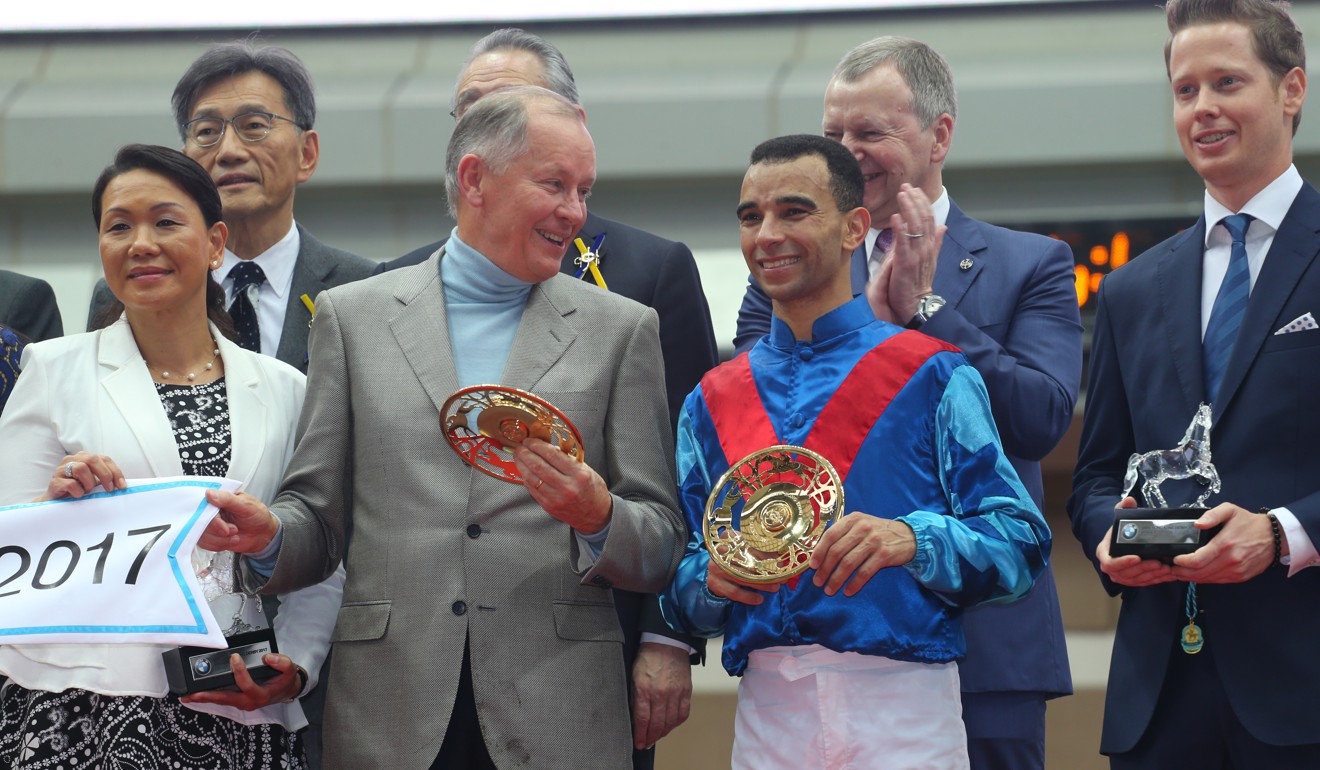 Moore has six horses nominated for the Derby in March, but Easy Go Easy win appears to be the only horse guaranteed a start in the HK$18 million event.

While he would like nothing more than for Sunny Speed to make the final field, he said he would not jeopardise the horse’s promising future.

“I’d like to [run him], but if he doesn’t, that’s the way life is,” he said. “If we are not happy with that trial, we will go to gelding with the owners’ permission and go a whole different route.

“The form is on the board, he is a top handicapper but we are dealing with a bit of a mental thing here.”

Another young horse with a bright future stepped out on Tuesday morning as he looks to build on an impressive start to his career.

Frankie Lor Fu-chuen’s Big Party is set to race at the Lunar New Year meeting after turning in a fast trial on the all-weather surface.

First-season jockey Grant van Niekerk said he could not be more impressed with the three-year-old. 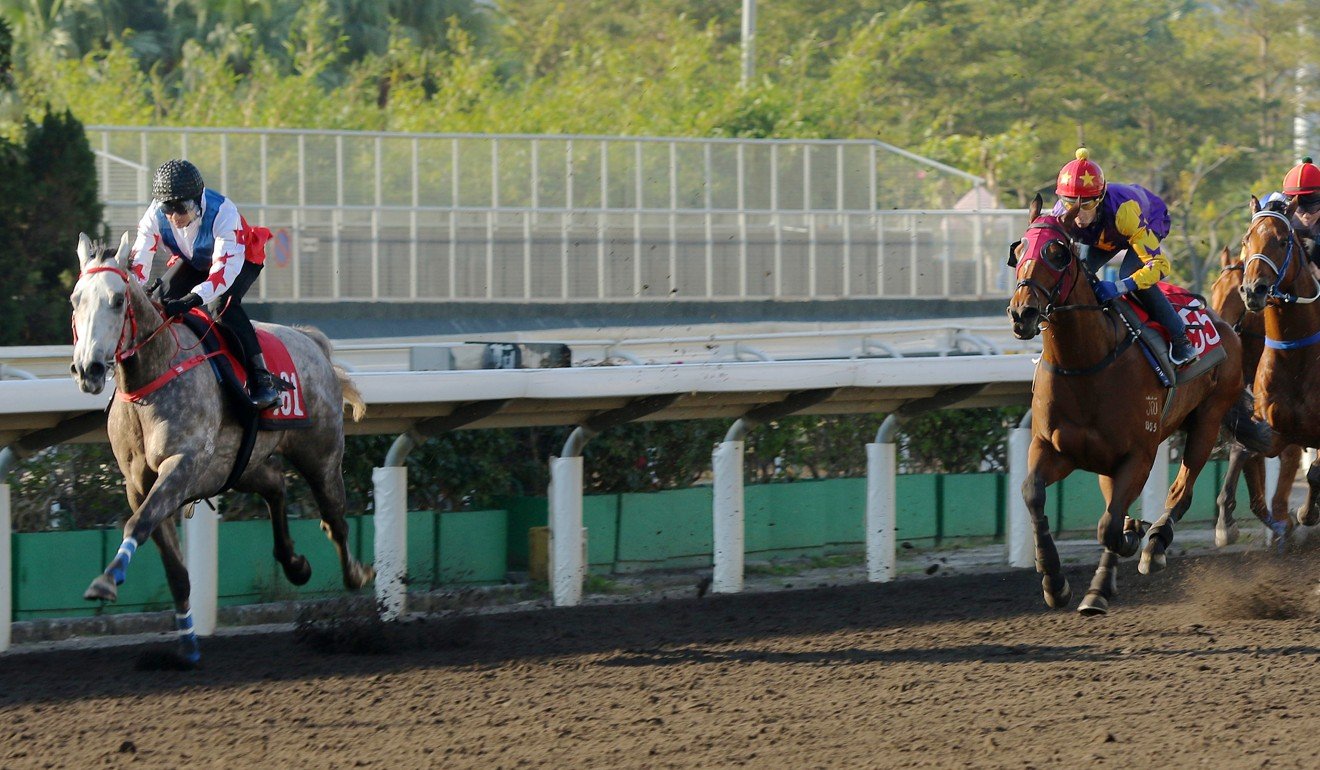 “He is probably the best horse I have sat on in Hong Kong so I am really excited to ride him again,” he said.

“I’m not the type of jockey that will talk really highly of a horse before he does it, I’d like him to show what he can do.”

The gelding turned heads on New Year’s Day when he won by more than a length eased up in Class Three company.