The four-year-old steps out in Thursday’s Class One Chinese New Year Cup (1,400m) after a six-month injury lay-off 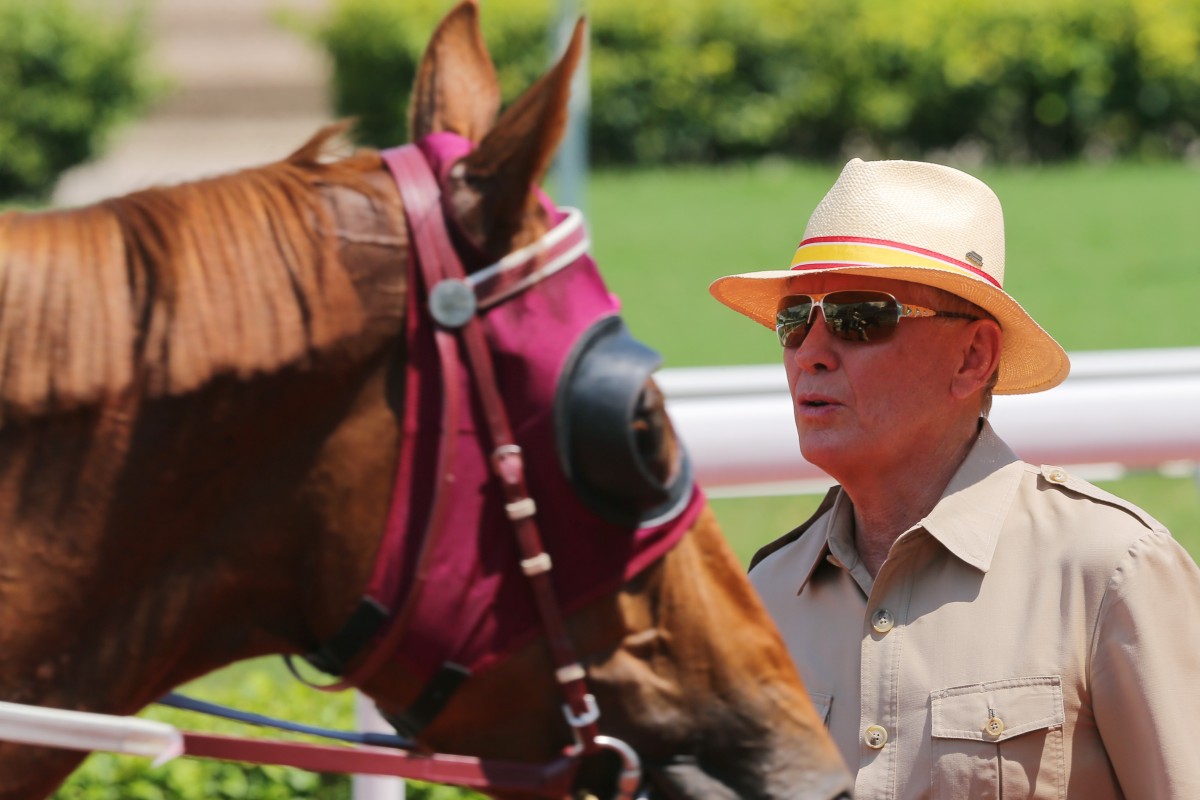 While Frankie Lor Fu-chuen has been busy commanding much of the Hong Kong Derby attention, the master John Moore has been patiently biding his time with “a latecomer to the party but a very interesting one”.

With three of the last five Derbies in his trophy cabinet, Moore knows a thing or two about winning Hong Kong’s most prestigious race and he is confident Solar Patch can make the grade this year.

The lightly raced four-year-old returns from a six-month lay-off in the Class One Chinese New Year Cup (1,400m) at Sha Tin on Thursday and Moore hopes his gelding can join a discussion currently dominated by Lor’s pair of Dark Dream and Furore. 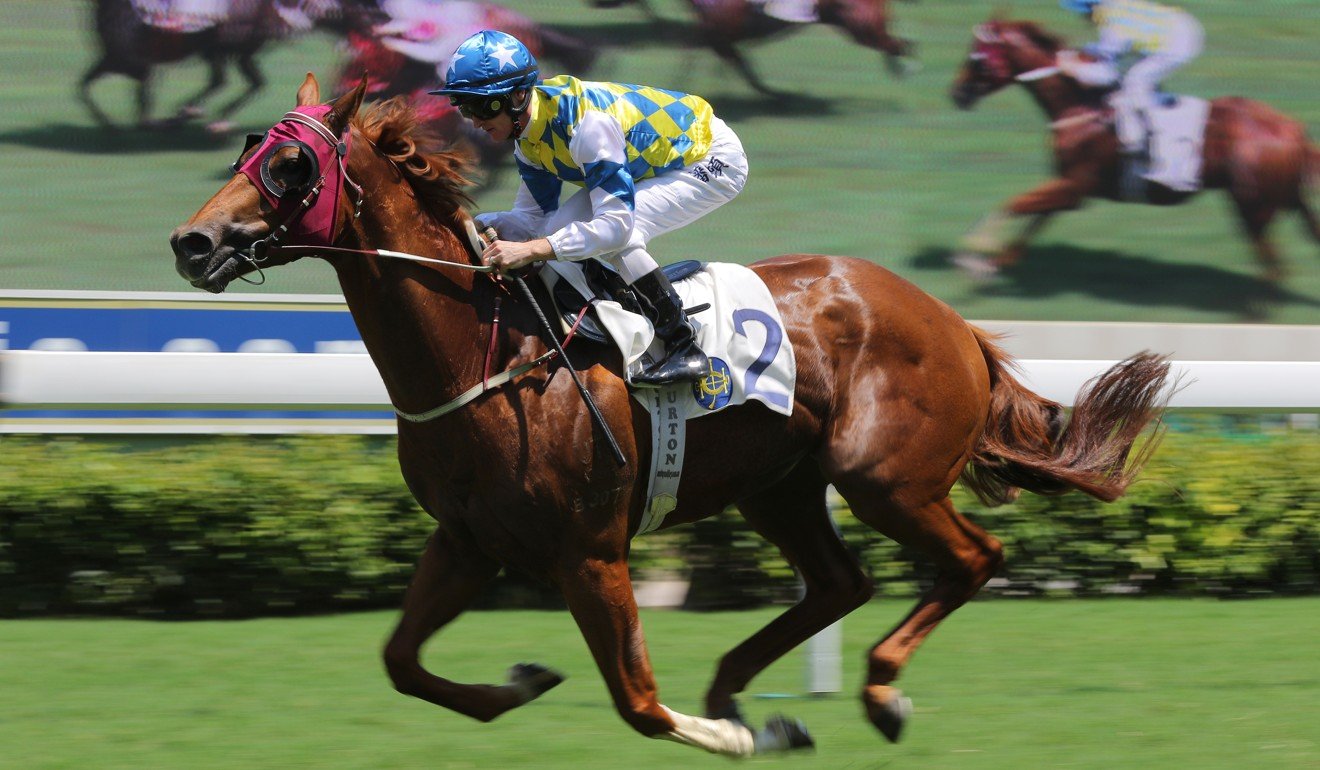 “I’m going into Thursday’s race with very high hopes. With no weight on his back, he’s a horse with a lot of talent and given that there is only six runners in the field – he’ll be back probably last – but he is going to close really strongly. I think he is one of my Derby picks.”

After winning at his Hong Kong debut in April last year, Solar Patch compiled a record of two wins and three placings from his five starts before being struck by injury in October.

“[He’s back] after a minor hairline fracture underneath one particular splint. He has very, very long splints on both legs, which came from Australia,” Moore said. “It was unfortunate he suffered that minor setback but he has trialled really well.

“He’s a hold-up horse and he does go to sleep when you get him back in fields and he does close off very strongly.”

With less than six weeks until the Derby, a lot will have to go right for Solar Patch but with a rating of 88, he is right in the mix to earn a start should he perform well in the build-up.

The six-horse field includes John Size’s What Else But You, who ran in the Longines Hong Kong Mile, and Solar Patch will carry the bottom weight of 113 pounds under Silvestre de Sousa. Moore will consider a multitude of options should everything go to plan on Thursday and has not ruled out the possibility of Solar Patch lining up in the second leg of the four-year-old series, the Classic Cup (1,800m) on February 17.

“He’ll be coming into the Derby just at the right time with the run on Thursday and then we can plan after that whether we go into the [Classic Mile] and there is an 1,800m at the beginning of March, that’s always an option to get a little bit of extra mileage into his legs.

“I can just place him where he has got the best chance for the time being to just get him fit enough and mentally right to run 2,000m [in the Derby]. I’m really happy with his progress, he couldn’t have gone better.” 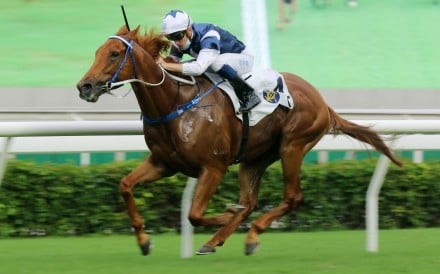 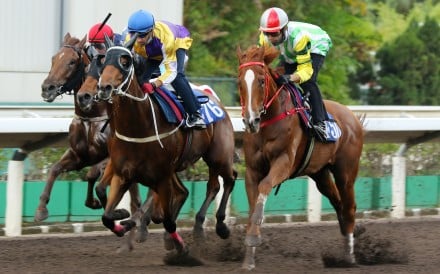 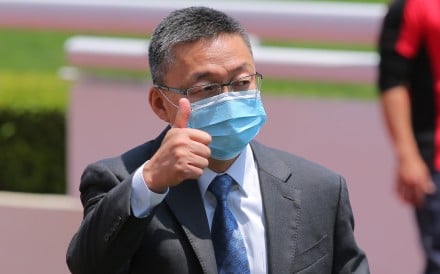 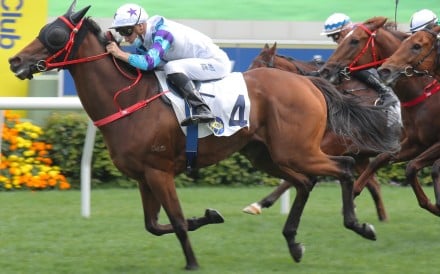