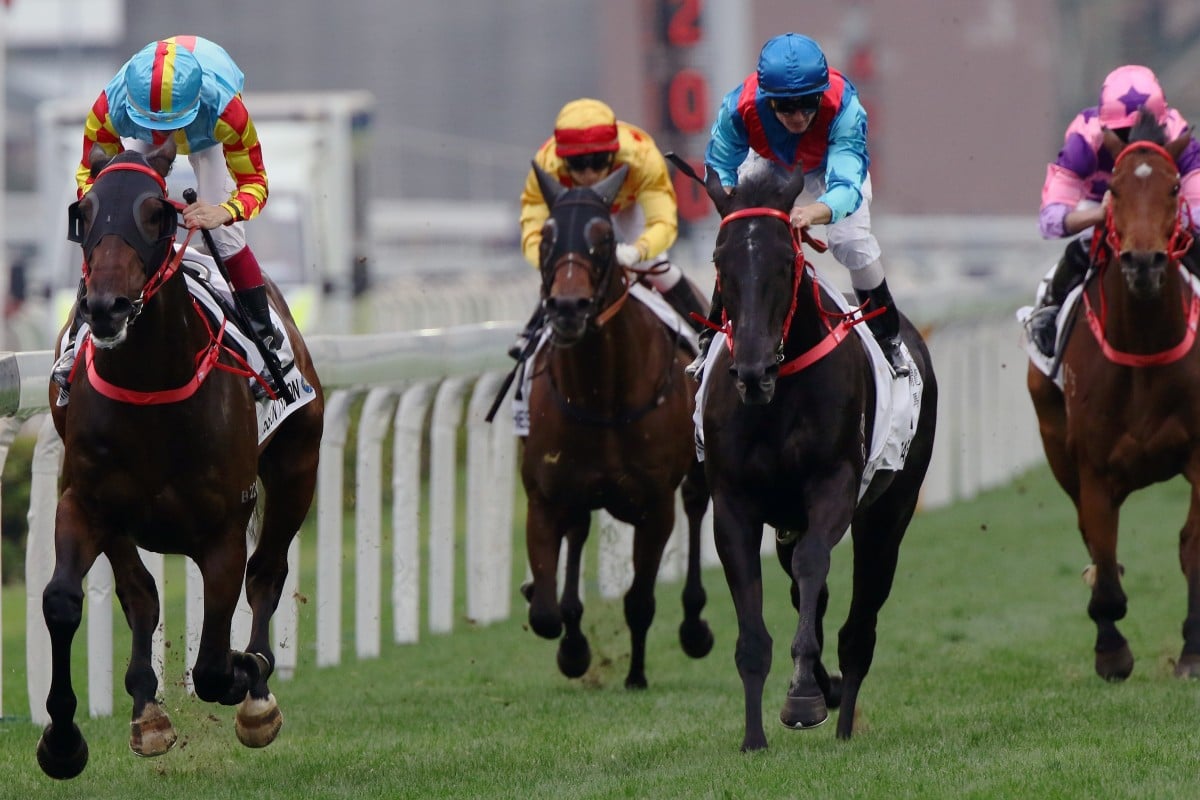 After the running of the Classic Cup, the Hong Kong Derby is now wide open – @sanjchug

It’s always easy in hindsight, but it was crazy that Mission Tycoon went off at almost triple-figure odds given he came second in the Classic Mile and there didn’t look to be much pace in the race. You live and learn.

So where does that leave things for the Derby?

Dark Dream seemingly had every possible chance on Sunday, settling just behind Mission Tycoon, but couldn’t run him down in the straight.

“On face value, I was obviously disappointed he wasn’t able to win and didn’t put them away,” jockey Zac Purton said. 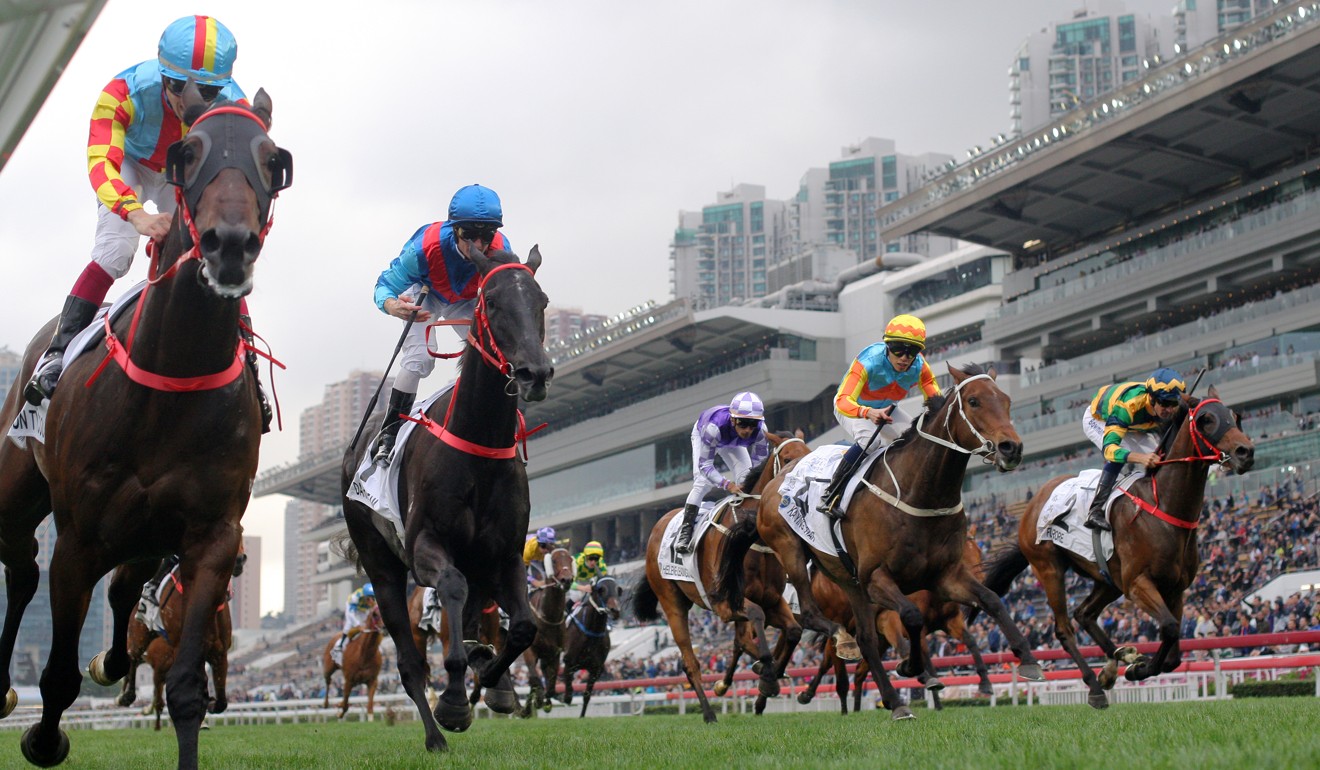 Both the jockey and trainer Frankie Lor Fu-chuen think the step up to 2,000m will help him.

Stablemate and Classic Mile winner Furore put in the run of the Classic Cup – he was virtually the only horse to make up any ground – and connections should have been thrilled with the performance.

Hugh Bowman was forced to go back from a wide draw and even though the slow pace didn’t suit, he hit the line very nicely.

“I thought off the back of the last win it was a good run leading into the Derby,” Bowman said. “He just needs a good draw next time.”

There was obviously nothing wrong with Mission Tycoon’s effort – the only lingering question mark behind his ability to run out the Derby trip, but if he gets another soft lead like that, anything is possible.

Ka Ying Star is in a similar boat – he ran well and is one of the few horses who presses forward, so he can make his own luck. Of the other Classic Cup runners, you could make minor cases for Harmony Victory and Ho Ho Khan, but that’s about where it finishes.

The real wild card from a Derby perspective came earlier in the day when the John Size-trained Waikuku captured the Class Two Wealth Management Services Handicap (1,400m), despite having no right to overhaul Good Standing.

Waikuku was trapped three-wide without cover throughout and still showed the fight needed to get past his bigger, older and more experienced opponent.

The Irish import is yet to race beyond 1,400m, so again the trip is a question mark, but the trainer took a similar path with Ping Hai Star last year and that seemed to work OK, while Joao Moreira has already been booked, choosing him ahead of stablemate Enrichment.

Waikuku is rated a $10 hope in the Derby market and looks to be one who could come from outside the Classic Cup and make a real run at the HK$18 million feature.