Hong Kong Derby: Frankie Lor hasn’t given up on Superich yet, but he must perform at Sha Tin

The trainer is hopeful the four-year-old can perform at 1,600m and beyond despite the horse fading out of the Classic Mile last month 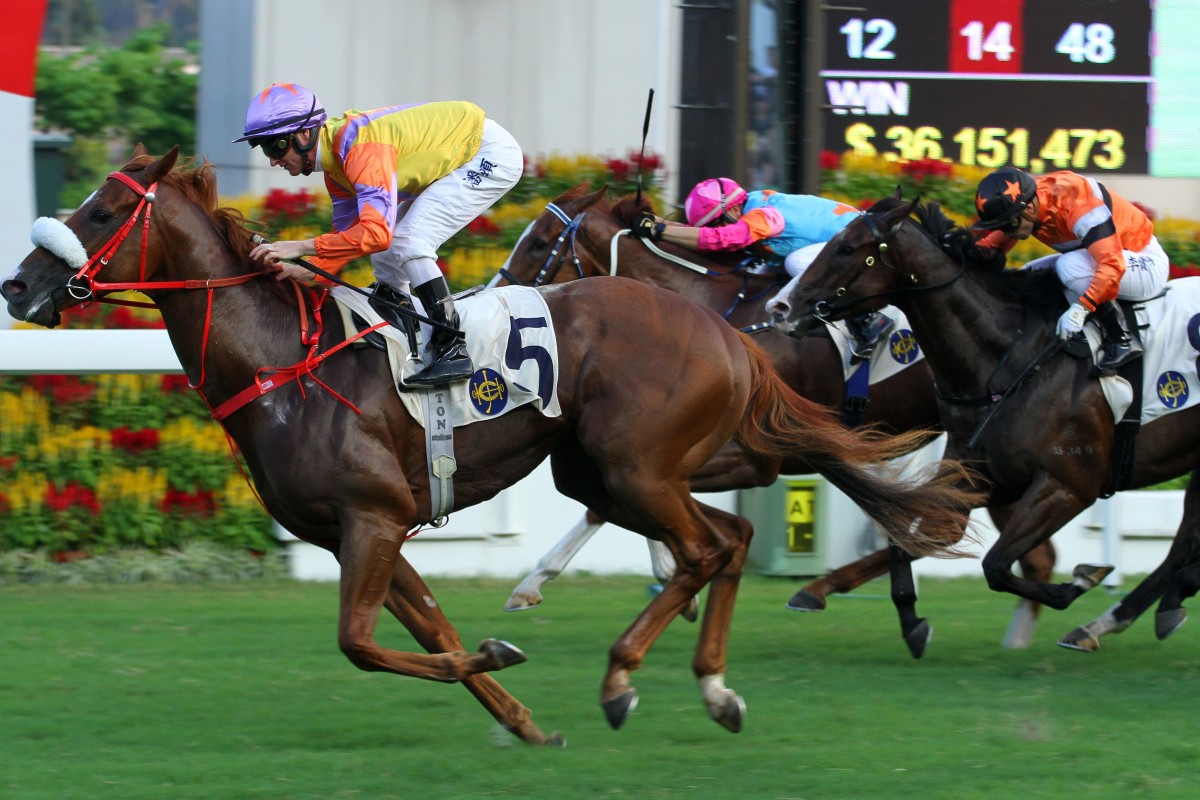 He slipped out of conversation for the BMW Hong Kong Derby (2,000m) after fading out of the Classic Mile last month but Frankie Lor Fu-chuen hasn’t given up on Superich just yet.

Whether he can excel over 1,600m, let alone the Derby distance, remains a query, but Lor says a big showing in Sunday’s Class Two Fu Tai Handicap (1,600m) will ensure the March 17 showpiece remains on the radar.

“We are still thinking about it, the owner thinks that if this time he runs a good race, then maybe,” Lor said of Superich, who has won three times and placed on five other occasions up to 1,400m. 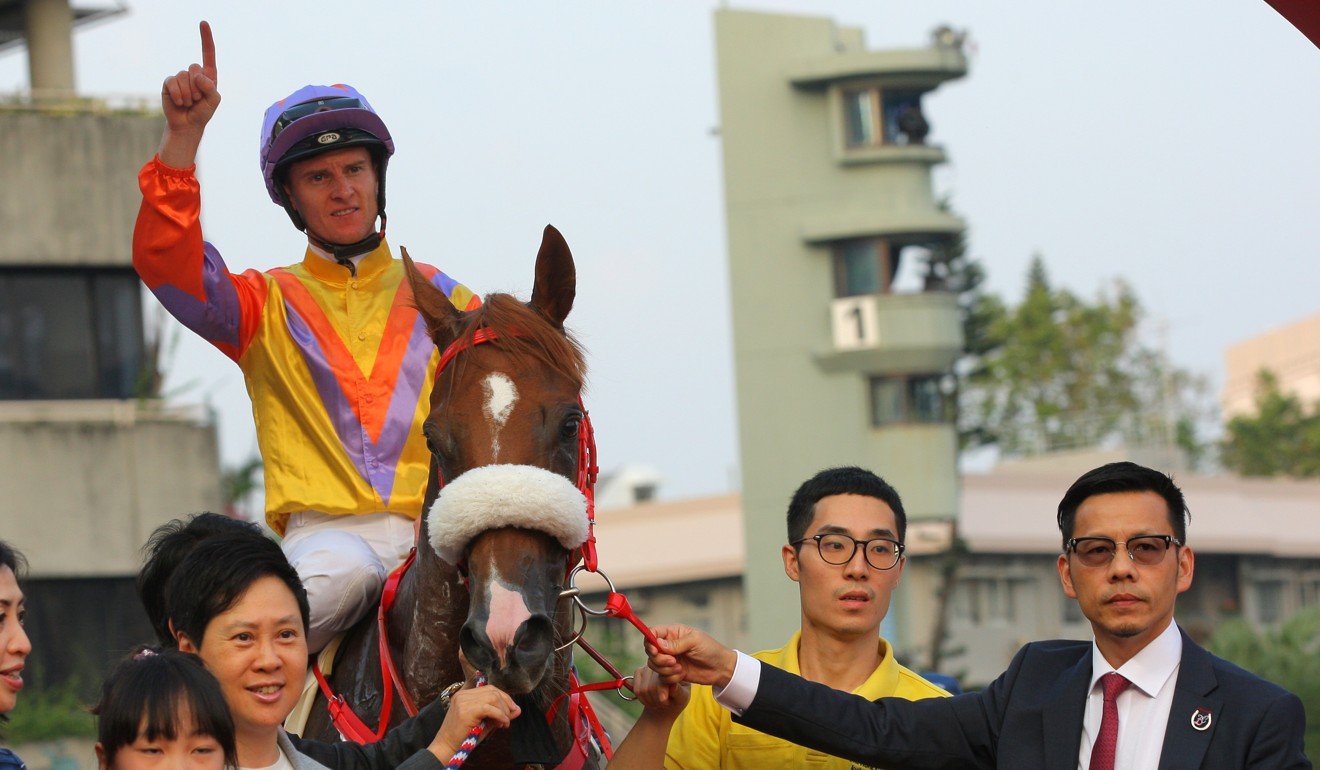 “I think last time, it was his first time at 1,600m and the jockey [Zac Purton] used him up a little bit too much in front.

“You can see it was only the last 200m he slowed down. I think if he can get some cover maybe he will run better, 1,600m should be no problem. If you go to a Derby and you get a good draw and he can relax, then maybe he can handle it.”

Silvestre de Sousa rides Superich for the first time on Sunday and, should everything go to plan, could then stay with the horse for the Derby after losing the ride on Dark Dream to Purton.

“I’ve already told him that, if maybe we win the race, we will go straight to the Derby and he can see if he wants to ride this horse or not,” Lor said.

Time To Celebrate looks to be one of the leading contenders among only a six-horse field for this contest after working his way into form.

He was third last time out behind Enrichment and Good Standing and Purton jumps aboard, although the champion jockey says it wasn’t a matter of making a choice between Time To Celebrate and Superich. “Not necessarily, that’s just the way things worked out,” Purton said. “They’re both nice horses, they’re both nice rides, it’s a small field so they are both going to get their chances.”

Purton has another commanding book of rides as he looks to continue the scintillating form that has seen him land eight winners in the past three meetings, with the John Size-trained Full Of Beauty the stand out.

Full Of Beauty has opened his career with three straight wins and looks poised to remain unbeaten in the Class Three Wu King Handicap (1,200m).

Pretty impressive stuff from Full OF Beauty: Races wide on the C+3, comes home in 22.44s and passes the post cosily in front for Joao Moreira. #HKracing
pic.twitter.com/AIBN277A4U

After saluting on Champion’s Way for Size on Wednesday night due to Joao Moreira’s suspension, Purton picks up another plum ride from the Brazilian and is looking forward to climbing aboard Full Of Beauty.

“That last win was very good. Not many horses can cover ground and work like he did and still get the job done, so there’s a lot to like about it,” Purton said.

“He’s only got to repeat that performance, even with more weight on his back, and he’s the one to beat again.”

Purton also partners Tianchi Monster and will be chasing his third victory from as many rides aboard the four-year-old in the Class Three Tai Hing Handicap (2,000m).