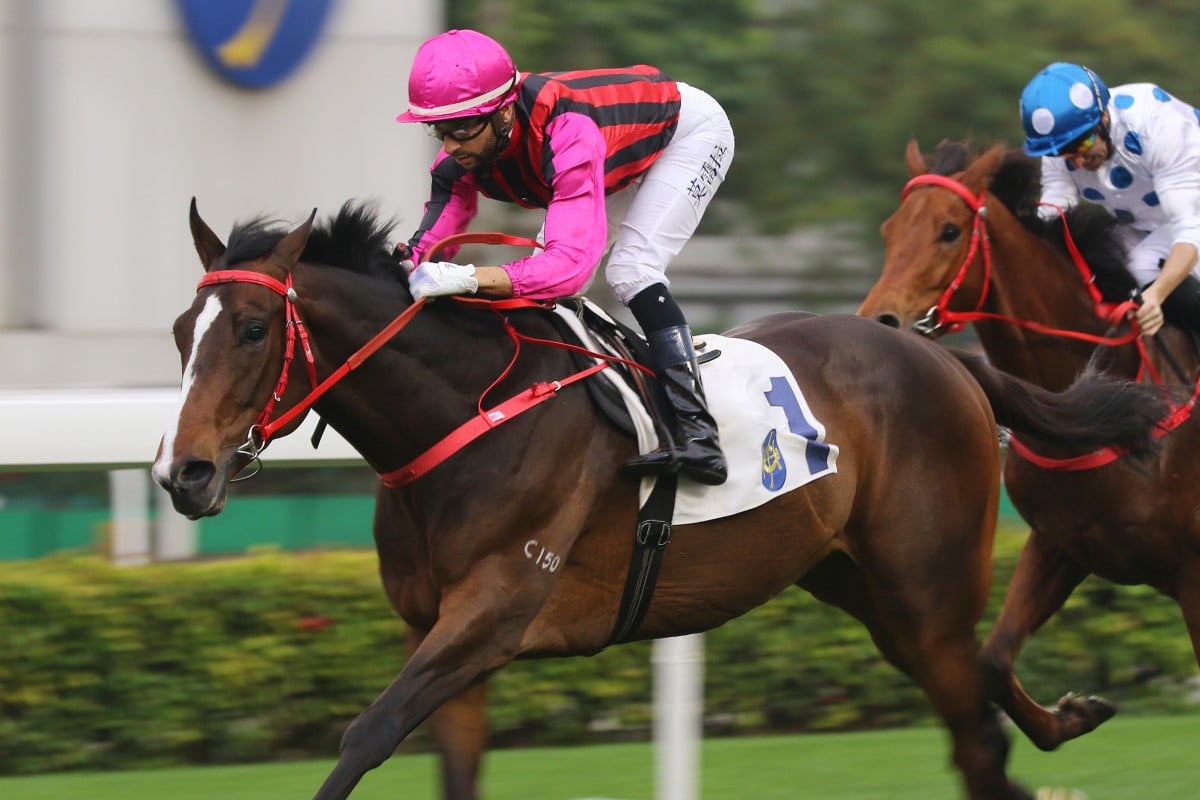 Waikuku franked his potential as a BMW Hong Kong Derby contender with a stunning win at Sha Tin on Saturday – overcoming the outside barrier, the top weight and a step up in trip to mark himself as one of the main hopes.

The John Size-trained four-year-old had put himself in the mix for the HK$18 million feature after a string of wins over 1,400m, but stormed into joint favouritism for the race in two weeks’ time after the dominant display over 1,800m in Class Two.

The win takes Waikuku’s record to an imposing four wins from five starts with a second placing on debut in December. 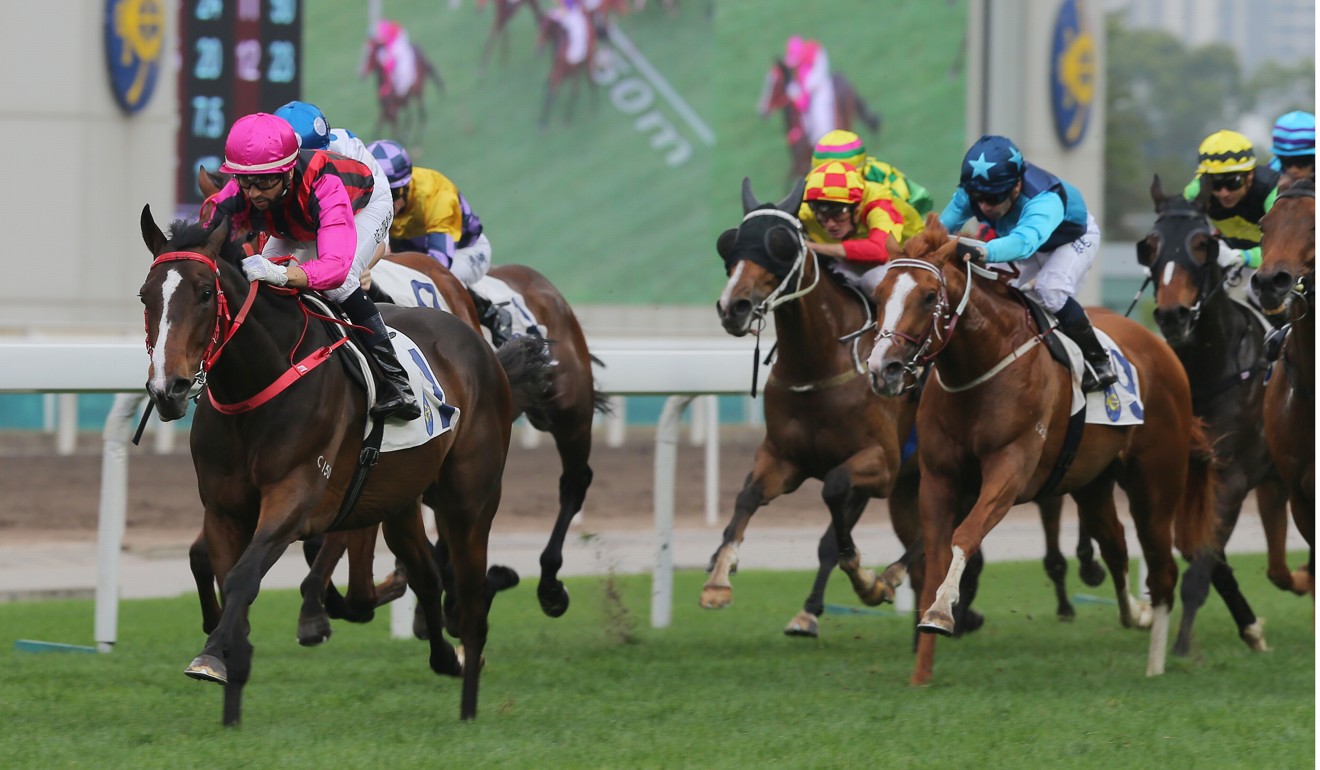 While Saturday’s result was not going to change Size’s mind about whether the Derby was on the cards or not, it gave the master trainer added confidence heading into the prestigious event.

“He has shown us that he is pretty kind in races, he doesn’t race too fiercely or over-race, he settles nicely, so we were hoping when he went up in distance he would do the same thing,” he said.

“He has proven to be just what we were hoping, he can relax and he can pick up when he has to.”

Size also saddled up fellow Derby contender Enrichment, who finished third behind Mongolian King after racing on the speed for most of the tough staying test.

While Waikuku will more than likely head into the Derby as the top-rated horse, Size said Enrichment should not be discounted over the 2,000m trip.

Jockey Joao Moreira was forced to go back to second last on the $2.50 favourite after drawing the widest barrier before quickening while rounding the turn.

At the top of the straight, Moreira had put the writing on the wall when he loomed up in the space of 100m.

“When they straightened for home, it wasn’t long after that he looked like he had the race won,” Size said,

“It didn’t seem that difficult because they ran along at a nice tempo and when Joao wanted him to come back to find a spot he was very happy to drop the bit, so the horse didn’t actually do much work in the run, practically none, and then he had to get going to make sure he was in the finish.” 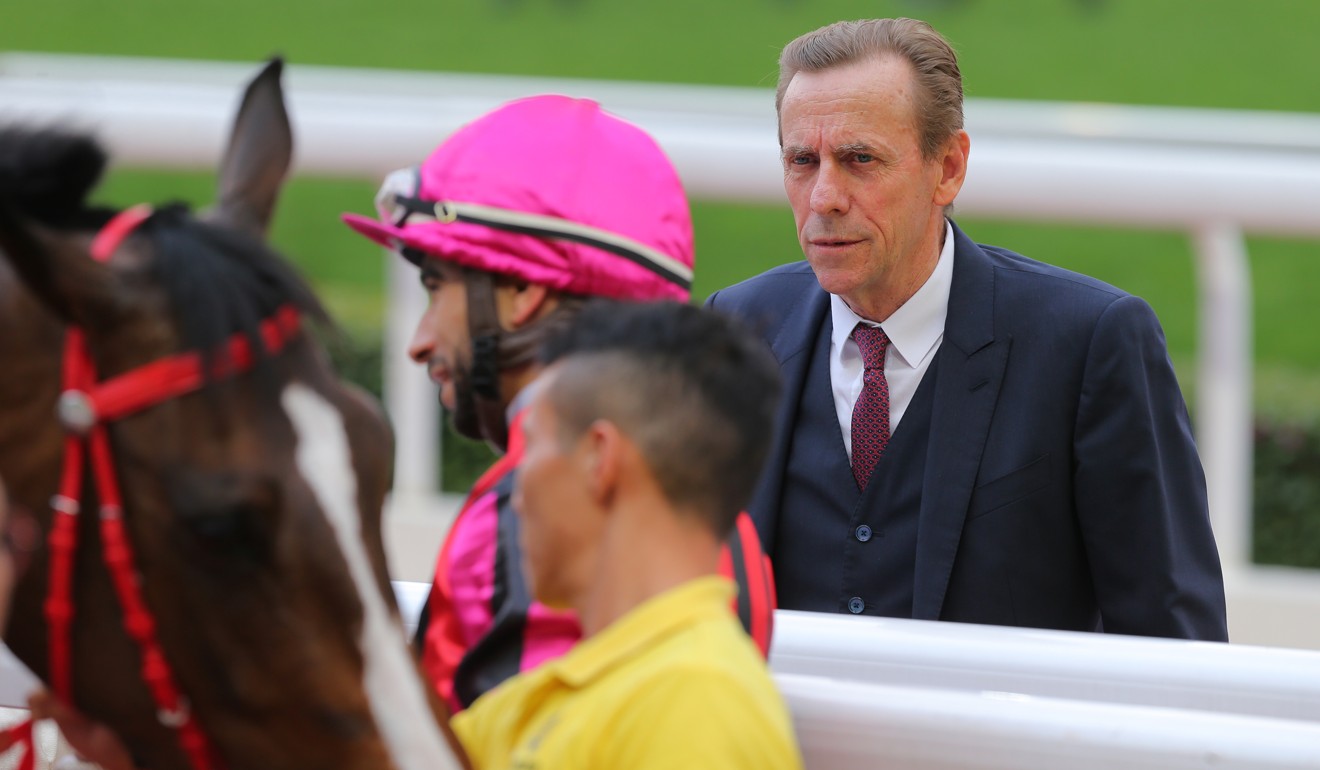 While it had been speculated that Size could elect to follow the same campaign as last year’s winner Ping Hai Star and not race Waikuku over a staying trip until the big day, he said it was essential to give the horse more experience in different situations.

“He has done pretty well, after his last start – which was two weeks ago – he had done so well so I didn’t have to think twice about it, I had to go to the races with him,” he said.

“It had to be part of his preparation otherwise he would not have had any practice at the tempo.”

Waikuku will now get the advantage of racing the Derby at set weights where he will meet Enrichment nine pounds better off.

Size is also hopeful of Derby entries for Red Warrior and Mr So And So alongside Waikuku and Enrichment.

With Moreira booked to ride Waikuku, Size confirmed the booking of Englishman Ryan Moore for Enrichment in the Derby.