It was not until after entries came out on Monday that jockey Neil Callan received a call from left field asking him to ride one of the leading Hong Kong Derby hopefuls in his final hit-out on Saturday.

While the Irishman had prior engagements, he admits he was happy to accommodate Size and ride the last-start winner.

“I think if you ask most people, they would pay John to ride his horses, not the other way around,” Callan laughed. 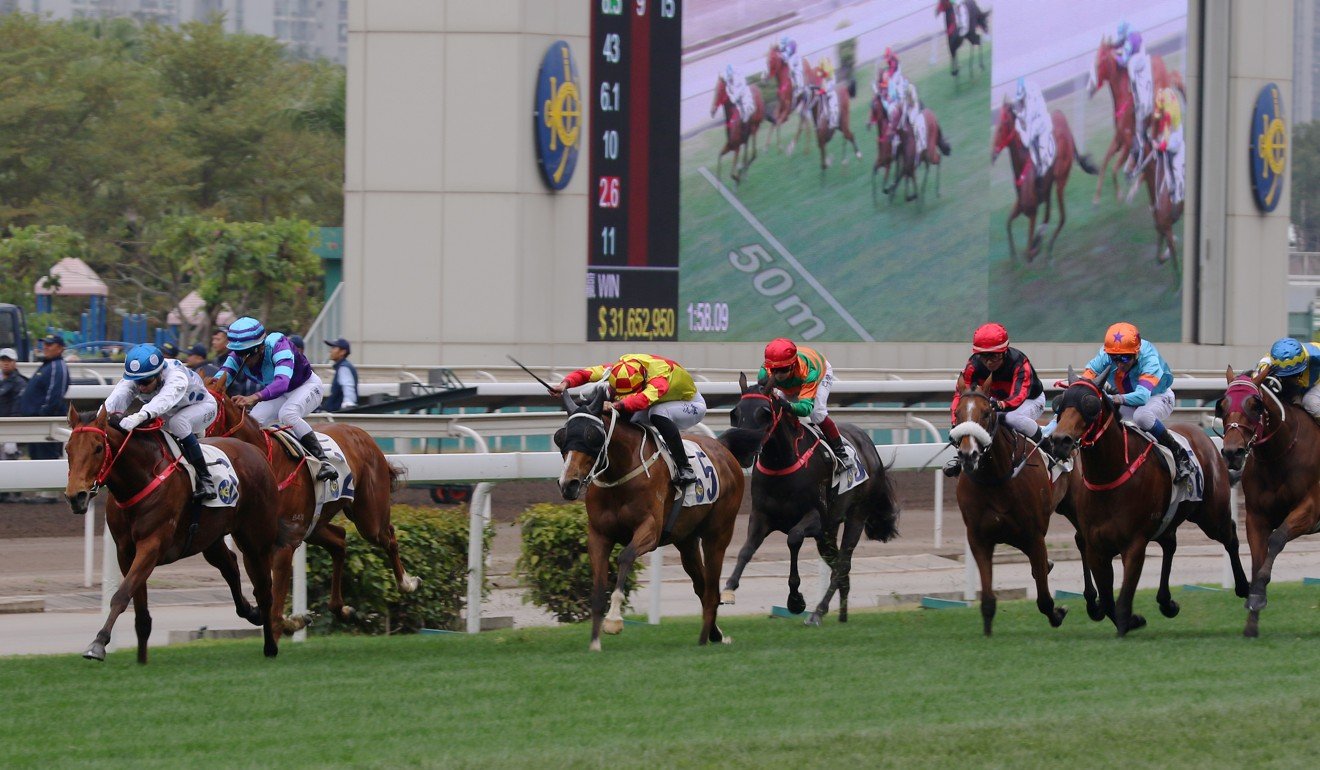 “When John asks you to ride his horses, you try your best to be able to accommodate him because he has got a big record here and his horses are jumping out of their skin at the moment. I am grateful that he gave me the call to take the ride on this horse.”

With a rating of 91, Enrichment is all but guaranteed a start in the Derby on March 17, but the jockey booking remains up in the air with the possibility of international superstar Ryan Moore travelling to Hong Kong to ride him.

Even with the uncertain future, Callan said it was an opportunity too good to refuse, having only ridden for Size on one other occasion this season.

“He seems to be hitting his straps at the right time and is on an upwards curve and is a nice young horse on the way to the Derby,” he said.

“For me, things haven’t been going smoothly, but it is Hong Kong, it is the way it is. I am just glad to get the opportunity to be able to showcase my skills.”

Enrichment comes off a dominant Class Two win over 2,000m last month where he was able to stalk the speed before stretching out to win by more than a length.

Despite never finishing worse than fourth in his four-start career, Enrichment is yet to show an explosive turn of foot, but Callan believes it is not a worry heading into Saturday’s race.

“The make-up of the race looks pretty straightforward and previous to his 2,000m race, he had been running well over a mile. He looks adaptable to me,” he said.

Horse racing on the Hong Kong harbourfront? It’s not happening

“I think he lengthens more than he quickens, even at the 2,000m when Joao [Moreira] won, he didn’t win the race until he had it in safe keeping in the last 50m when he went away from the field.

“He looks like he gets the 2,000m very well but I don’t foresee any problems with him coming back to 1,800m, he has got good gate speed. 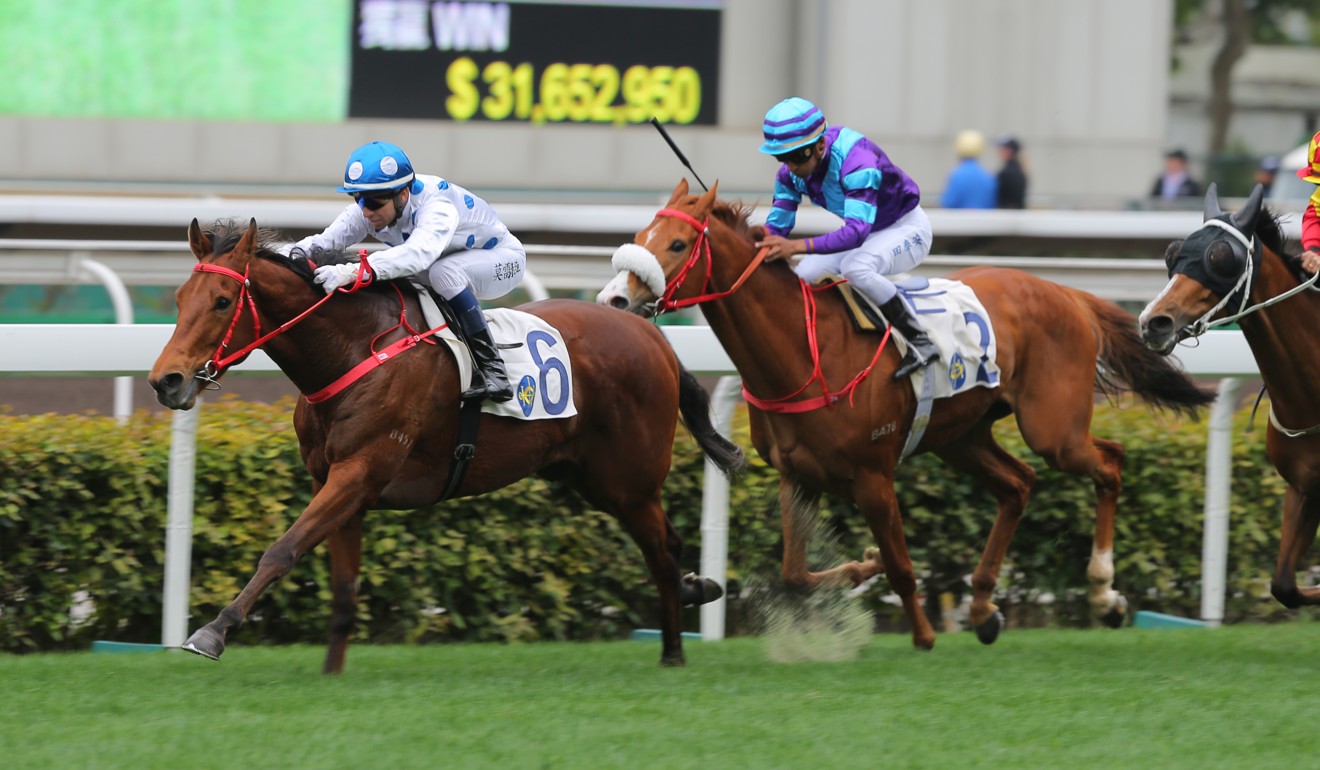 “If you look at his last start when he won at 2,000m, he flew the gates like a miler, so hopefully that will give him a chance to position up.”

Callan’s main rival in the race will come from the same stable in the form of Waikuku, who has won three from four starts.

Moreira said his horse will have to overcome the significant hurdle of barrier 14 if he wants to prove himself as a genuine Derby hopeful. 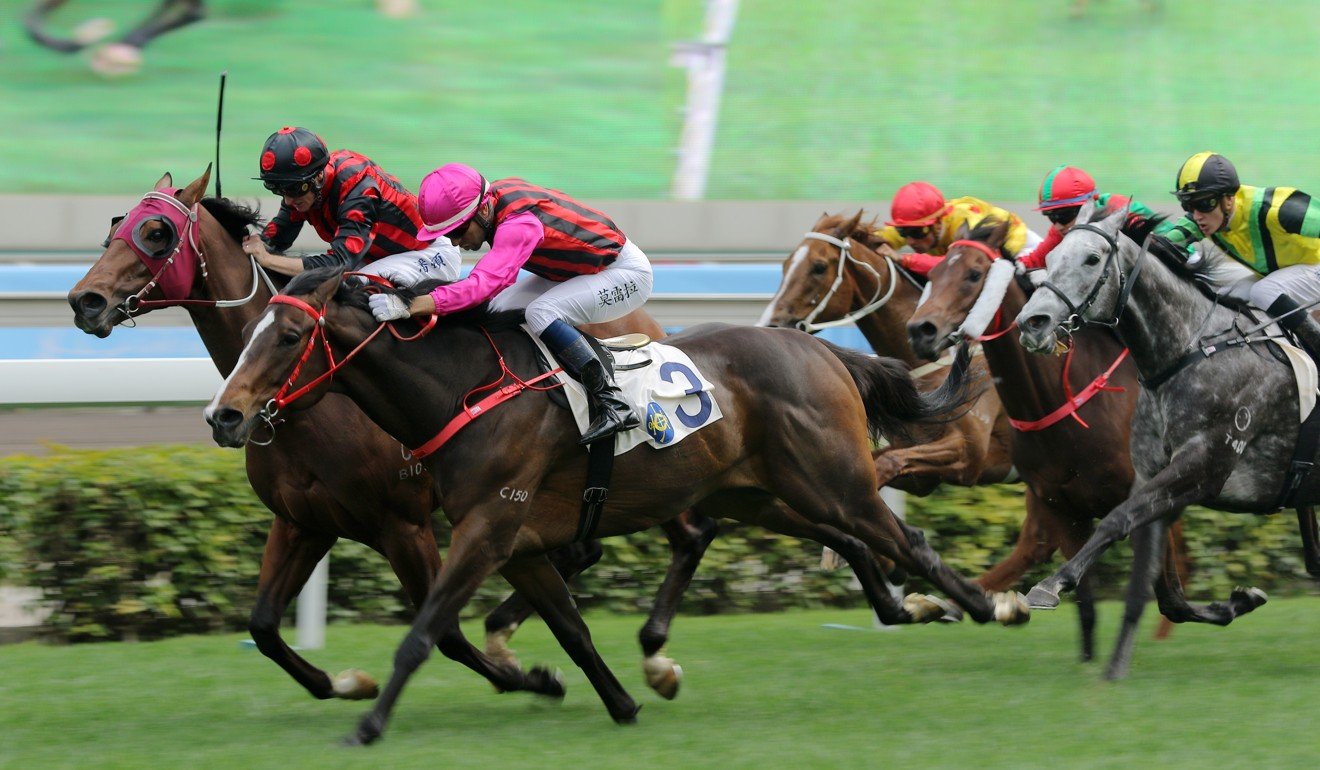 “Good horses, when they find themselves in a situation, they overcome it,” he said. “If we are thinking that he is a potential Derby winner, we have got to believe that he is capable of facing these tough situations and overcoming them, I have a lot of faith in him.

“He has done a very good job so far, I have not been disappointed in any of his performances, every time he goes out there he has done his very best.”