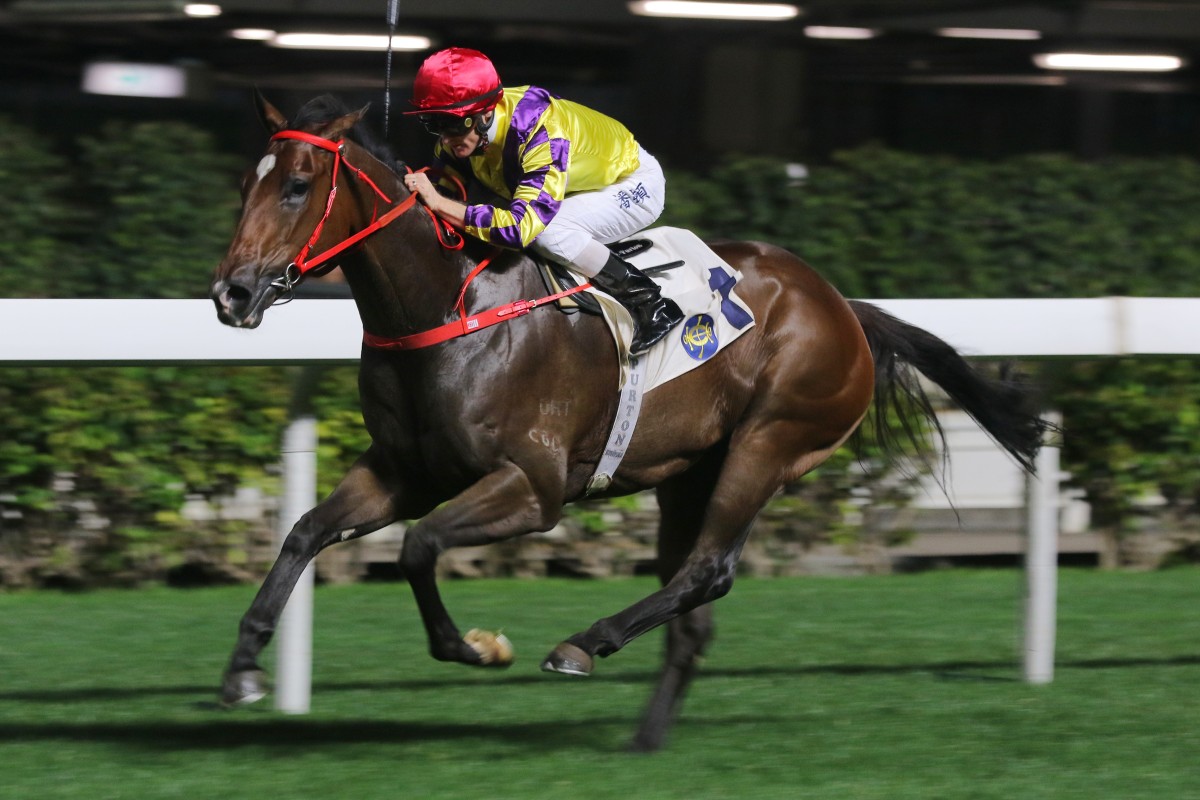 Australian jockey Regan Bayliss will be expected to leave Sha Tin on Sunday with his first ever Hong Kong winner but he will not let the weight of expectation get the better of him.

The 21-year-old has landed the red-hot ride on emerging star Champion’s Way as the three-year-old makes his way to the wide expanses of Sha Tin for the first time in the Class Three Oncidium Handicap (1,200m).

Bayliss has drawn blanks in his 22 rides since arriving in Hong Kong last month but is looking for a change of luck on the John Size-trained galloper. 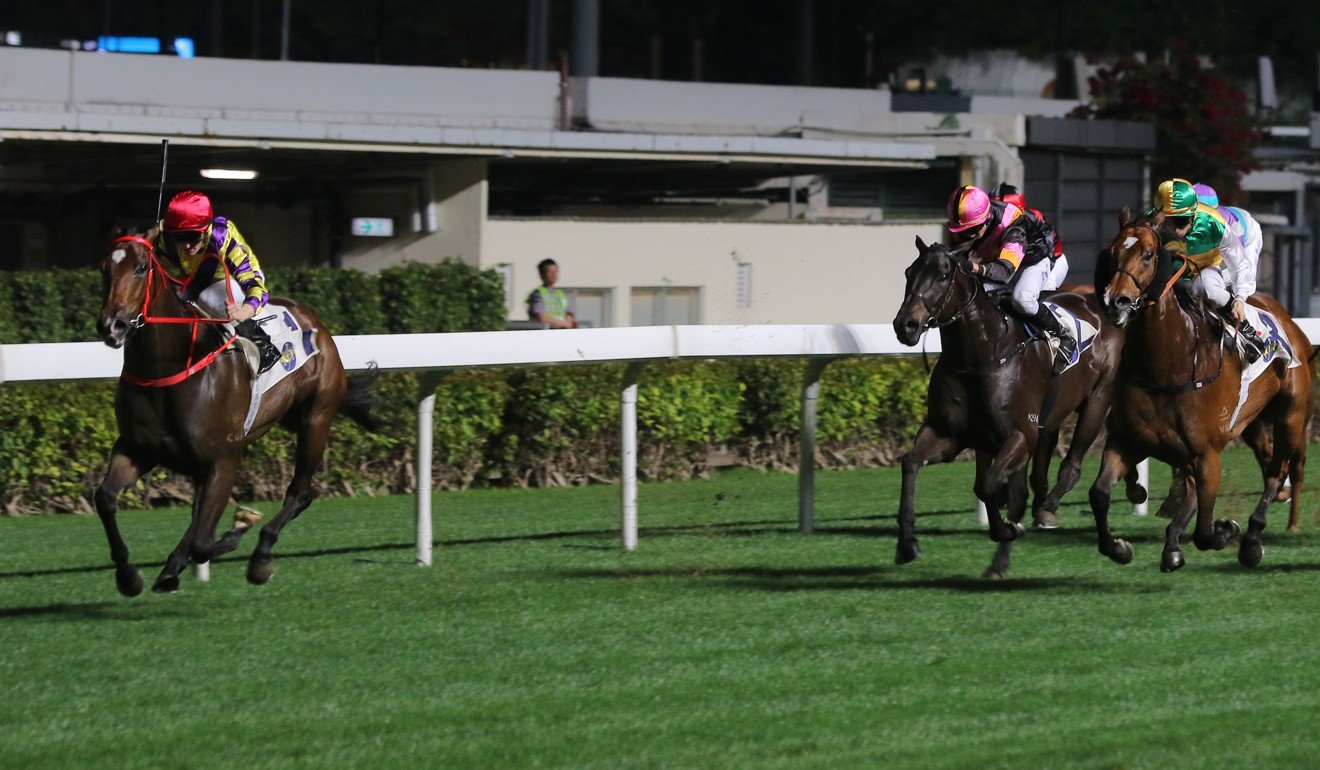 “He is probably my first proper chance since I have been in Hong Kong so it is great to get the opportunity from John Size,” he said.

The suspension of Size’s stable rider Joao Moreira has opened up opportunities to the usually closed shop with six jockeys riding his 10 horses on Sunday.

It is Bayliss, however, who has the pick of the bunch after receiving a text message out of the blue from the champion trainer on Monday.

“Once the entries came out I got a message from John to ride the horse so I took the opportunity with both hands, that is for sure,” he said.

“He looks very untapped and he looks like he has improved massively from his first run to his second win and I’m hoping he has come on from that run again because it looks like a nice race for him. 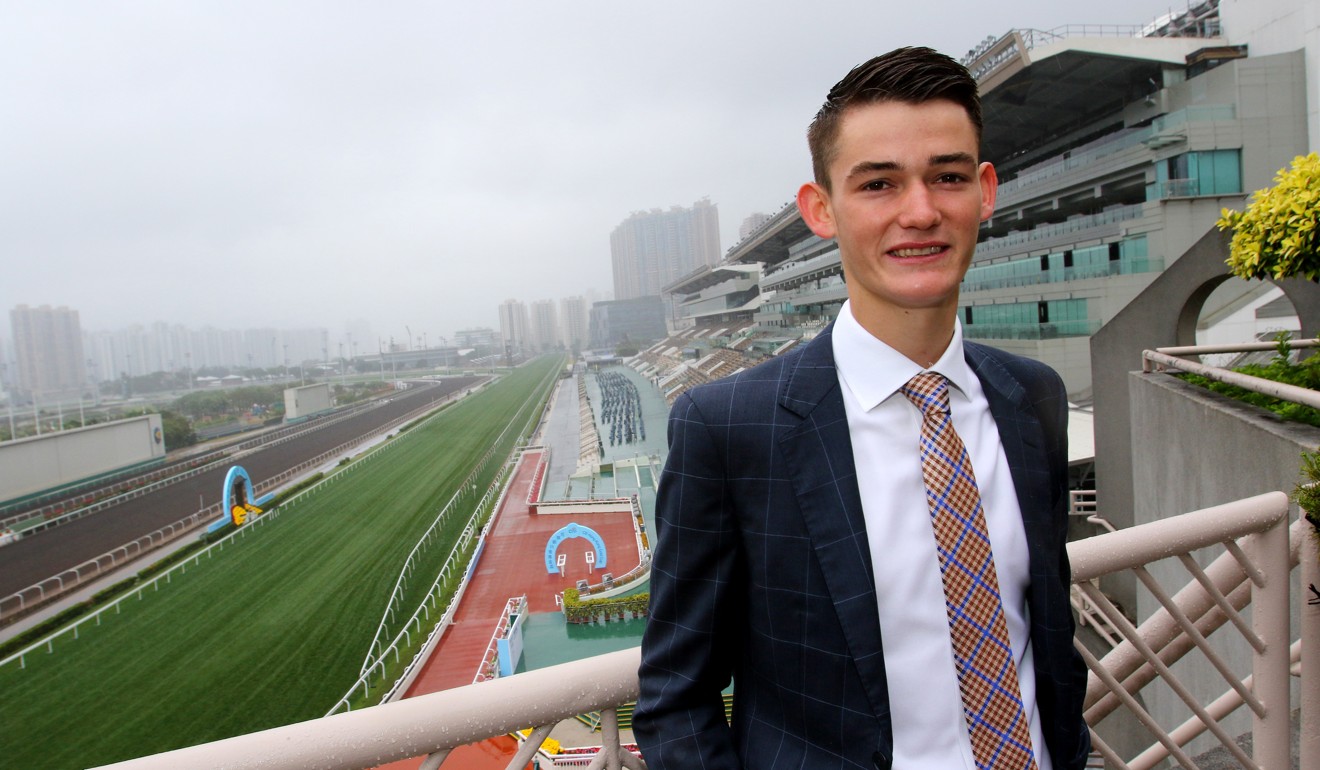 “It’s very exciting, he is an astute trainer, he has been at the top here for many years. I always wanted to have a ride for him so I am very lucky that my first opportunity he has given me is on a very talented horse.”

Champion’s Way is undefeated in his two career starts and looks to have exceptional ability as a three-year-old.

However, Bayliss will be hoping the script is changed slightly for Champion’s Way after Mr Stunning was beaten by a short head as a long odds-on favourite in his first Sha Tin start. 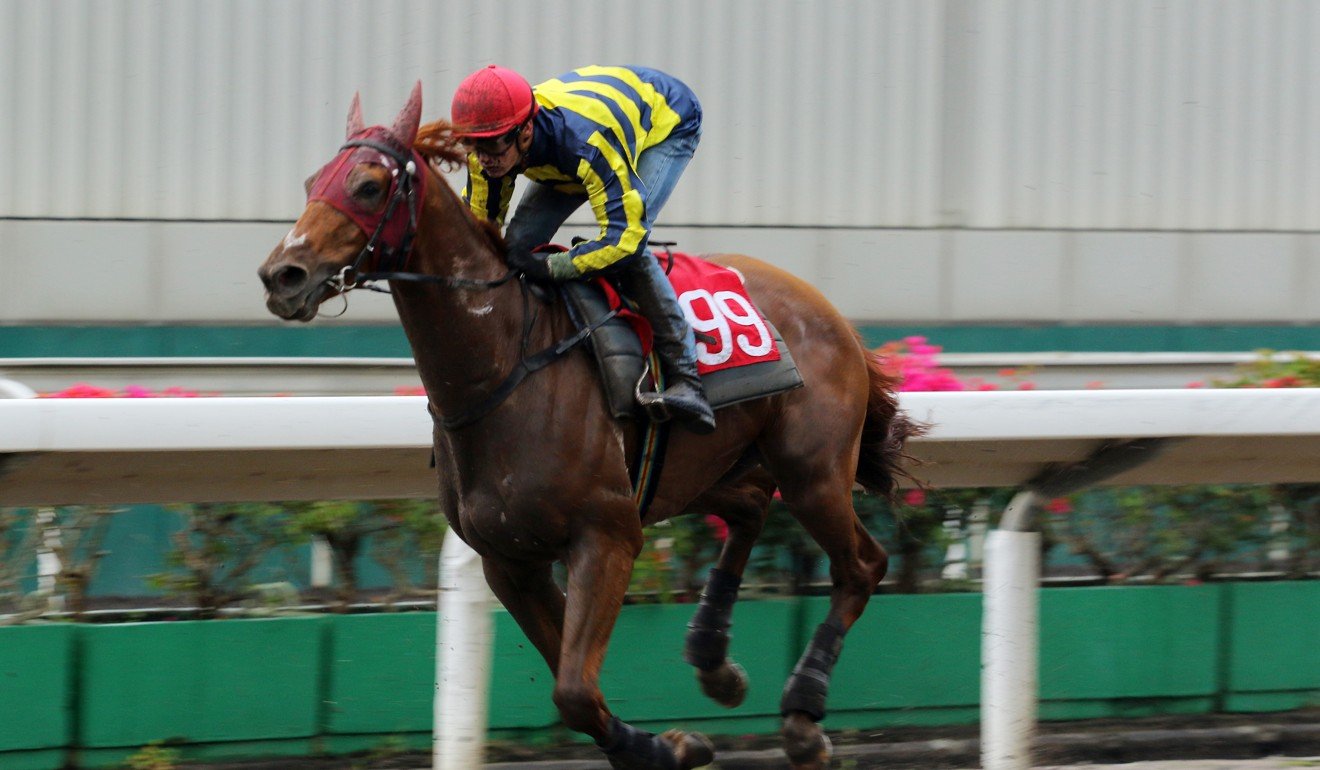 After drawing barrier 12, Bayliss will be forced to do it the hard way but remains confident. As a multiple Group One winner on top Australian sprinter Redkirk Warrior, Bayliss has experience well beyond his years and is hoping Champion’s Way can springboard him onto bigger and better things in Hong Kong.

“At the end of the day it is like every other ride, I think Sha Tin is such a beautiful track to ride, it takes a lot of luck out of the equation,” he said.

“I have got a lot of time to study the race but I won’t be putting any extra pressure on myself, that is for sure.” 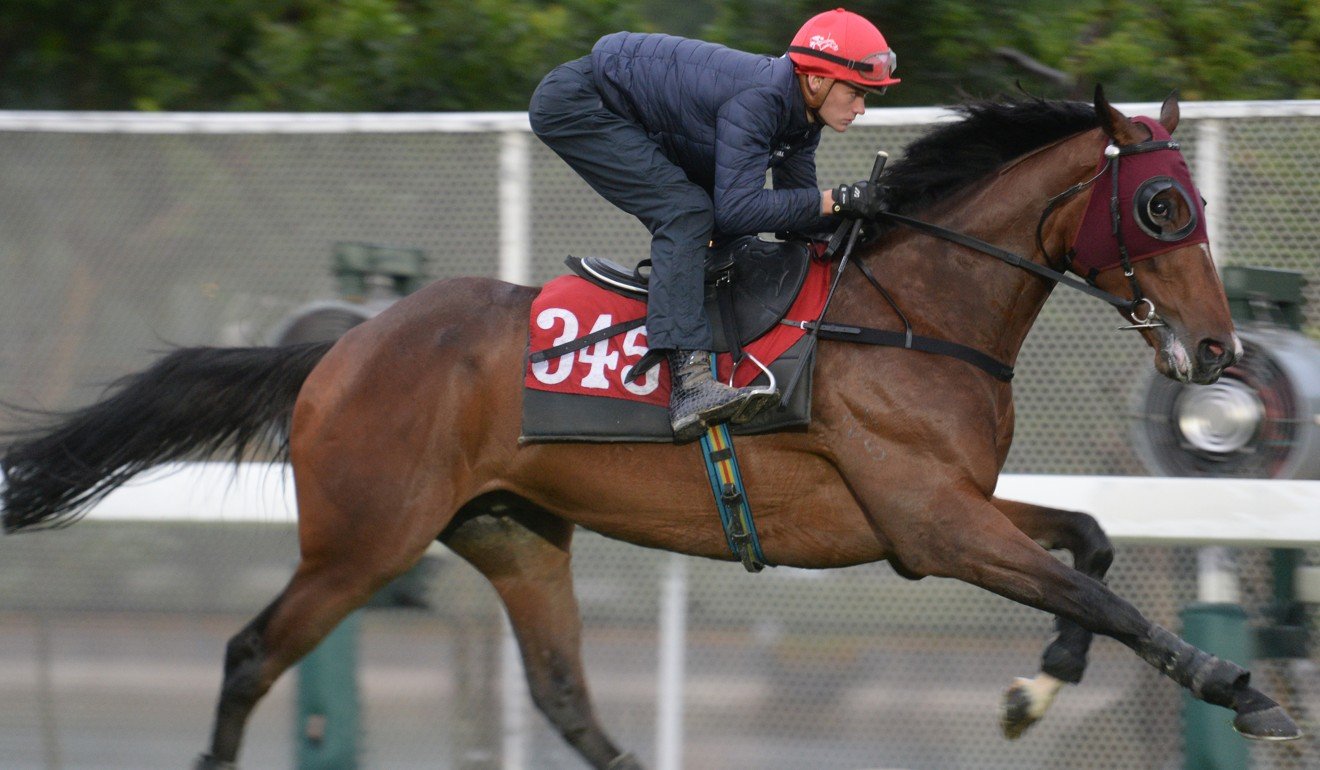 Purton has also drawn wide in the race while the likes of Tony Millard’s Prance Dragon and Benno Yung Tin-pang’s Hard Promise have drawn favourably.