Saeed bin Suroor boasts the favourite in both Group One fixtures, while Charlie Appleby has a host of strong chances 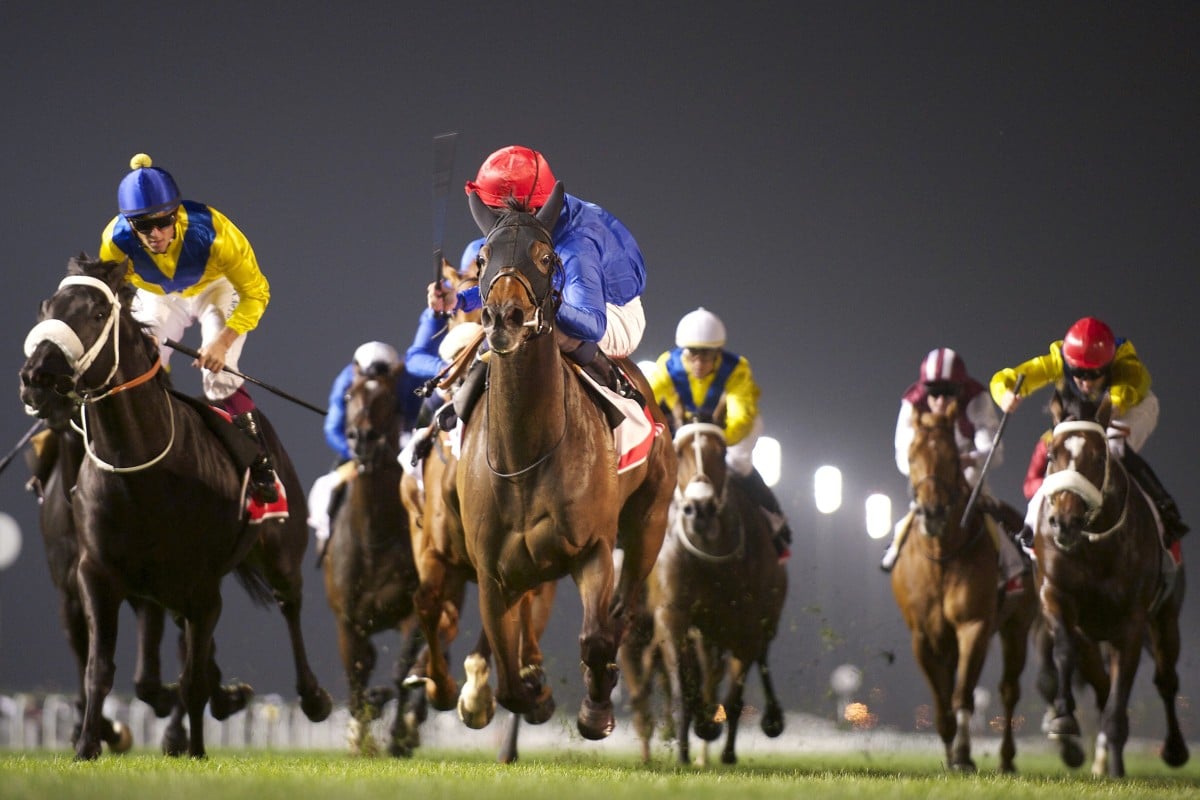 Super Saturday’s biggest turf race looks poised to go the same way as many of the features in the Dubai World Cup Carnival so far, with Godolphin boasting five of the 10 runners in the Group One Jebel Hatta (1,800m) at Meydan.

Charlie Appleby has been at his prolific best in recent weeks and is looking to take things to another level on Saturday, saddling up Wootton, Loxley, Blair House and First Contact.

The first three of those are all right in the market but it is his Godolphin counterpart Saeed bin Suroor who has the favourite in $2.75 chance Dream Castle.

Leading jockey William Buick has opted to partner Wootton ($4.50), who finished fourth in the Group Two Zabeel Mile at Meydan on February 21 in his first start for Appleby. 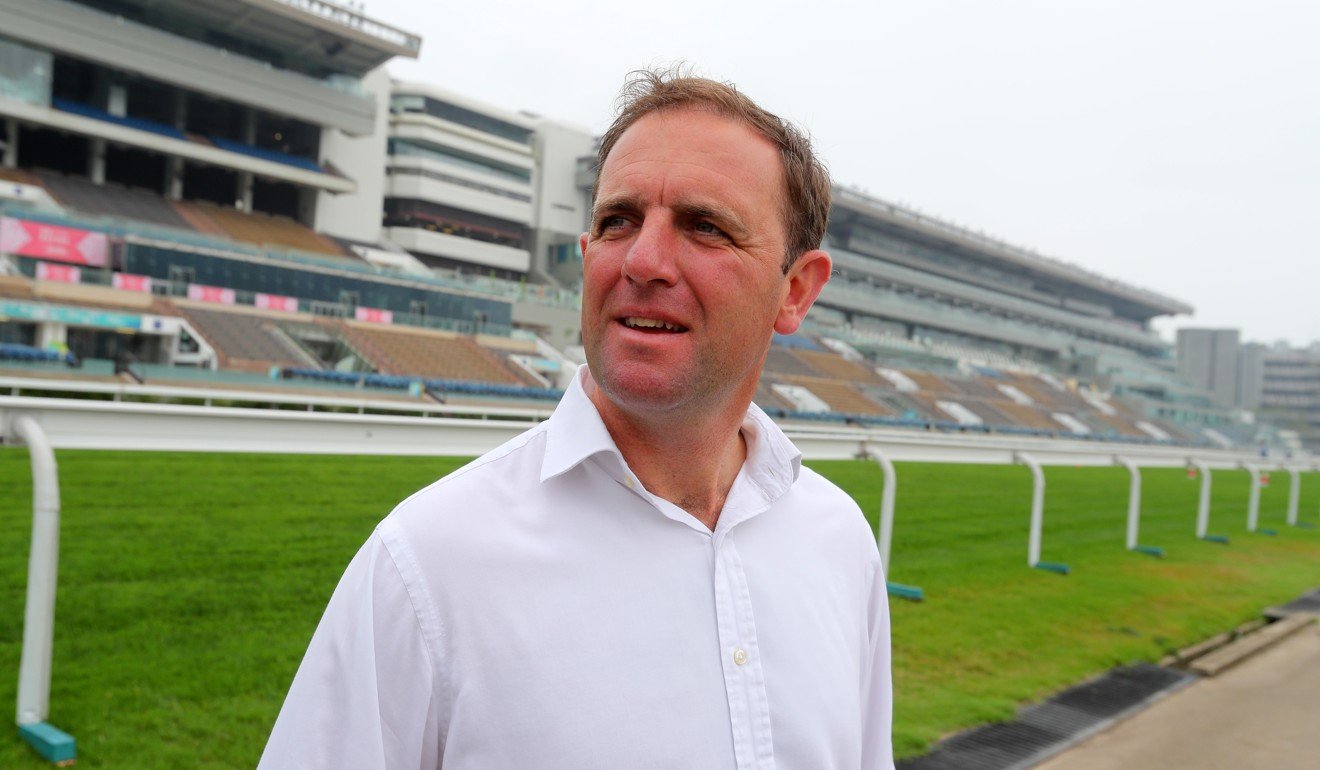 “We were delighted with Wootton’s first start for the stable, he settled well and met trouble in running up the straight, but finished the race strongly,” Appleby said.

“He has come on for the run – his homework has been very good – and we feel that he is going to be very competitive on his first try over nine furlongs.”

Brett Doyle rides Blair House, who won this race last year, Mickael Barzalona is aboard First Contact and James Doyle partners Loxley, a four-year-old who Appleby believes has a big carnival ahead of him.

“Loxley improved throughout last year and we think there is more to come in 2019,” he said. “This distance is ideal and, if he runs well here, the Group One Dubai Turf on World Cup night will come right on to his agenda.” 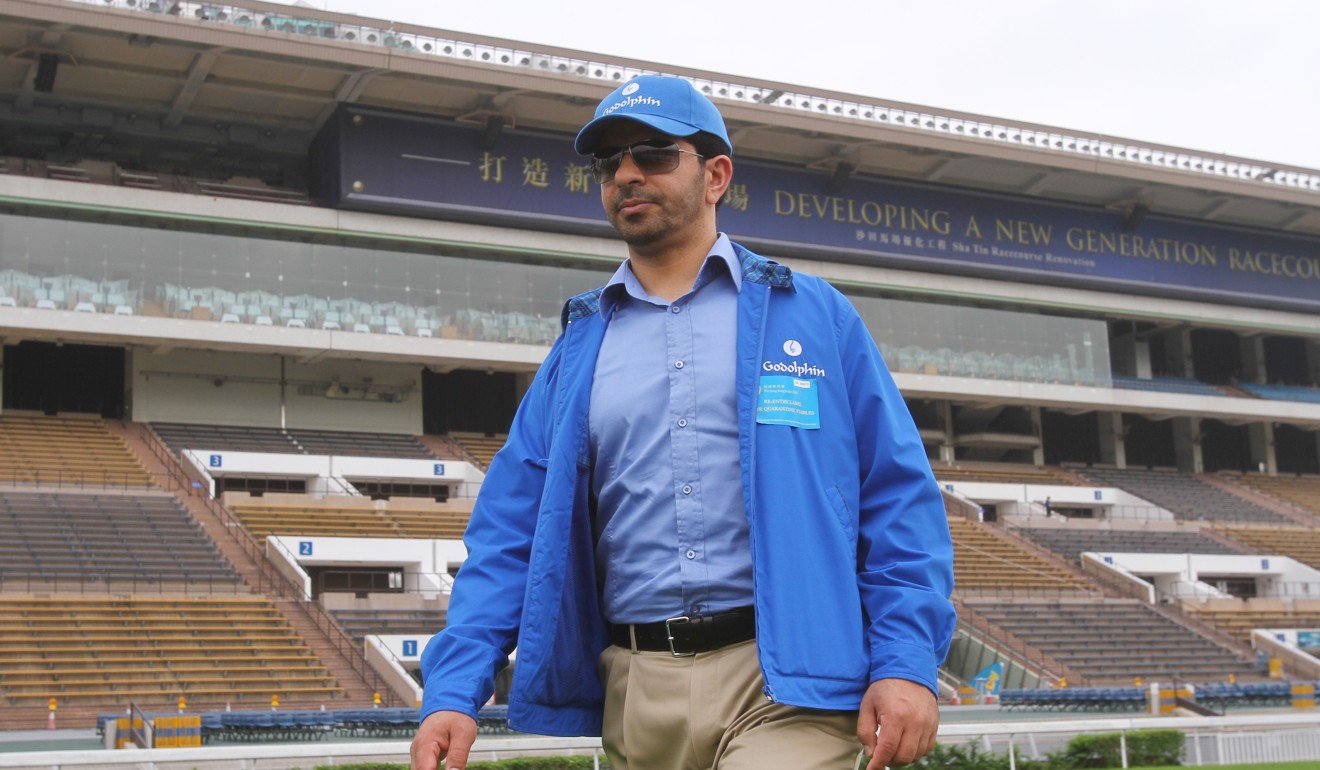 Saturday’s bumper card also features the Group One Al Maktoum Challenge Round Three (2,000m) on the dirt and Godolphin are the ones to beat in that race as well thanks to Bin Suroor’s red-hot favourite Thunder Snow.

The five-year-old can do it all, with his resume boasting two turf Group One wins and victory in last year’s Group One Dubai World Cup (2,000m) on the dirt, and Bin Suroor is confident he is on track to defend his title in three weeks.

“He’s a champion and a really tough horse who has never had an easy time,” he said. “But he has had a nice break since finishing third in the Group One Breeders’ Cup Classic [at Churchill Downs last November] and I’m very happy with him.

“His main aim for the first part of the season is the Dubai World Cup again and this is a stepping stone towards that target. He will need this run and I expect him to improve for the race.” 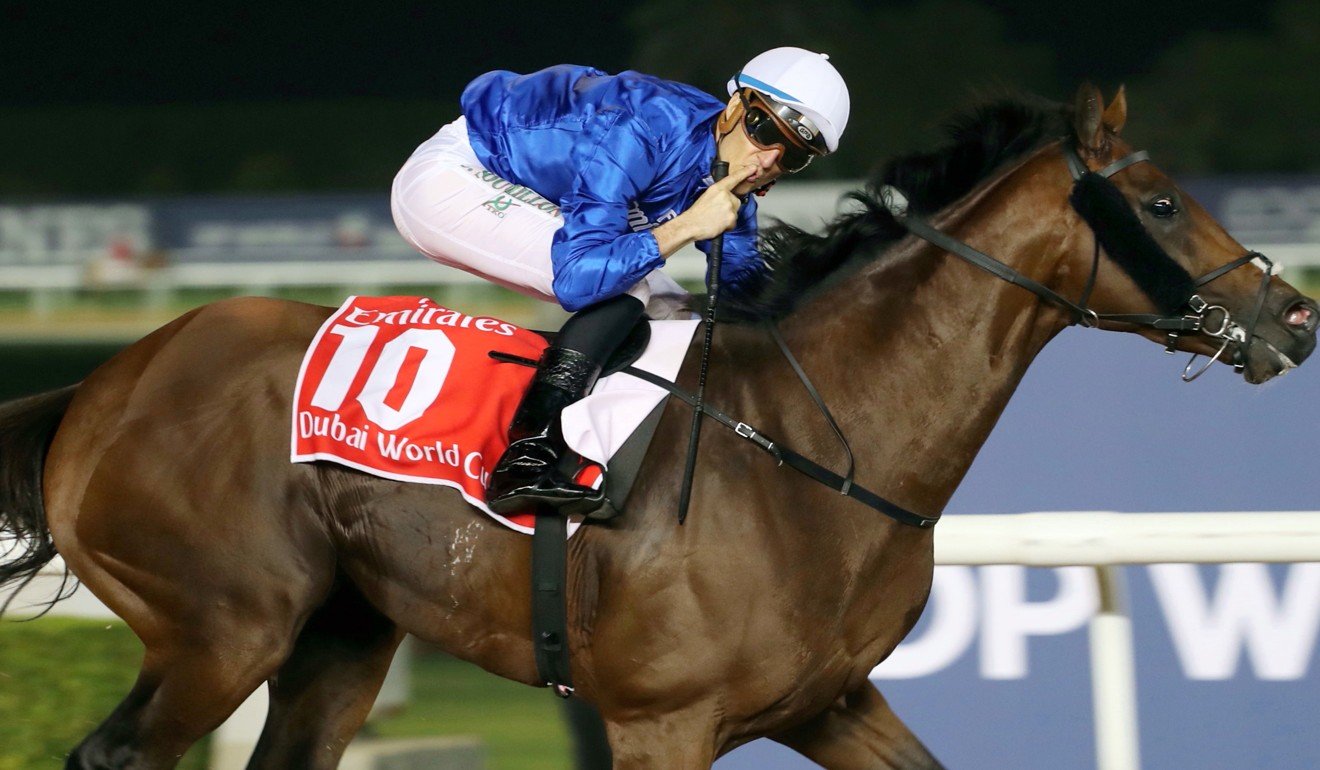 Christophe Soumillon, who has partnered the horse to six of his seven career wins, rides Thunder Snow on Saturday and he is looking forward to climbing aboard for the first time since the Breeders’ Cup Classic.

“He’s a funny horse and if he doesn’t want to do something there is nothing you can do about it,” Soumillon said. “But he is pure quality and loves it here at Meydan, a track that really suits front runners.”

Super Saturday is the major lead-up meet to the Dubai World Cup meeting later in the month, which is set to have a Hong Kong flavour thanks to the Caspar Fownes-trained Southern Legend, while Richard Gibson’s Wishful Thinker and Gold Mount, Tony Millard’s Elusive State and Me Tsui Yu-sak’s Fight Hero are also hopeful of an invite. 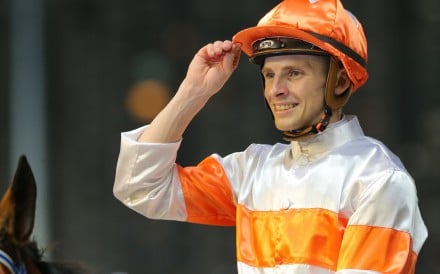 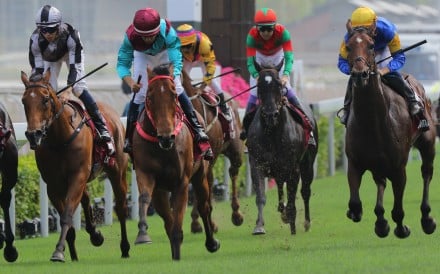