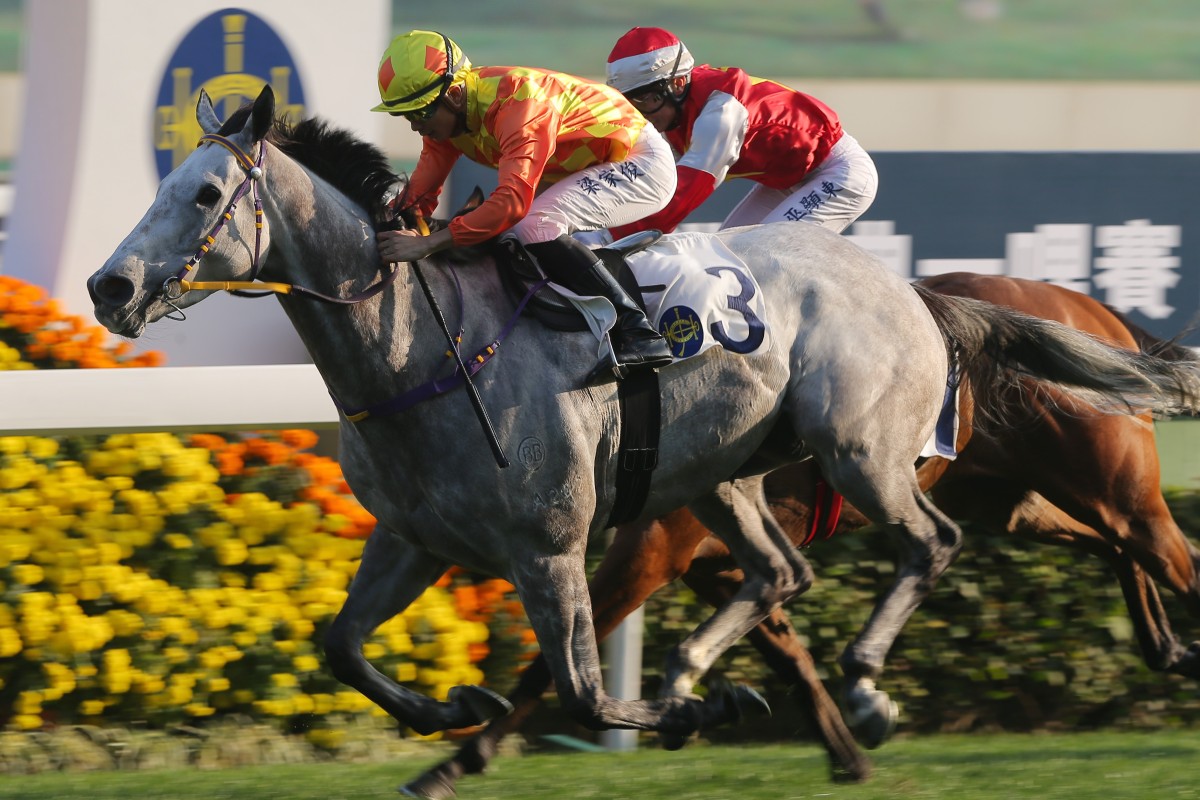 After seeing him tossed from pillar to post, jockey Derek Leung Ka-chun believes he is closer to solving the perplexing case of Pingwu Spark.

The big grey has raced over distances from 1,200m to 1,800m against Group One talent this season and shown promise, but has struggled to find the extra length needed to win.

With a rating of 115, Pingwu Spark is clearly trainer Benno Yung Tin-pang’s best horse and as such, he has raced him at every possible chance.

Lining up on Sunday in the Class One Lavender Handicap (1,600m), Leung believes they have found the six-year-old’s best distance. 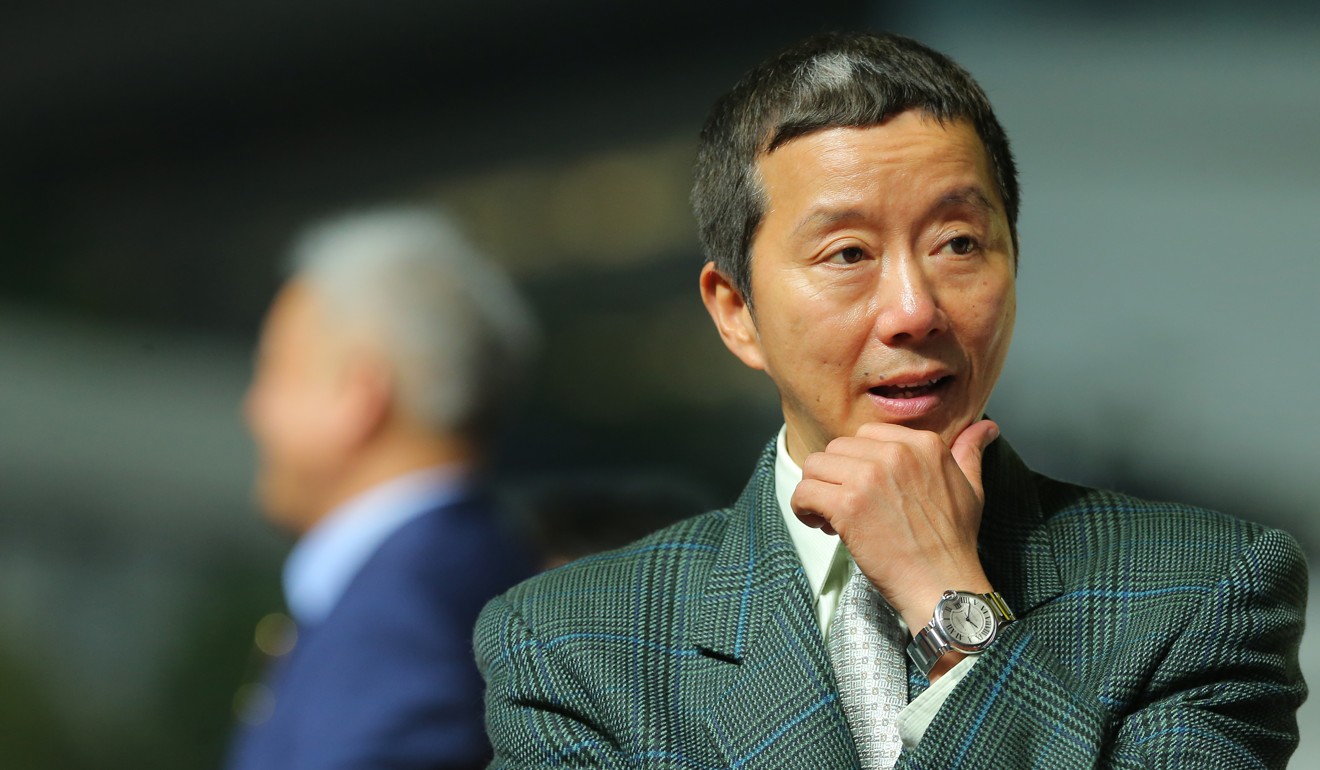 “You can see he is very honest and last time he was in a strong field and ran well,” he said. “Over a mile he was against Beauty Generation, I thought he was OK, then up to 1,800m there was a fast pace but his sectional times finishing were quite good.

“I haven’t ridden him in the mornings but his form is good and I think he is a chance because finally he has a good draw.”

Notorious as a barrier rogue, Pingwu Spark has proved to be a nightmare for barrier attendants this season, even forcing stewards to scratch him from the Group One Longines Hong Kong Sprint (1,200m) in December.

In case you missed it, Pingwu Spark earned his first HK win in two starts with a handy 2-length score under Derek Leung yesterday. #HKracing pic.twitter.com/f1PzepmudK

After coming to Hong Kong from New Zealand in 2017, Pingwu Spark won five times in the space of seven starts while running second in the other two.

Since Yung elected to step the gelding out of Class Two into Group One company last January, he has only finished in the placings twice.

“In the beginning he was not strong enough so we just gave him 1,200m races and let him develop. He still went not too bad so I think he is pretty versatile,” Leung said, who has ridden the horse in 15 of his 16 starts. “I think a mile to 1,800m is his best. Last season we all thought he had room to improve but this season he hasn’t improved like we thought he would just yet.”

While Pingwu Spark is dropping out of Group One grade for the race, he will still find it difficult, running into the likes of What Else But You, Rise High, Good Standing, Simply Brilliant and Dinozzo.

With the suspension of trainer John Size’s stable jockey Joao Moreira, Zac Purton has pounced on the promising What Else But You. 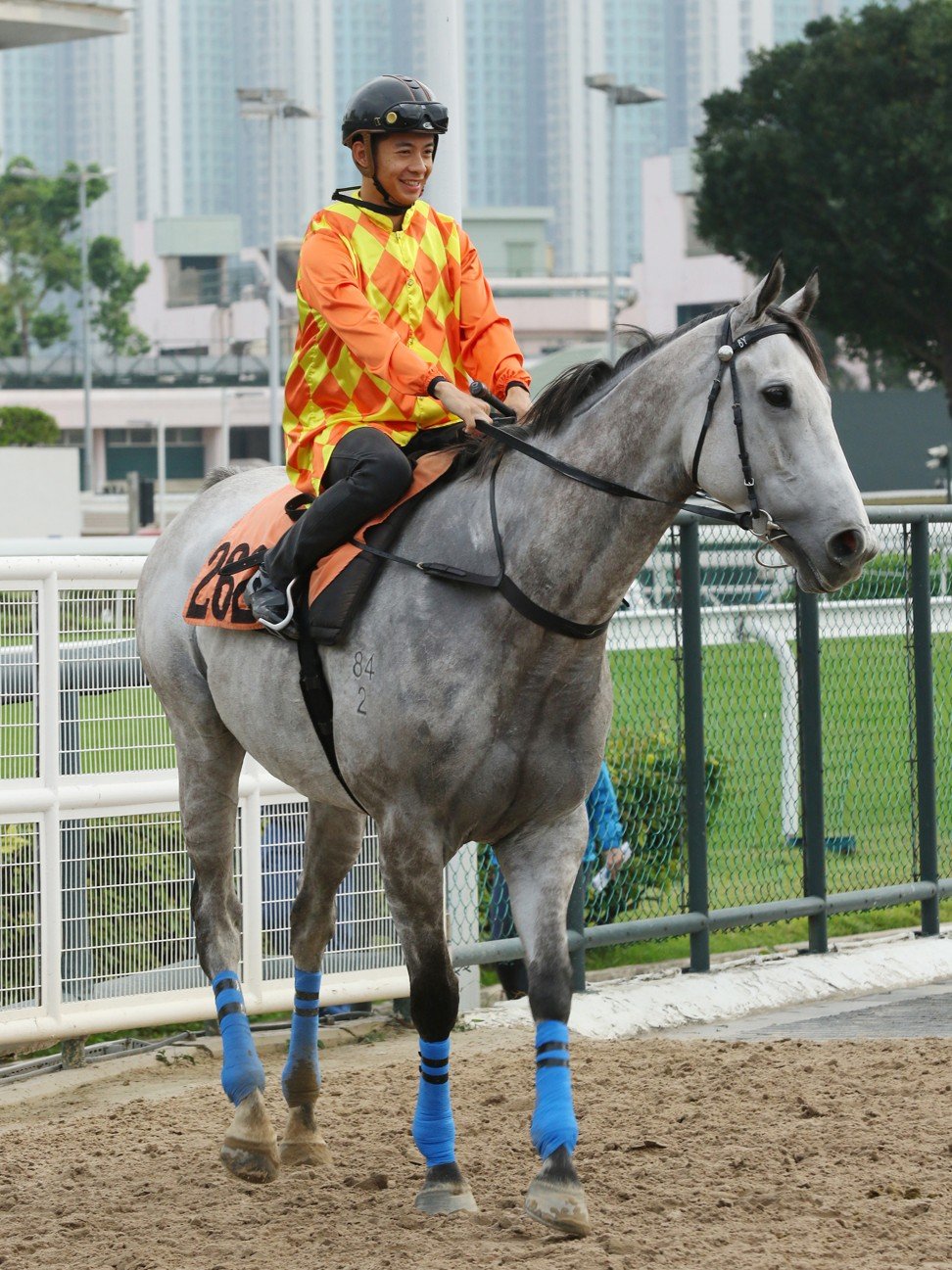 Moreira piloted the six-year-old to a dominant win in the same grade last month over 1,400m.

Winless jockey Regan Bayliss picks up the ride on the Caspar Fownes-trained Rise High with Purton electing to ride What Else But You.

The Australian rode the promising horse in an eye-catching barrier trial last week and is looking to take that form to the races.

“I think Rise High conducted himself very well, he gave me a really good feel,” he said. “Caspar said to come out on him quiet and let him build through his gears.

“I was very quiet on him but he just towed me through the line really nicely and gave me a feel as if to say he’s going to be very competitive on Sunday.” After racing keenly on the speed at Happy Valley last start, Fownes said he is expecting a quiet ride from Bayliss.

“Hopefully, he’ll just sit back in this race and work home. He’s a good horse and he’s about where he should be right now in his prep to be competitive,” he said. 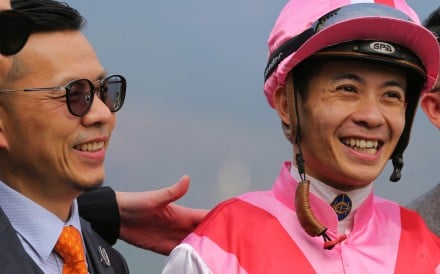 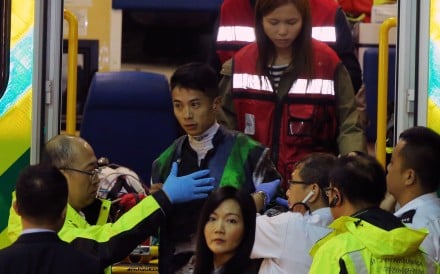 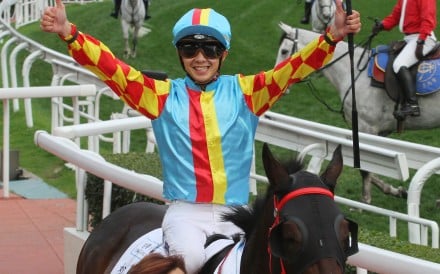 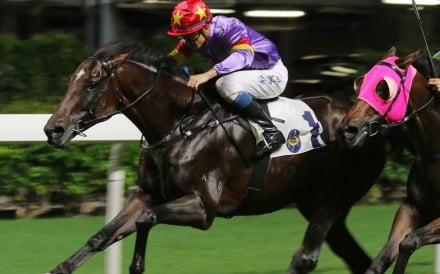