Chris So to unveil talented Aiolos: ‘he has a lot of potential but just needs to learn’

Chris So Wai-yin feels the pressure of taking a talented first-starter to the races, but said he was not about to rush things with his gun three-year-old Aiolos.

So will unveil the son of Super Easy at Happy Valley in the Class Four John Peel Handicap (1,000m) after giving him eight barrier trials to prepare himself for his debut.

It was not until his last trial two weeks ago that So was prepared to race Aiolos after he matched engines with dual Group One winner Mr Stunning and the highly rated Gunnison.

“I think he has a lot of potential but just needs to learn,” he said. “I am taking it easy with him because I don’t want everybody to be disappointed. Because he is so impressive, even when you bring him out everyone goes ‘wow, he is a good looking horse’, but he was not ready so that’s why he hasn’t been racing. I won’t push him. Sometimes when you push three-year-olds, they get crazy.”

A Champion in the making? Star three-year-olds make their case

So drew comparisons to his former galloper Fabulous One who went winless in his first three starts before returning after a five-month break to win five of his next eight starts.

Now trained by Richard Gibson, Fabulous One went on to race competitively in Group Two and Three grade. 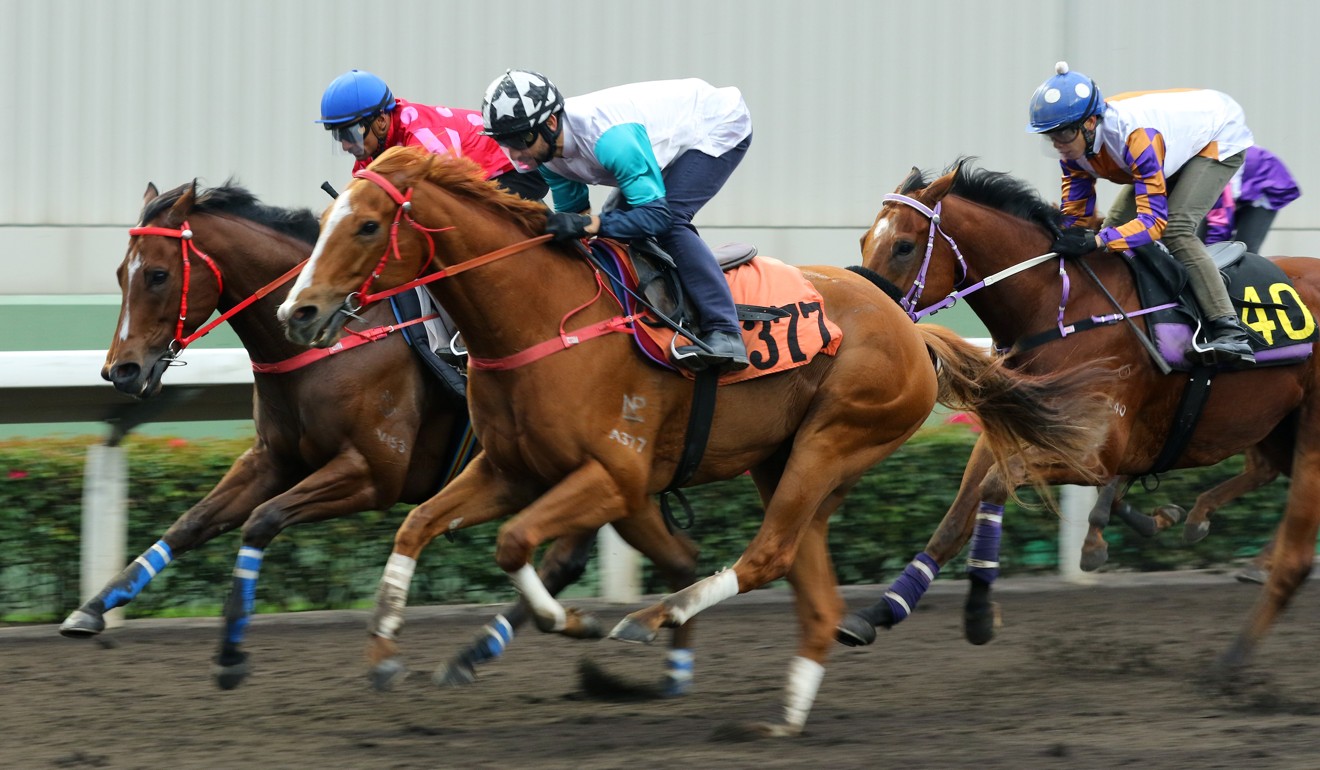 “A long time ago [2014] I had one called Fabulous One and he is similar, they need time,” he said. “I gave him a break after he dropped to 46, waited for the next season, five months off and he came back a totally different horse.

“I don’t want to push him, just give him time to build up a little bit more physically but most importantly mentally.”

Aiolos will get the services of jockey Zac Purton from barrier three and will be familiar with the tricky city track after a barrier trial last month.

“He was really good in the Happy Valley trial, he had the gate speed and travelled very good but then not much at the finish, just like Fabulous One all those years back,” he said. 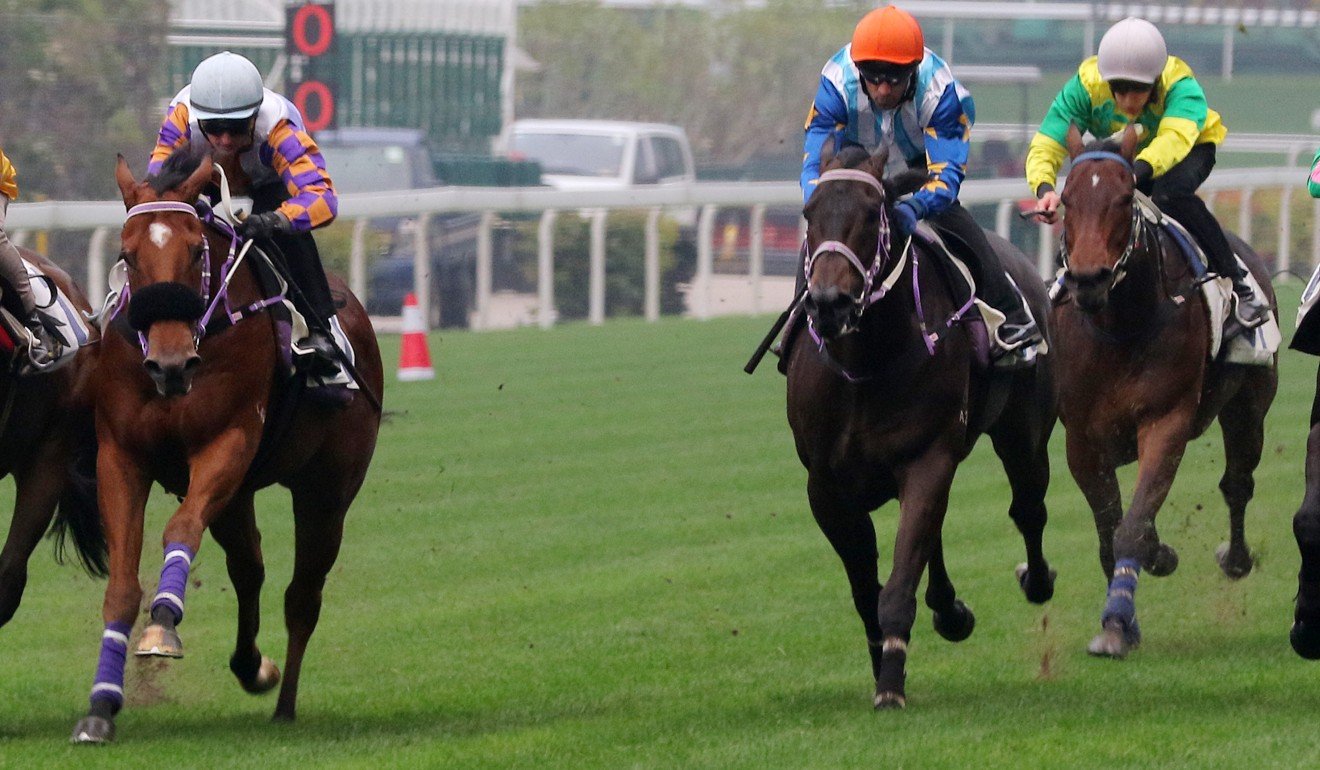 “Just with his first couple of trials, I was not very happy because he travelled very well but didn’t show much in the finish, that’s why we have kept sending him back to teach him more.”

The Frankie Lor Fu-chuen-trained Frustrated has been unlucky in his two career starts to date, drawing barrier 11 on both occasions, but will find it easier on Wednesday night from gate two with apprentice Victor Wong Chun claiming seven pounds. 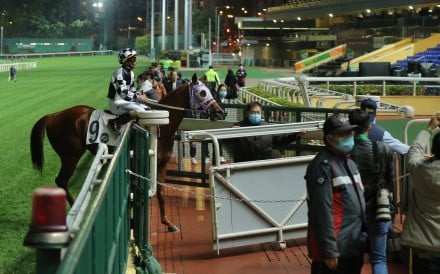 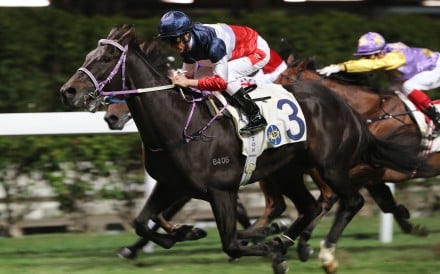 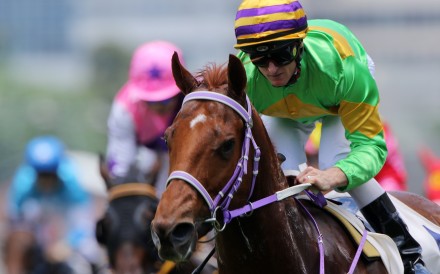