The Irishman will be on the ground for less than a day in Hong Kong as he attempts a hit-and-run mission on the Richard Gibson-trained Gold Chest in the HK$18 million feature.

Murphy spent time at this week’s famous Cheltenham Festival as a punter before riding at Lingfield in England on Friday.

He will ride at Sha Tin on Sunday before flying home and then travelling to Sydney on Wednesday for the Group One Golden Slipper (1,200m) on Saturday. 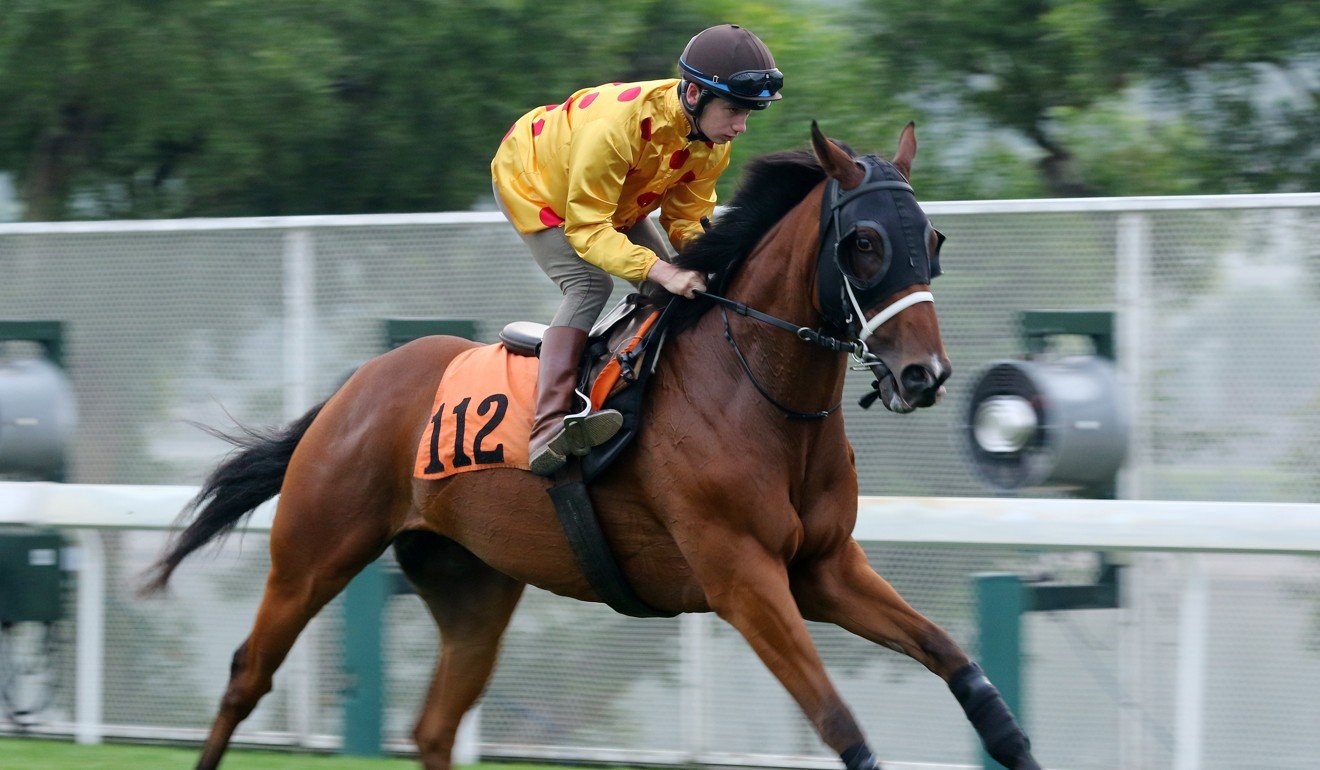 To cap off a huge month, Murphy has a stacked book of rides at Dubai’s rich World Cup meeting on March 30.

“I want to ride in the best races all over the world so I am thrilled to be in Hong Kong on Sunday,” he said.

“I have been flat out, I travel to Sydney on Wednesday night but that is how I like to be, it is a fun time of the year.

“I have been doing that for the last two years but I want to keep doing it and grow my profile further afield.”

While travel is often the biggest obstacle to jockeys maintaining their light weights, Murphy says he has one simple method to keep him ready to ride. “The main thing is make sure you don’t eat too much,” he laughed. “I also like to walk, so I am out regularly when I can.

“There’s no such thing as jet lag when you do enough travelling. I am used to it now, it is not straightforward to begin with but in time you get used to it.”

Riding in his first Hong Kong Derby, Murphy will wear the famous Pan Sutong gold and red silks which Akeed Mofeed wore when he won back in 2013 under Douglas Whyte.

Since then Murphy has struck up a relationship with Sutong, who boasts a net worth of close to US$5 billion.

“I ride for Mr Pan Sutong whenever I go to Hong Kong and Richard Gibson is always supporting me,” Murphy said. 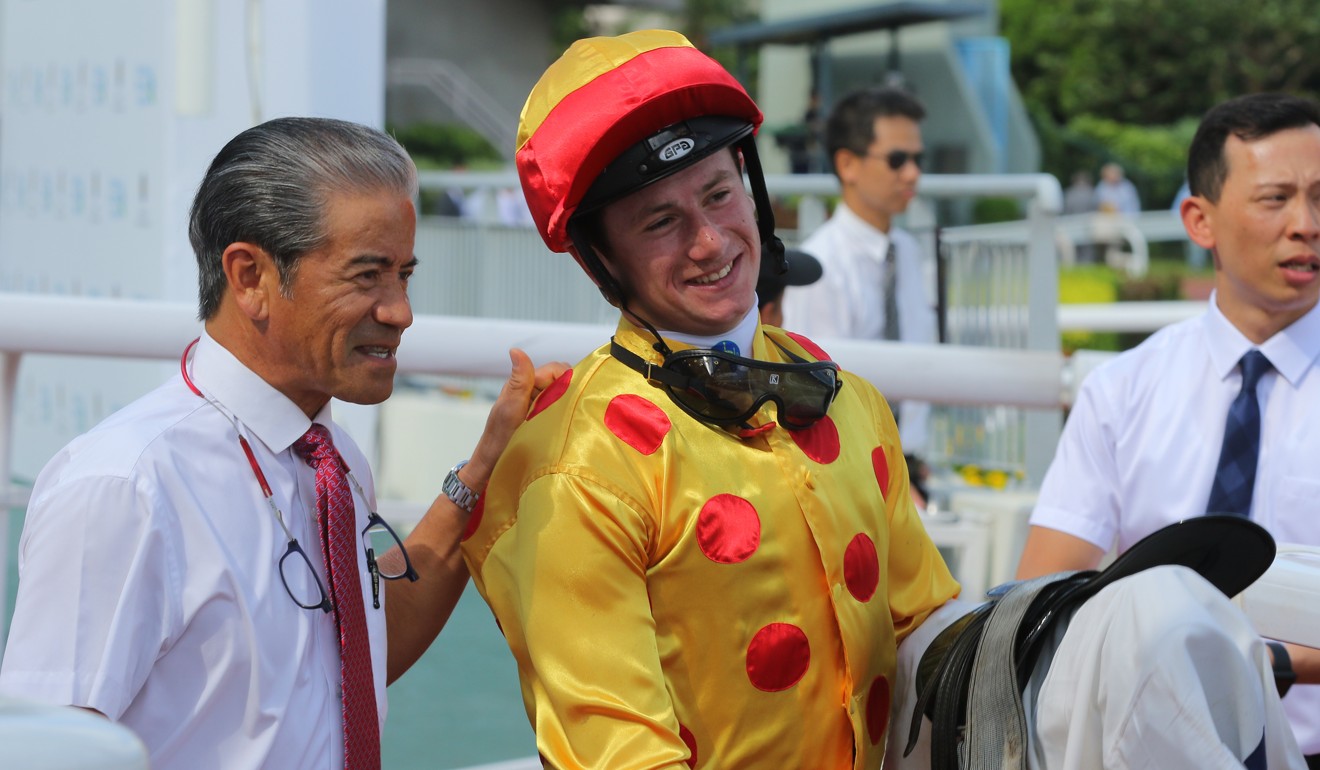 “They contacted me about two months ago to say the ride might be available. Basically we didn’t know if he would get a run until recently.”

While the 23-year-old is under no illusions as to the strength of this year’s Derby, he has seen first-hand what Gold Chest is capable of, riding against him in England before he was moved to Hong Kong.

“He looks like he is going to stay, he was a decent horse in Britain and he is starting to acclimatise in Hong Kong now,” he said.

“John Size has a very strong hand in the race, as does Frankie Lor. I have been very impressed with Furore and Waikuku, I think they are the main stand-outs. 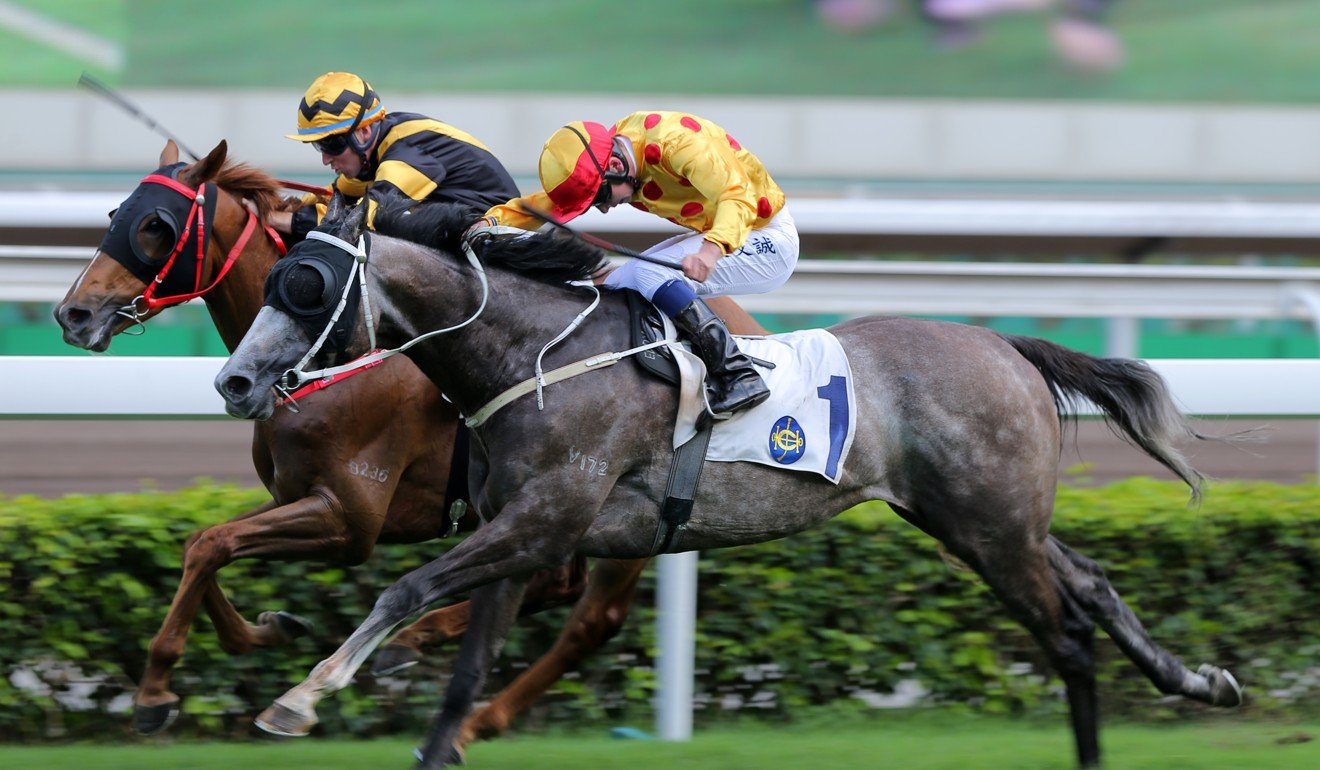 “I thought Ryan [Moore] had a good chance [on Enrichment] as well and he has won the Derby before so he knows what it takes.

“I am under no illusions, it is going to be a very tough race but it is a great honour to be in the field.” 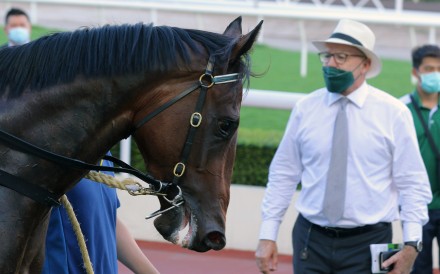 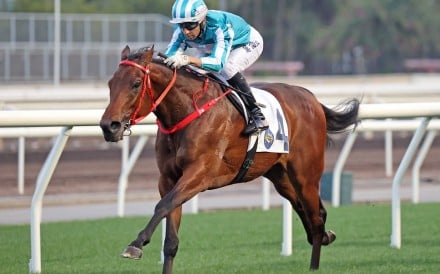 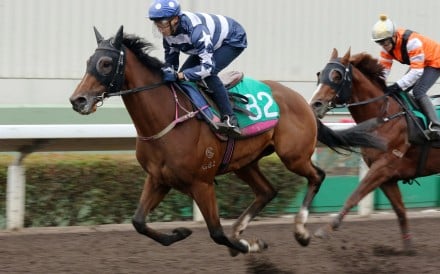 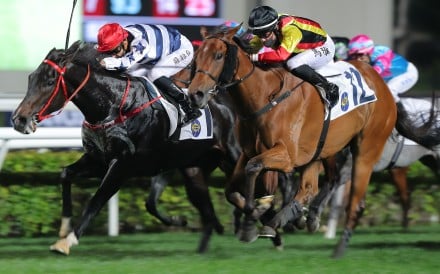